20 Selfie Fails: Either Background Or Photobomb Makes Them Hillarious

Are you getting bored? Or looking for some fun? Then check out these 20 awful plus hilarious selfie fails that the internet has to offer. 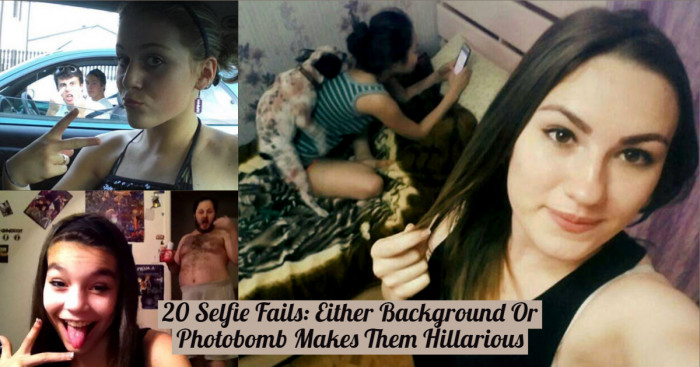 No doubt taking selfies is the hottest trend nowadays! It was in1893 when the first selfie was taken by Robert Cornelius. But the Oxford Dictionaries announced their word of the year to be “selfie” in the year 2013 which they define as “a photograph that one has taken of oneself, typically one taken with a smartphone or webcam and uploaded to a social media website.”

Hence, after 2013, selfies became more popular. Since then one doesn't have to rely on somebody else's camera skills to get a good picture. Now, one can do that anytime even without any help. I think that makes selfie popular.

Even one famous proverb by Charles-Guillaume Étienne infers,

"If you want something done right, do it yourself."

And, people took it seriously. Now they love taking their own pictures.

Everyone is filled with this selfish tendency to look at pictures of them alone. And, most of us secretly wish to be popular. Yet they believe nothing can go wrong if they're the one with their own finger on the camera button. Right? Well, not really. That’s not true always!

It is sometimes possible taking a photo of yourself might go in all wrong, turning into a total disaster. And, these pictures below prove that. Doing something for yourself isn't always such a good thing. Oh yes, I am talking about horrible selfie fails.

Either the selfie background or the mirrors which people forgot were there, or folks who didn't check behind them before they clicked their photographs led to these epic selfie fails to the world.

Here are the weird selfies that have been taken as well as posted by people on social media!

1. Oops! Mirror on the Back Revealed Her Secret! 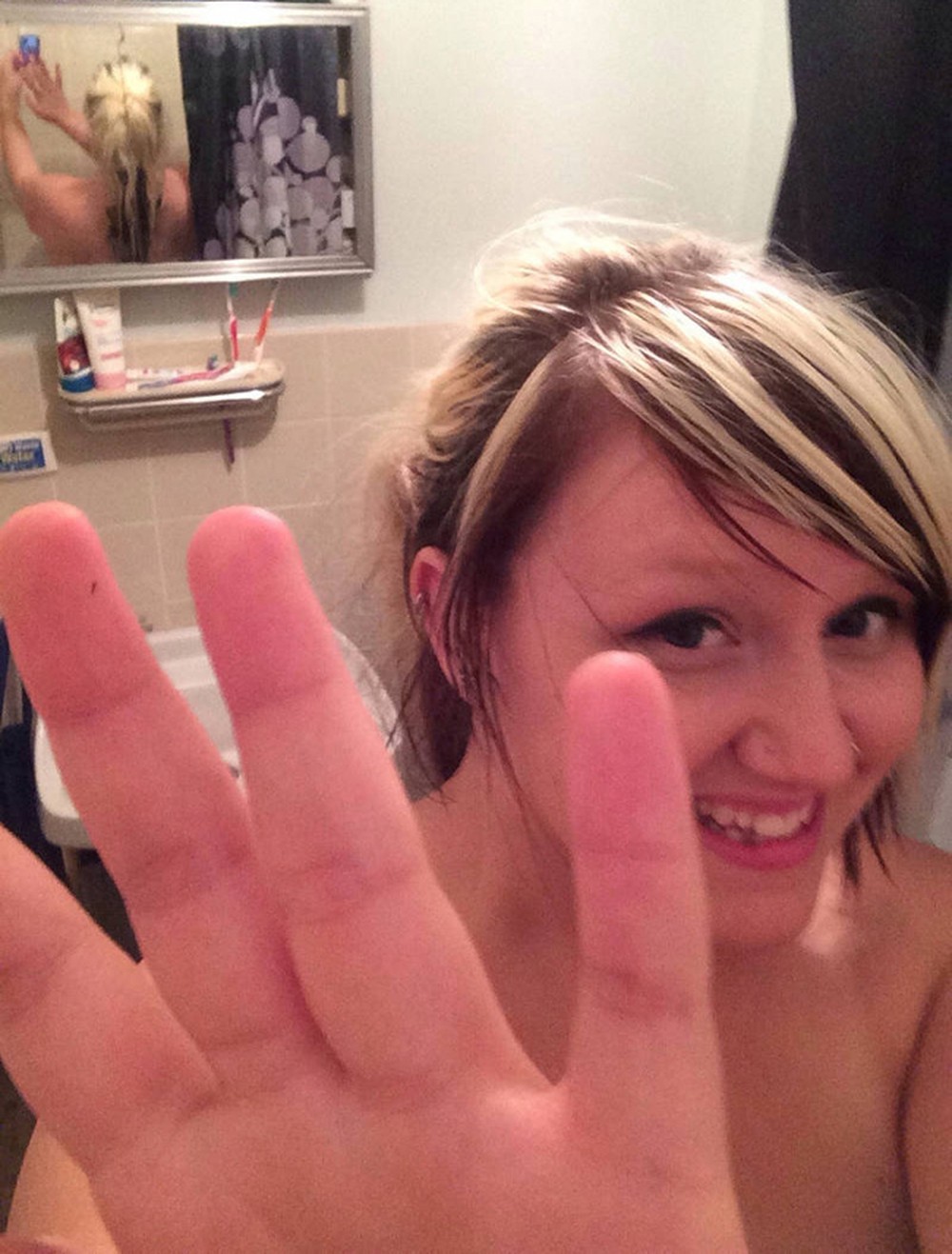 This unfortunate girl wanted to pretend her boyfriend had taken her snap while she was in the shower, but the mirror behind says something entirely different. Hope she realized this later!

2. Oh Please, Don't Do This To That Baby

What the hell are they doing with that baby? After taking a  picture, they later realized that in the background, some people were stuffing a baby in a bombard. Oh no, he might get hurt! 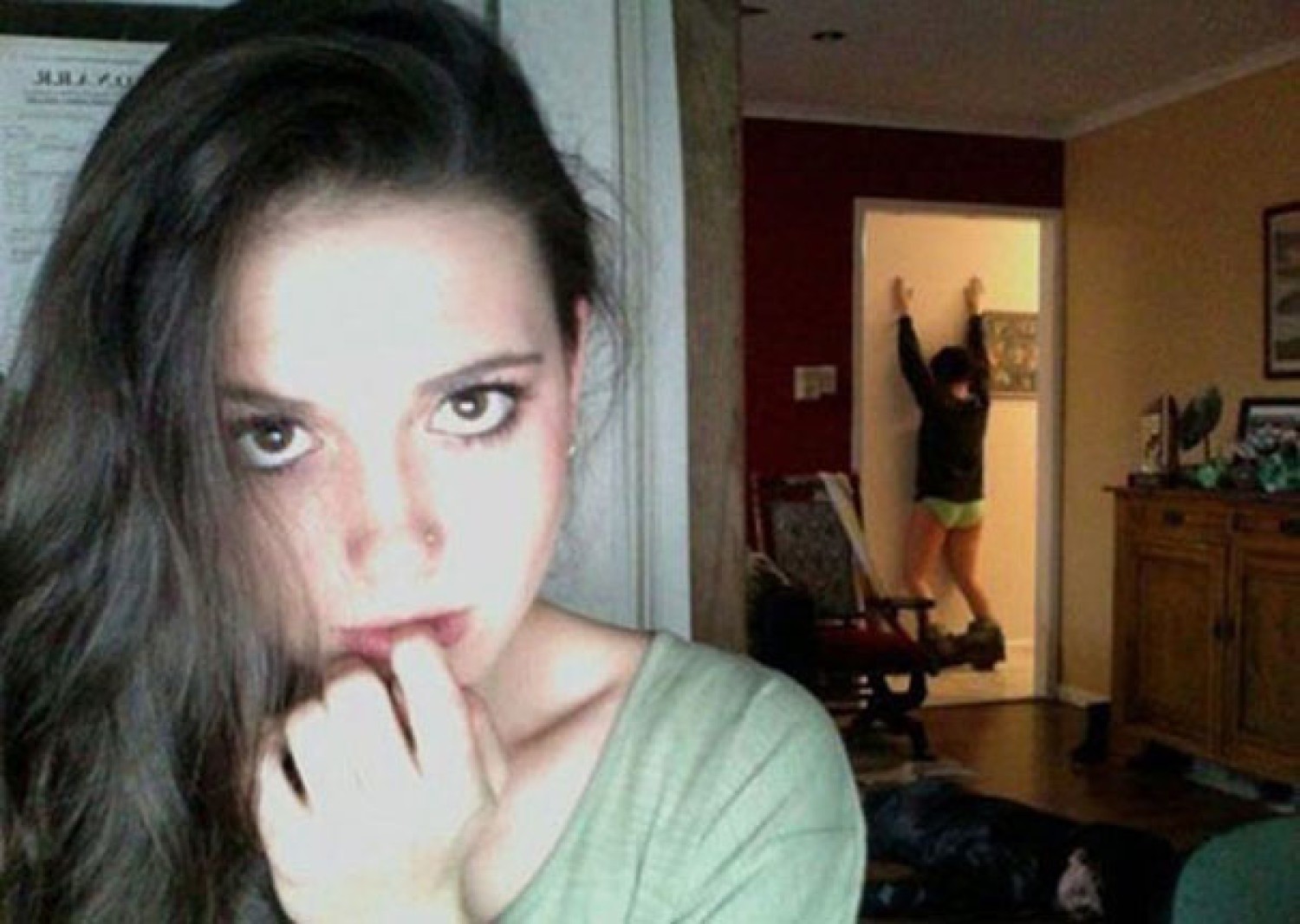 She might not know that there are two more people in the same room. But seriously what is he doing with the wall. And that guy lying down! What is happening? No wonder, it is one of the worst selfies ever.

4. Traffic or No Traffic! 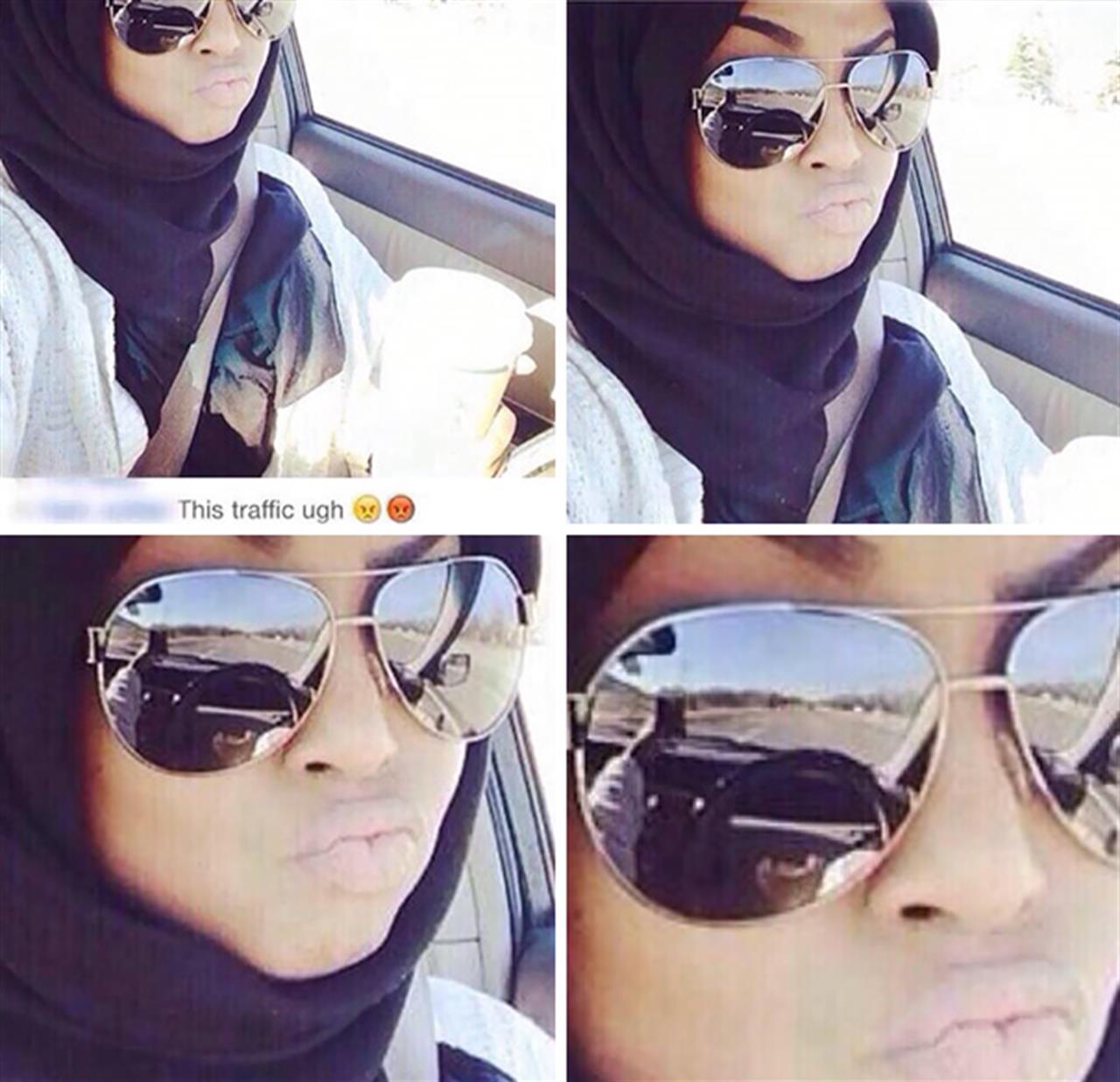 Is she even driving with a phone in one hand and drink in the other?  Well, her glasses are not doing justice with her caption. LoL!

Or is this a selfie hack?

5. What Made Him this Pissed? Is He Her Vengeful Ex? 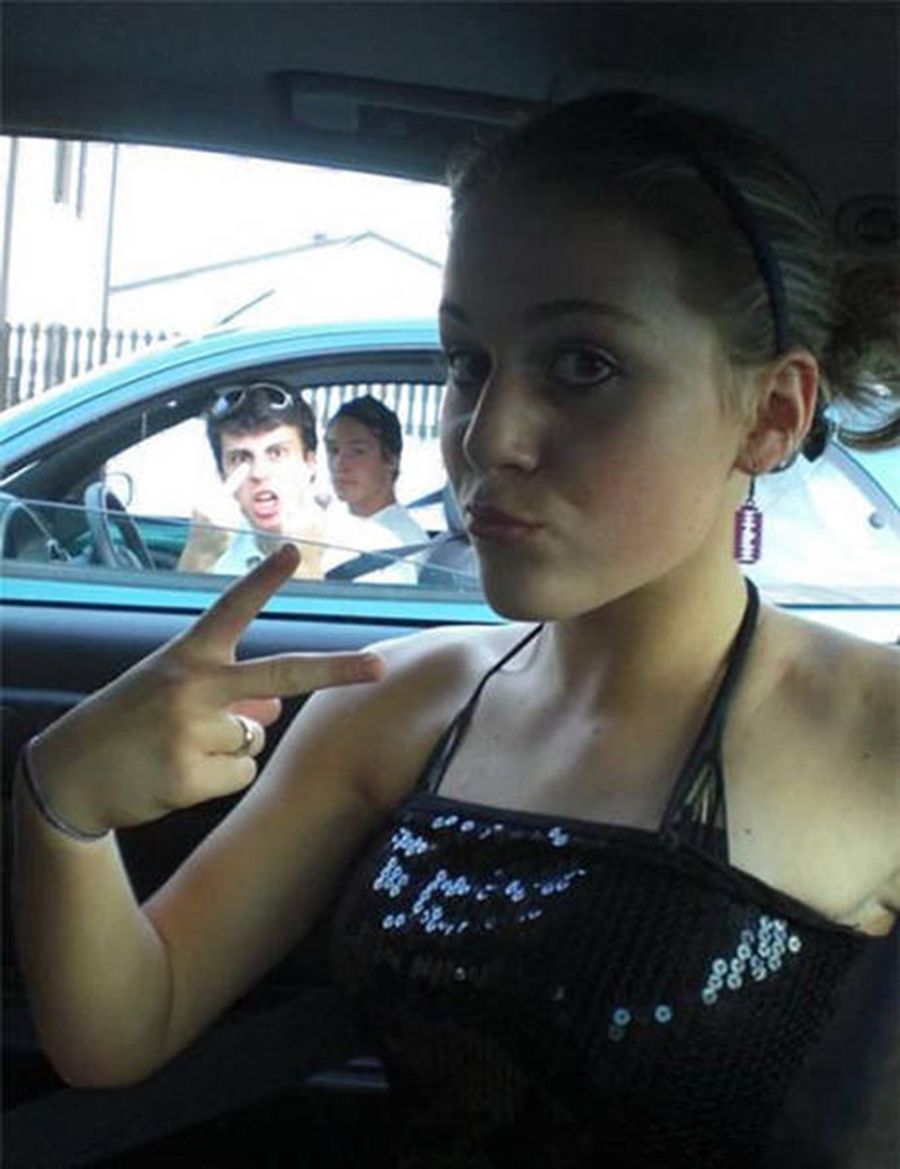 Check out the background, girl!

Well, we can say, there are many selfie-fails due to the background. Some are deliberate, some are natural.

Tip: Do have a look around before taking a selfie, people. 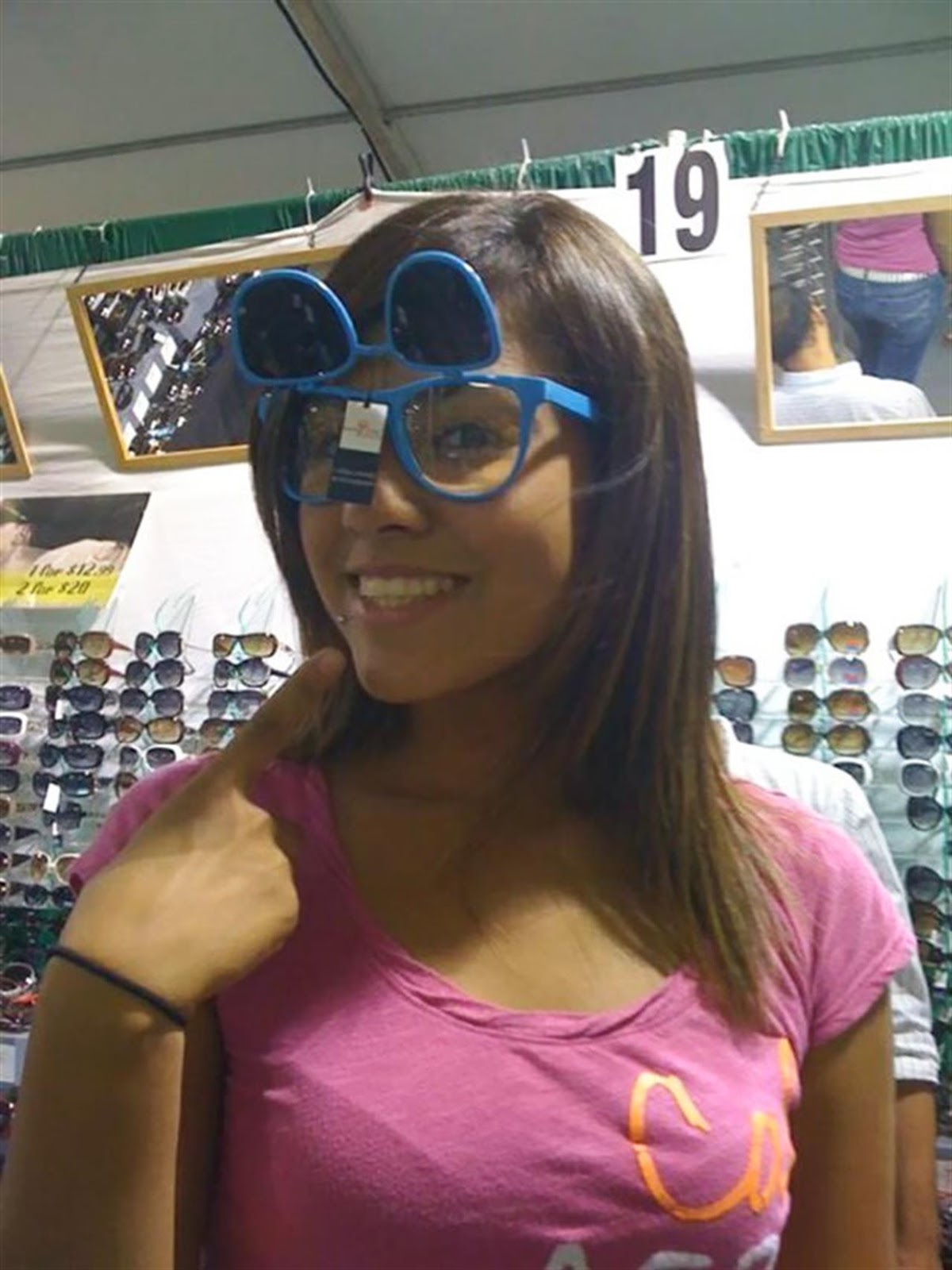 Oh dear lord, he is stealthily checking her out! Well thanks to this selfie and the perfect mirror position, she might get to know like this.

7. How Can She Forget About Such a Big Mirror? 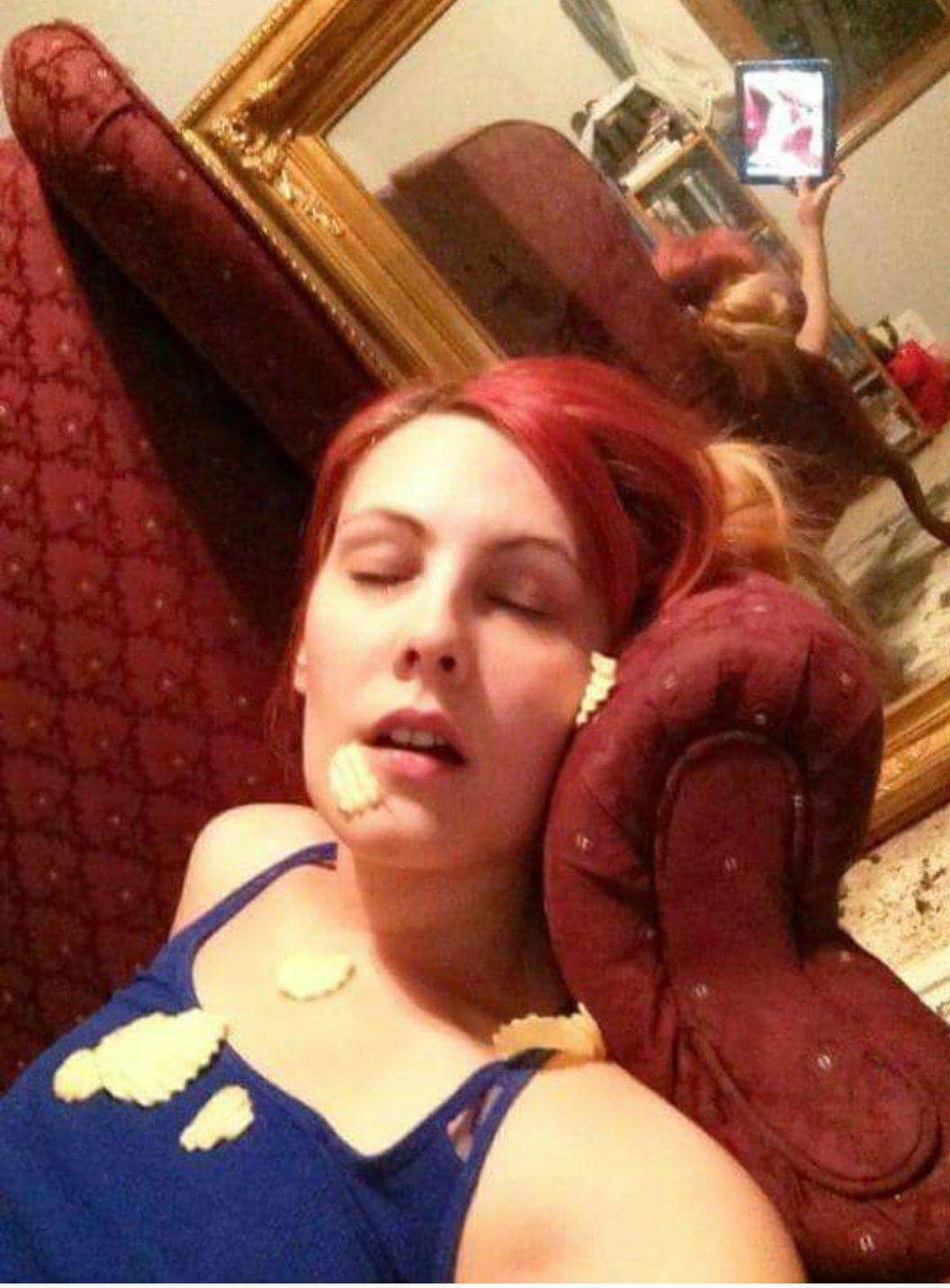 Well, yet again! Mirror told the truth, no bae is there. Must say, we ALL caught you slipping, girl. LoL!

8. How Does One Not Notice the Mirror? 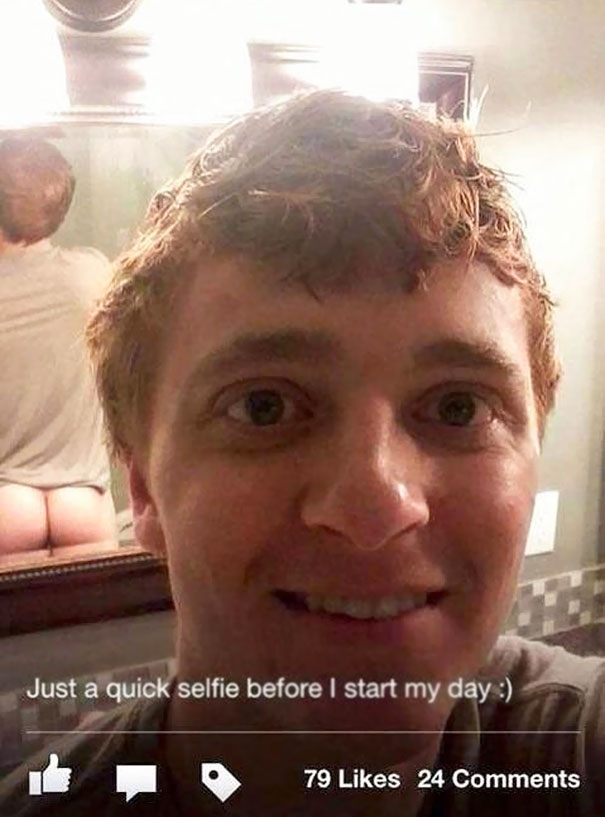 Pretty clearly, he wanted to start a day with the selfie, but oh no, the mirror…! 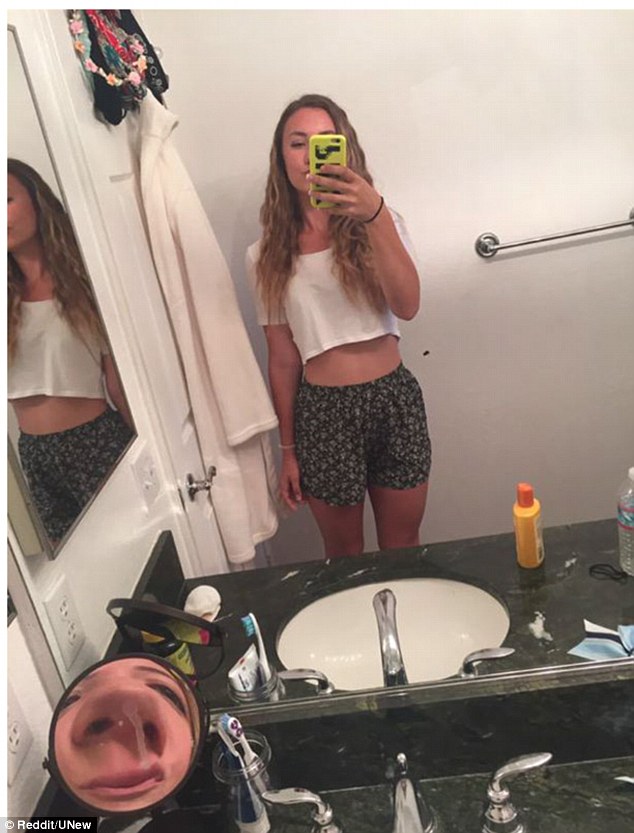 No doubt it is a very flattering photo but didn't recognize her nostrils made an appearance through this make-up mirror. 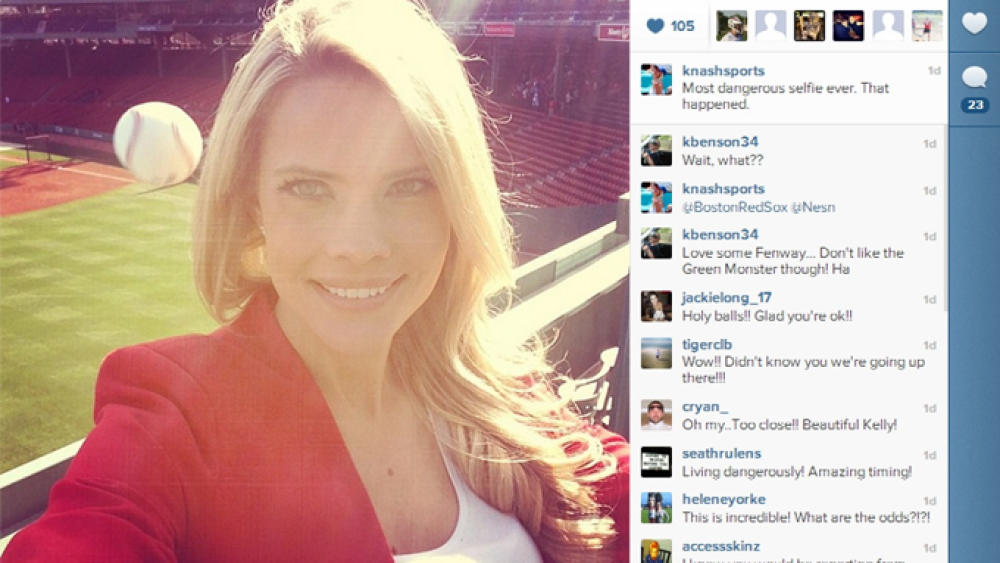 Gosh, save her! How come she didn’t saw it coming! For sure, it is the most dangerous selfie ever.

11. For God’s Sake! Check out the Background, Babe. 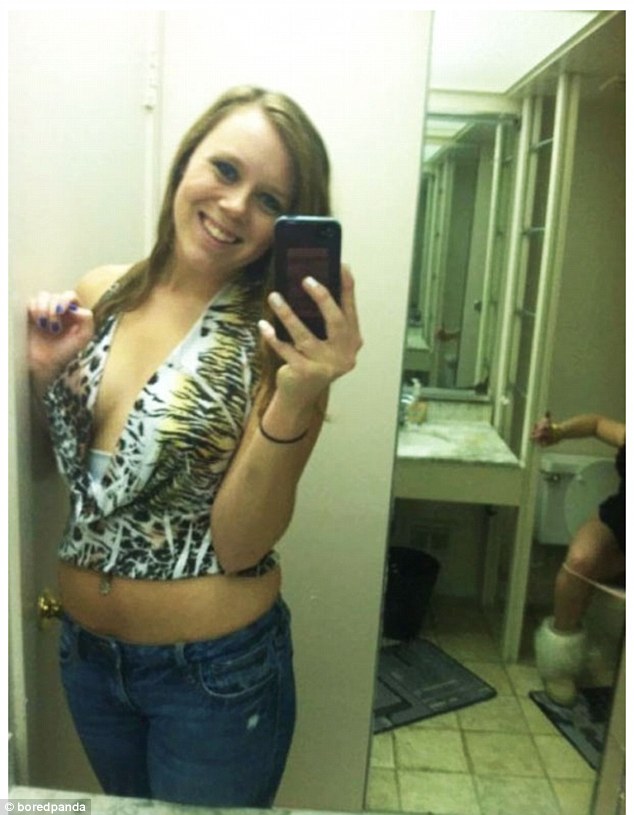 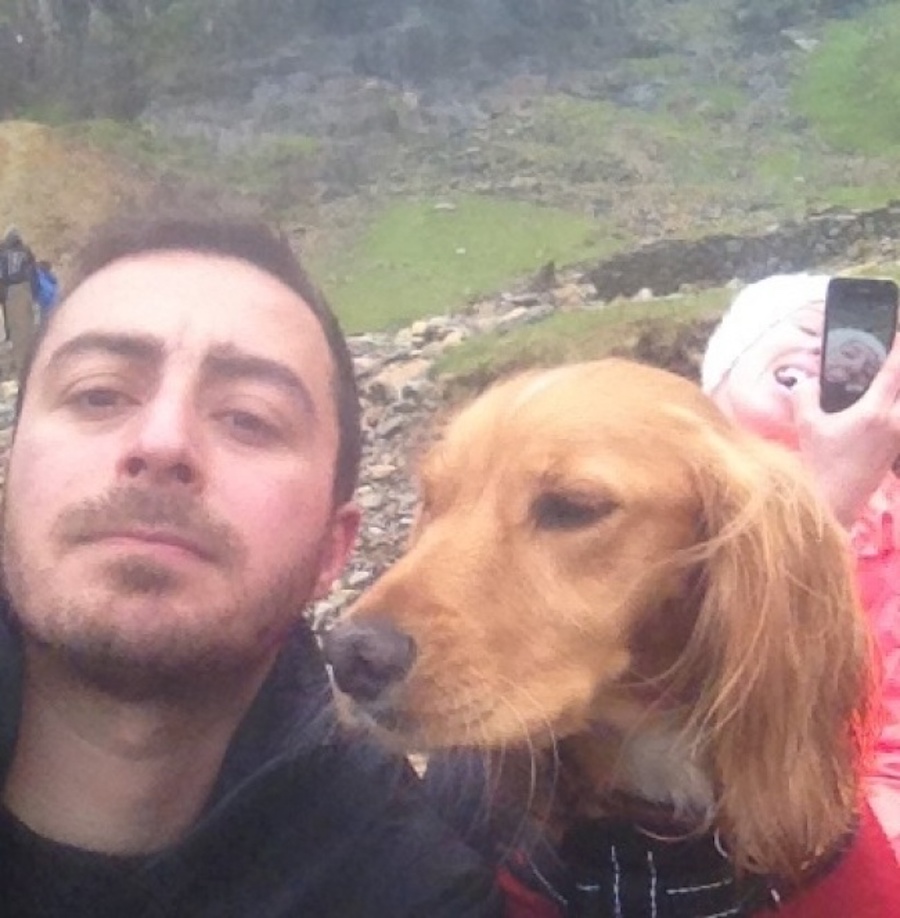 The guy took a selfie after he climbed a mountain, but (oops!) he is photobombed by someone taking a selfie. It’s a selfie under a selfie. 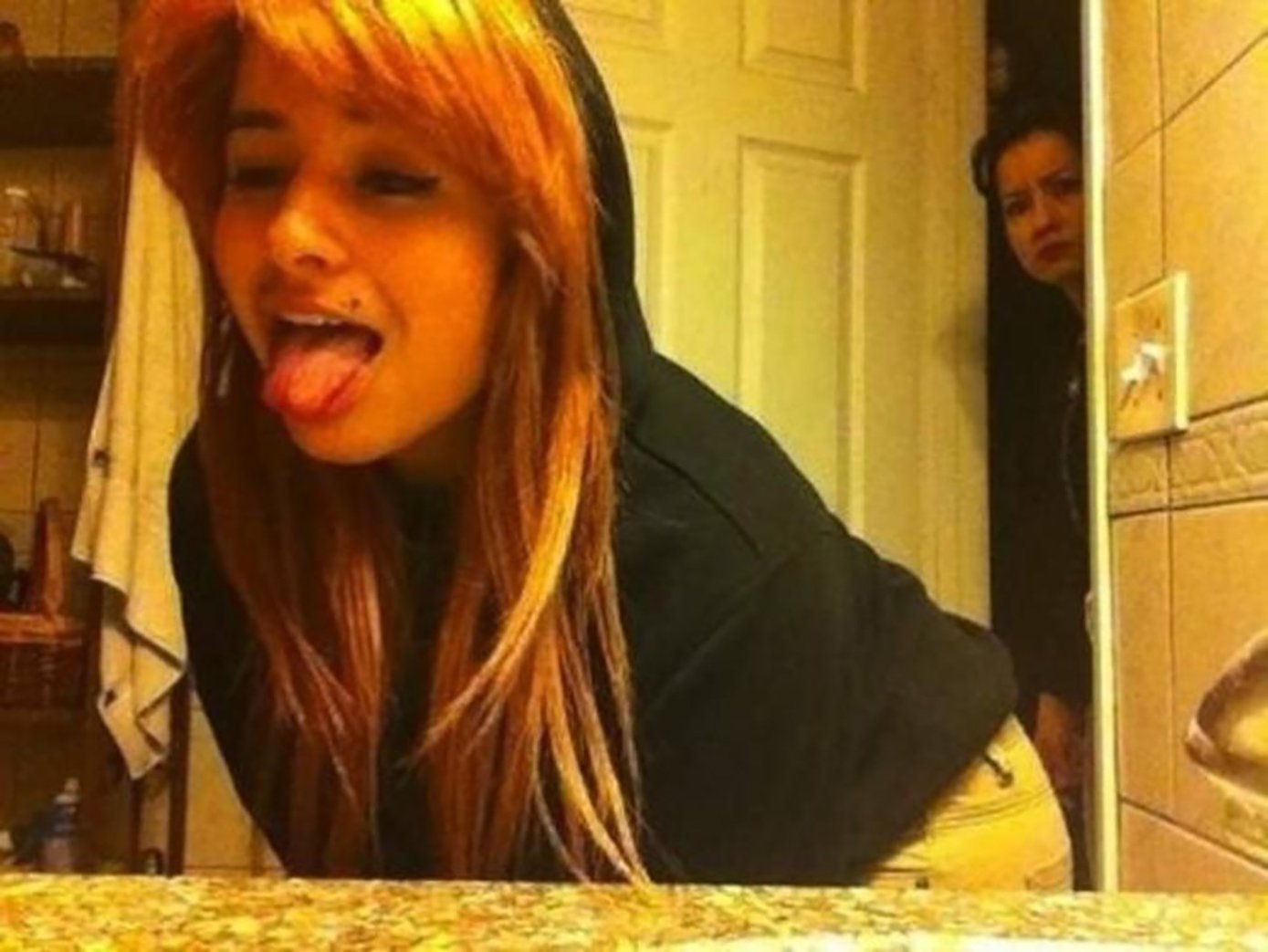 Sneaking in the room just surprised her, and that look came automatically, “What the hell is she doing?” 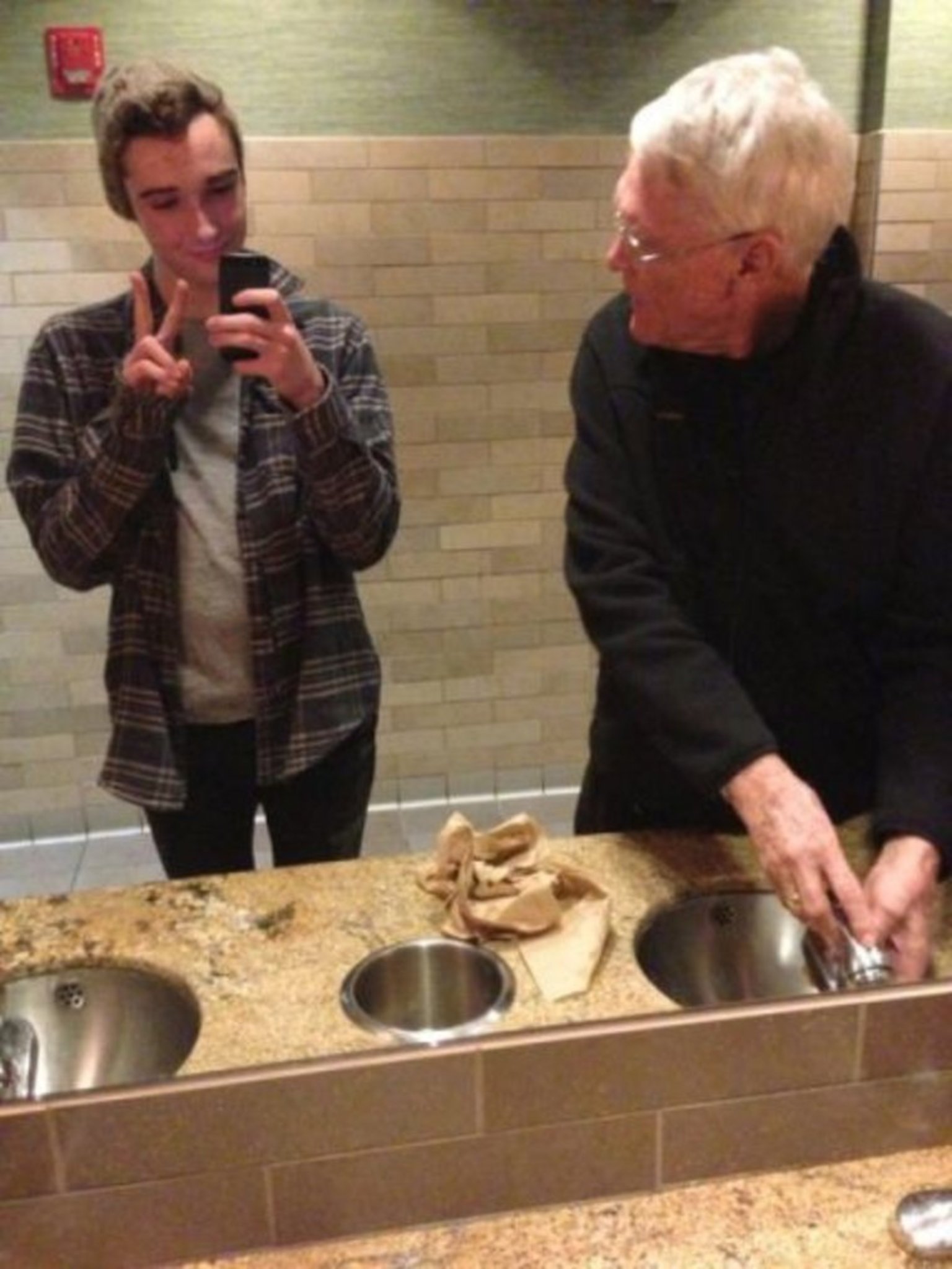 Clearly, the old man is not OK with the selfie thing.

15. Clutter Clutter All Around! 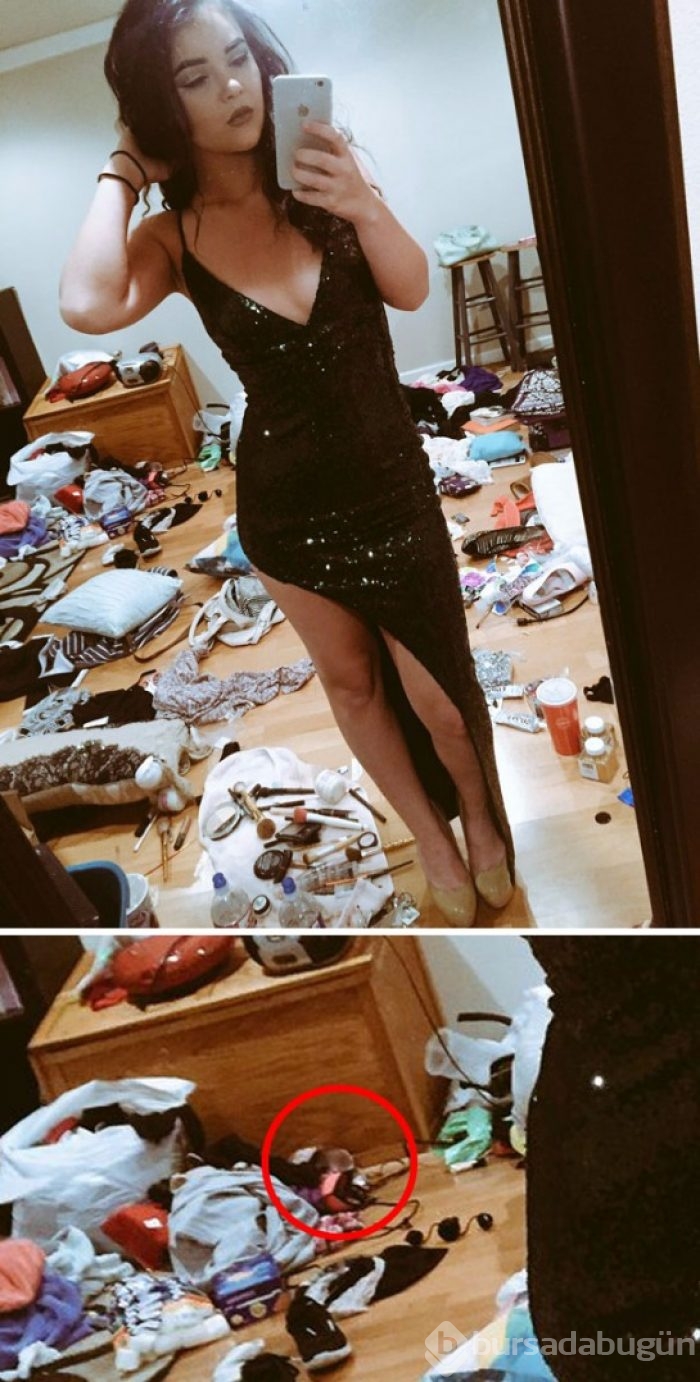 Definitely not a photo background. Oh, look! it’s a rat over there.

16. Unfortunately, the Girl Behind Took All the Focus! 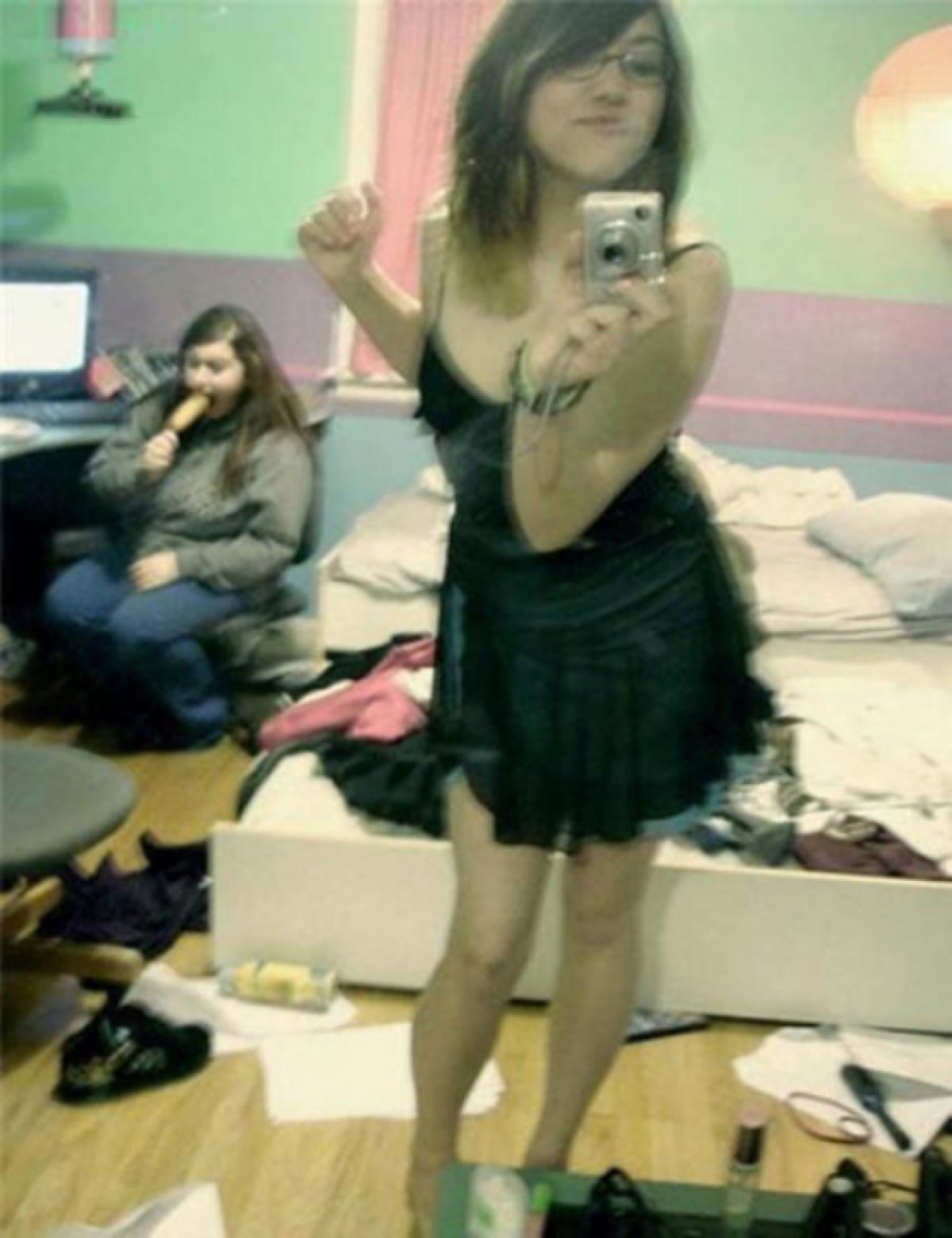 Another selfie-gone-wrong. Although, how do people take selfies in such a mess? 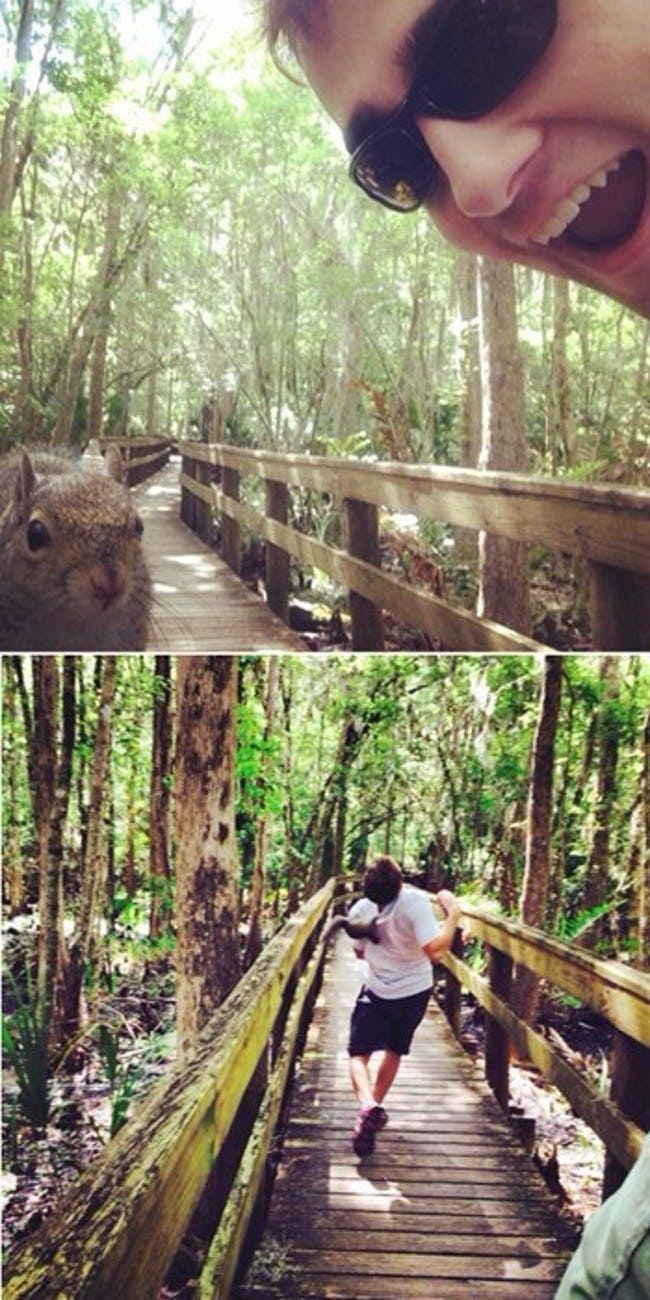 18. No Time to Take a Selfie, So Why Not Take Here Only 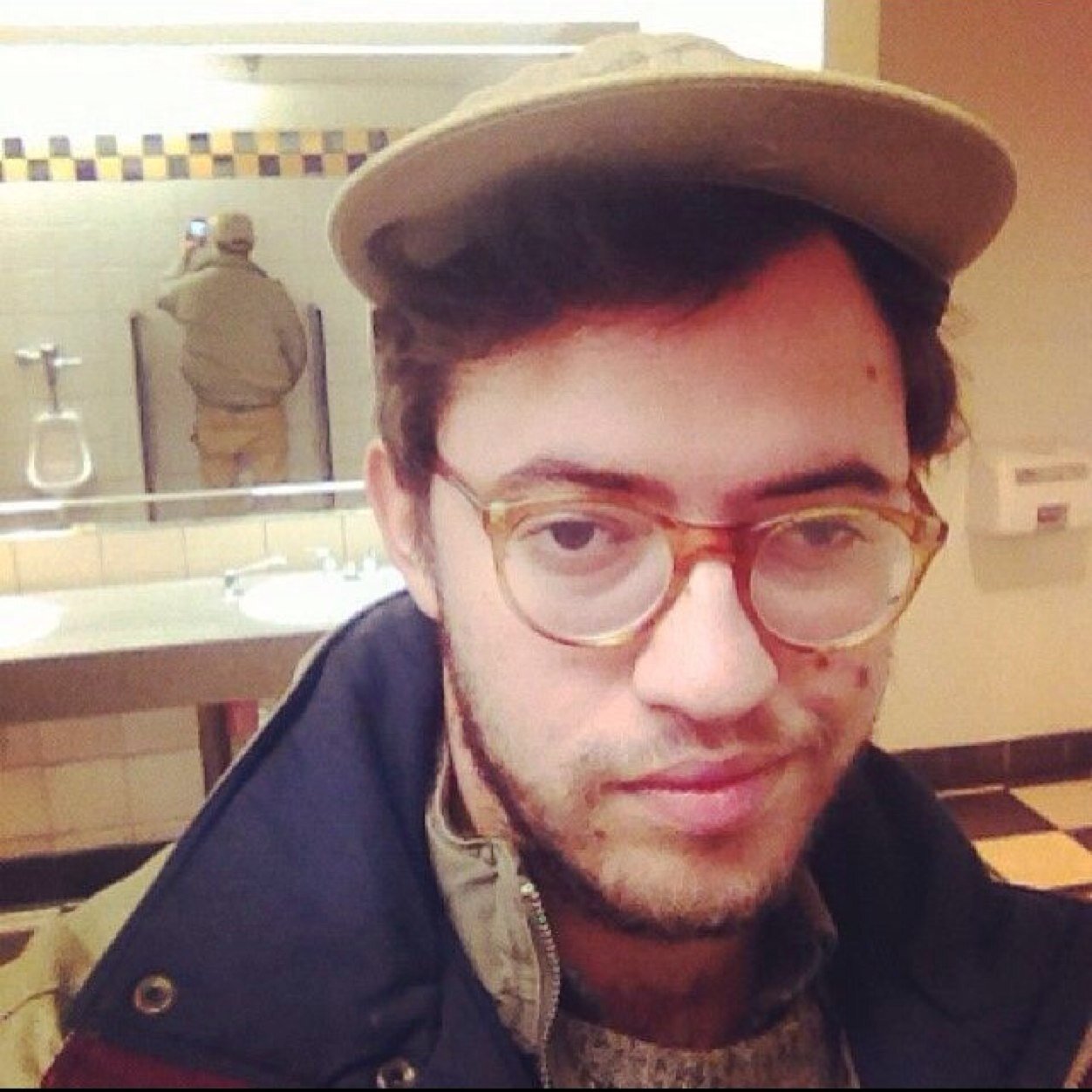 This could be the craziest selfie one will ever see. 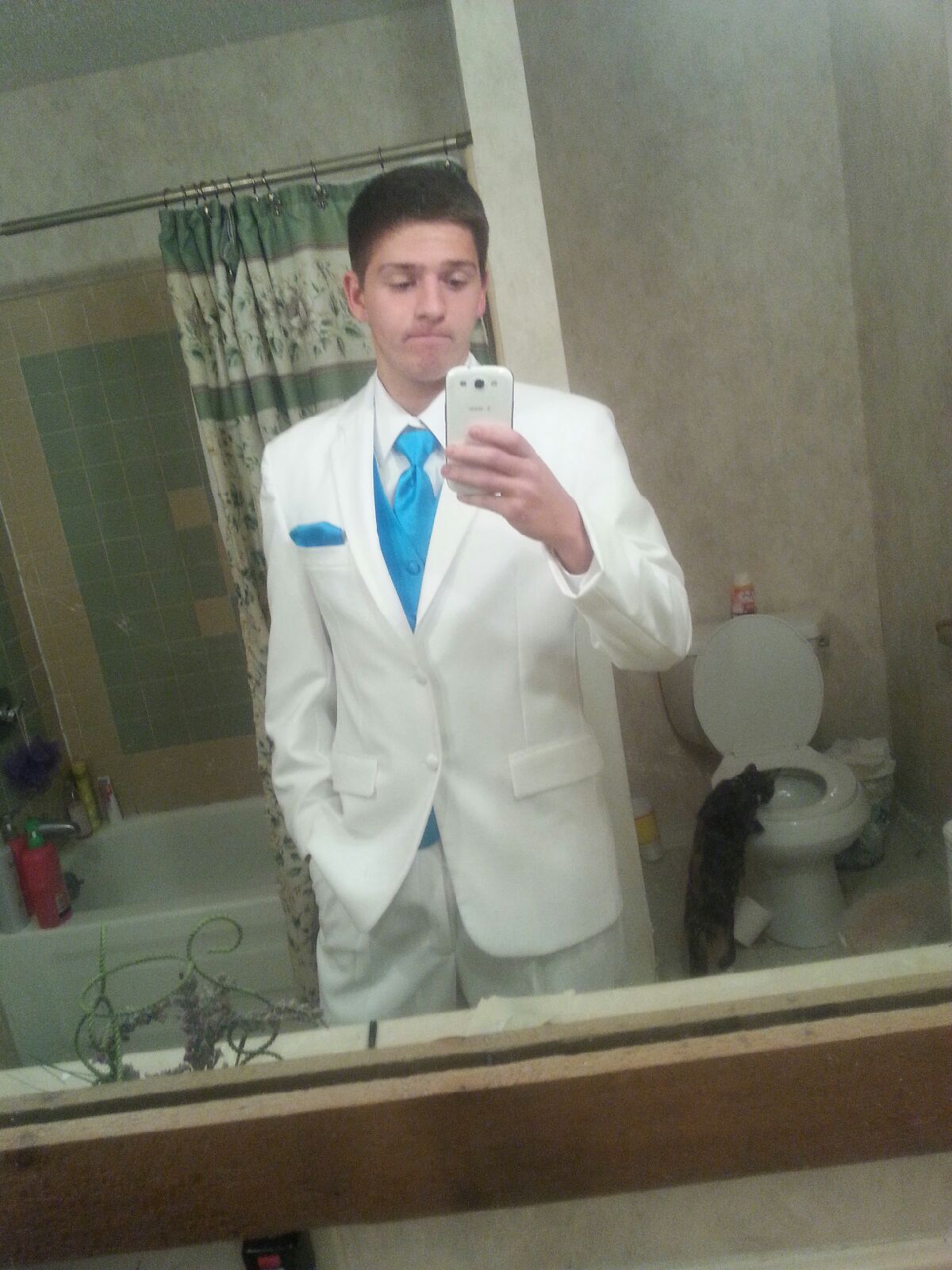 Hope this selfie took his attention to what’s going in the background instead of his new tux. 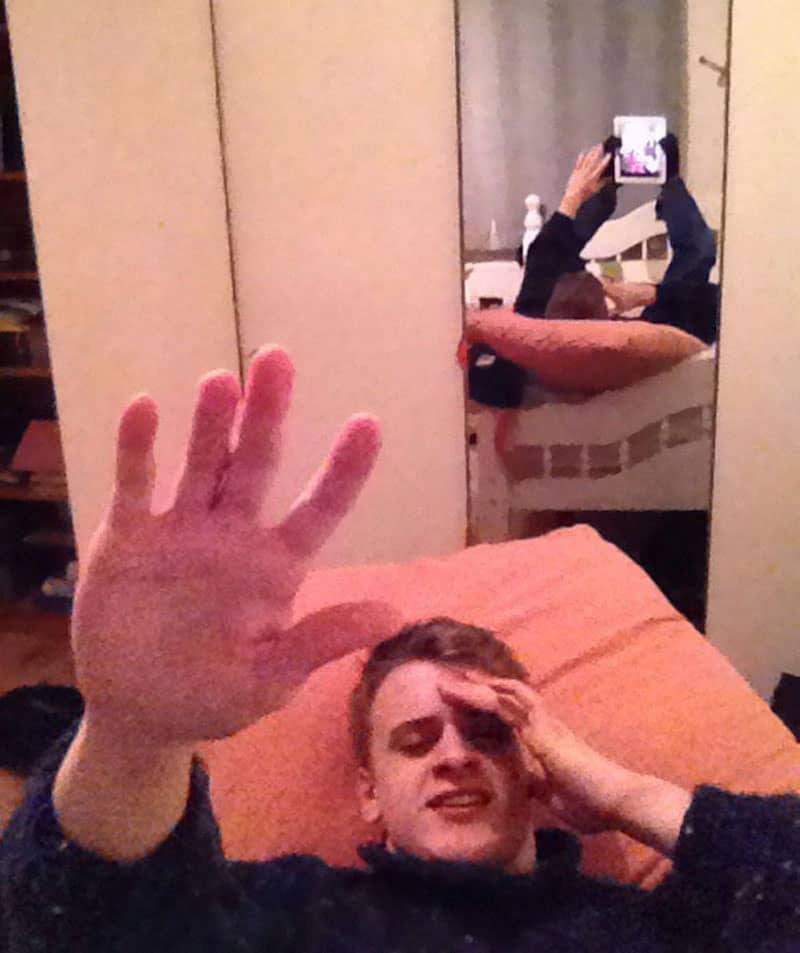 Look at the mirror, boy! Yet must say, appreciable effort. Well, it shows how not to take better selfies! Isn’t it!

Hence, it has been seen that this constant need to be in the limelight has given birth to the “the selfie generation.” There are tons of people taking pictures of themselves and posting those photos for all their friends to comment on. But, when it comes to going solo, not everyone has the same level of talent. And, this is proved by these 20 selfies.

Well, we hope you enjoyed looking at these selfie fails. Also, if you want to reveal any great selfie fails you know or have, mention in your comments and increase the fun.

15+ Photos That Show It’s Only Love What We Want!