You would be surprised to know how these things were invented. From potato chips to penicillin, these accidental inventions would make you curious and research more about them. 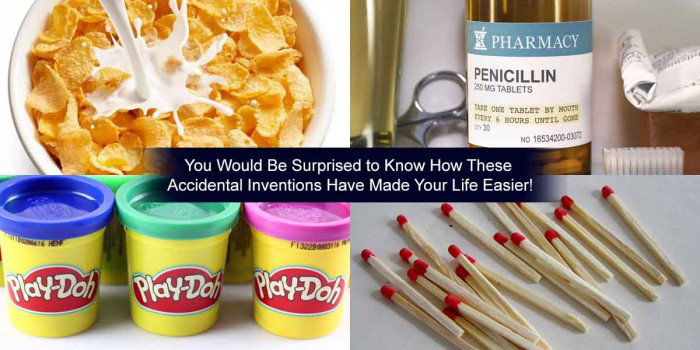 You would agree that inventors spend a lot of time on inventing new things. Every day you use products and electronic devices like boxes and refrigerators to make things easier.

But do you know things like Playing Doh was not intentionally invented, but it was marketed as a wall cleaner? Also, for instance, cornflakes were discovered when John and Will Kellogg accidentally left a pot of boiled grain on the stove for several days.

Here we have compiled a list of several things that were accidentally invented and how you use them daily. 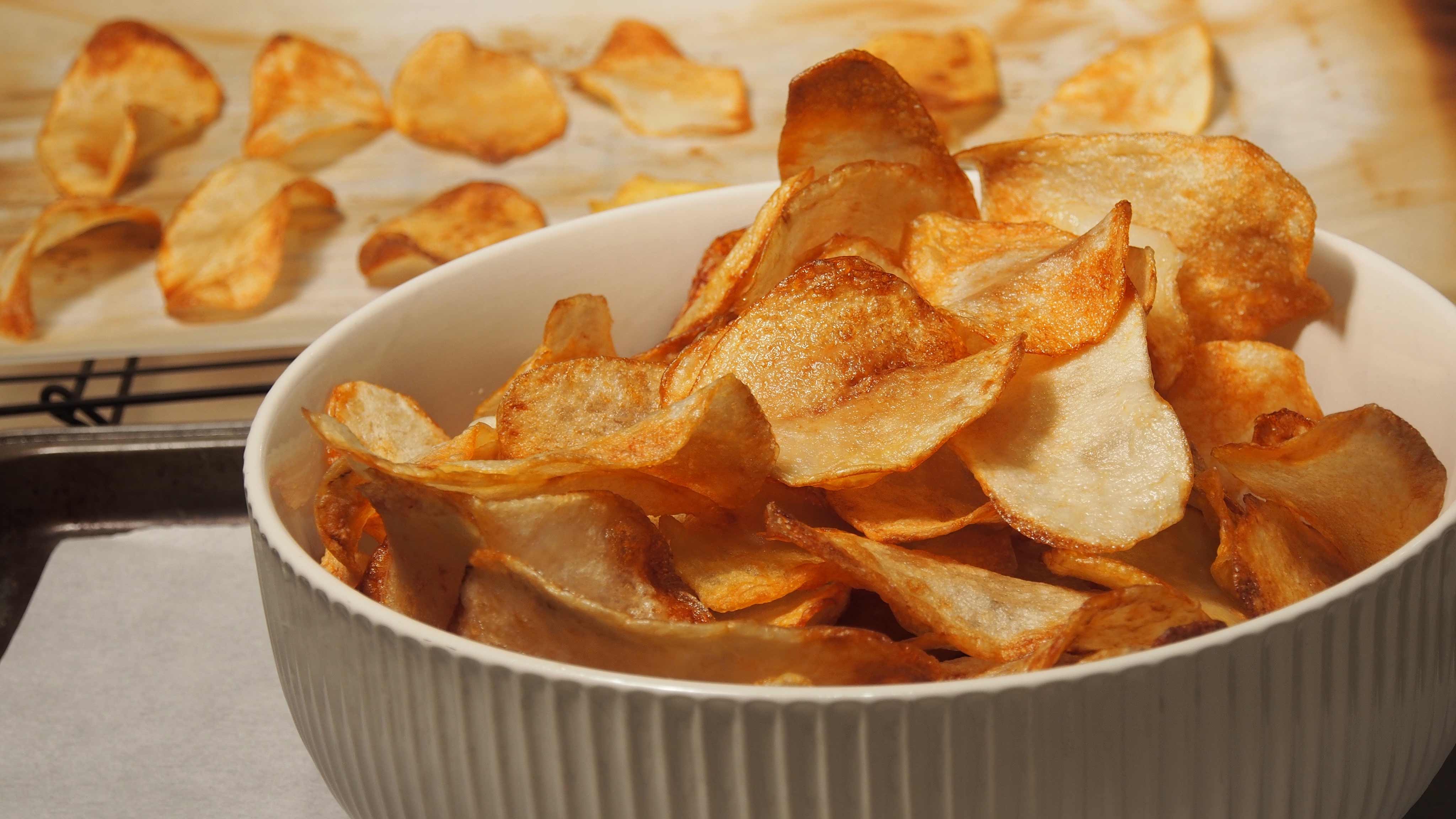 You would be amazed to know the story behind these wafers that you love the most. The potato chips that you munch while watching TV, and anytime when you are hungry, was not a named dish. These chips were invented when an annoying customer kept asking the restaurant to make the chips thinner and crispier.

He complained that the fried potatoes were thick and mushy. The Chef, George Crum, at the Moon Lake Lodge Resort in Saratoga Lake, NewYork sliced the wafer and fried it until it turned brown. Surprisingly, the guy loved this, and this is how potato chips were born. 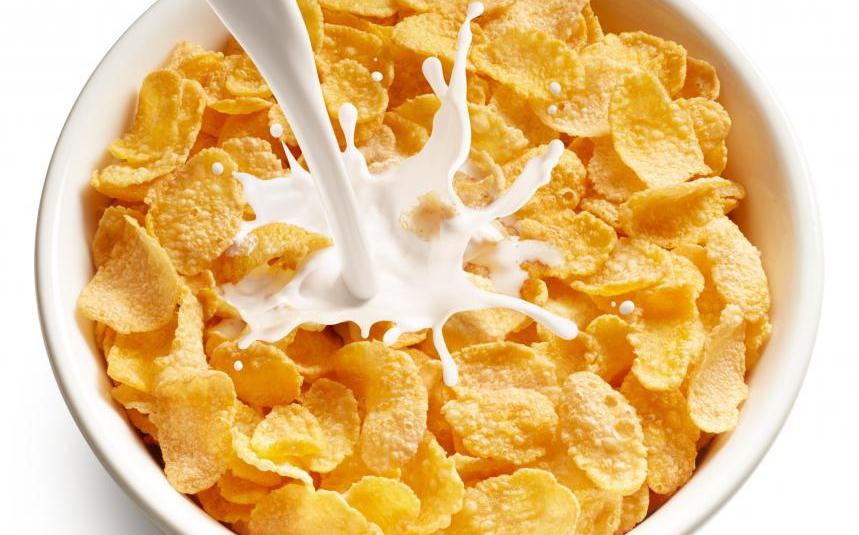 What did you eat at breakfast today? Cornflakes. Do you know this staple breakfast was born? It was in 1894 when Seventh-Day Adventists, Will, and John Kellogg were experimented to produce vegetarian food.

It was discovered when they left a pot of boiled grain for several days. Some say that they tried to roll the wheat flat, and then baked it. It became popular, and then they did this with maize, which was better. It was nominated by Paul A Davies. 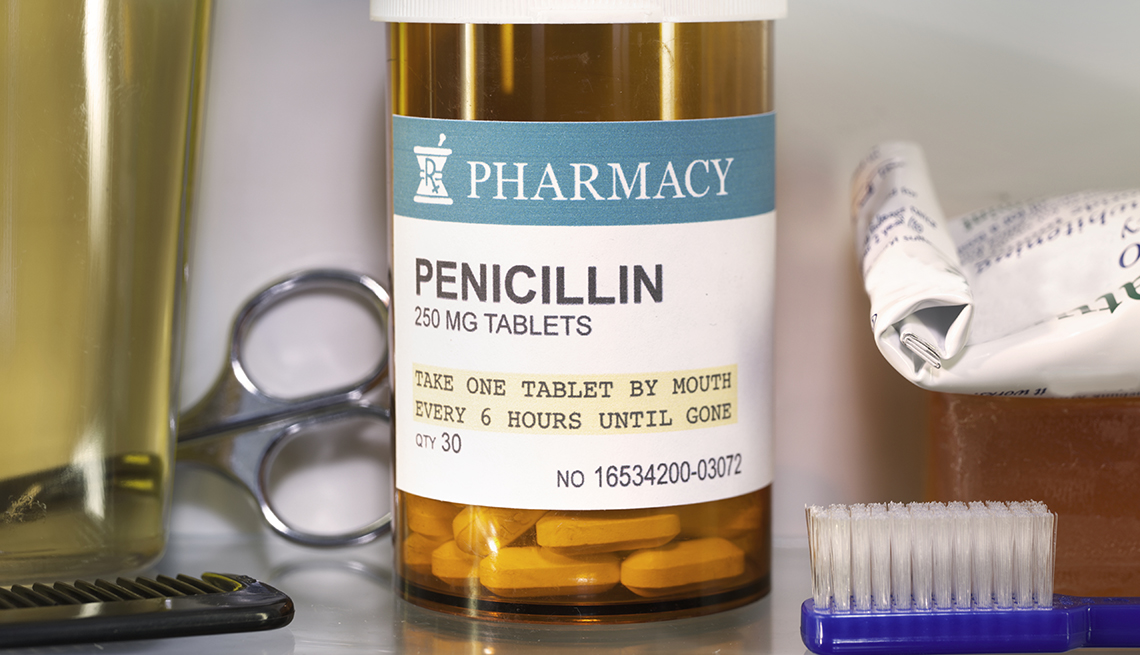 Penicillin was the first antibiotic that was discovered in 1928. Do you know- who was the man behind this helpful discovery? He was Alexander Fleming. He never planned to invent this medicine as he later described it. He came with this antibiotic by chance when he noticed mold on an old petri dish that was breaking the bacteria around it.

Growing the mold, he discovered that it contains the antibiotic Penicillin. He left the cultures of Staphylococcus aureus in his lab for over two weeks and found that the growth of Staphylococcus was prevented by a mold called Penicillium notatum. This scientific discovery has changed everyone’s life, and today Penicillin is the widely used antibiotic in the world. 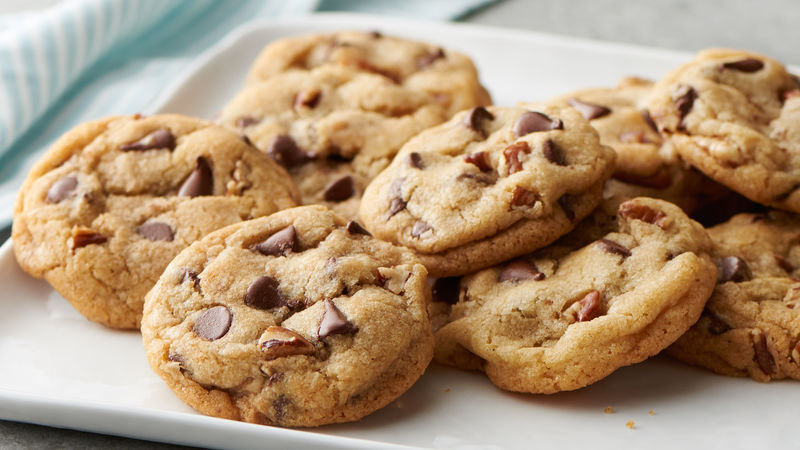 Chocolate chip cookies are everyone’s favorite. This delectable cookie was invented when the co-owner of the Toll House Inn, Ruth Graves Wakefield, was preparing chocolate cookies, and she ran out of baker’s chocolate. She then chopped the block of semi-sweet chocolate and thought that this would melt on the cookies and would spread throughout the batter. Surprisingly, the chocolate chunks remained intact, and these delectable cookies were never the same since 1930.

Do you want to know how chocolate was invented? More than 3000 years ago, people of Mesoamerica cultivated beans from the cocoa tree. They used these beans to prepare energy drinks. By the 16th century, chocolate became a craze that Spanish conquistadors who were looking for gold and silver bought chocolate for Europe. So chocolate is another great invention that you owe to ancients. 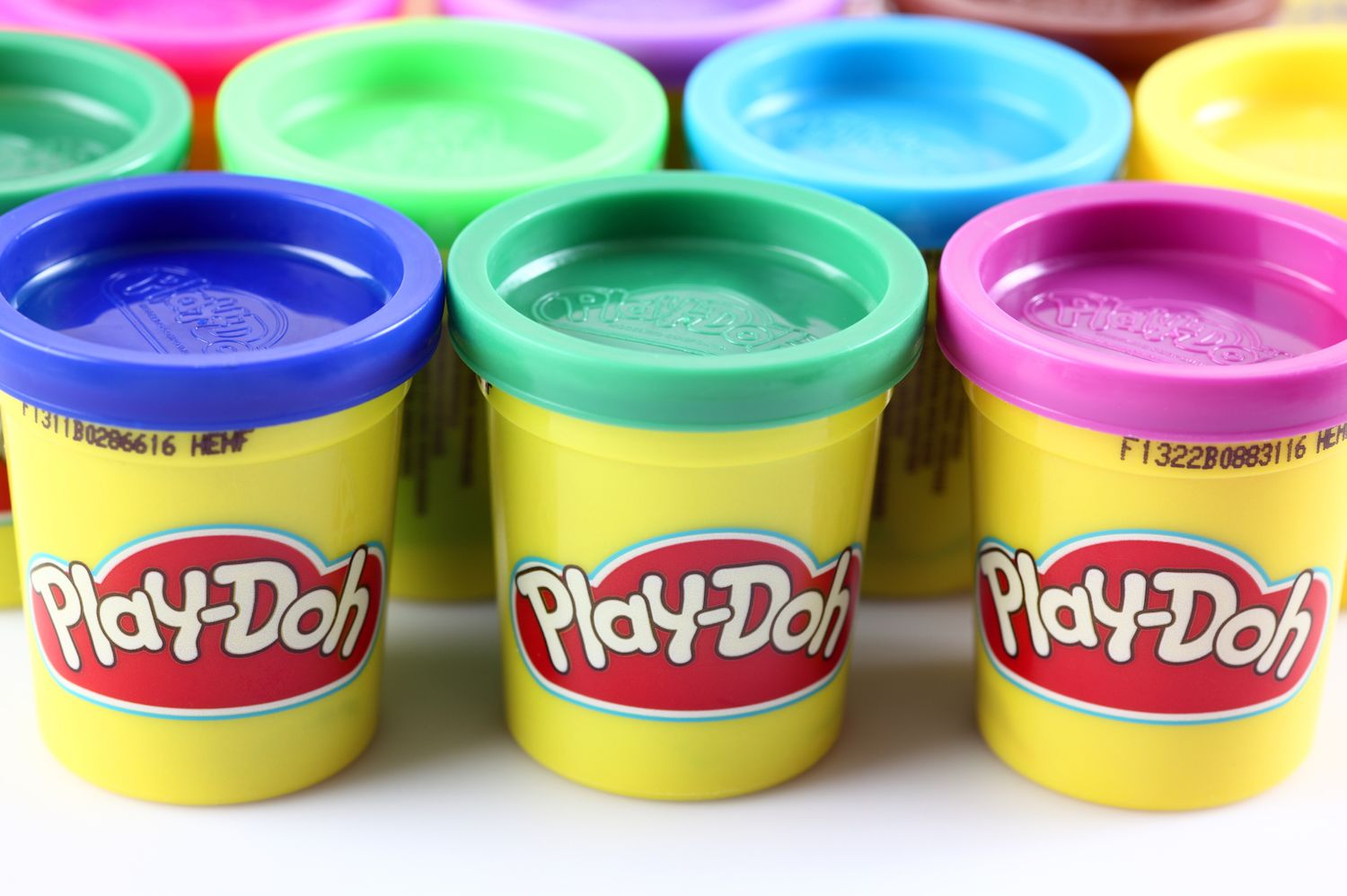 What is your favorite toy? Is it Playing Doh? This sticky toy was made as a wall cleaner, but it didn’t work well. It was in the 1950s when Joseph McVicker, the head of a Kuto Products Company, created a dough clay to remove soot in coal-burning homes.

But, this didn’t go well. Later, kids started using this clay to make sculptures. By 1957, this playing Doh was sold at Macy’s and hawked on kids’ TV shows. 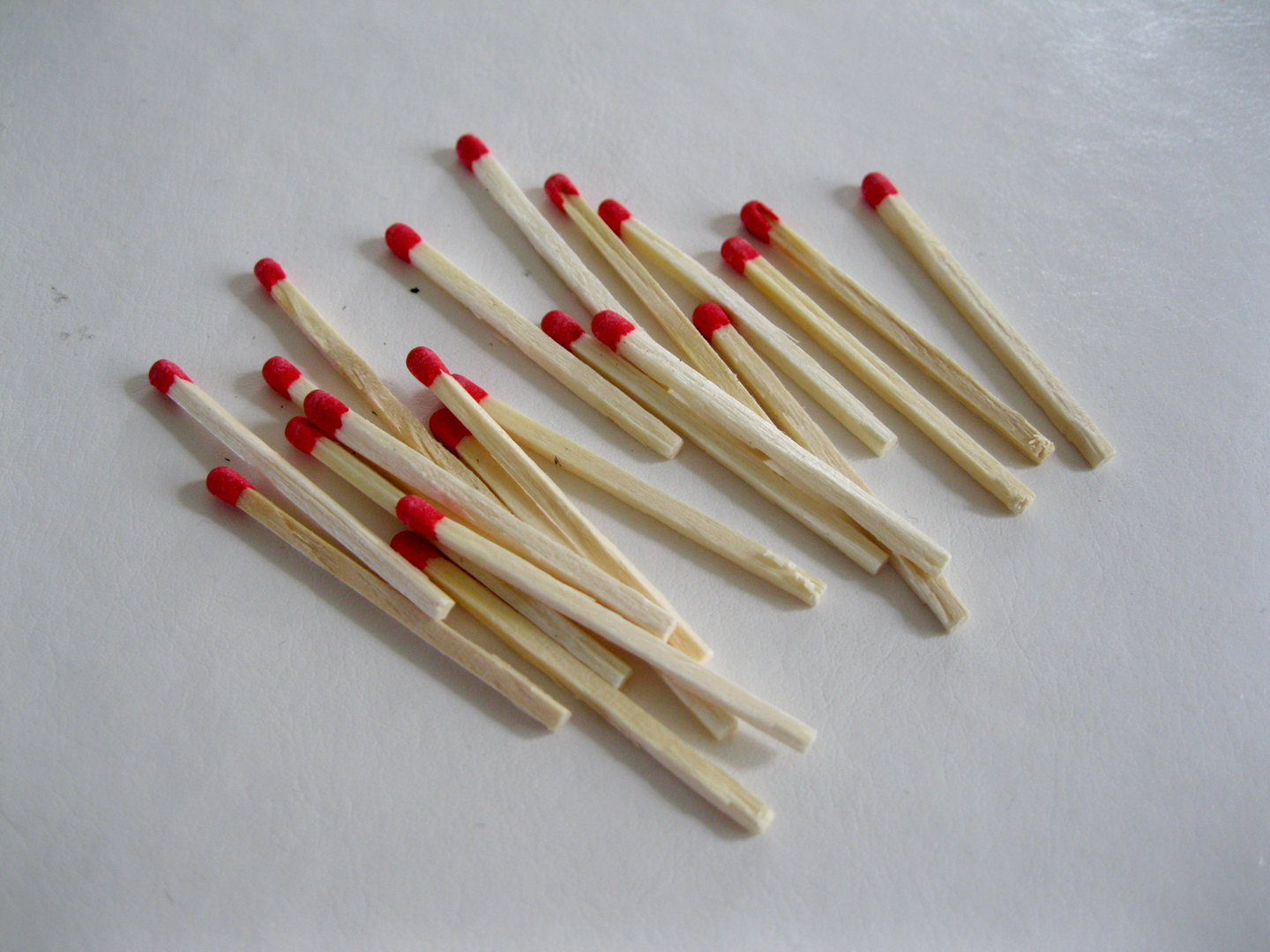 It was in 1826 when chemist John Walker scraped a stick coated in chemicals across his hearth, and it caught fire. He noticed a dried lump on the end of the stick. He tried to scrap it, but it sparked a flame. This idea struck him, and he converted them into matchsticks. 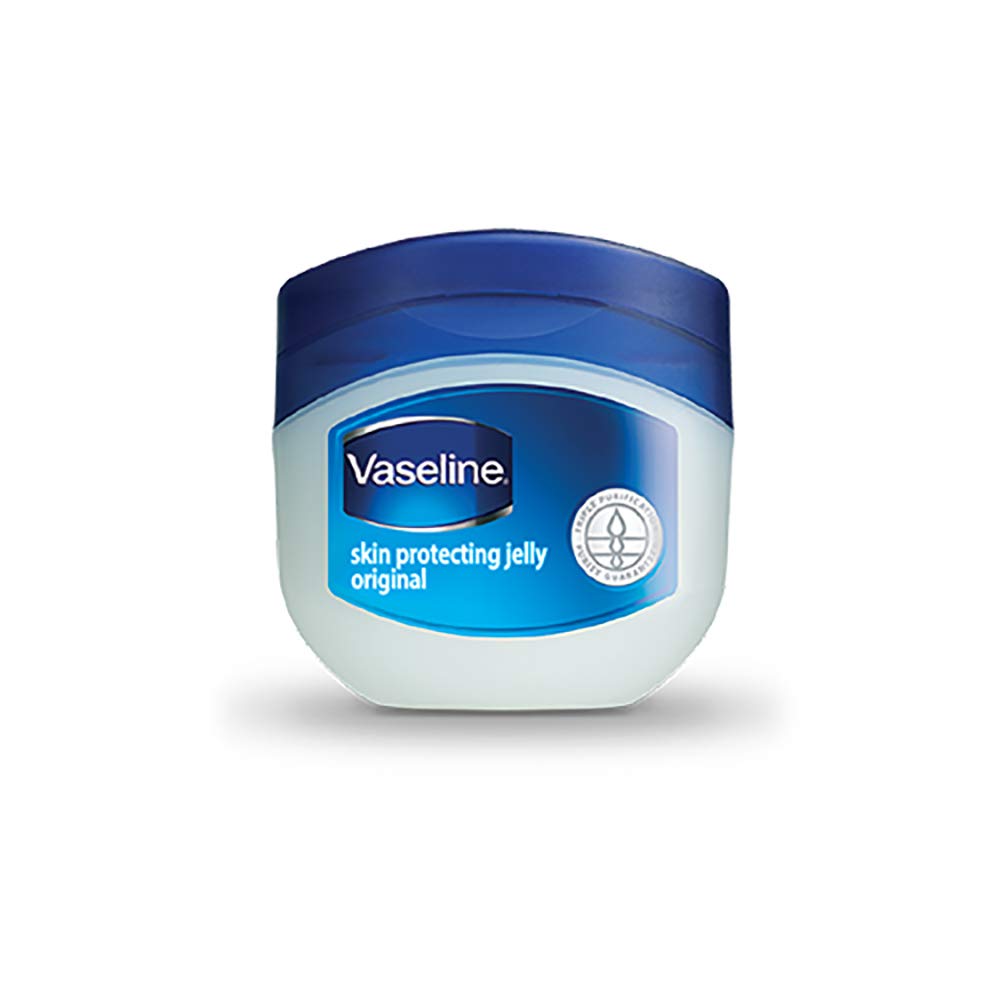 A 22-year-old chemist Robert Augustus Chesebrough was investigating an oil well in Pennsylvania when he got to know of a weird rumor among the oil rig workers. He found that a jelly-like substance (rod wax) got into the machine and caused it to malfunction.

He observed that men who were drilling the petroleum would use a byproduct of the process on the skin to heal cuts and burns. He turned this observation into a product which you all use as a vaseline. 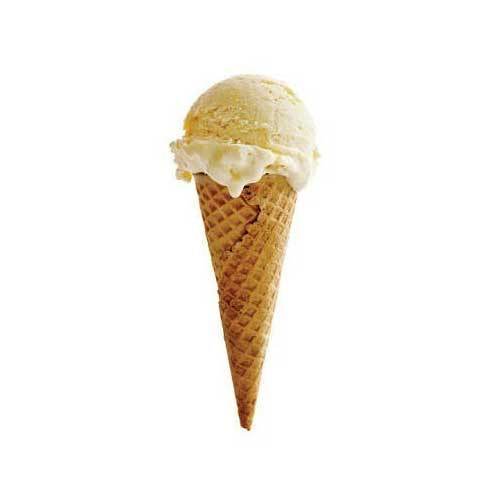 Are you the one who feels good with a single scoop of chocolate ice cream? Today, ice cream lovers have the choice to enjoy their favorite ice-cream flavor in the cup or cone, but this was not the case before 1904.

In 1904, a stall at the World’s Fair was doing well and ran out of the plates. The neighboring waffle stall was hardly selling anything. The stall owners then got the idea of rolling the waffles and putting the ice cream onto it. Then ice-cream was born.

Also, do you know that eating ice-cream makes you intelligent? If not, then start eating right now, as it would make you smart and boost concentration. 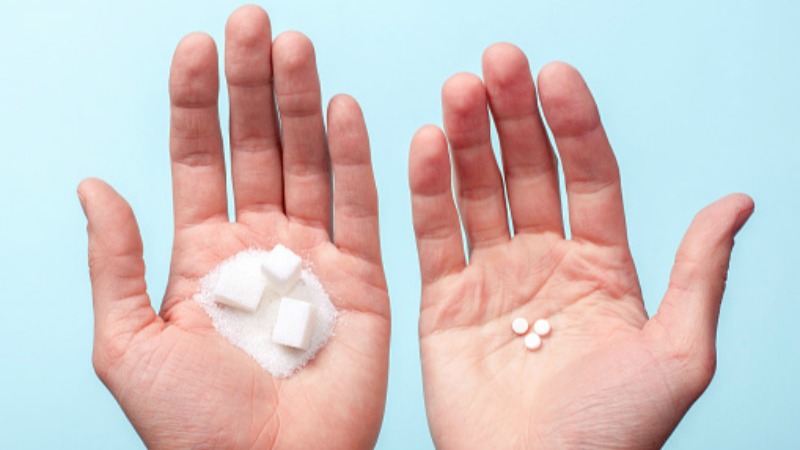 After experimenting, he concluded that sugariness was caused by the reaction of o-sulfobenzoic acid with phosphorus (V) chloride and ammonia to create benzoic sulfimide, which is called saccharin.

Safety Glass is another accidental invention by the Chemist Édouard Bénédictus while he was working in a lab, and a glass flask dropped on the floor but didn’t shatter on the floor. He found that the glass was lined with the plastic cellulose nitrate. Édouard Bénédictus patented it, and this safety glass is now used in cars and gas masks.

Indeed, these inventions are helping everyone in living their life in a better way. But you would be surprised to know that several inventions have turned out to be useless.

Do you know other accidental inventions that made a strong impact on the world? If yes, then share them below. 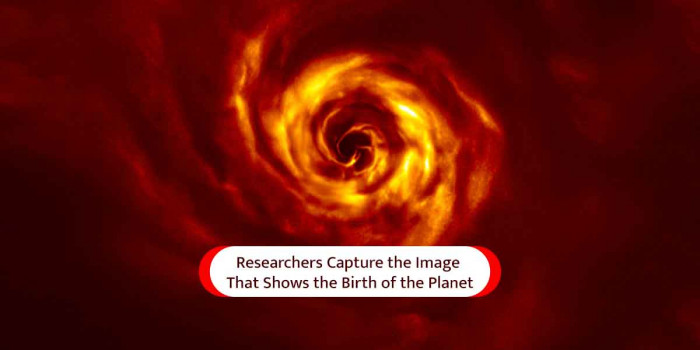 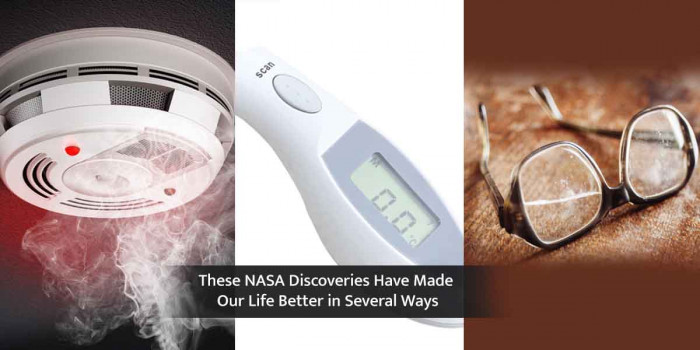 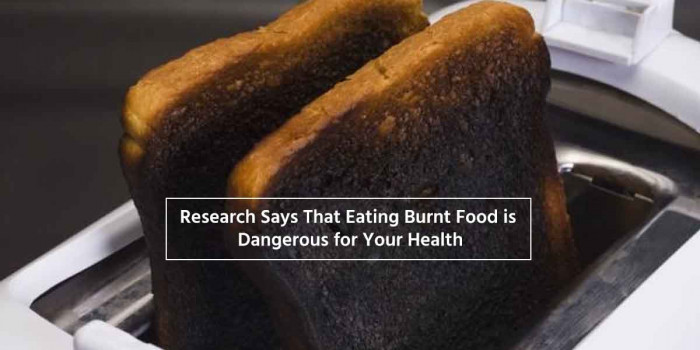