Despite the disastrous and irreversible effects of the Nuclear Weapons on humanity as a whole Nuclear Weapon test just won’t stop. First on land then in water and later in outer space. 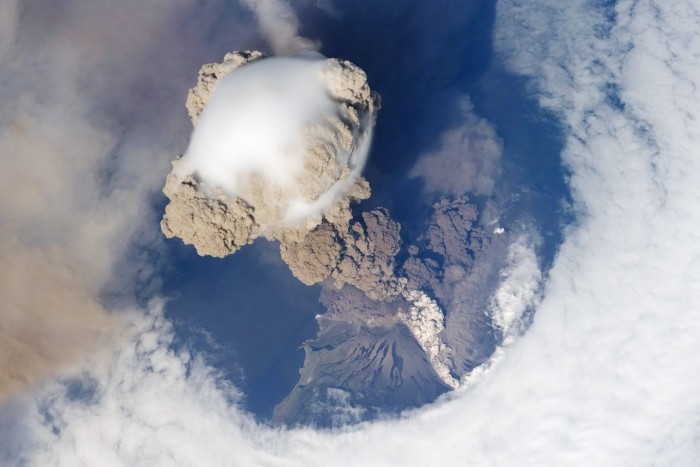 When a nuclear weapon is detonated close to the Earth's surface the density of the air is sufficient to attenuate nuclear radiation (neutrons and gamma rays) to such a degree that the effects of these radiations are generally less important than the effects of blast and thermal radiation. 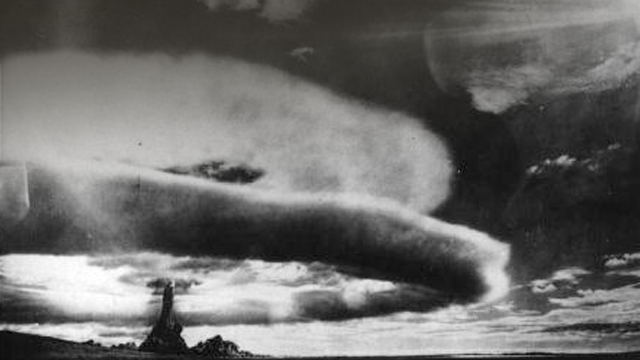 The first two 1961 high-altitude Soviet Nuclear tests (Test 88 and Test 115) were launched from Kapustin Yar toward the southwest, and were detonated nearby over Russian territory, about 20 miles southwest of the Russian city of Volgograd (formerly called Stalingrad).  EMP effects from those tests have not been publicized, although they must have been large, especially from the Thunder test. 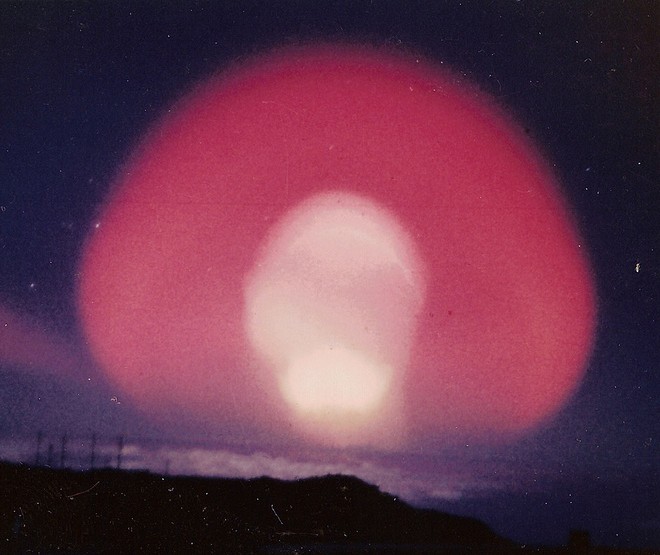 Teak was an exoatmospheric high altitude nuclear weapon test performed during Operation Hardtack I. It was launched from Johnston Island on a Redstone missile.On 1 August 1958, the 3.8 Mt shot detonated at an altitude of 76.8 km.

Teak caused communications impairment over a widespread area in the Pacific basin. This was due to the injection of a large quantity of fission debris into the ionosphere. The debris prevented normal ionospheric reflection of high-frequency (HF) radio waves back towards Earth, which disrupted most long-distance HF radio communications.

Along with HARDTACK-Orange, it was one of the two largest high-altitude nuclear explosions. 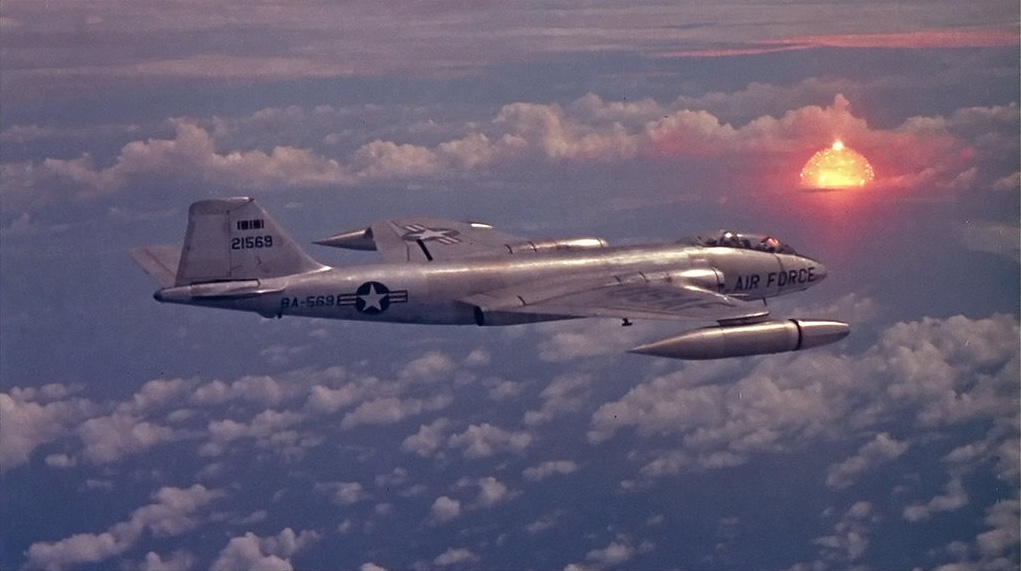 Orange was launched twelve days after Teak on August 11, 1958. Orange, like Teak, was launched using a Redstone Missile and had a yield of 3.8 megatons. The same safety precautions used by Teak were implemented again for the Orange launch. 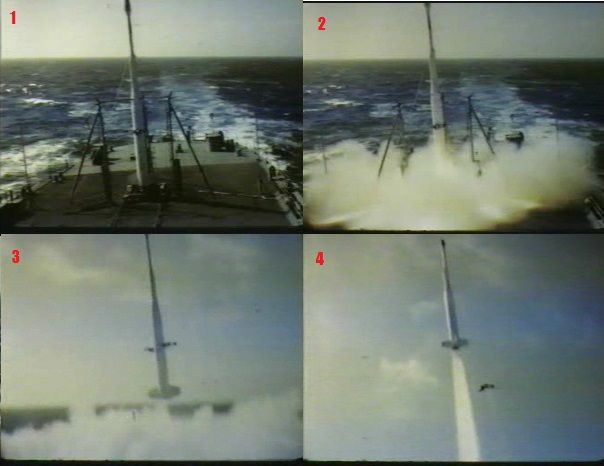 Operation Argus was the only clandestine test series in the 17-year history of atmospheric testing. It was secretly conducted in the South Atlantic, 1100 miles southwest of Capetown, South Africa. Argus consisted of three very high altitude test shots of the W-25 warhead to investigate the effects of lethal nuclear explosions outside of the atmosphere - how the charged particles and radioactive isotopes released would interact with the Earth's magnetic field which could potentially interfere with radar tracking, communications, and the electronics of satellites and ballistic missiles. 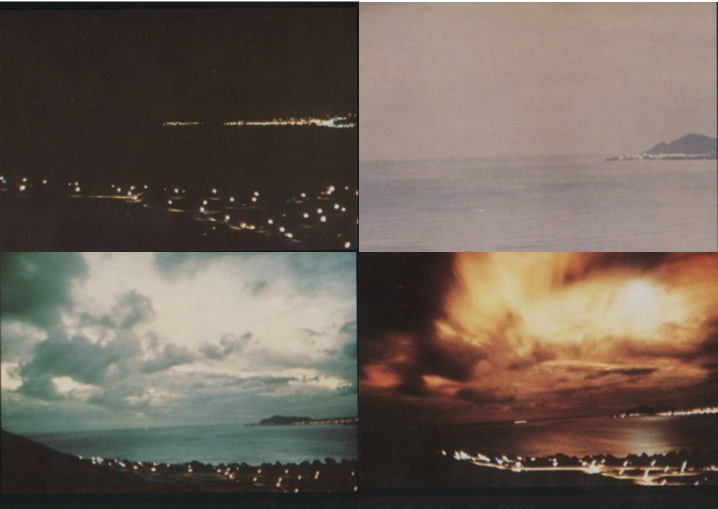 Light effects of Starfish Prime as captured within a second, which lit up the Hawaiian skies

Starfish Prime a test conducted in the summer of 1962, when a 1.45-megaton nuclear weapon was launched 250 miles into space above the Pacific Ocean and then detonated.

The resulting nuclear explosion in space, was a pulse of energy so strong it affected electrical circuits, power lines, and streetlights in Hawaii, nearly 600 miles away.

Starfish Prime is the largest man made nuclear explosion in outer space.

Biological Contamination: What Should We Know?