Rotating Black Holes Might be Gentle Portals to Other Galaxy? Is it True?

Have you ever dreamt of visiting another galaxy? If yes, here’s good news. Scientists think that rotating black holes are portals to other galaxies. 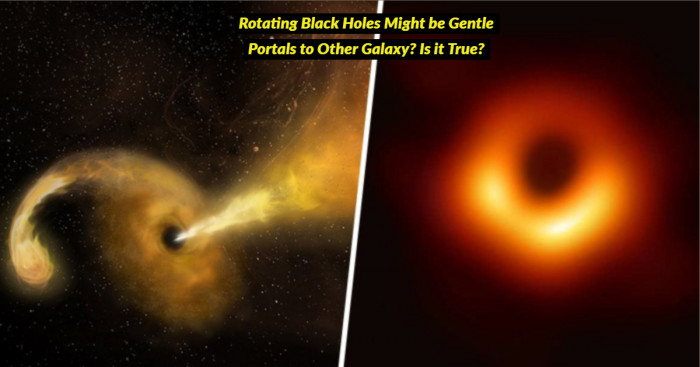 Be it a discovery of a star or watching spaceships, science has fascinated the people in many ways. Earlier it was published that scientists think that traveling into a black hole may kill you. But, now it is believed that physicists have run several computer simulations to show that large rotating black holes might be an entrance to other galaxies. A rotating black hole is a hole that possesses angular momentum and rotates about one of its axes of symmetry.

Let us dive deeper into the discovery what scientists have found about these portal rotating black holes.

What are Black Holes? 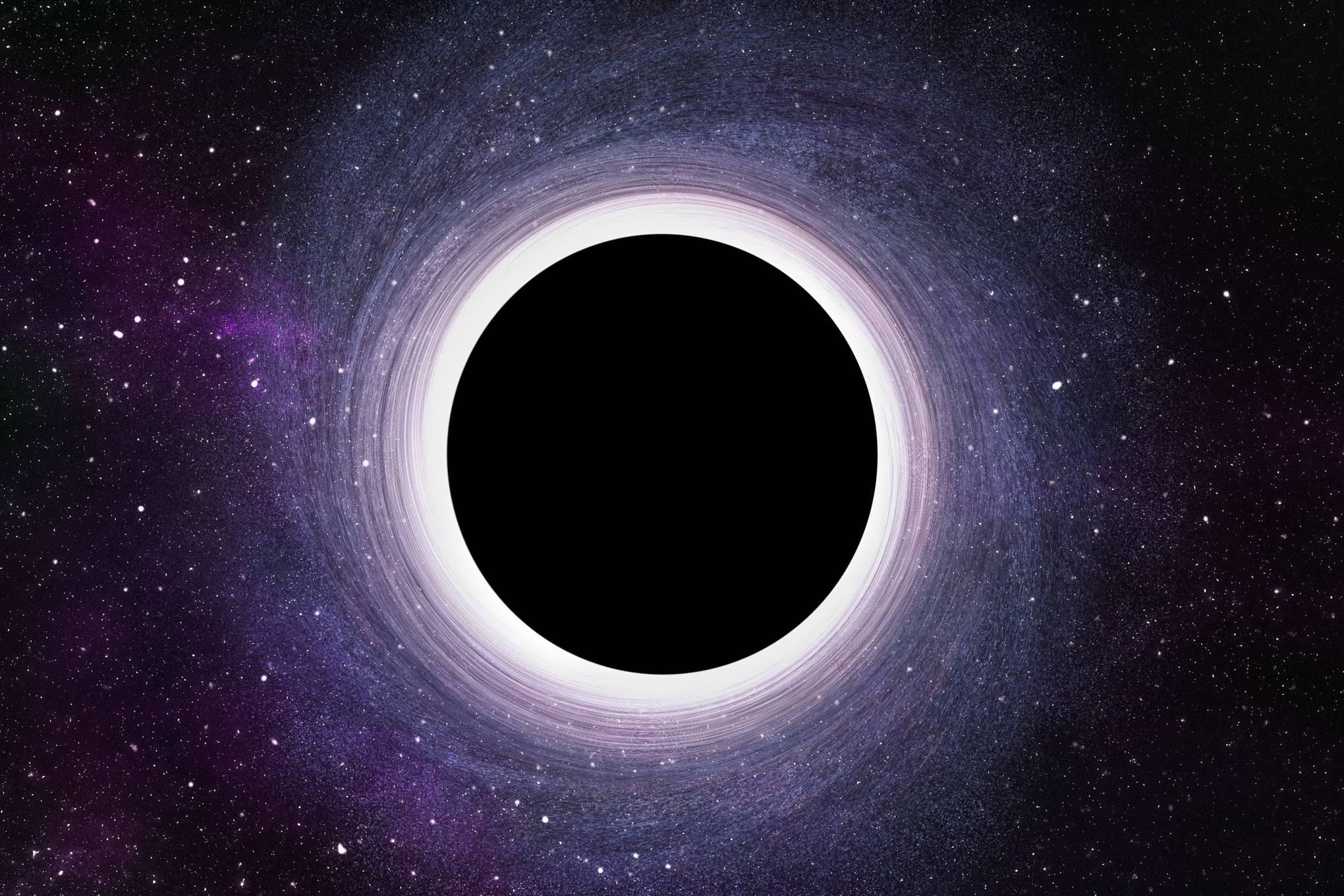 A black hole is a region in space having a gravitational field so intense that no radiation can escape. It is nothing but an empty place. In recent years, NASA has shown a new picture of black holes, and the fascinating objects in space.

Black holes were first predicted by Einstein’s theory of relativity which showed that when a star with a mass at least three times greater than of sun collapse, it leaves a small and dense remnant core. With so much volume, the force of gravity overcomes the rule that keeps the block of atoms from occupying the space. This density creates a black hole. 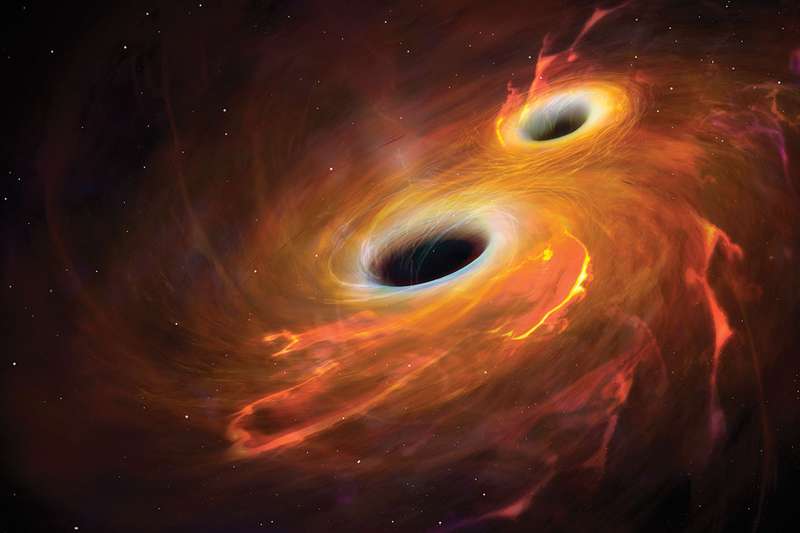 Black holes are perhaps the most attractive subject of the universe. Recently, it was published that a team of scientists at UMass Dartmouth and Georgia Gwinnett College ran several computer simulations to show that rotating black holes can be a gateway to other galaxies.

There is a shortcut through spacetime that allows traveling over cosmic scale distances in a short time. Earlier, it was thought that entering into a black hole may kill you. But through simulations, physicists have come up with the ways of entering a black hole.

Scientists said that the event horizon is the point beyond which energy entering cannot reach the necessary velocity to leave. Therefore, they said that crossing it would cause death. Now, they are not sure about this fact.

A team of scientists after running simulations of the theory found- 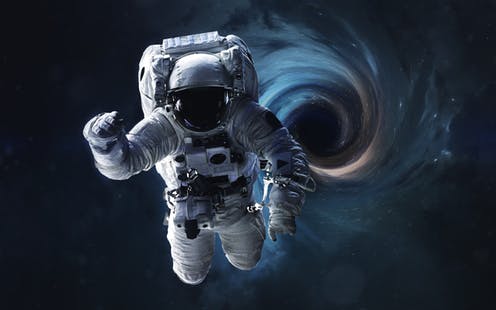 The reason this can be possible is that the relevant singularity inside a rotating black hole is weak and thus it does not damage object interacting with it.

Through this, researchers have discovered that technically entering into a black hole is possible. There are chances that you come out on the other side of the galaxy or even at a completely different galaxy. However, this discovery can be real only for a rotating black hole. One of the safest ways to enter a black hole can be through Sagittarius A that is a hole at the center of the Milky Way. It is large and rotating and could allow a peaceful passage.

“You would feel a slight increase in temperature, but it would not be a dramatic increase. It’s just that you don’t have enough time to respond to the very strong forces. It would just go through you too quickly.”

Researchers believe that humans could survive the travel, but are not sure where would they reach at the end. Scientists explained that more research is needed before anyone thinks of traveling through a black hole.

Now that you know what black hole is, tell us do you know anything about the white hole?  White holes are opposite to black holes through which light and matter can escape. They possess similar properties like black hole such as momentum and mass. Know more white hole facts here.

There’s no evidence on whether hyperspace travel exists. It is important to note that the team has only discovered that technically if you enter a black hole, you may survive and enter a different galaxy. Here are more science stories you may hear in 2019.

Do you know all the black holes are not in equal size? Would you like to experience a ride into other galaxies? What are the other discoveries that attracted you the most? Drop your comments below.