San Francisco, a city in California, has become the first major US city to block the use of facial recognition software, especially by police and other local agencies. Read the full story here! 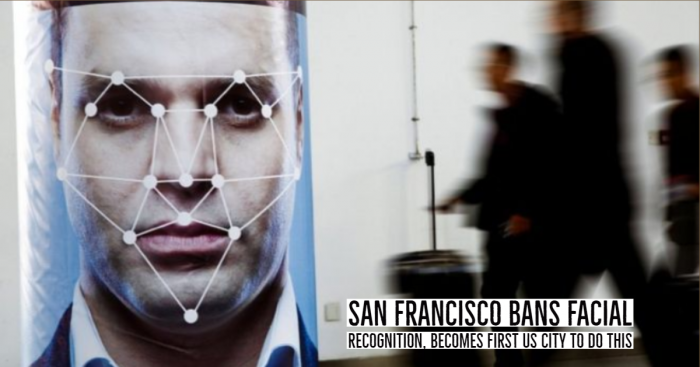 San Francisco - a city in California - banned the use of facial recognition software by the police and other agencies on Tuesday.

Yes, shocking but true! The city, which is great at technology revolution, took a major step against potential abuse by banning the use of the software for their local police and other local agencies.

What is the Ban in San Fransisco? On Tuesday, the legislation passed in favor of “Stop Secret Surveillance Ordinance,” read,

“The propensity for facial recognition technology to endanger civil rights and civil liberties substantially outweighs its purported benefits, and the technology will exacerbate racial injustice and threaten our ability to live free of continuous government monitoring.”

And, a graph tucked into the lengthy document read,

Local agencies such as law enforcement and the city’s transport authority will not be able to use the emerging technology in San Francisco.

However, there is no information about if they have any plans to buy new surveillance technology.

There are people in oppose as well as in favor. People who opposed this measure said that this step would put people’s safety at risk and also hinder efforts to fight crime. While people in favor said that technology, as it exists today, is unreliable and represented an unnecessary infringement on people’s liberty and privacy.

Moreover, people who were in oppose argued that the systems are tending to cause errors, especially when dealing with dark-skinned people or women.

With the vote 8-1 from San Francisco’s supervisors, the law was passed, but there were two absentees. Hence, after a second vote next week, the measure is expected to be officially passed into city law.

However, it is seen as a formality only.

It can be said that 8-to-1 vote made San Francisco the first major American city to block such a tool.

“With this vote, San Francisco has declared that face surveillance technology is incompatible with a healthy democracy and that residents deserve a voice in decisions about high-tech surveillance.”

“We applaud the city for listening to the community, and leading the way forward with this crucial legislation. Other cities should take note and set up similar safeguards to protect people's safety and civil rights.”

“Instead of an outright ban, we believe a moratorium would have been more appropriate.”

“We agree there are problems with facial recognition ID technology and it should not be used today. But the technology will improve and it could be a useful tool for public safety when used responsibly. We should keep the door open for that possibility.”

The city supervisor Aaron Peskin, who sponsored the bill, said that this action of theirs conveys a strong message to the nation, as it is coming from a city transformed by technology.

“I think part of San Francisco being the real and perceived headquarters for all things tech also comes with a responsibility for its local legislators.
We have an outsize responsibility to regulate the excesses of technology precisely because they are headquartered here.”

What is Facial Recognition? 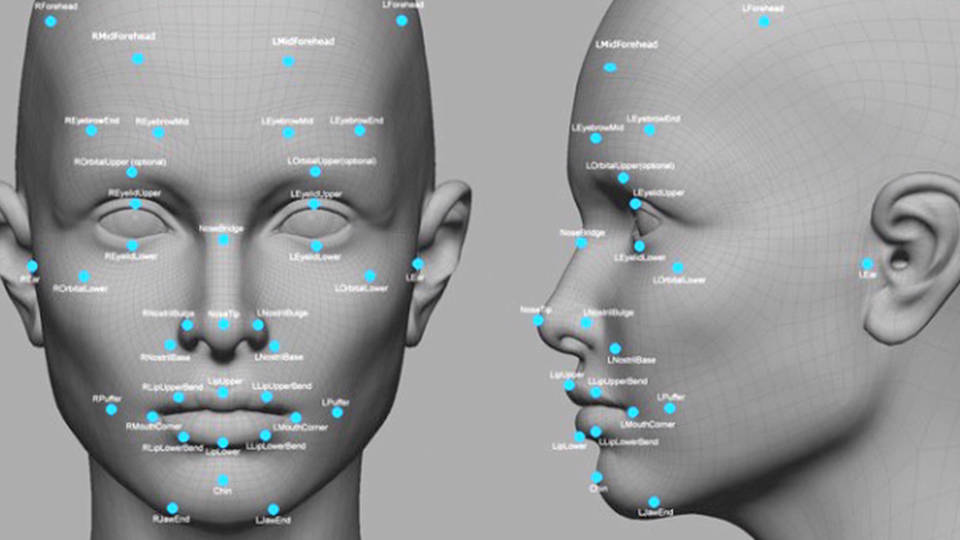 A biometric technology which uses distinctive features on the face to identify and distinguish an individual is what we call Facial Recognition. Facial recognition has evolved in many ways as at the first cameras that could recognize faces in the mid-1960s and now up to looking at 3D contours of a face to recognizing skin patterns. Also, technology has become capable of sorting out types of faces, with the help of machine learning.

The technology has grown enough now that even affordable smartphones can recognize the faces, whether they are female or male. The technology evolved as much that it even marks an age by scanning the face. Similarly, Apple’s facial recognition system, Face ID, can be used to unlock the latest iPads and iPhones, and for other functions too.

And, nowadays, to offer access to secure environments or devices, technology is extensively used. Moreover, due to such advanced technology, CCTV cameras in public places, plugged into powerful computers, pick out faces and then match them against a database, or pick out such types of faces. Also, facial recognition has become possible in low light, and even from long distances since camera capabilities have improved now.

This technology has been used by Facebook for years now as they are helping users tag faces on the photos they upload. It depicts that the social network relies on a face recognition database with billions of verified faces. And, to verify identities, ages, and remote presence of individuals, companies such as GBG, Yoti, and AgeID have been selling this technology.

For Whom the Ban is Applicable? 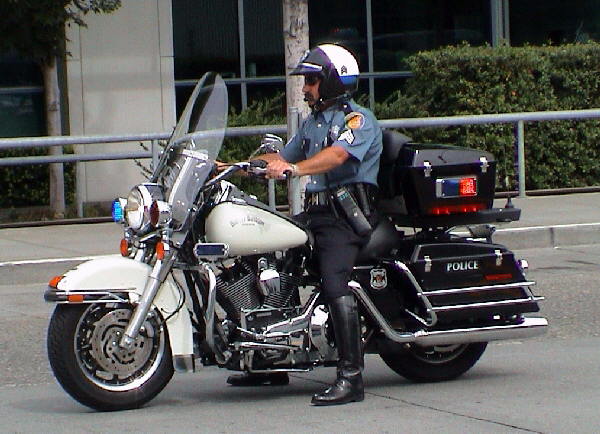 These new rules about the ban of facial recognization will not apply to security measures at San Francisco’s seaport or airport, as they are not run by local but federal agencies.

Many campaigners also urged for the measures not to apply to local police but, they were unsuccessful. Hence, officers of San Francisco are not currently using facial recognition technology; however, several other police forces across the US are.

San Francisco is First to Put the Ban, But Not Alone Somerville, Massachusetts and Oakland & Berkeley, California are other cities which are considering facial recognition bans along with San Francisco. It can be said that the ban is part of a larger backlash against the technology from lawmakers as well as privacy advocates, and some tech companies.

A Privacy Law Advocate at the Center for Democracy and Technology, Mana Azarmi, said,

“The ban sends a signal to law enforcement around that country that if they want to use facial recognition technology, they'll have to convince the public that it can be used in a rights respecting manner, and that the bias issues with the technology have been addressed.”

Well, the decision of San Francisco will certainly be used as an example to other cities and states to decide whether and how to govern facial recognition technology.