Are you thinking to apply for US Visa? Then, you must know this new rule. It says you have to submit your social media names and past five years' email addresses and phone numbers for that. Read more here! 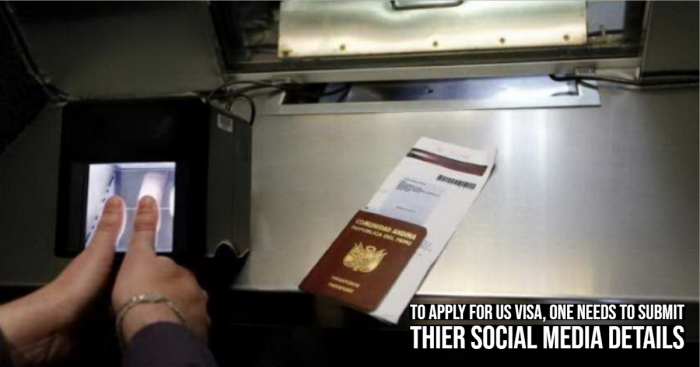 Applying for Visa is never easy and is always packed with strict rules. And, now one more law is added in the rulebook that says if anyone wants to apply for US Visa, he/she or we can say, most applicants need to submit their social media details.

What is the Law? 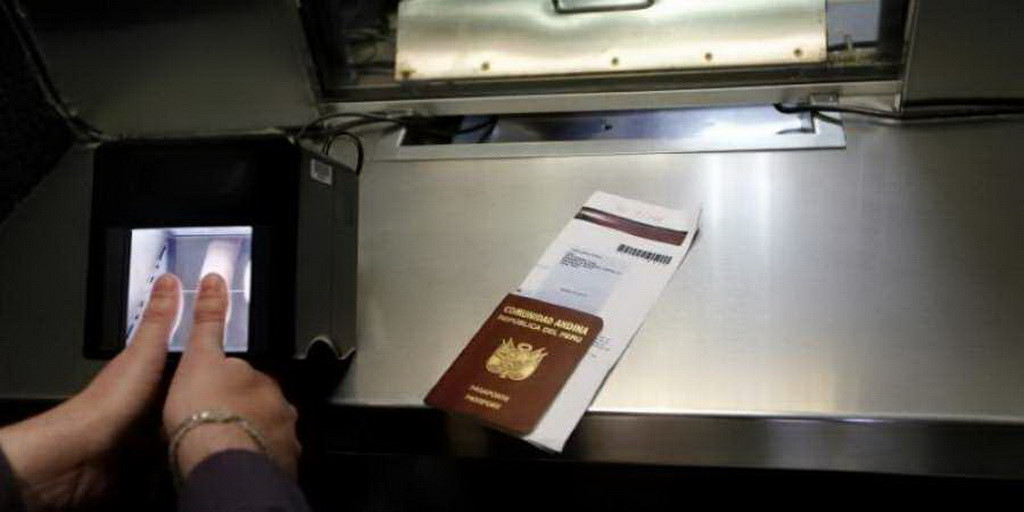 A new policy is adopted by the State Department on Saturday that says nearly all visa applicants, including temporary visitors, will be asked to submit the details of their social media accounts in a pop-down list along with other personal data.

However, if someone isn't available on any social media platform, they have the option to state that they do not use.

Yes, people will have to submit social media names and five years' email addresses and phone numbers, according to the State Department regulations.

“This is a critical step forward in establishing enhanced vetting of foreign nationals seeking entry into the United States.
As we have seen around the world in recent years, social media can be a major forum for terrorist sentiment and activity. This will be a vital tool to screen out terrorists, public safety threats, and other dangerous individuals from gaining immigration benefits and setting foot on US soil.”

Further, the State Department stated that the new requirements are aimed at improving the vetting process, especially to protect national security.

While discussing with The Hill, a department official told the online publication that social media services are used in recent years as a tool to fuel “terrorist sentiment and activity.”

Hence, the new law might be proved as a valuable tool to-

“screen out terrorists, public safety threats, and other dangerous individuals from gaining immigration benefits and setting foot on U.S. soil."

Further, the department states recording such information from the candidates said that it-

“will strengthen our process for vetting these applicants and confirming their identity.”

It could be said that a large number of Indian applications is likely to be impacted by the new proposal.

Following the implementation of a new rule, the processing time for visas to the United States is likely to go up significantly.

From last week, applicants are asked to show their social media account details for the last five years.

While talking to The Hindu, Sheela Murthy, founder of Murthy Law firm that specializes in immigration law, stated,

“Processing times will take much longer — as the DoS [Department of State] investigation team will undertake research based on the info and may decide to contact and look into others associated through the social media platforms.”

Similarly, Rahul Reddy, the specialist in business-related immigration & a partner at Reddy and Neumann, said,

“About 10 to 12 Lakh Indian citizens will be affected annually by this social media policy.”

The Associated Press reported that the new requirements are expected to affect about 15 million foreigners who seek US visas each year. And, when proposed last year, authorities estimated the proposal would affect 14.7 million people annually.

Who Needs to Submit the Details and Who Does Not? 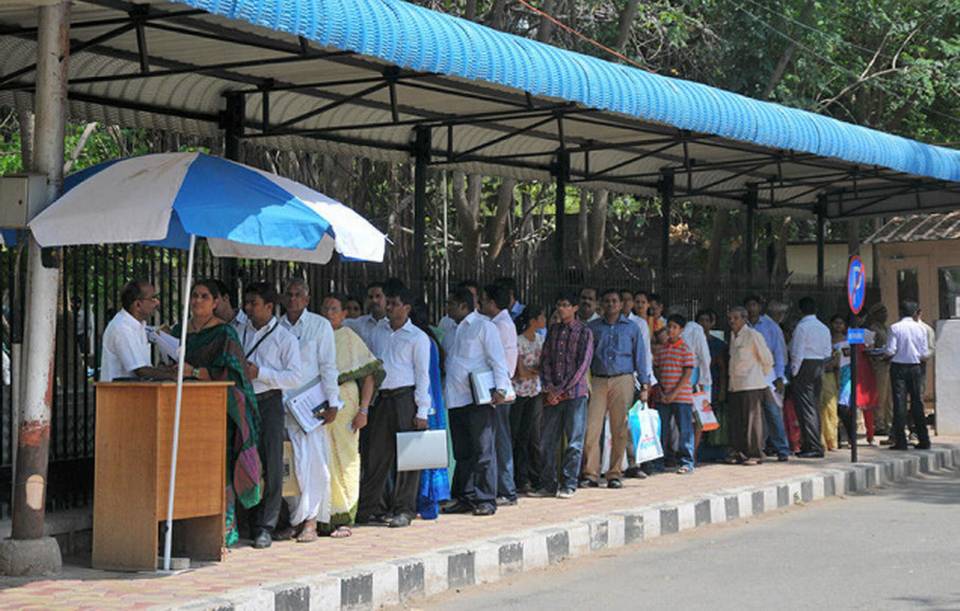 However, certain official and diplomatic visa applicants will be excluded from the harsh new measures.

Still, people immigrating to the US to study or to work will have to hand over their information.

“National security is our top priority when adjudicating visa applications, and every prospective traveler and immigrant to the United States undergoes extensive security screening.”

“We are constantly working to find mechanisms to improve our screening processes to protect US citizens, while supporting legitimate travel to the United States.”

Previously, people who had been to parts of the world controlled by terrorist groups or any applicant who needed additional vetting - would need to hand over this data.

But now, mostly all applicants will have to give their all social media account details on a list of platforms, and also if any account is not mentioned in the list, one has to add the details of those accounts on the list.

What if Someone Lies about their Social Media Details 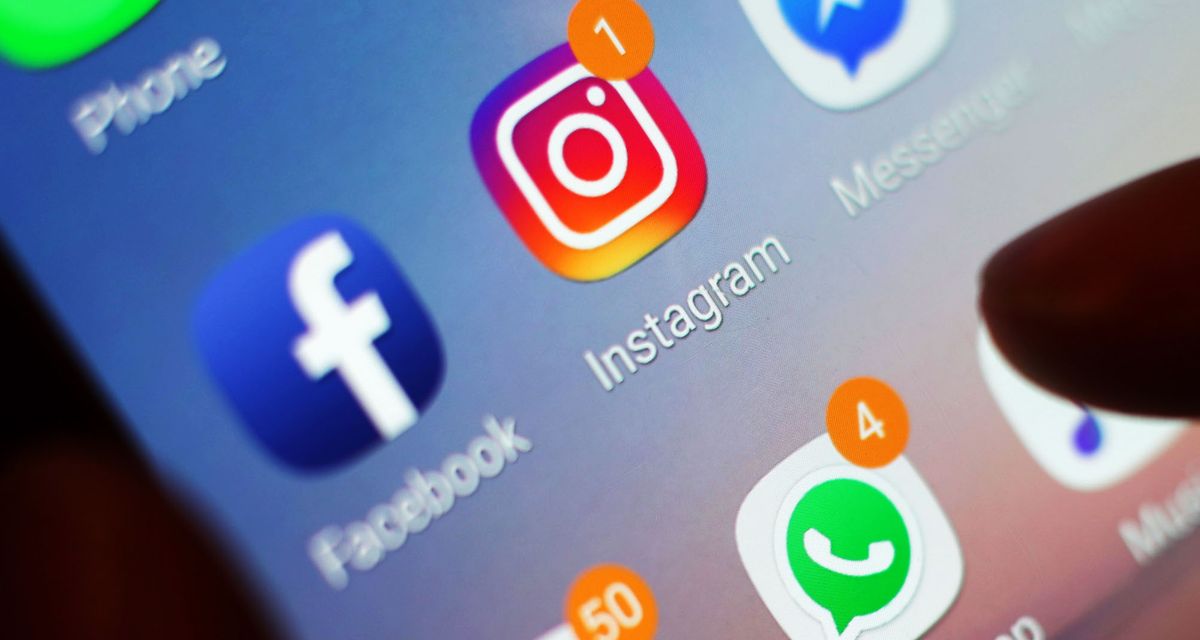 Moreover, there are rules that if a visa applicant lies about their social media usage of identity, they could suffer “serious immigration consequences” as a result. Soon, the applicants will be able to list all sites that they use, but for now, the drop-down menu only includes major social media websites.

The administration of US President Donald Trump first proposed this rule in March 2018.

But that time, a civil rights group - the American Civil Liberties Union - said there is "no evidence that such social media monitoring is effective or fair," plus they stated that it would cause all to self-censor themselves online.

“People will now have to wonder if what they say online will be misconstrued or misunderstood by a government official.”

“There is also no evidence that such social media monitoring is effective or fair, especially in the absence of criteria to guide the use of social media information in the visa adjudication process.”

We all know that in 2016, Trump made cracking down on immigration a key plank of his election campaign. Also, before and during his time in office, he called for "extreme vetting" of immigrants.

Recently, Mr. Trump pledged to force gradually rising tariffs on Mexico unless the country curbed illegal immigration at the US southern border.

Well, only time will tell how much this law will be effective or fair in protecting national security!