Cars that get your adrenaline pumping the moment you put your foot on the peddle, are the cars the petrolheads live for and there are some gems that are know... 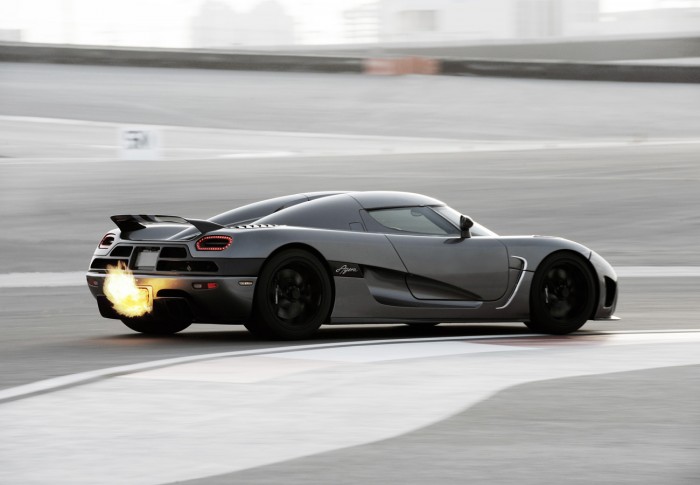 Cars that get your adrenaline pumping the moment you put your foot on the peddle, are the cars the petrolheads live for and there are some gems that are known to cross limits, barriers, Gs and what not.

Let's check out the list of the latest in the Top 10 Fastest Cars In The World As Of 2018. 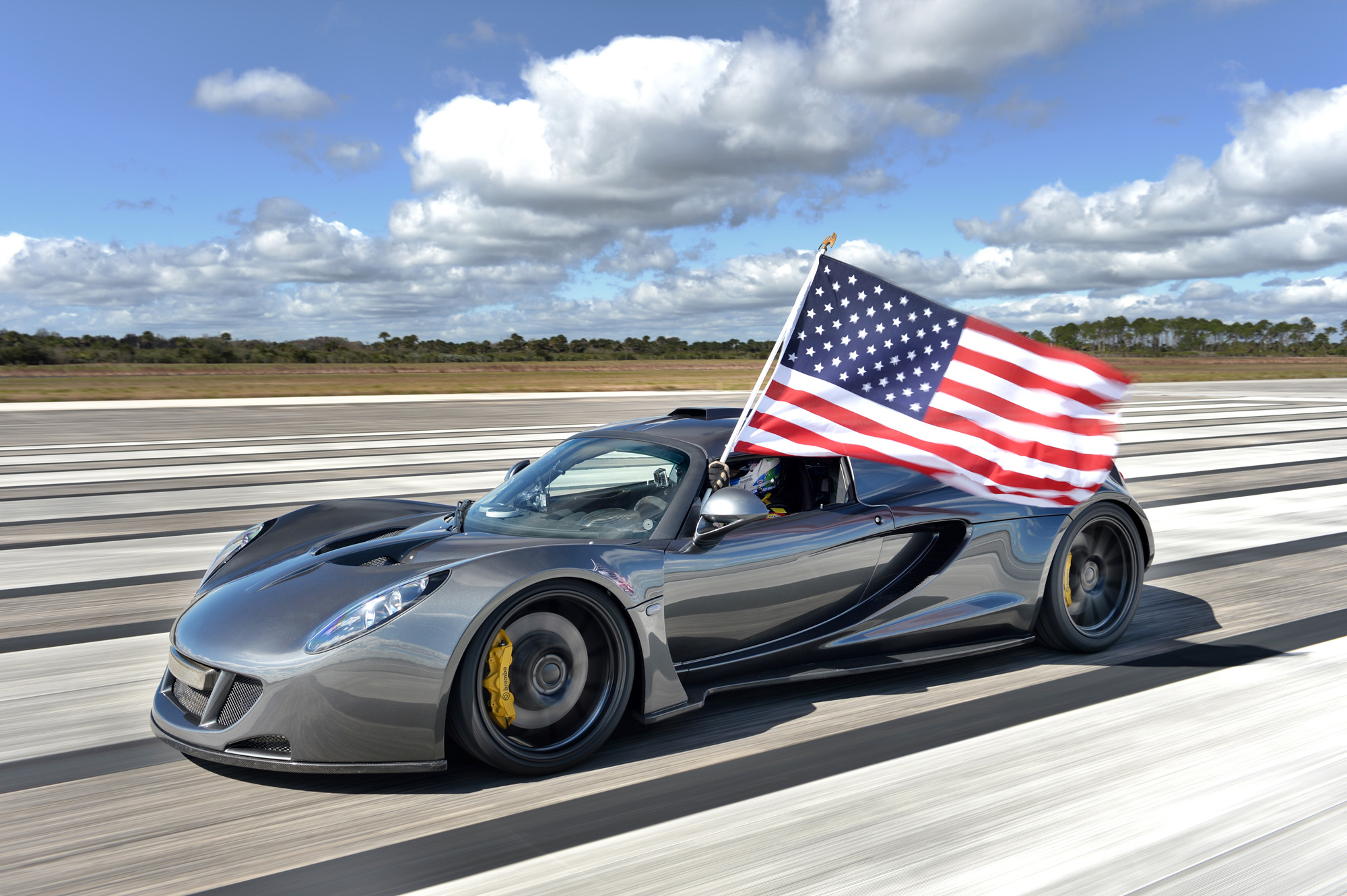 Then there’s the top speed, which Bugatti has limited to 261mph - a token 3mph more than the Veyron Super Sport. The specially-developed, wider Michelins can take more, Bugatti says and will be used for a Chiron’s record-setting attempt, which is expected to surpass 270mph, but the limiter is a “safety measure for road-travel”. 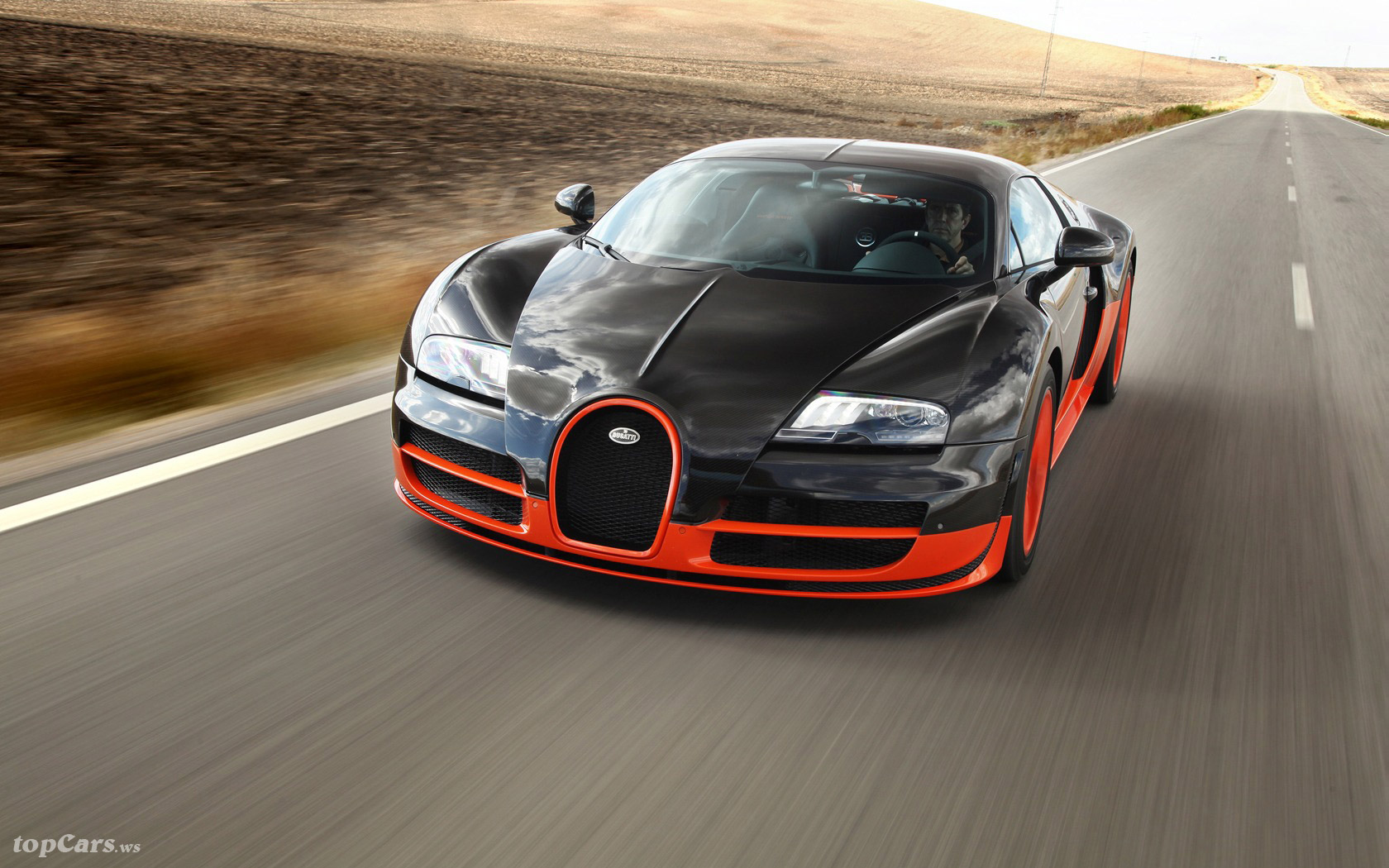 With a recorded speed of 427.6 km/h (265.7 mph) the Hennessey was 3.4 km/h (2.1 mph) slower than the Veyron but Hennessey dismissed Bugatti’s official record saying that the Veyron Super Sport was restricted to 415 km/h (258 mph) in production form and that for it to achieve its record top speed of 431.1 km/h (267.9 mph), the car used was in a state of tune not available to customers. Hennessey said its Venom GT was road-ready and unmodified and was, therefore, a production car in the strict sense of the term. 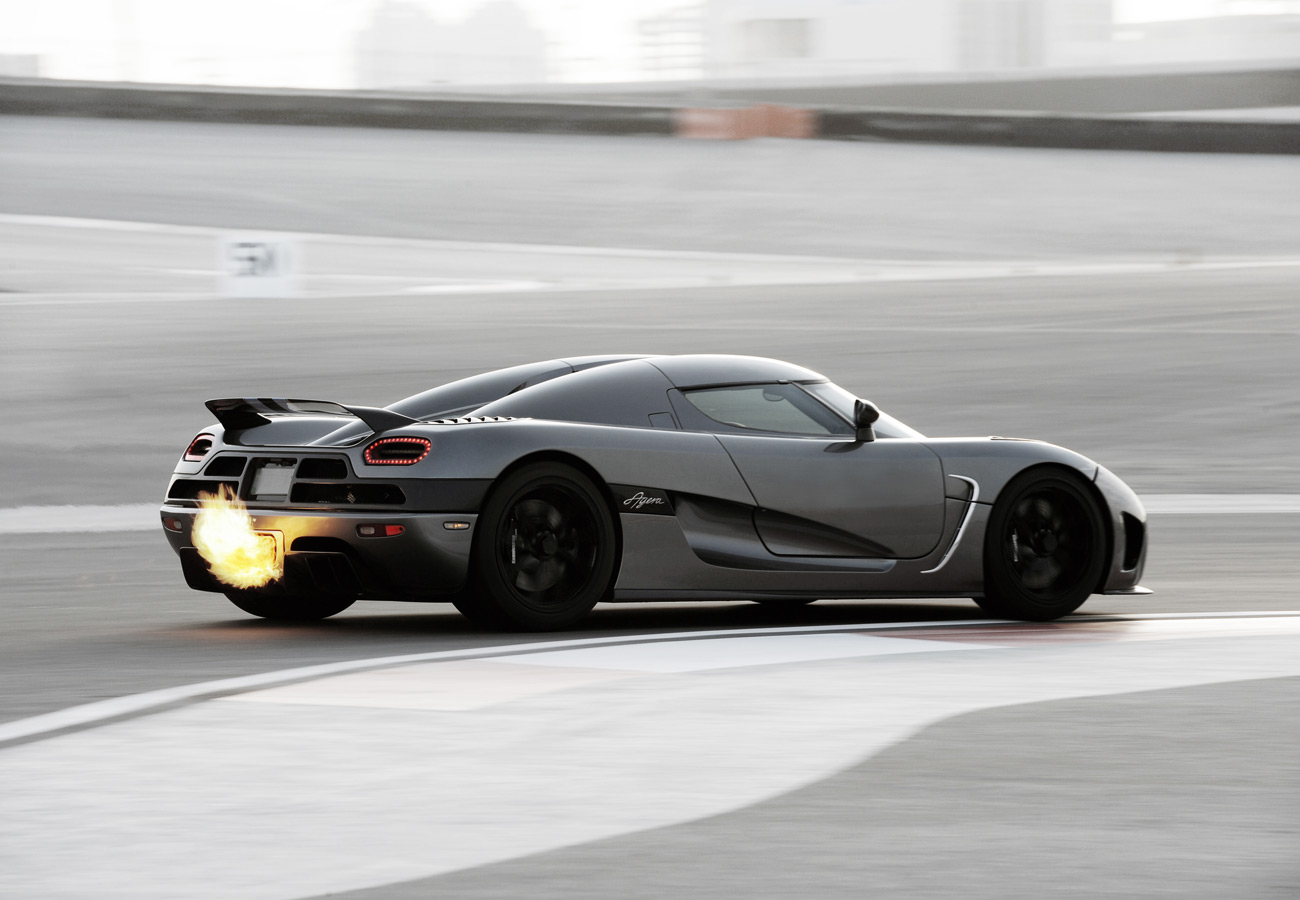 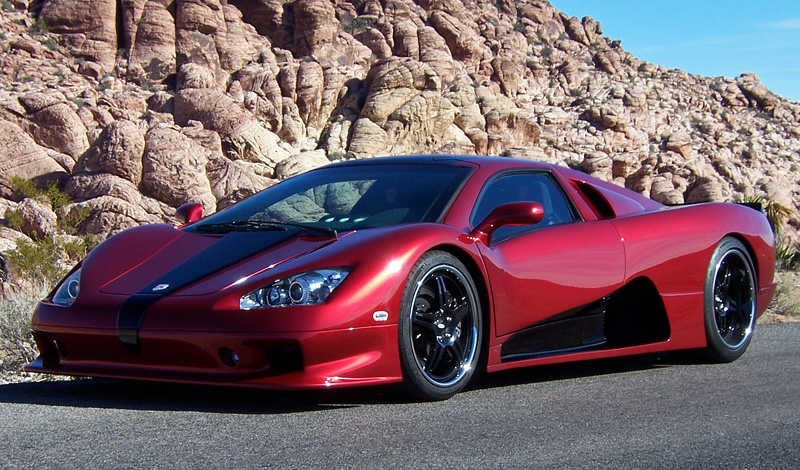 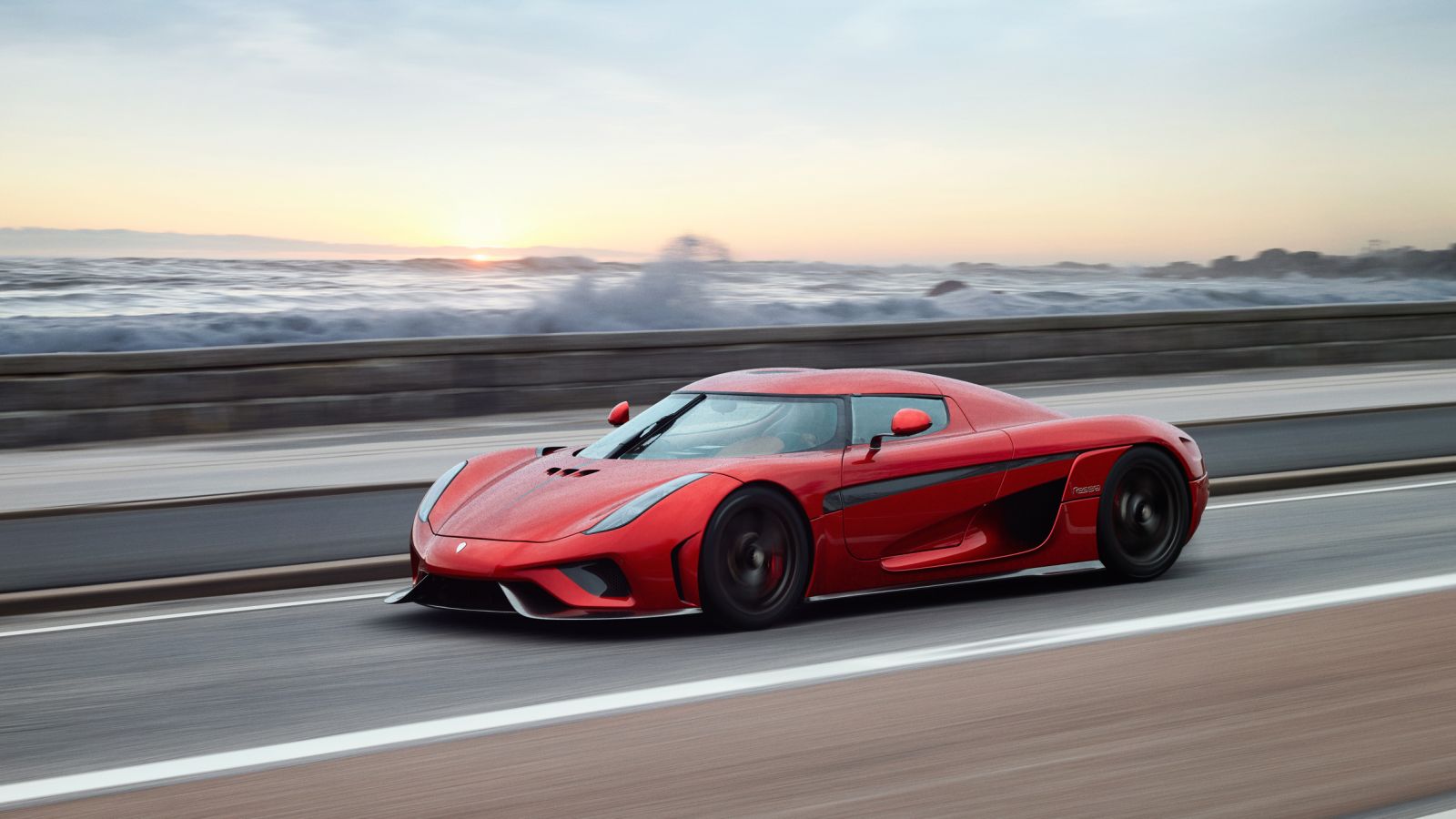 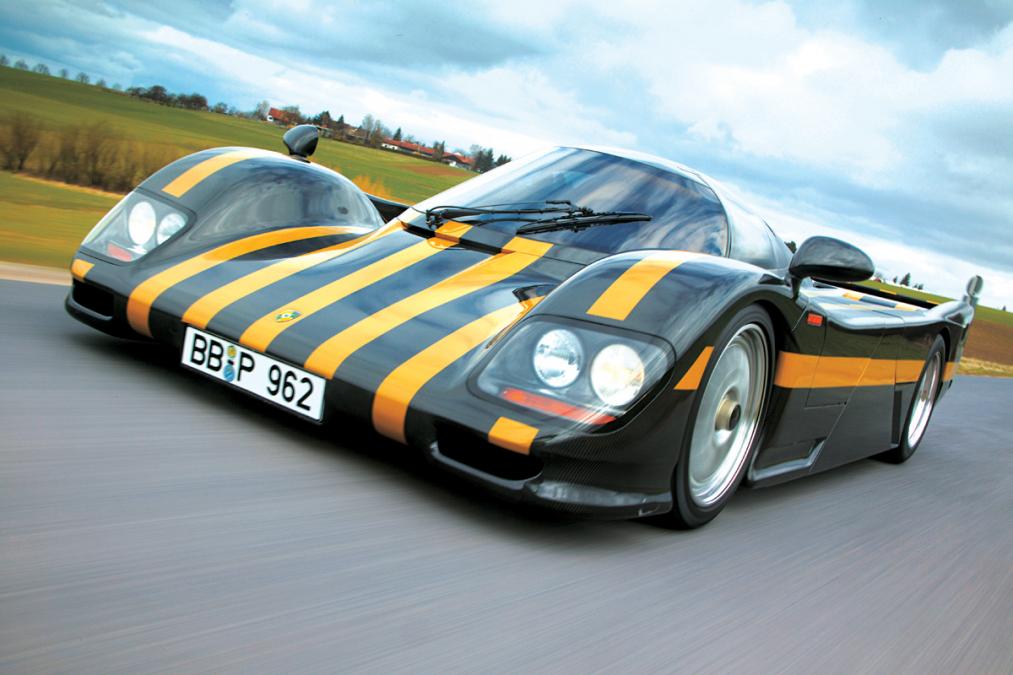 At 1080kg, the 962LM may weigh around 180kg more than the 962 racecar, but its power-to-weight ratio is still better than the McLaren F1’s. In a drag start, 0-60mph takes around 2.6 seconds in first gear! Five seconds later you have doubled your speed again. Ultimately a shade over 250mph is possible. A top speed test was conducted on the Ehra-Leissen VW test track, where 404.6 kph was achieved. 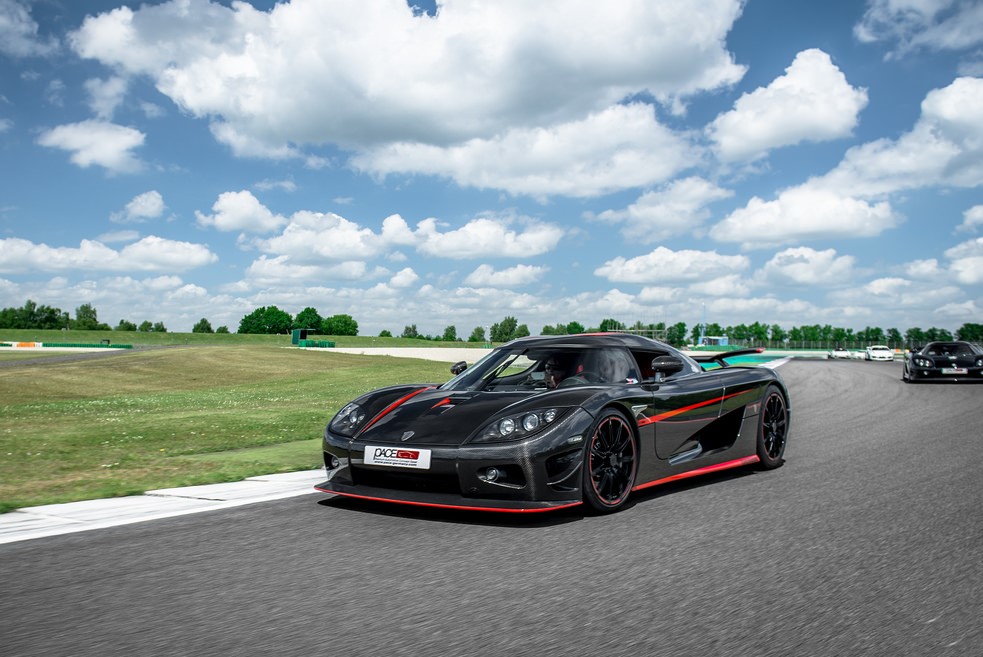 The CCX's engine was rated at 806 PS and 920 Nm of torque (795 horses and 665 pound-feet) and enabled the supercar to hit 62 mph from a standing start in 3.2 seconds and a top speed of 245 mph. Compared to the CCR, it was a half-second quicker and its top speed was three-mph higher.

10 Most Frightening Active Volcanoes in the World