10 Things You Should Know About Madame Tussauds Wax Museum

Madame Tussauds wax museum is a tourist attraction where people love to marvel at the wax portraits of their favorite celebrities and take pictures with them. 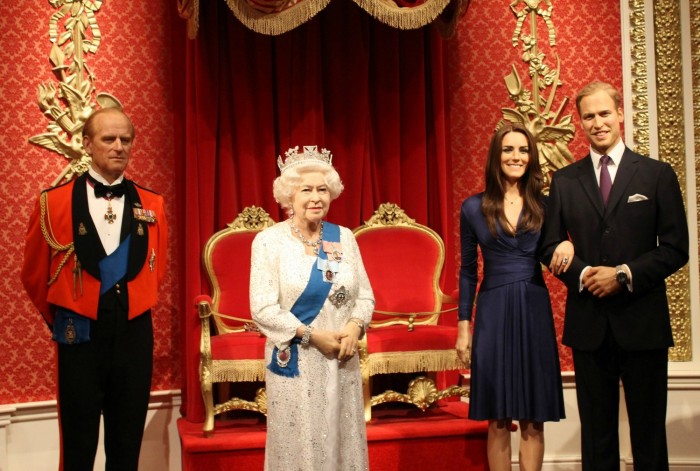 Madame Tussauds Wax Museum is a top tourist attraction in London where visitors can’t help but be in the awe of the amazing wax statues of their favorite celebrities and other who’s who in the world. French native Marie Tussaud was a wax sculptor who learned the art from a physician and wax modeler Dr. Philippe Curtius. Carving the first sculpture of Voltaire at the mere age of 16, Marie opened the wax museum in her name in 1835. Currently, there are 21 Madame Tussaud wax museums around the world.

Here are some interesting things you should know about Madame Tussauds Wax Museum.

1. It Was Earlier Known as “Madame Tussaud’s” 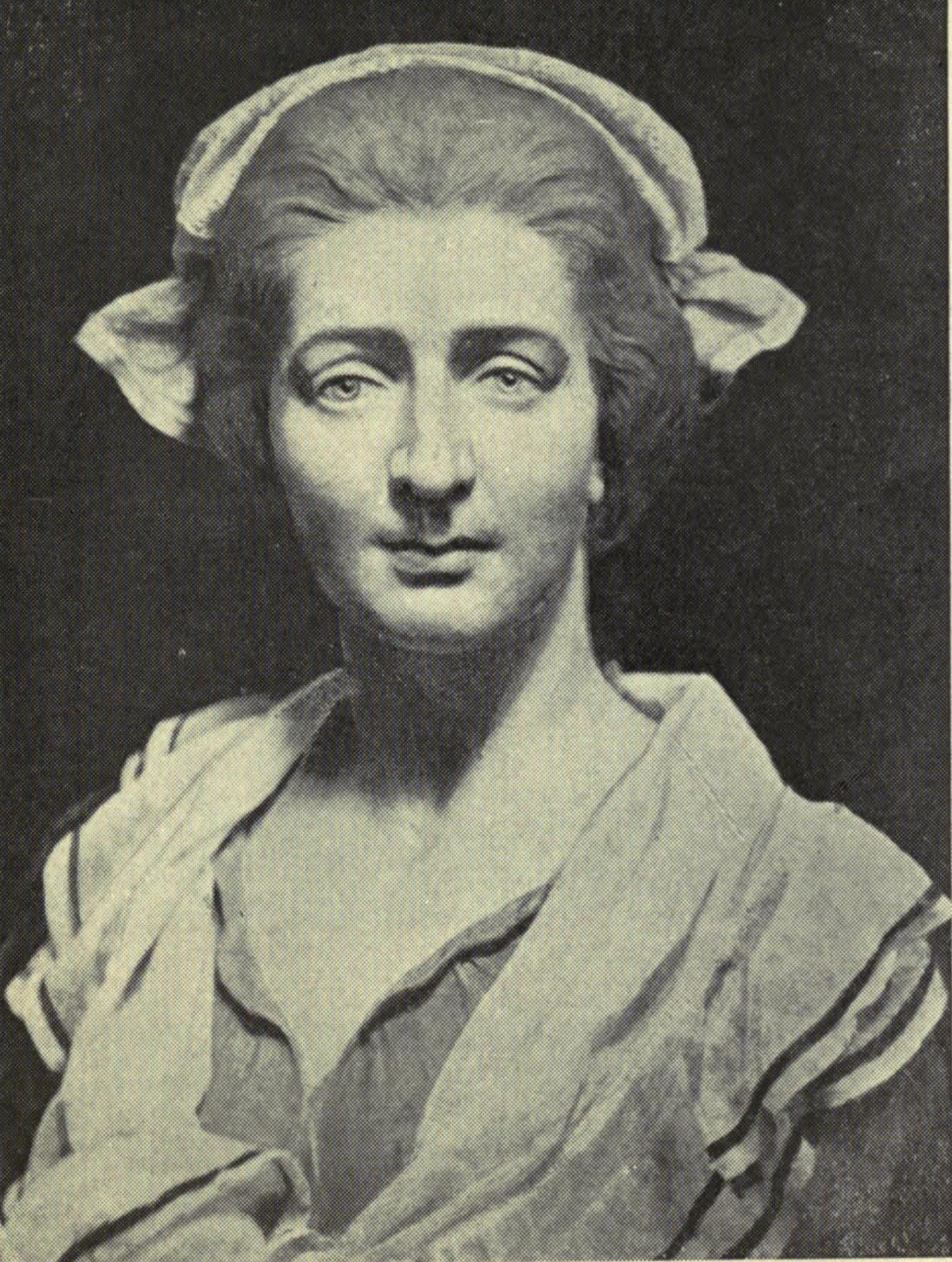 This fact might especially intrigue the grammar nerds out there. The museum’s name was written as “Madame Tussaud’s” earlier but after its ownership changed, the apostrophe was removed and it became “Madame Tussauds.”

2. During WWII, The Bomb at the Wax Museum Had Destroyed Over 350 Head Moulds 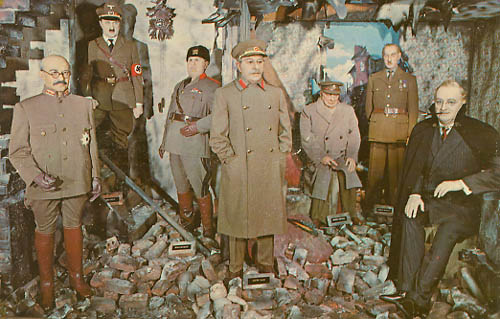 At the time of World War II in 1940, Madame Tussauds Wax Museum was hit by a bomb, and it destroyed more than 350 head molds and a cinema that was part of the museum at the time. 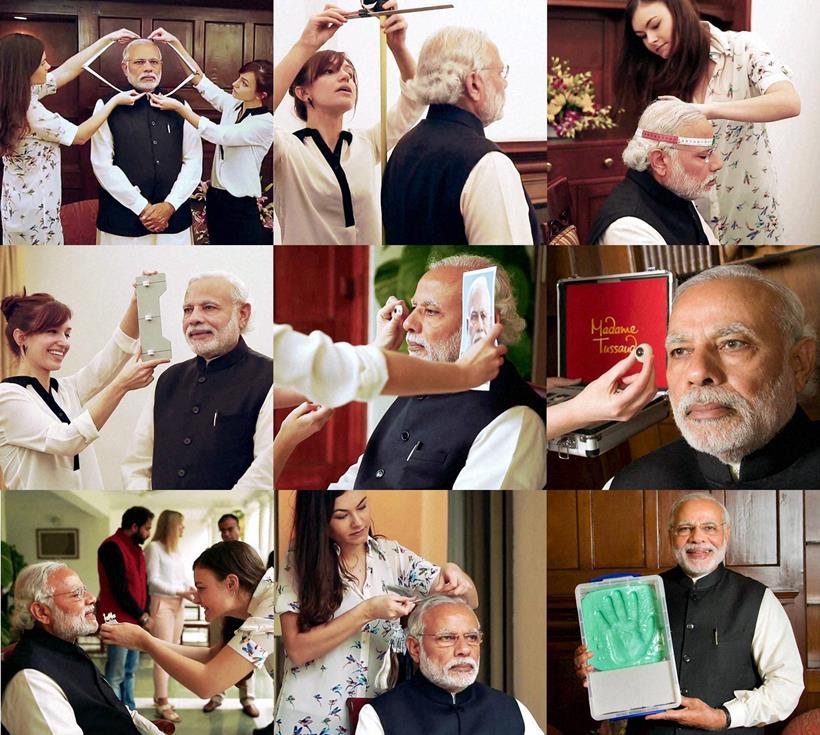 For creating a good likeness of the historical figure being portrayed, it takes a hell lot of effort by people at Madame Tussauds. It takes them around 6 months, 2400 lbs of wax, lover 250 precise measurements and photos, and $45,000 for making each of Madame Tussaud’s wax portraits.

The famed figures have to sometimes sit for measurements more than once. For instance Queen Elizabeth has modeled for different poses over the years.

4. The Smallest Wax Figure Ever Made at the Wax Museum is of Tinkerbell 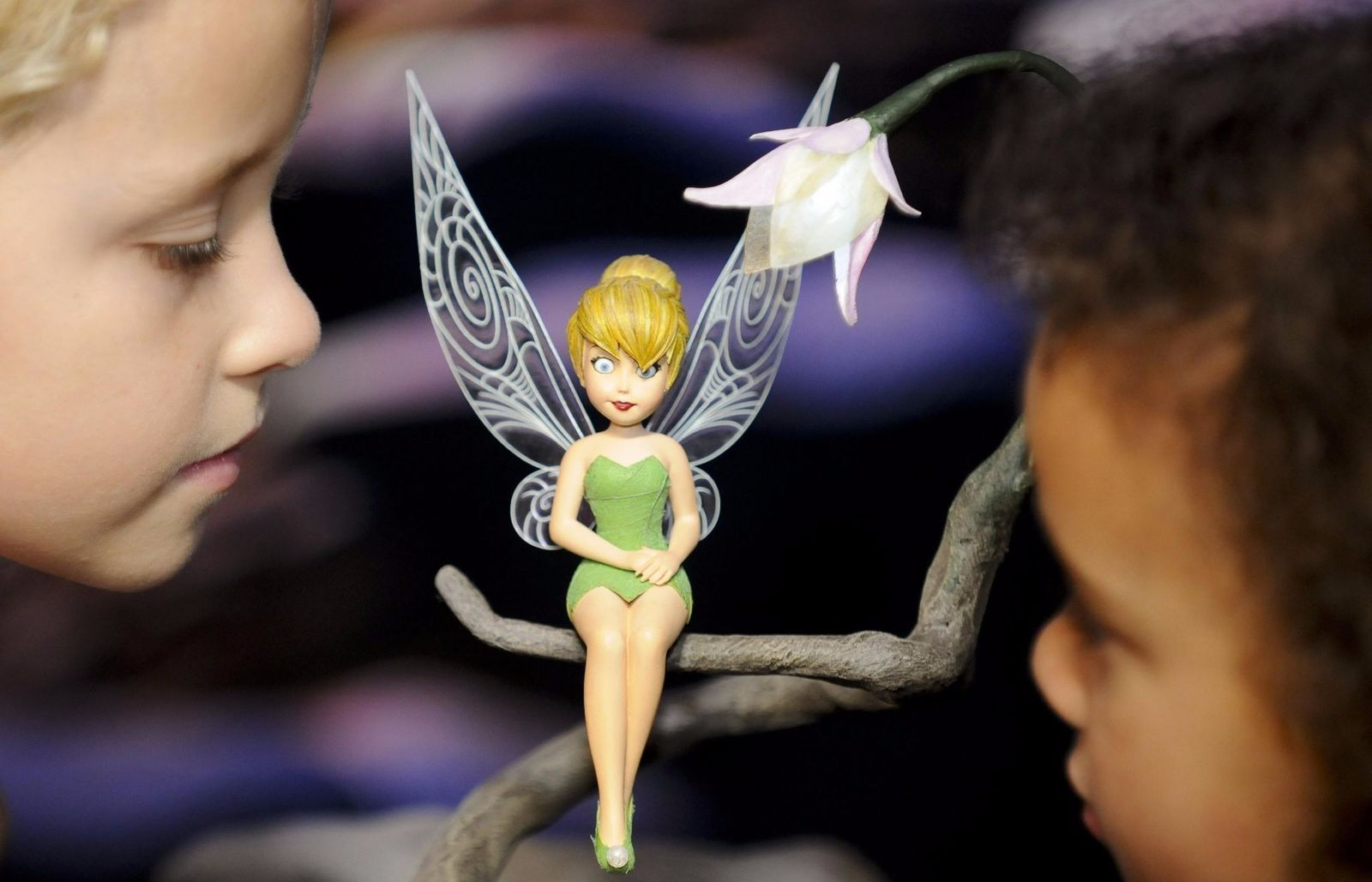 The wax sculptors occasionally carve figures of fiction. Tinkerbell is the smallest wax statue the museum has. Wax figures of Shrek, the Burger King, and the Incredible Hulk have also been made.

5. Many Celebrities Have Pranked the Museum Visitors by Posing Like Their Wax Figures

On 3 November 2009, the museum branch at NYC was featured in a segment on ‘The Today Show’. TV personality and weatherman Al Roker posed in place of his wax figure for 2 hours and stumped the unwary visitors by making them believe at first that they were viewing his wax figure. Then in 2010, Ozzy Osbourne did the same to promote his 2010 movie ‘Scream’.

In 2012, ‘One Direction’ pranked as their life-like statues in the London museum for TV series ‘Surprise Surprise’. NBA players Carmelo Anthony and Jeremy Lin pranked their fans the day their statues were unveiled at the New York and San Francisco museums respectively. Even Arnold Schwarzenegger posed as the Terminator statue in 2015 for the promotion of a charity event.  (17.1)

6. Some Famous & Historical Figures Have Even Declined to Be Honored With a Statue 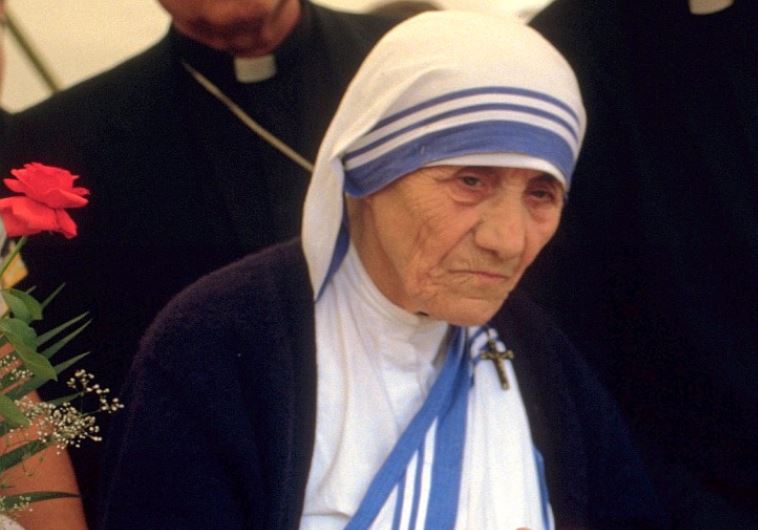 Madame Tussauds wanted to make a wax statue of Mother Teresa and many other famous people but they declined. Mother Teresa believed that her works held more importance than her physical being.

7. All The Wax Statues Are Made 2% Larger Than the Person Being Portrayed 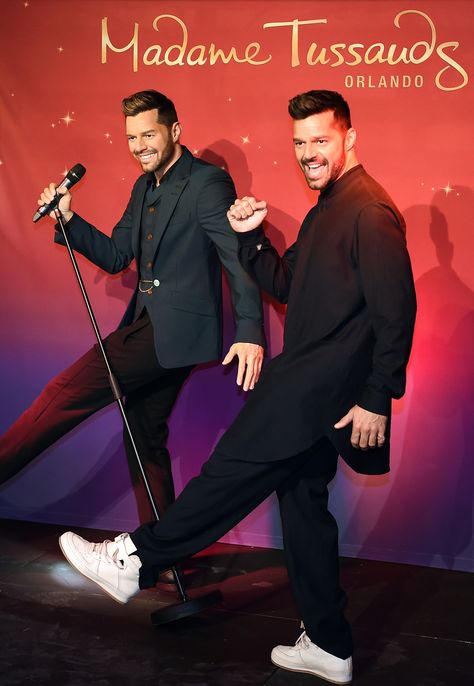 The wax figures are made 2% larger than what the person’s actual stature is. That’s because the wax is anticipated to shrink by this much amount throughout the entire process.

8. They’re Even Given a Makeup Retouch & Hair Wash Everyday 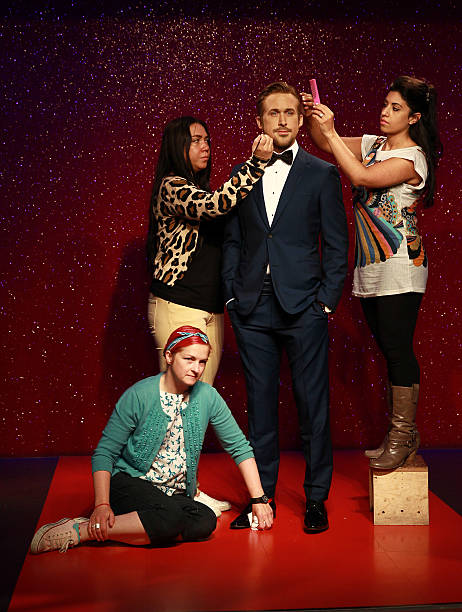 The hair is washed and the makeup retouch is done on a regular basis for all of the portraits at the wax museum.

9. The Museum Once Had a ‘Chamber of Horrors’ Exhibiting Wax Heads of Infamous Historical Figures

The Chamber of Horrors, a part of Madame Tussauds until April 2016, exhibited wax heads of infamous murderers and other historical figures. It even had waxed death masks of victims of the French Revolution including Marat, Robespierre, King Louis XVI, and Marie Antoinette. (17.2)

The much-celebrated Madame Tussauds wax museum has featured in several TV shows, movies, and literature. To name a few, an episode on Most Haunted and some sequences in movies like The 39 Steps, Shanghai Knights, Fan, and Housefull 3 have been shot at the wax museum.