These celebs and ordinary people show uncanny resemblance with people who aren’t their twins and surprise you for several reasons. 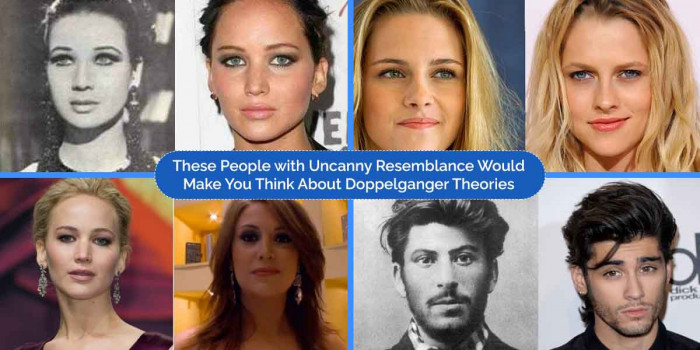 People who haven’t seen twins may not believe in uncanny resemblance. Many people share photos of themselves with the celebs they accidentally met on the local train, beaches, or anywhere.

While sometimes, they are the real celebs, other times they are not celebrities, but people with an uncanny resemblance to them. They are doppelgangers who resemble stars or other people.

Let us find an uncanny resemblance between celebs and other people whom you might have mistaken. 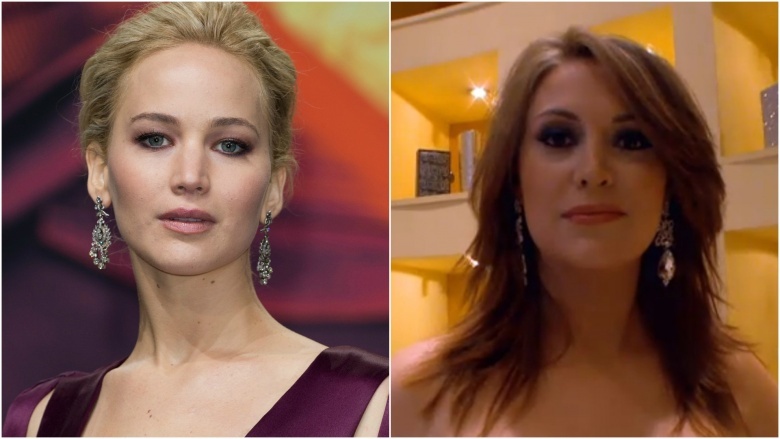 "The more I've looked at her, the more I've realized that her features are sort of my features."

It was an expensive undertaking but was worth it. She was happy with the results.

2. Kevin from The Office 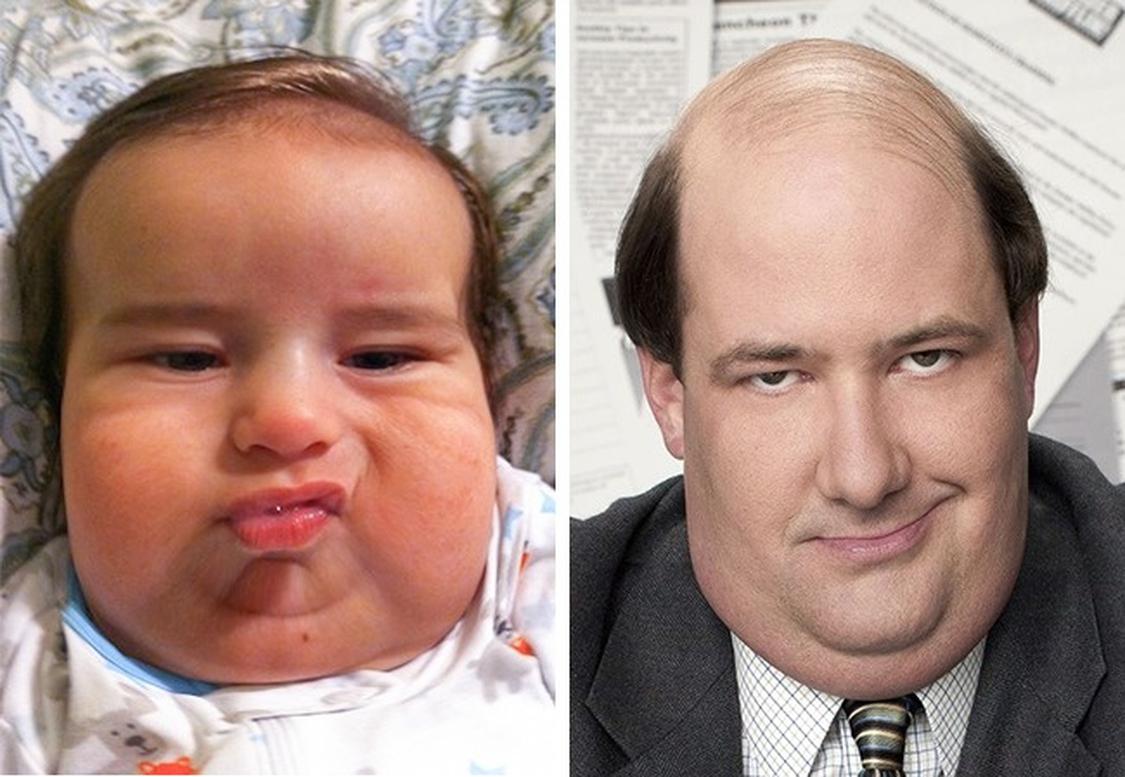 Have you seen the American sitcom television series that shows the everyday lives of working people? If yes, then you must be familiar with Kevin, who loved the dirty jokes. He is one of the most memorable characters in the show, and it is a surprise to see a baby resembling Kevin. 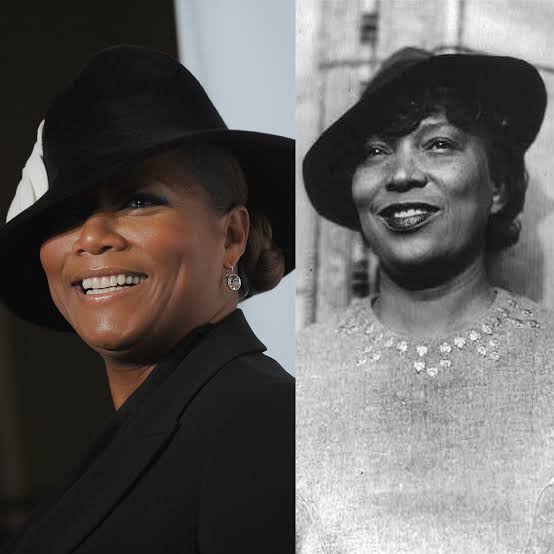 American singer, writer, and producer Queen Latifah share a striking resemblance with American filmmaker Zoara Neale Hurston. While Queen Latifah is popular for political lyrics, Hurston wrote about African-American life in the southern US before her death in 1960.

4. Ed Sheeran and the Baby 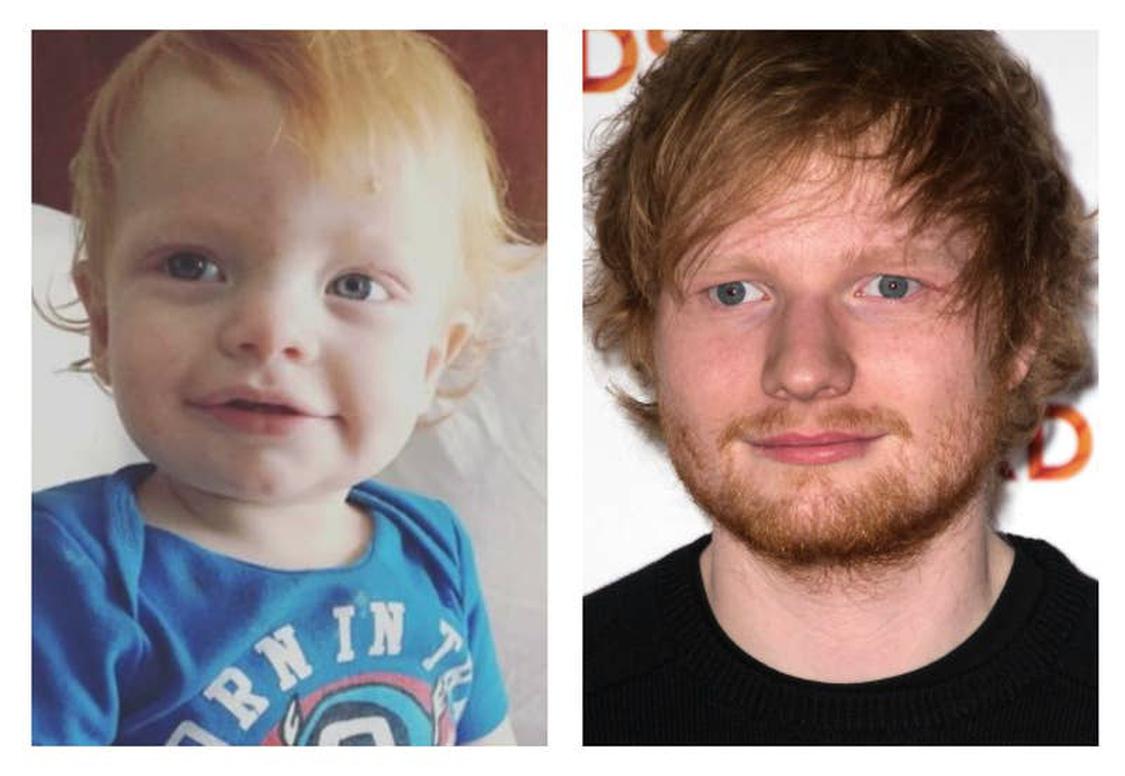 You don’t need to introduce who he is when you are talking about a singer, record producer, and actor with blue eyes and red hair. Ed Sheeran is famous for his hair and blue eyes, and this baby has similar features and looks like this famous personality.

Don’t you think this uncanny resemblance could give him a chance to feature as baby Ed Sheeran in any video? 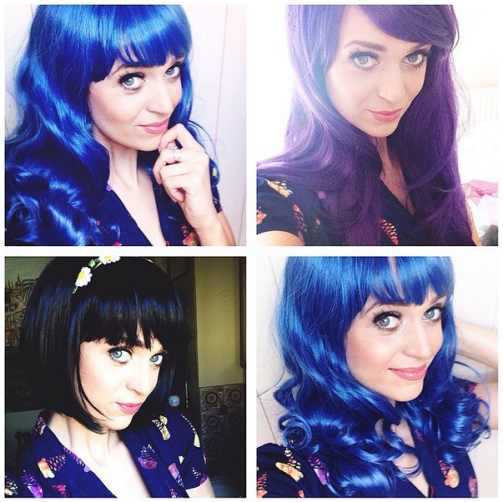 Francesca Brown of London resembles Katy Perry. She finds this good sometimes, as people ask her for an autograph. However, it is also bad as she got mobbed at a public place and has suffered physically. 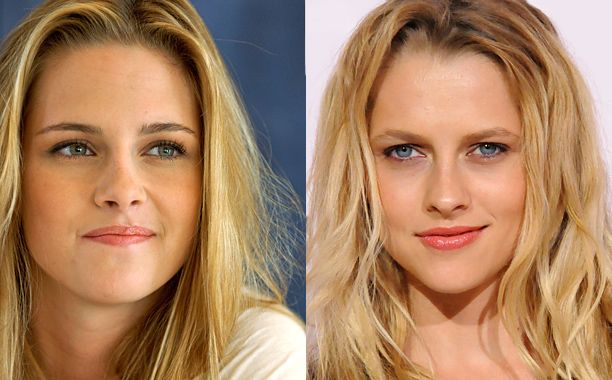 The Twilight saga’s actress Kristen Stewart’s look resembles an ordinary girl. She also possesses similar behavior to Kirsten and stays careful when she steps outside her house. 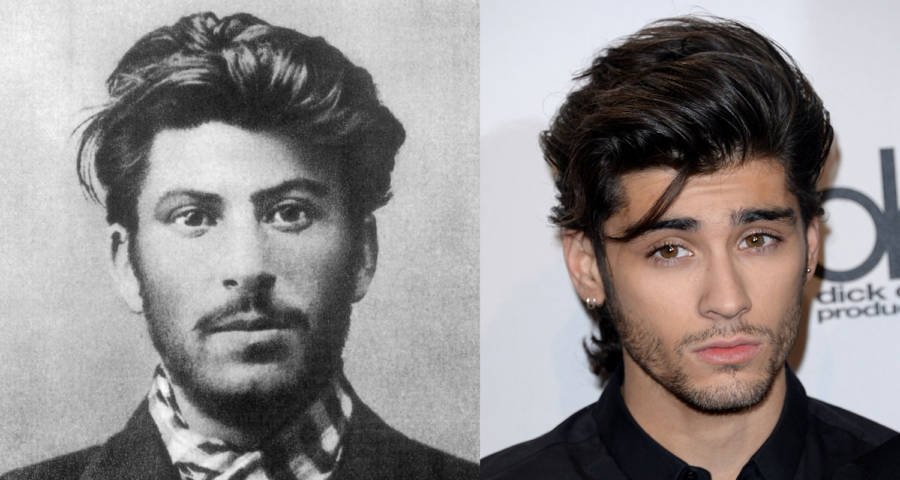 The similarity between these people might let you wonder several things. Joseph was a Russian who died on March 5, 1953. He was the secretary-general of the Communist Party of the Soviet Union. Born and raised in Bradford, Zayn Malik is an English singer and songwriter. 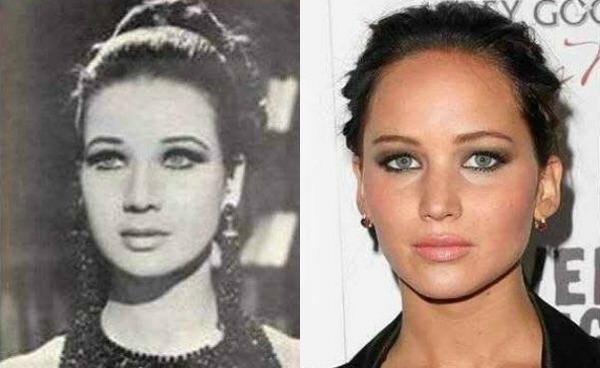 American actress Jennifer Lawrence was the world’s highest-paid actress in 2015 and 2016. She resembles Egyptian actress Zubaida Tharwat who died in 2016 due to cancer. The Egyptian actress was known for her beautiful eyes. Surprisingly, Jennifer is also famous for her pretty eyes. 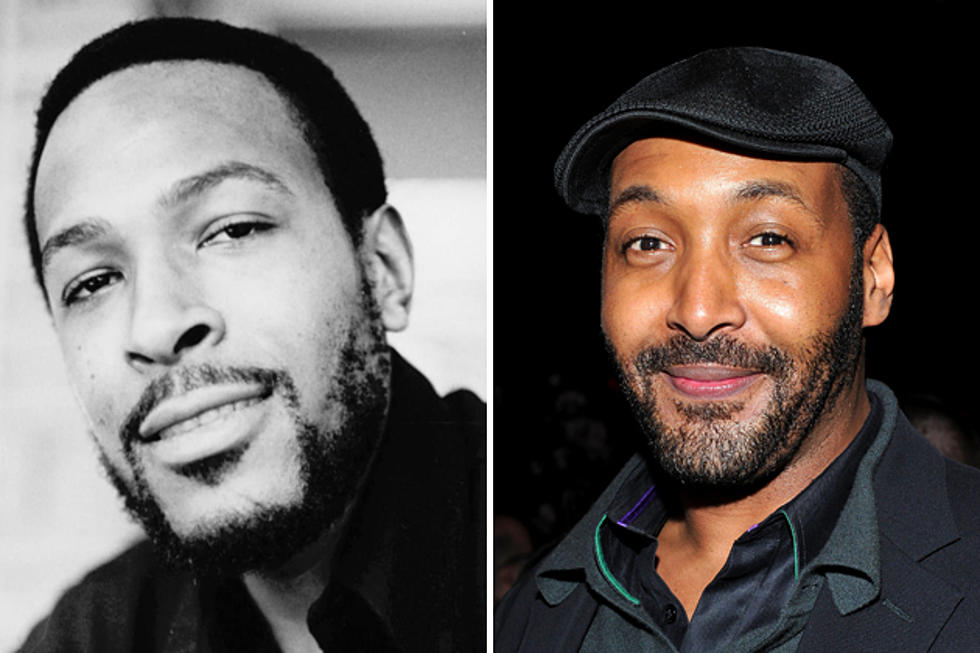 If you see the pictures of Marvin Gaye and Jess L. Martin at the same time, you will wonder if you see a body-double. Marvin Gaye died in 1984 due to a dispute with his father. Jesse L. Martin is an accomplished singer and was finalized to feature as Gaye in a biopic Sexual Healing. Unfortunately, the project was shelved. 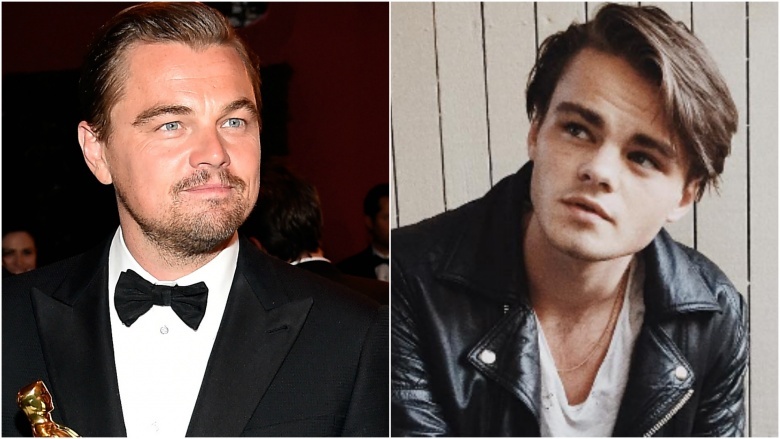 Leonardo Dicaprio's uncanny resemblance with a bartender, Konrad Annerud, is a surprise for his fans. You won’t believe it, but this guy has over 20,000 followers on Instagram because he looks like Leonardo.

People call him Leo and not by his real name. Aanerud finds this irritating and funny sometimes. When he is not jamming with friends, he hangs around like Leonardo Di Caprio. Some people also believe that actor Dylan Sprouse looks like Leonardo. 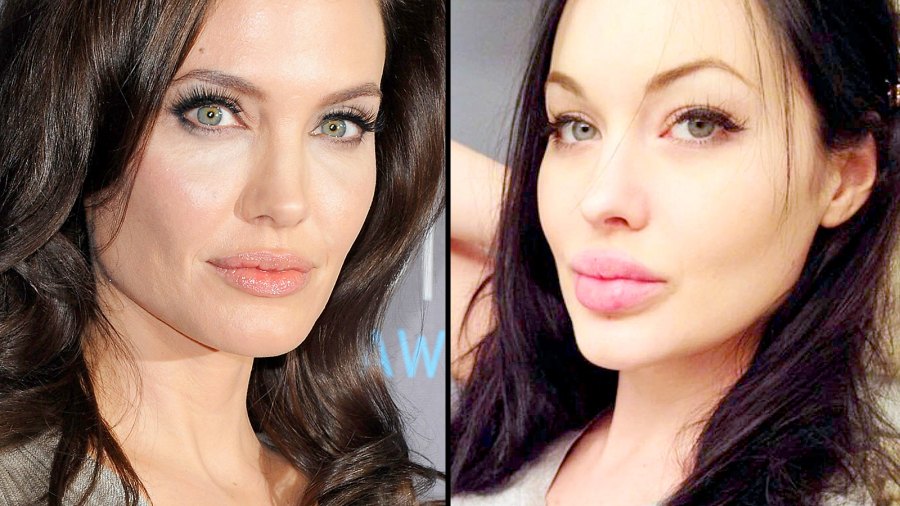 Angelina Jolie’s uncanny resemblance with model Veronika is famous on the internet for several reasons. Other women are jealous of Veronika and believe that she could steal their men. Right from her childhood, she looks beautiful and has attracted men to her charms. Don’t believe us? Check out her childhood picture here. 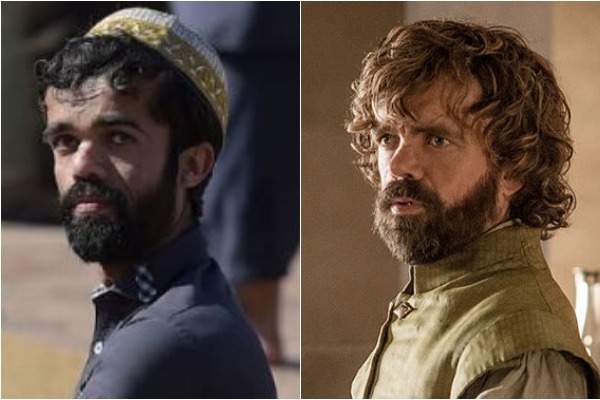 He has a similar haircut and beard like Peter Dinklage and also shares a genetic condition like him. He hopes that his resemblance to a big actor could make his lifestyle better. Also, his resemblance with Peter led him into commercials for food delivery. 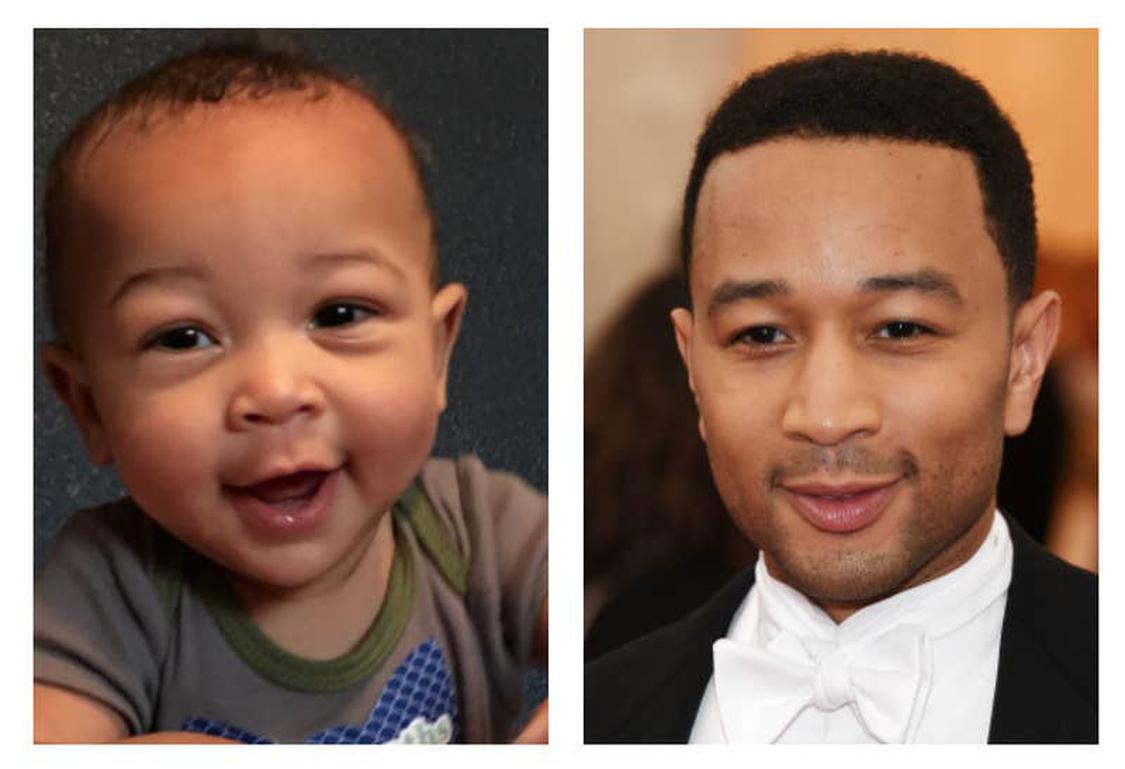 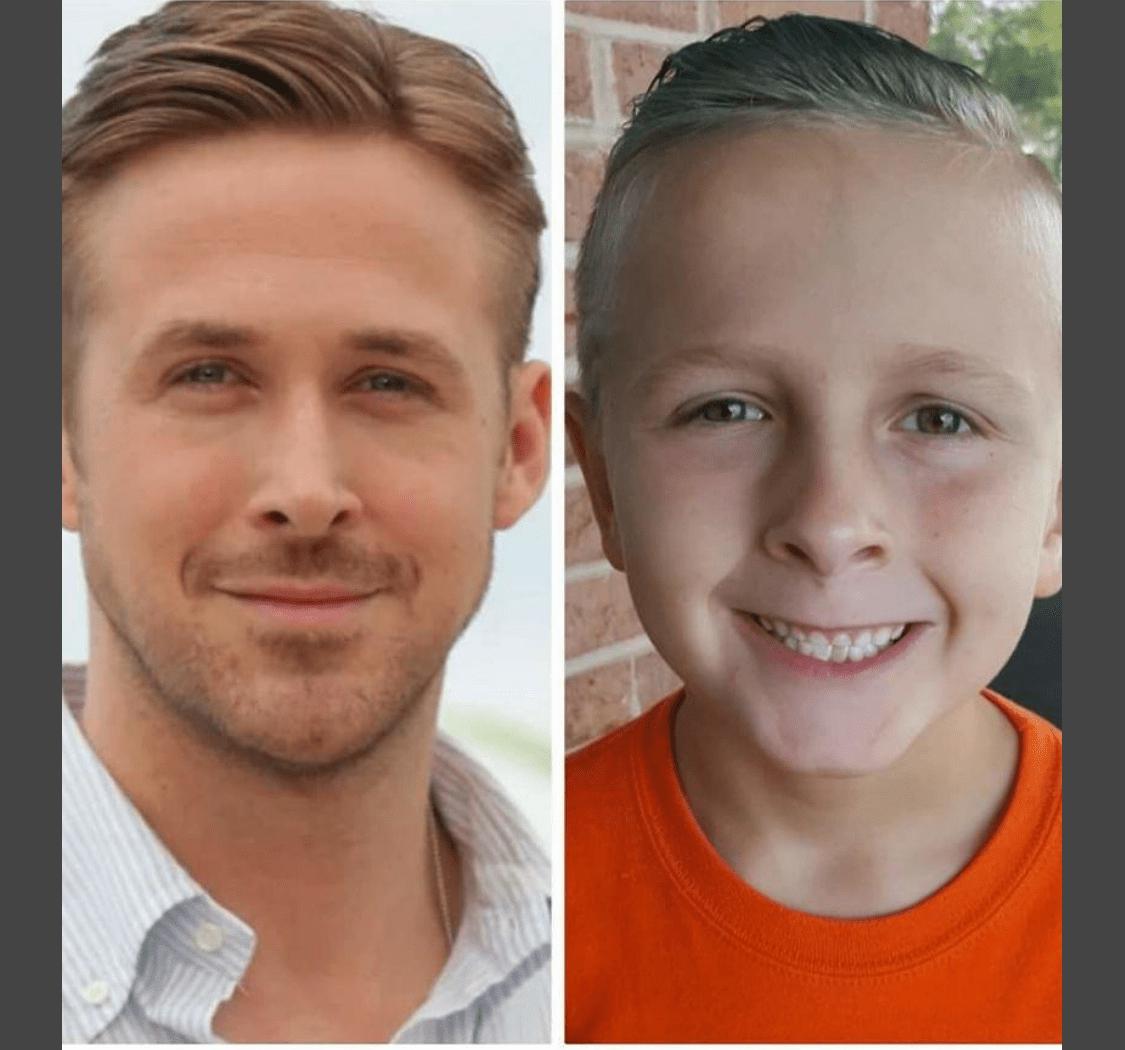 The Canadian actor and musician Ryan Gosling began his career as a child star on the Disney Channel, The Mickey Mouse Club. Later, he gained recognition from the American drama film The Notebook. He is one of the most alluring actors in the industry, and it is lucky to find his doppelganger in a little boy.

Can you see the same smile and sparkling eyes in this adorable boy? 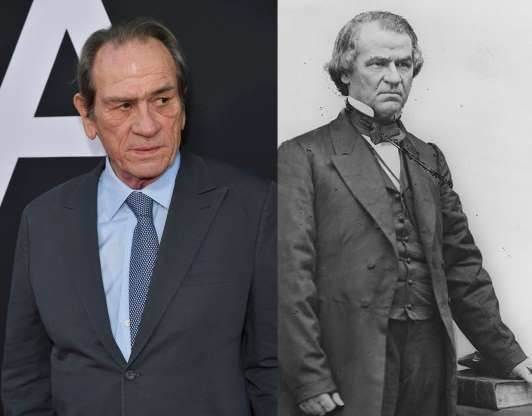 Tommy Lee Jones is a popular American actor and director and has appeared in several films and operas. However, he has never played Andrew Johnson (17th President of the United States).

What do you think if Andrew Johnson’s biopic is planned, would Lee Jones be cast? I guess he would be an easier choice for the directors. 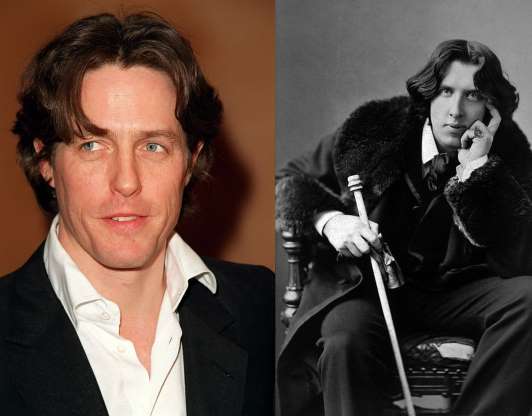 Oscar Fingal O'Flahertie Wills Wilde was a famous Irish poet and playwright. After writing in multiple formats, he became one of the popular playwrights in London. Bridget Jones’s Diary star Hugh Grant could be mistaken for the popular writer Wilde. Apart from looks, the artists share a bad-boy reputation of sorts. 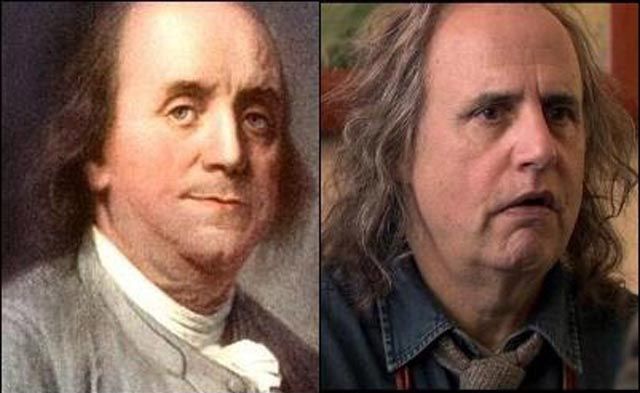 The American actor and comedian Jeffrey Tambor played a father in the comedy series Arrested Development. His eyes, mouth, and jawline show an uncanny resemblance with the founding father of the United States, Benjamin Franklin. 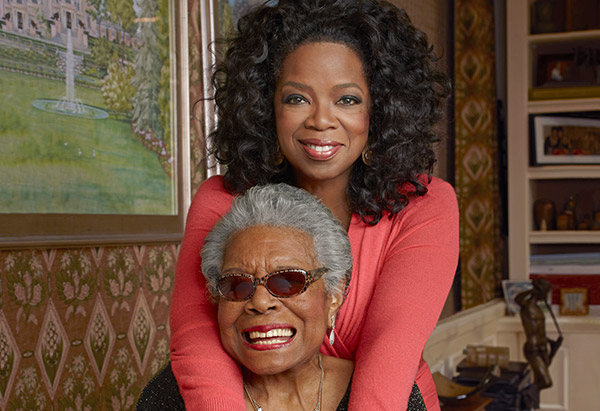 Oprah Winfrey is one of the women in the industry famous for breaking stereotypes. She knew Maya from the start of her career and referred to the poet as her sister, friend, and the greatest influencer of her life.

After the death of Maya in 2014, she wrote a heartfelt memorial to the famed writer. She has immense respect for her and also shares a physical resemblance with her. 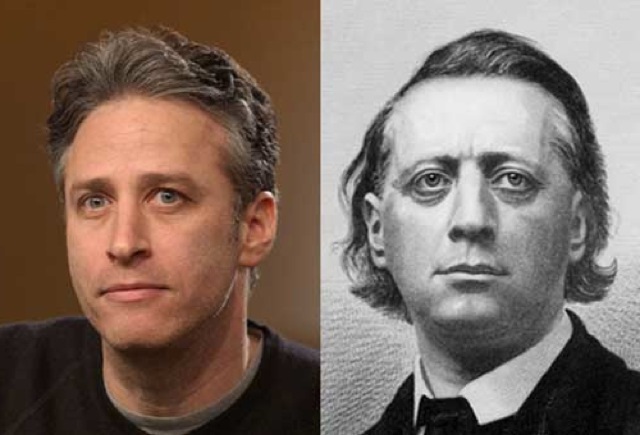 The Daily Show host Jon Stewart is popular for captivating and social commentary. He resembles a well-known preacher Henry Ward Beecher who advocated for women’s suffrage and the abolition of slavery.

Jon Stewart started as a stand-up comedian and then turned into a television host for the Jon Stewart show. He later appeared in several films and gained popularity. Henry Ward was a social reformer and speaker and was the son of a Calvinist minister. 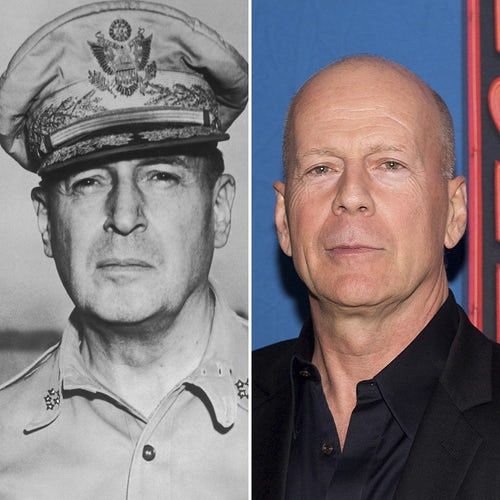 What do you think - is this a coincidence or something related to doppelganger theories? Here are other bizarre coincidences that could make you think about this phenomenon. Do you know other people who show uncanny resemblance? Do share them below!