5 Facts About The Ghost Town Of Pripyat

The ghost town Pripyat, a city with a macabre past in northern Ukraine, was abandoned due to one of world’s most tragic and catastrophic nuclear accident ‘Chernobyl disaster’. 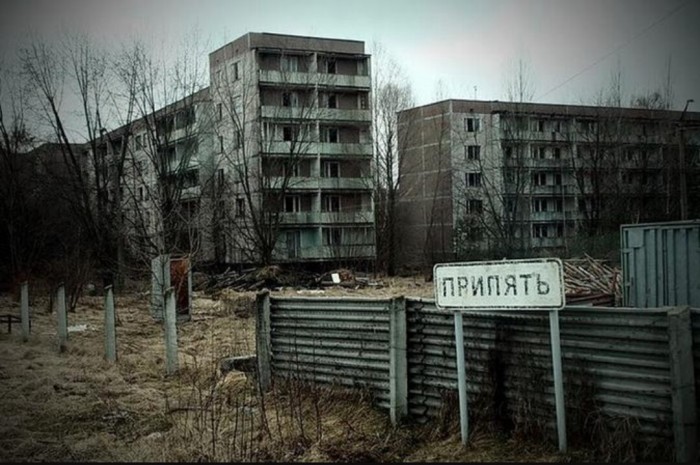 In the northern part of Ukraine, Pripyat is a ghost town that was established as the ninth nuclear city in the Soviet Union in order to act as the Chernobyl Nuclear Power Plant. Founded in 1970, it was officially announced a city in 1979. Now an abandoned city, it obtained the status of ‘city of oblast significance’ in the Kiev Oblast province. Ukraine’s Ministry of Emergencies also governs the activities for the complete Chernobyl Exclusion Zone.

Let’s know some bizarre facts about the ghost town of Pripyat here.

1. It Was Abandoned Because Of The Catastrophic Chernobyl Disaster 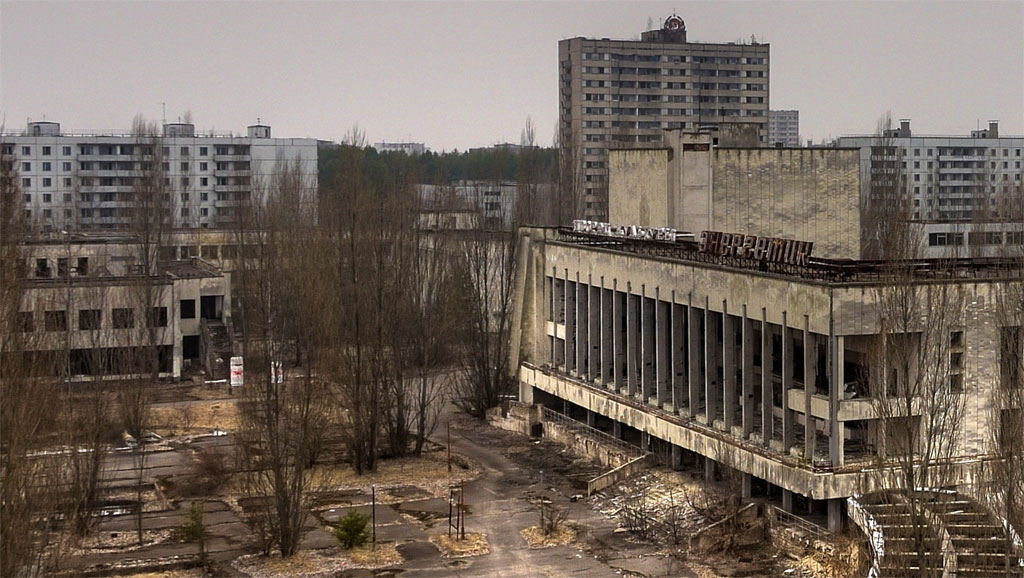 Due to the tragic nuclear accident of Chernobyl disaster on 26 April 1986, the city with a population of 49,360 was abandoned the next day in afternoon. 31 direct deaths and 237 cases of acute radiation sickness were reported. This once-thriving city that was home to several nuclear facility workers abysmally disrupted the human life and wildlife, and turned it into a ghost town overnight. 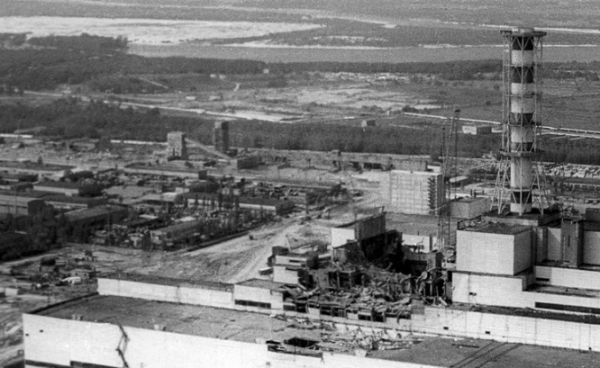 In 2016, the construction of a large protective steel and concrete sarcophagus was concluded over the blast site at reactor 4. The original construction had eroded over the years and there was a risk of spreading out of deadly radiation all over again.

In contrast to what many people believe that the site was completely closed soon after the disaster in 1986, it stayed operational until 2000 when its last reactor was shut down. 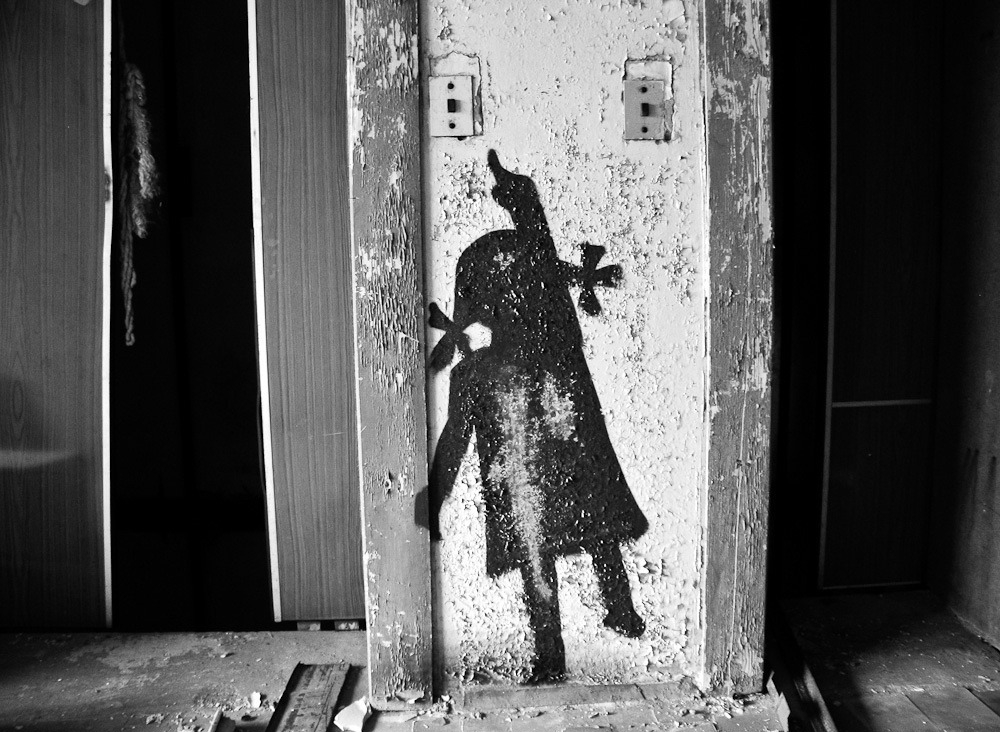 The utterly bizarre nature of ghost town Pripyat is a subject of interest especially among those with profound interest in adventure and paranormal stuff. Several reports of witnessing strange “shadow-like” figures and people who once lived in the Exclusion Zone were caught on camera. One adventurer made a claim of witnessing “zombie-like” creatures and another talked of these strange creatures “flickering as if it were a digital image.”

‘Destination Truth’ named American paranormal TV series carried out its own investigation during the 2000s. It remains a moot point whether their findings were true or not. It was claimed that their equipment allegedly detected the body heat of an unknown individual within the ruins. And one crew member even claimed that he was grasped by an “invisible hand.”

4. Professional Tours To Pripyat Are Surprisingly Not So Popular 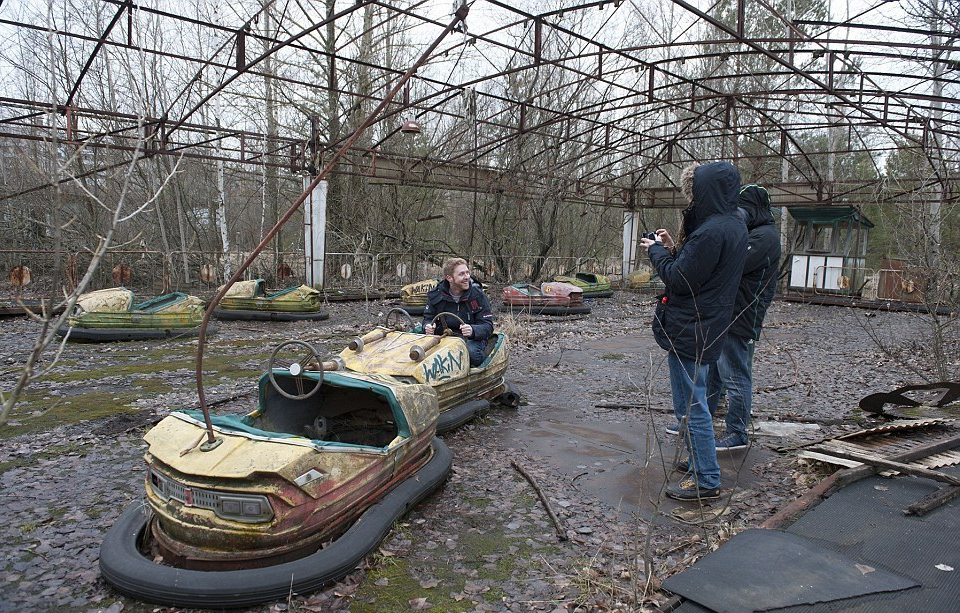 As it was shown in the 2009 horror movie named ‘The Chernobyl Diaries’, the paid tours in the Exclusion Zone of Pripyat aren’t all that popular. It is believed that nearly 10,000 tourists come in this area every year and get their pictures clicked in front of the long-forgotten and dilapidated areas.

Due to both ethical and health reasons, nothing is allowed to be removed from the ruins of Pripyat while touring but still many people carry relics in the visit along with some valuable items (like watches or jewelry) making their way into black market. Furthermore, the visitors are asked to not make skin or any other contact with the place so as to prevent getting contaminated through radioactive particles.

The military guards thoroughly examine the tourists taking journey into the Exclusion Zone before entering and leaving the area. 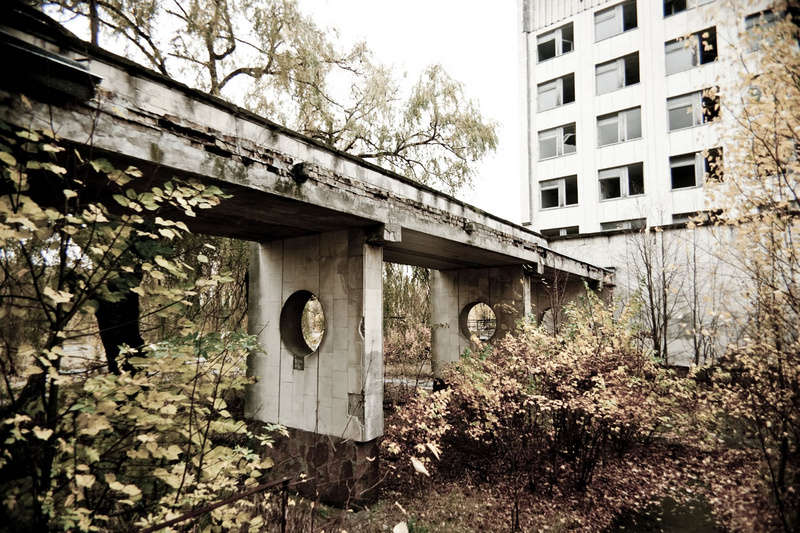 The long-term effects of Chernobyl disaster are estimated to be 20,000 years before which the area within the Exclusion Zone is not considered completely safe for human habitation. This area comprises of the nuclear plant Pripyat and the Zone of Alienation.