Aokigahara: The Suicide Forest of Japan With a Lethal Allure

Notoriously known as the “Suicide Forest”, Aokigahara forest is the world’s second most popular suicide destination with spooky environs, dark past, and thick foliage. 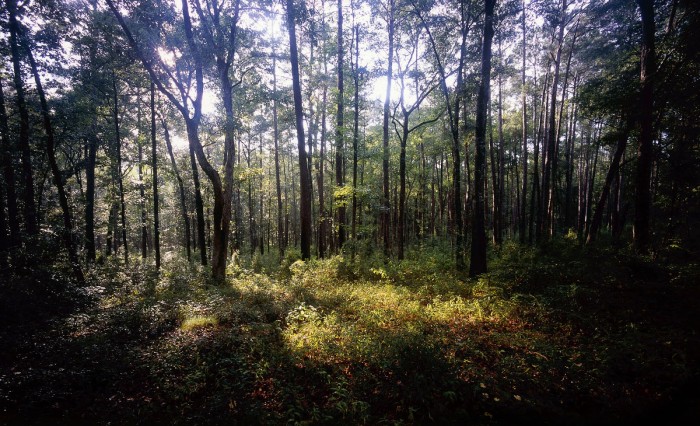 Lying in the shadow of Mount Fuji, Aokigahara is a forest in Japan notoriously known as the Suicide Forest. Sprawling across 13.5 square miles, the dense foliage of the forest gives it the name “Sea of Trees”.

As the world's second most popular suicide destination (next to Golden Gate Bridge), Aokigahara is dubbed as the ‘perfect place to die’. This Japanese landmark has spooky history and is called the home to “yurei” (ghostly figures in Japanese mythology). And because of that, it became the perfect setting for filming the horror movie ‘The Forest’.

The police records show that 247 people made suicide attempts in the forest in 2010 of which 54 were successful. With ever-increasing suicide rates in the recent past at this deadly forest, signs have been put at the end of some trails that advise suicidal visitors to think about their families and reach out to a suicide prevention association. (3.1)

It is One of the World’s Most Popular Suicide Locations 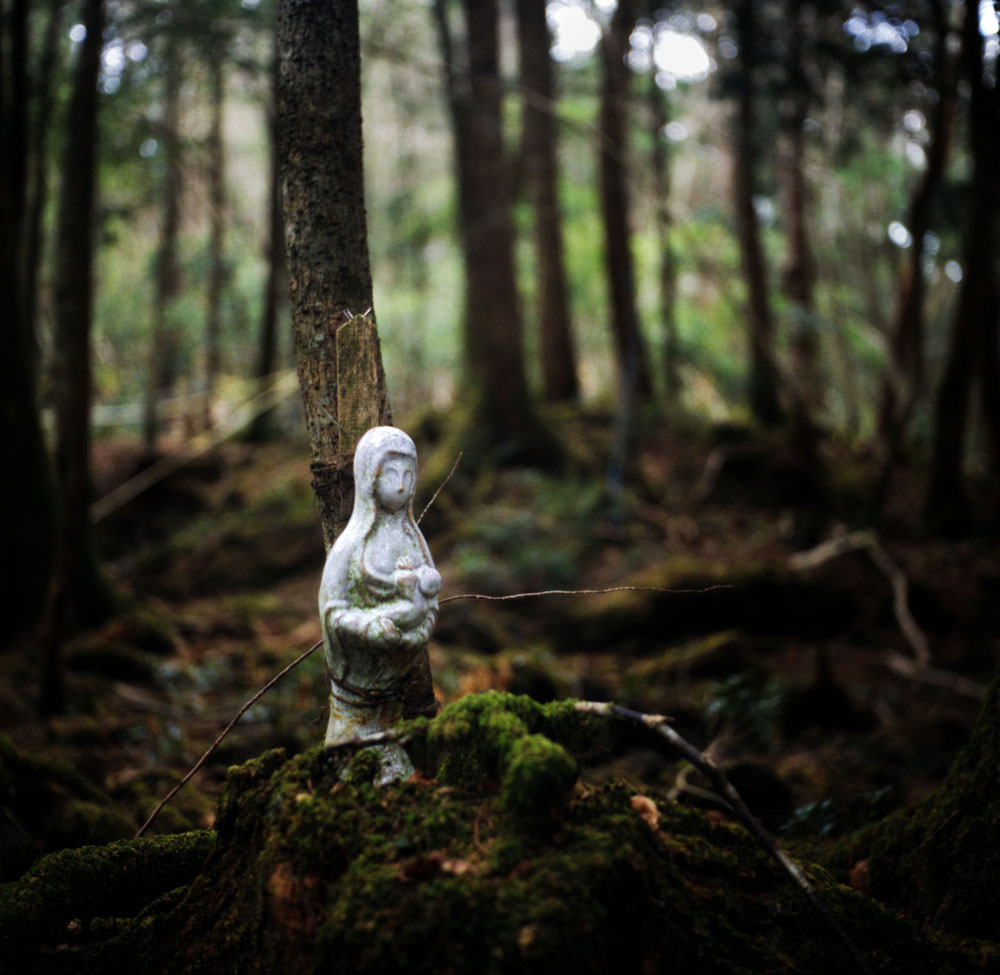 The facts and figures on the suicide rates in the forest deviate since the forest is so thick that corpses go missing and stay undiscovered for years or are lost forever. According to some of the estimates, at least 100 people commit suicide every year.

But Not Everyone Visiting Aokigahara Comes to End Their Life 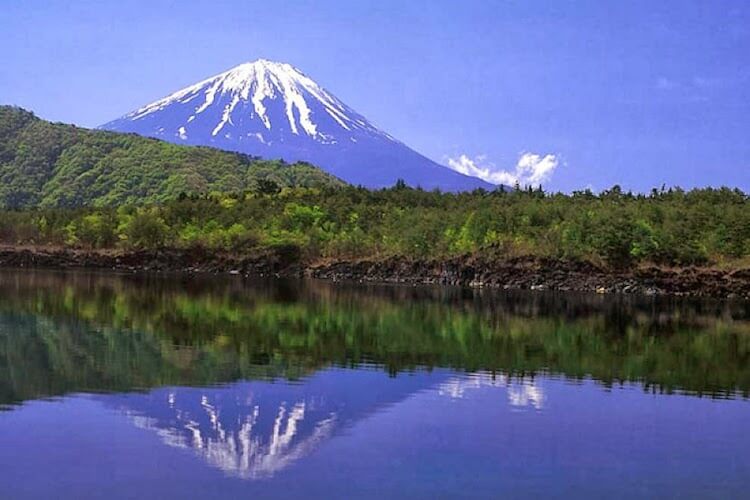 The natives here mourn that this natural marvel is unfortunately known for its fatal allure and as a popular suicide destination. But tourists can still enjoy the scenic views of Mount Fuji and take a look at the highlights such as the distinct lava plateau, 300-year-old trees, and the captivating Narusawa Ice Cave. 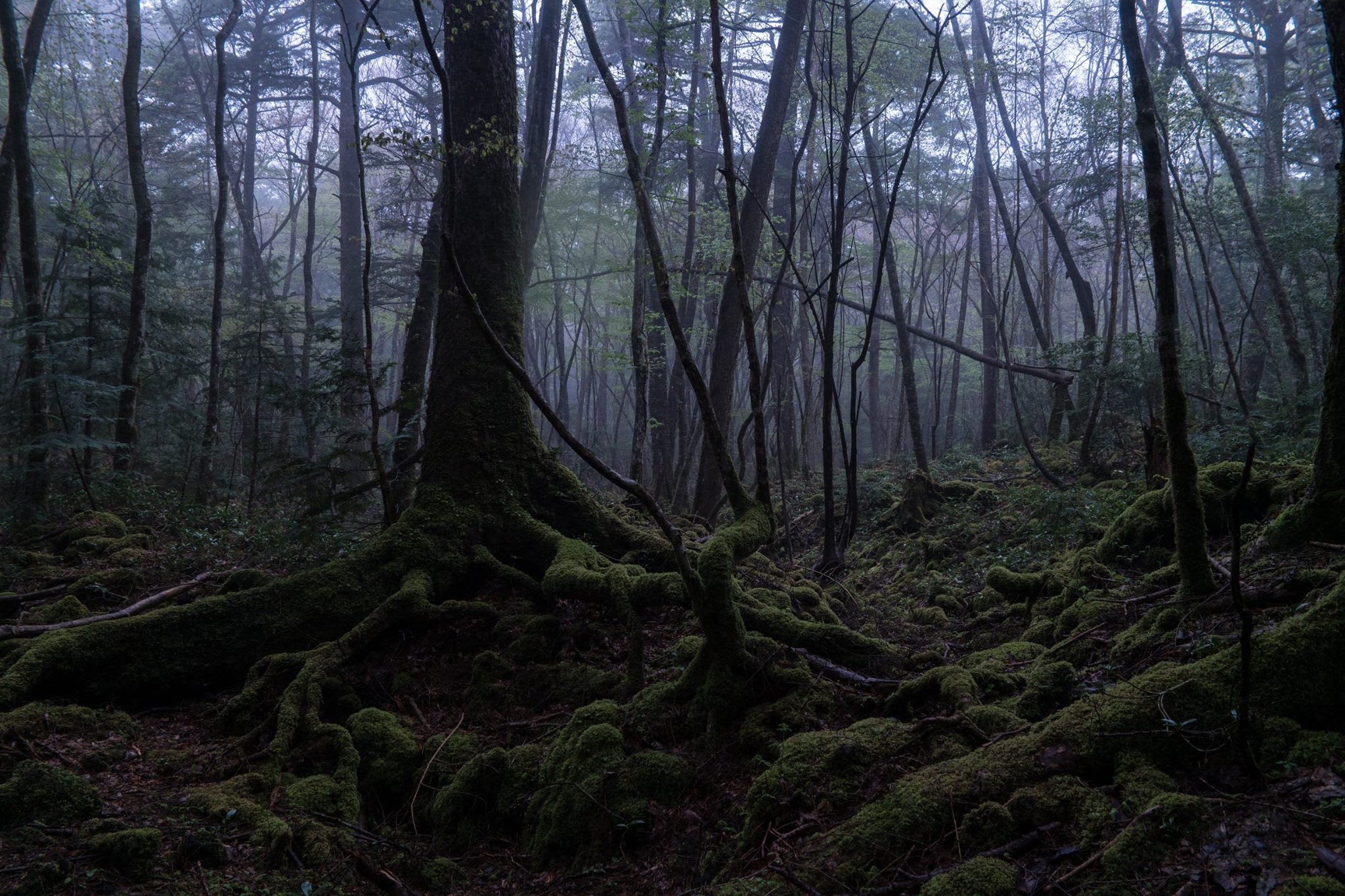 This forest isn’t any good for taking a leisurely walk. The natural twists and turns of the forest trees with serpentine roots meandering across the floor make for treacherous threads. As it is located at the base of a mountain, its ground is uneven, rocky, and perforated with hundreds of caves.

But what’s more terrifying than its tricky terrain is the feeling of isolation created due to the hush-hush environs. Closely and densely packed trees cause winds to whip through and the wildlife is skimpy. 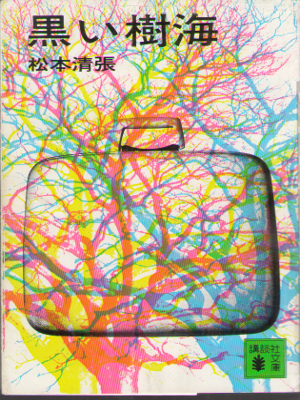 In the year 1960, the Japanese writer Seicho Matsumoto released his novel ‘Kuroi Jukai’ in which a broken-hearted lover isolates herself and commits suicide in the Sea of Trees. This tragic romantic symbolism influenced Japanese culture badly.

The book “The Complete Manual of Suicide” by Wataru Tsurumi calls Aokigahara "the perfect place to die." The book has been found among the abandoned possessions of various Suicide Forest visitors. 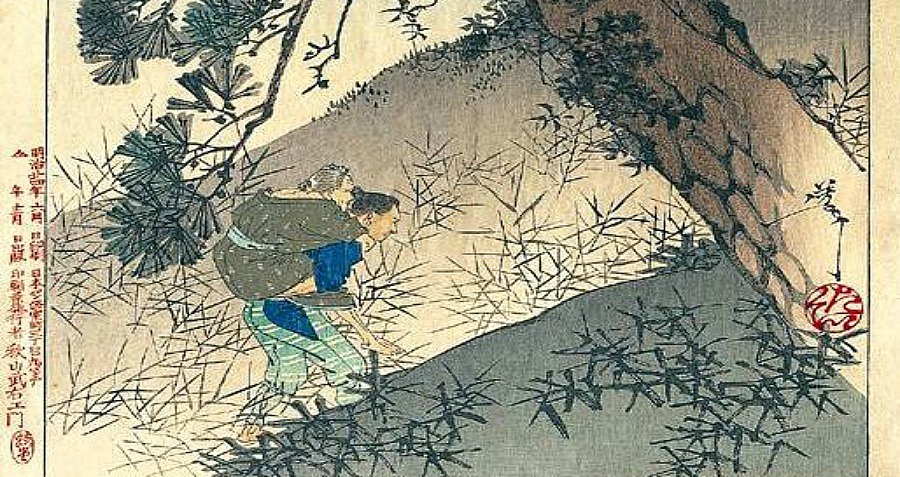 Ubasute is an atrocious form of euthanasia that roughly means "abandoning the old woman." This was an unusual and uncommon practice that was adopted only in the desperate times of famine.

In this practice, a family would cut down the number of mouths to be fed by taking an elderly relative to a mountain or some remote and rough environment to die. And this didn’t involve dying by means of suicide but by dehydration, starvation, or exposure.

Some argue that this wasn’t an actual event, but rather ghastly folklore. In any event, the terrible stories of the Sea of Trees being a site for such abandonment have been a part of its mythos for a long time. (3.2)

5 Horrifyingly Horrible Creepypastas That Will Scare You to Death