Are Werewolves for Real or Are They Just Mythological Beasts?

Werewolves are the monstrous combination of humans and wolves. They’ve had a long and rich history throughout the world. A popular mythical beast with numerous sightings every year, do the werewolves exist in reality? 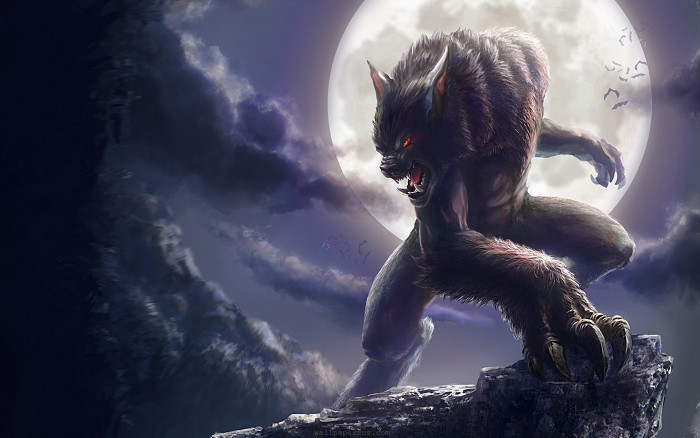 Werewolves have been a popular subject of many folktales and legends throughout centuries all around the world. According to some legends, werewolves are people morphing into vicious, powerful wolves. While some believe that they are a mutant combination of a wolf and a human. They are savage and have a strong desire of killing people and animals.

In ancient times, people would mention werewolves and other mythical beasts for explaining the otherwise unfathomable phenomenon. In modern times, most people believe that werewolves aren’t anything more than pop culture horror creatures. And the credits for making it widely famous go to the 1941 movie ‘The Wolf Man’.

Numerous sightings have been made about creatures who are wolf-like animals and walk upright on their rear legs. Read about some such stories and legends here. 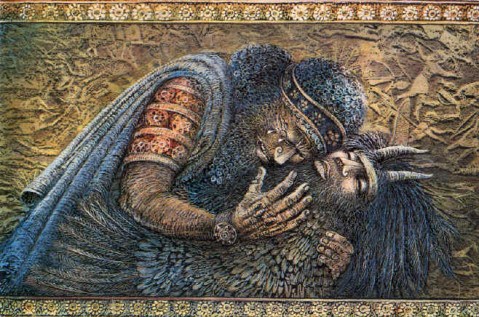 The exact origin of werewolf remains obscure in history. Werewolf folktales were widespread in Europe. Some scholars hold a belief that the werewolf debuted in the Epic of Gilgamesh (oldest known Western prose) in which Gilgamesh jilted a potential lover as she had turned her former partner into a wolf.

In Greek mythology, werewolves made an appearance in the Legend of Lycaon. The legend believes that the son of Pelasgus Lycaon enraged the Greek god Zeus after serving him a meal made out of the remains of a sacrificed boy. As a punishment infuriated Zeus transformed Lycaon and his sons into wolves.

In the early Nordic folklore, the Saga of the Volsungs mentions werewolves. This story is about a father and a son who discover wolf pelts having the power of turning people into wolves for 10 days. As soon as the father and son wore the pelts, they turned into wolves and went on a killing rampage in the forest. Their rampage came to an end when the father ended up attacking his son, causing a deadly wound. The son could survive only because a kind raven gave father a leaf with healing powers.

Peter Stubbe- The Notorious Werewolf Who Devoured Many People of Bedburg 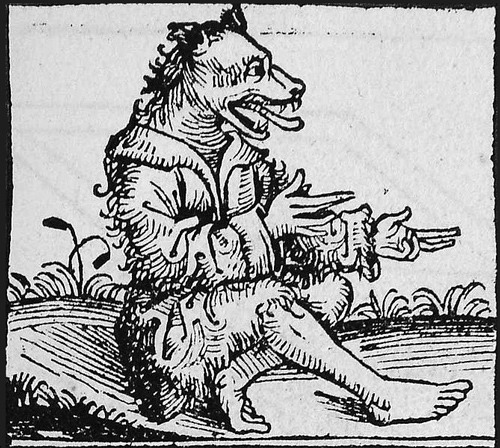 An affluent 15th-century farmer called Peter Stubbe in Bedburg, Germany might be the most notorious werewolf. According to the folklore, he transformed into a wolf-like creature at night and ate many people of Bedburg.

Eventually, Peter was accused of monstrous killings after being captured by hunters who claimed that they witnessed him shape-shifting from wolf to human. After making a confession about brutally killing animals and masses, he underwent a gruesome execution. A hypnotic belt was also used by him that gave him the power to morph into a wolf. Without any surprise, the belt wasn’t ever discovered.

Peter’s remorse is a point of controversy as some people believe that he was not a killer but was a victim of a political witch hunt or werewolf-hunt. This resulted in rampant fears at the time as the werewolves roamed freely.

Many Werewolves Were Even Serial Killers 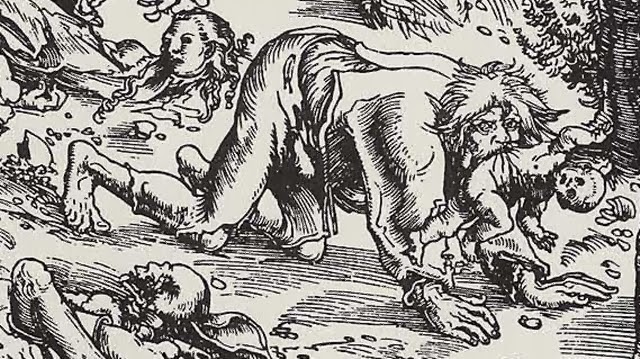 Several alleged werewolves from centuries ago were serial killers and France recorded a lot of them. In 1521, Pierre Burgot and Michel Verdun were Frenchmen who allegedly swore devotion to the devil and had an ointment that transformed them into wolves. After making a confession about heinously murdering many children, both of them were burned to death. (it was believed that burning was a way of killing a werewolf).

“Werewolf of Dole” as Gilles Garnier was called, was yet another 16th century Frenchman who became famous for his lycanthropy using an ointment. According to a legend, he brutally killed children and then devoured them. He was also burned to death because of his barbarous crimes.

The superstitious Europeans in the 16th century likely believed that werewolves could commit such heinous crimes. It didn’t matter to them whether they were actually cold-blooded killers or under influence of some hallucinogenic substance.

So Are They for Real? 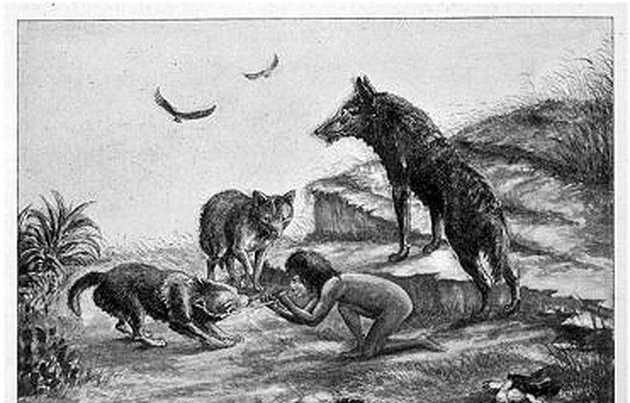 The werewolves may be having a medical reason. For instance, Peter the Wild Boy was discovered wandering in a German forest in 1725. A lot of people believed that he was a werewolf or may have been raised by wolves.

Peter would eat with his hands and could not speak. Eventually, he was adopted by the courts of King George I and King George II. He lived his life as their “pet” in England.

The other medical conditions that might have influenced werewolf-mania throughout history are lycanthropy, hypertrichosis, hallucination, food poisoning, and rabies.

Werewolves do have a cult following. And with the many sightings being reported every year, the werewolf legends will continue to scare people and give them nightmares.

Know The Breakaway Civilization Secrets That Government Hides From Us