We Bet You Didn't Know These 9 Secrets About Narendra Modi

Narendra Modi is one of the most influential and active leader of India. He was born in the state of Gujarat an... 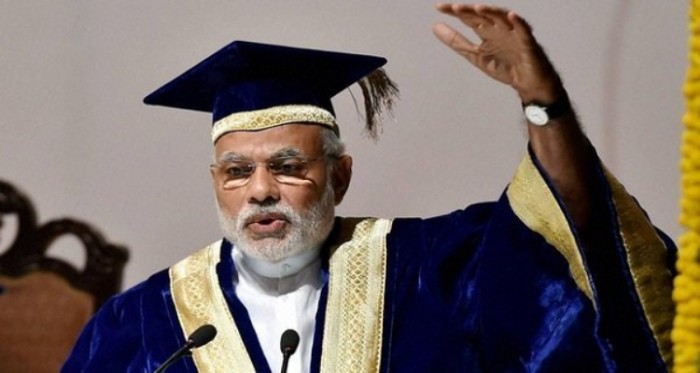 Narendra Modi is one of the most influential and active leader of India. He was born in the state of Gujarat and has always been inclined more towards his mother since his birth. Recently we aware you about his skill of not reading through paper  while delivering speech. There a lot more about him that his fans don’t know.

However, it is not possible to summarize his whole story, I just have bought some glimpse of his talents that are still hidden.

Some Hidden Scoops About Narendra Modi 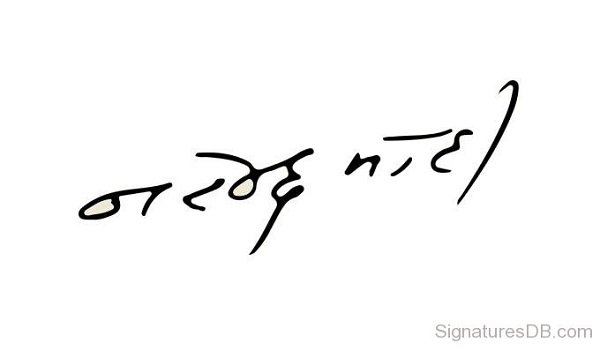 He is the real patriotic person, he always signs any confidential paper in Hindi. He avidly uses Hindi while signing off the papers and also address the crowd in Hindi. Wow he is still connected to his roots. 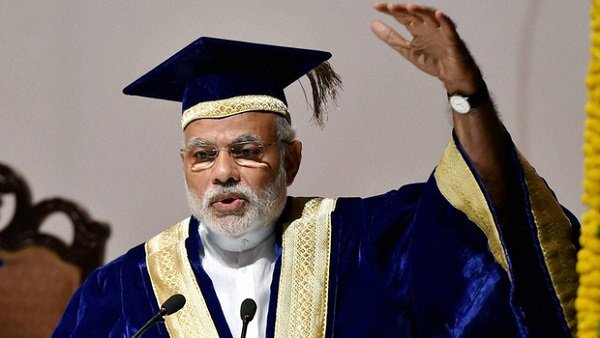 He has completed his political degree in 1978 from Delhi university. Further, he did a Master’s degree from Gujarat University. Did You Guys knew this?

#He did a 3 months course in US 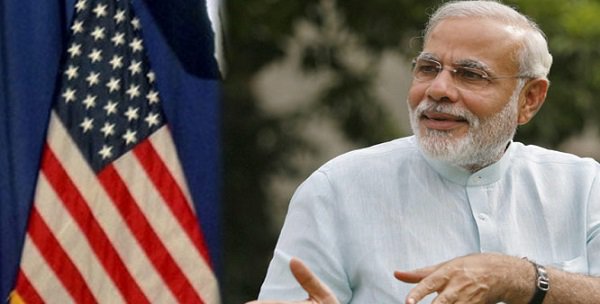 He did a 3 months course on image management and public relations from US. And here we got the reason why he is well built personality.

#He is the great follower of Swami Vivekananda. 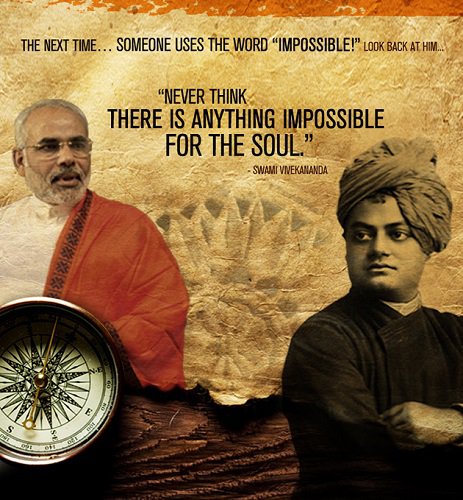 And one more doubt is cleared now, how does he manages to speak so well. He is the great follower of Swami Vivekananda, he must have learned this skill from him.

#Narendra Modi and Jashodaben are Married since their teenage years 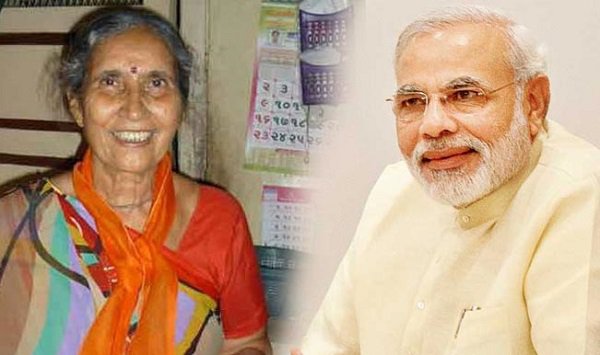 Well, the story of his marriage has created a much speculations just after the elections in 2010 when he called out her name in one of the columns. Later, Modi left out for his career and the two didn’t stayed so long with each other.

#He even lived as a sanyasi for years. 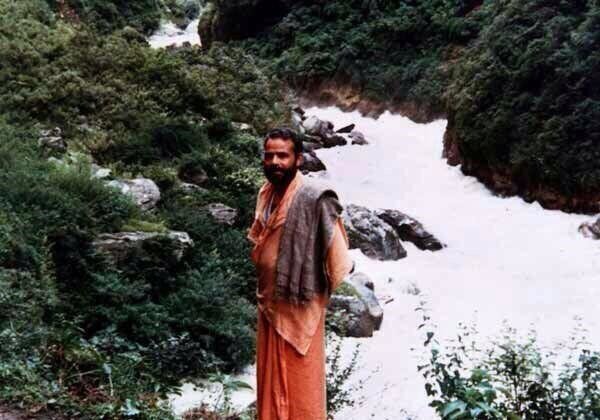 The above facts might have been known by many, but he had also lived as a sanyasi is rarely known. Just from his childhood days he wanted to be sanyasi, he also lived in Ramkrishna Mission Of Rajkot and lived in the Himalayan Range with sadhus. 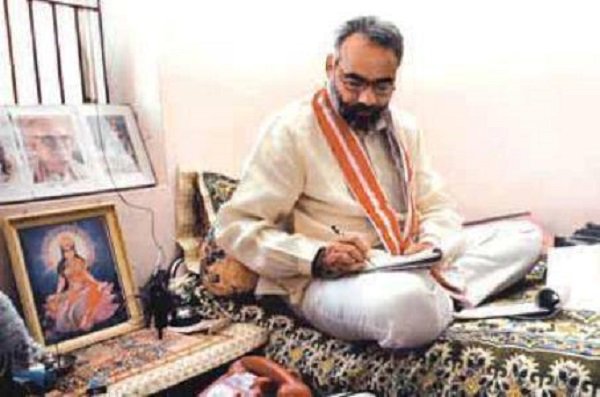 Narendra Modi also have written the poetic poems in Gujarati. Not only he is a poet but also his photography has been the part of numerous exhibitions.

#He is one of the most active leader on social media. 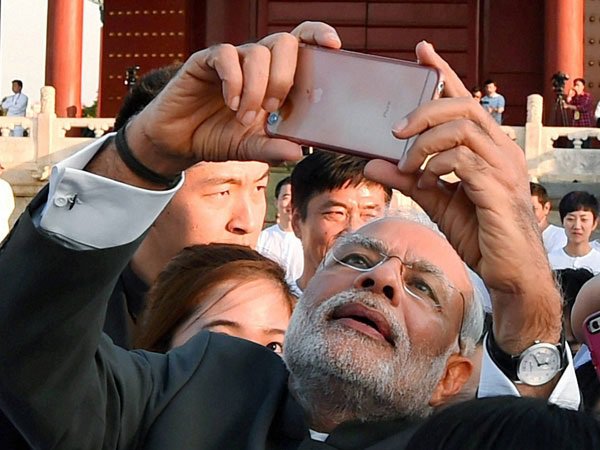 His active participation on the social media has proved that he is tech savvy. Be it a twitter or facebook he frequently updates all his followers with the latest news.

#Last but not the least, he wakes up early at 5.a.m 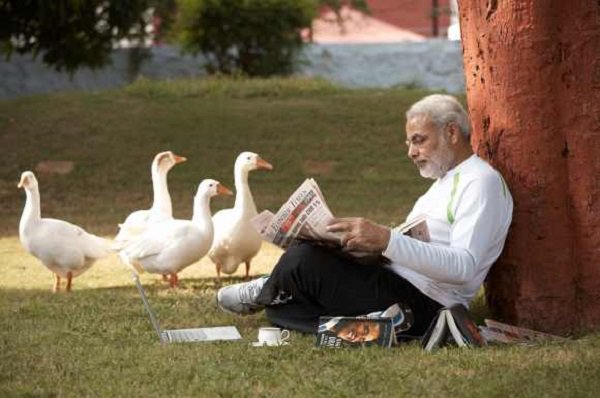 Narendra Modi wakes up early at 5 a.m. Even he works for late he always makes sure that his daily routine doesn’t get affected.

Great! Narendra Modi is such a versatile personality.  A complete patriotic man, a master planner, and a true human being.

7 Most Disturbing Parents In Hollywood