Are you also one of those who never upload any videos on TikTok but follow it for entertainment? Then know about its 5 best challenges, watch the videos, and have fun! 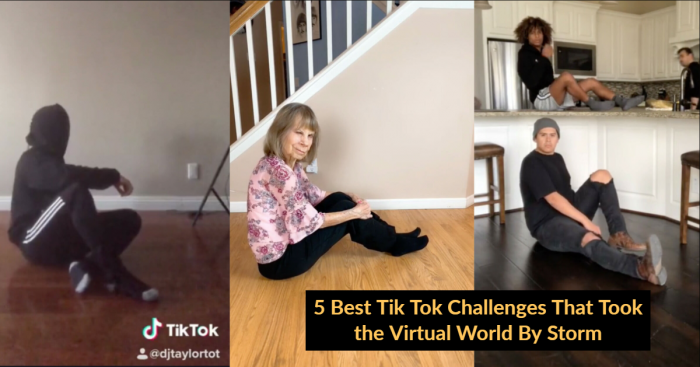 Working days or weekdays can be pretty boring or hectic. But thanks to social media, especially entertaining apps like TikTok,  through which people can defeat their boredom and have some fun.

And, one of the best ways of all is Tik Tok challenges. Today, the Internet era or we can say ‘TikTok Era’ is filled with challenges. Plus, people consider these challenges as the order of the virtual world and get completely mesmerized by them. Hence, there is no shortage of entertaining videos on TikTok when it comes to challenges.

The time when TikTok, the popular Chinese app popular for its video creating and sharing feature, was banned in India, it affected many people as well as saddened them. It shows how much they love this social media app as well as its challenges.

So, let’s know about some fun and entertaining Tik Tok challenges here: 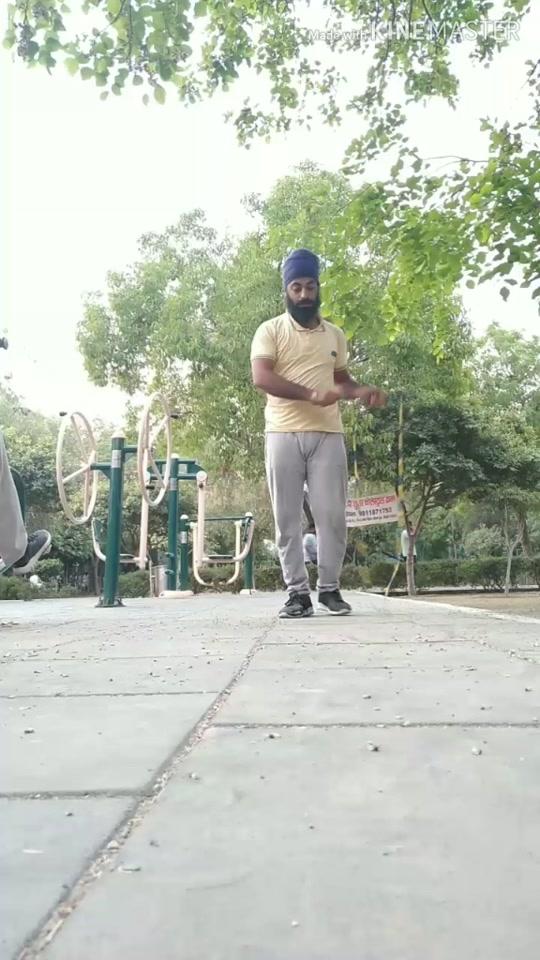 At present, all on TikTok are engaged in the #Cradles challenge and also dancing to the tunes of 2019 song by Sub Urban.

Though, it can be seen that it’s not the official video of the song that has people hooked on to the app for the challenge. But in fact, people on the app are busy redeveloping a hook step, something popularised by dance Fortnite!

Yes, the beat drops in the beloved survival game which is also famous for the peppy and quirky dances moves, inspired a dance routine. People are shaking a leg to the song by using jumpstyle, which is an electronic dance style that involves kicking your legs back and forth to the beat of the music while simultaneously jumping.

Such a series of videos, throughout the challenge with other hashtags such as #DropDance and #Jumpstyle, shows how the audience is loving the new ways to perform the songs. People unleash their creativity with quirky moves as the trend has taken the app by storm. A few days before #Cradle Challenge, Tik Tok brought #OrangeFace challenge. For that, people on the app were switching faces with oranges. Yes, TikTok users were becoming an orange themselves. Even though mango has taken over the real world, it seems that the tangy fruit has taken the virtual world like a storm.

So, watch these funny videos from the latest TikTok challenge and make your mood all tangy! 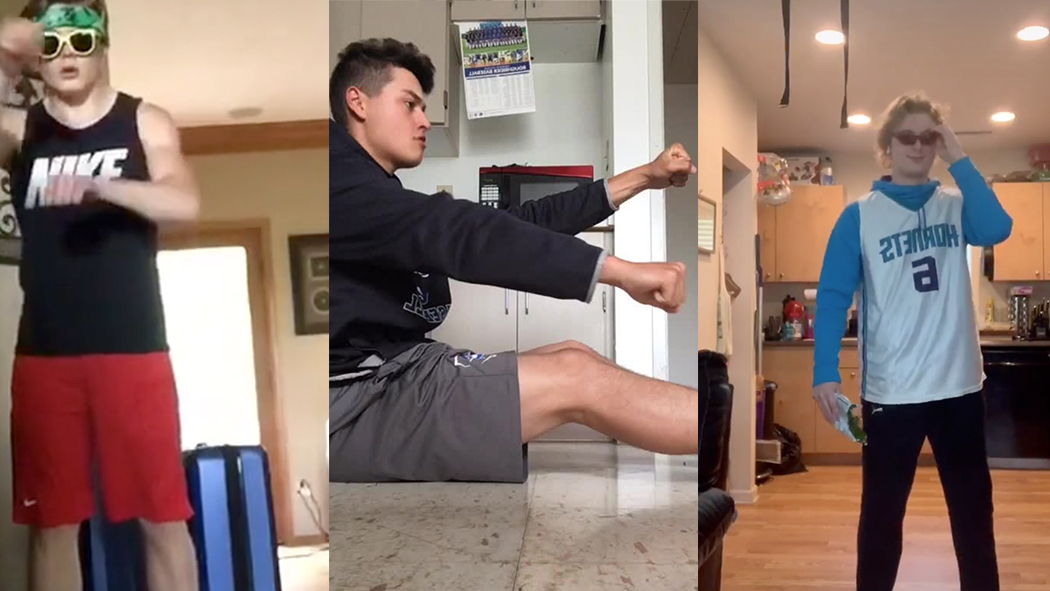 Earlier this month, one more TikTok challenge took place over the internet that was the #throwitinreverse Challenge.

The Throw It In Reverse TikTok Challenge is commonly hashtagged with #ReverseChallenge or #Reverse. Videos related to these hashtags have received hundreds of millions of views.

To participate in the challenge, all you need to do was sliding backward on the floor to the song “Reverse” by Vic Mensa, starring G-Eazy. People may be doing ordinary things for the first part of the video; however, they slide backward when Mensa sings “Turn around and throw it in reverse.” The videos contain all from a person sitting on the floor, pretending as driving a car to people standing up before they slide backward.

Lyrics included in the clip are:

There are many ways one can act in this challenge, and one is to slide with socks on a hard surface and then to play the video in reverse so that it seems that you’re sliding backward. No doubt that TikTok-ers tend to get creative with it.

Watch videos from the challenge here: 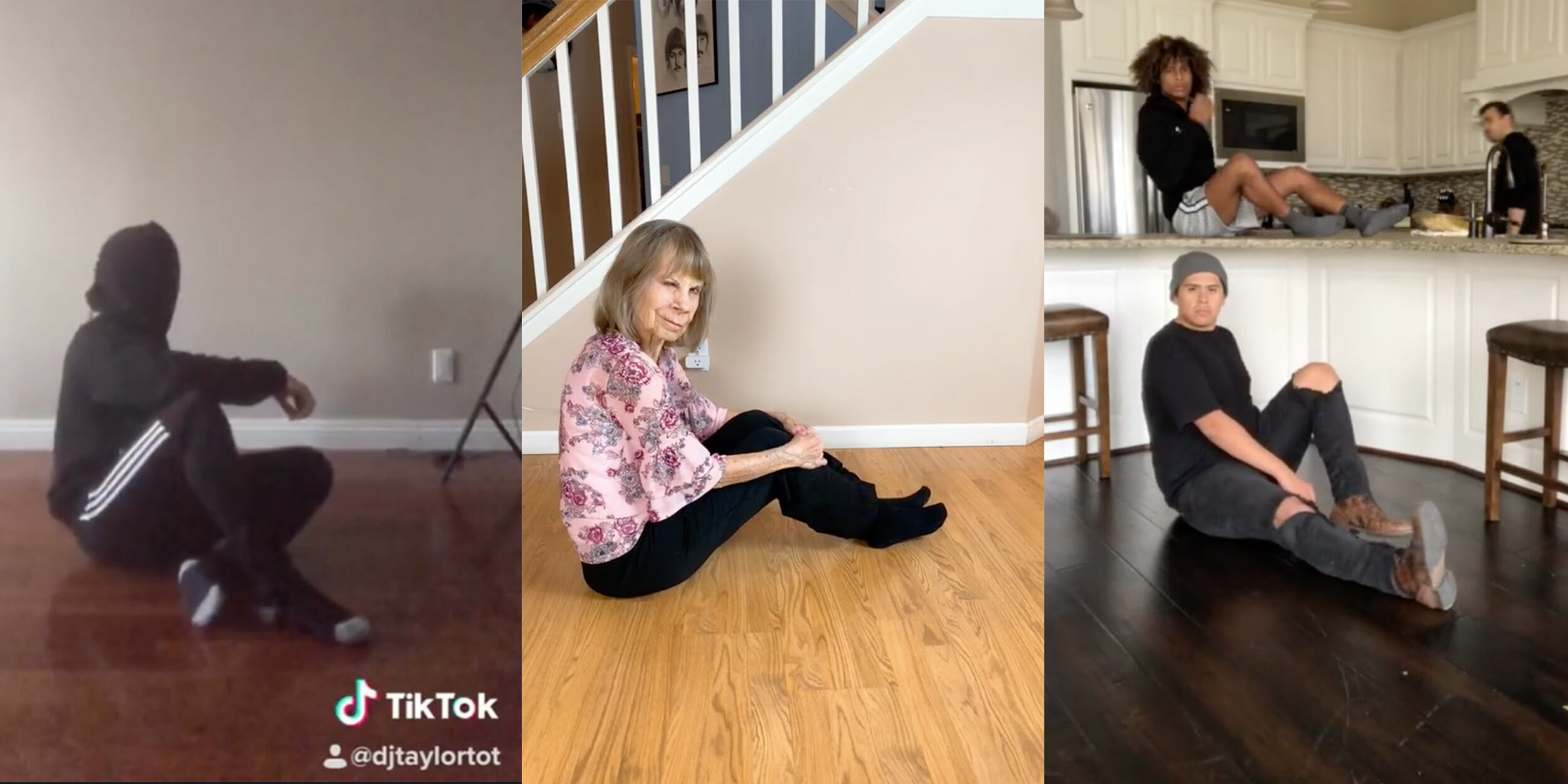 A few months earlier, one bizarre challenge took over the internet that was ‘#Microwave Challenge.’ That challenge made people to “spin slowly as you are a dish in a microwave.” And, this dance move was usually performed to a clip from the  Joji’s song “Slow Dancing In The Dark”.

According to some reports, a video showing members of BTS doing a microwave-style dance over a year ago may have inspired the #Microwave Challenge.

Since February 2019, this challenge went viral on TikTok and further spread to Twitter and other social media platforms as well.

To achieve the illusion that they are spinning around as if on a microwave dish, people employed a variety of methods. Some had even put their phones in the microwave to do the challenge. Well, others also tried creative techniques such as sitting on a spinning robot vacuum to complete the dare.

Other ways people used to do it was with someone else, who is not in the clip but, there to spin them. Or people also used one of their hands to spin in the video. Some also did it without using their hands or legs to propel themselves.

Look at some of the videos here 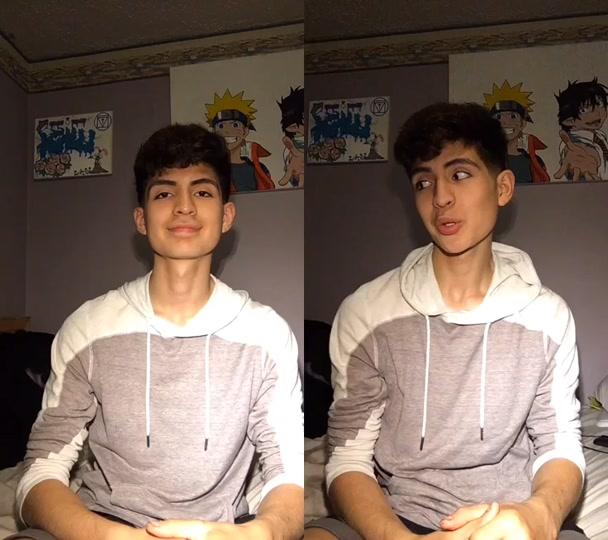 For the film, social media has been buzzing for months; however, the highly-anticipated, live-action adaptation of Disney’s Aladdin officially hit theatres on Friday, May 24th only.

The actor playing Aladdin, Mena Massoud, promoted the film by serving up the #FriendLikeMe Challenge on TikTok, the video platform popular with Gen Zers.

Well, the hashtag has over 60K posts and nearly 43 million views, only after a couple of days on TikTok.

Set to the film’s track “Friend Like Me,” videos showcase the power of friendship and the lengths some people will go to for their BFFs.

This challenge was started with the caption,

“Friendship is greater than any wish, genie or magic carpet, so grab your BFFs and show them why they ain’t never had a friend like you! Use the song Friend Like Me from Disney’s Aladdin (soundtrack available 5/22) and see the film in theaters everywhere this Friday!”

Look at some of the videos here:

A post shared by Christine Barger comedy (@christinebargerofficial) on May 20, 2019 at 9:40am PDT

Which one you liked the most or you participated in. Tell us through the comment section!