Why is A113 Used in Disney & Pixar's Animated Movies? The Secret is Out

The characters in the Animated movies excite children to watch it again. Did you notice this secret code in any of the animated movies you watched? Do you know what does it stand for? 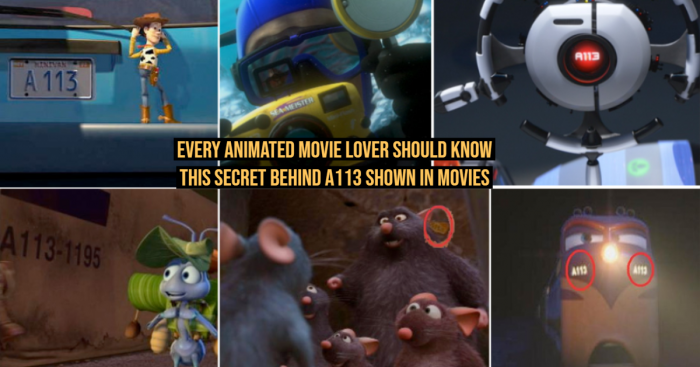 Everyone here reading this post grew up watching animated movies. Right from the Toy Story to Finding Nemo and Wall-E, Monsters to Shrek, these animated movies are everyone’s all-time favorite.

You might have watched these movies many times. But I am sure that you missed noticing some very unusual thing that is common in animated movies. Yes, the secret code ‘A113’. It is the most common code shown in most of the animated movies from the Pixar and Disney Animation Studio. This secret code is not limited to Pixar movies but can be seen in several blockbuster movies like The Avengers.

So have you ever thought why animators use it in every animation movie? What is the secret behind it? Why is A113 so special to them?

Revealing the Secret Behind ‘A113’ Code 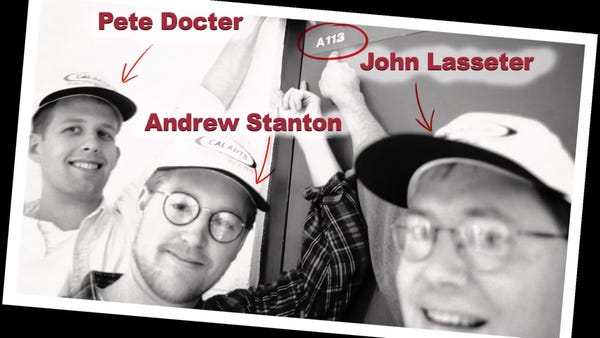 Nothing is very suspicious behind this code, A113. It is a classroom number at the California Institute of Arts where many of the animators discovered and aced their art. It is a way to give tribute to that classroom without which they would never be doing what they are doing now.

John Lasseter, Co-Founder of Pixar, said that many of the animators like him attended the school there. By including this number in the movie, they are giving a tribute to their alma mater.

See If You Can Find ‘A113’ in These Pictures 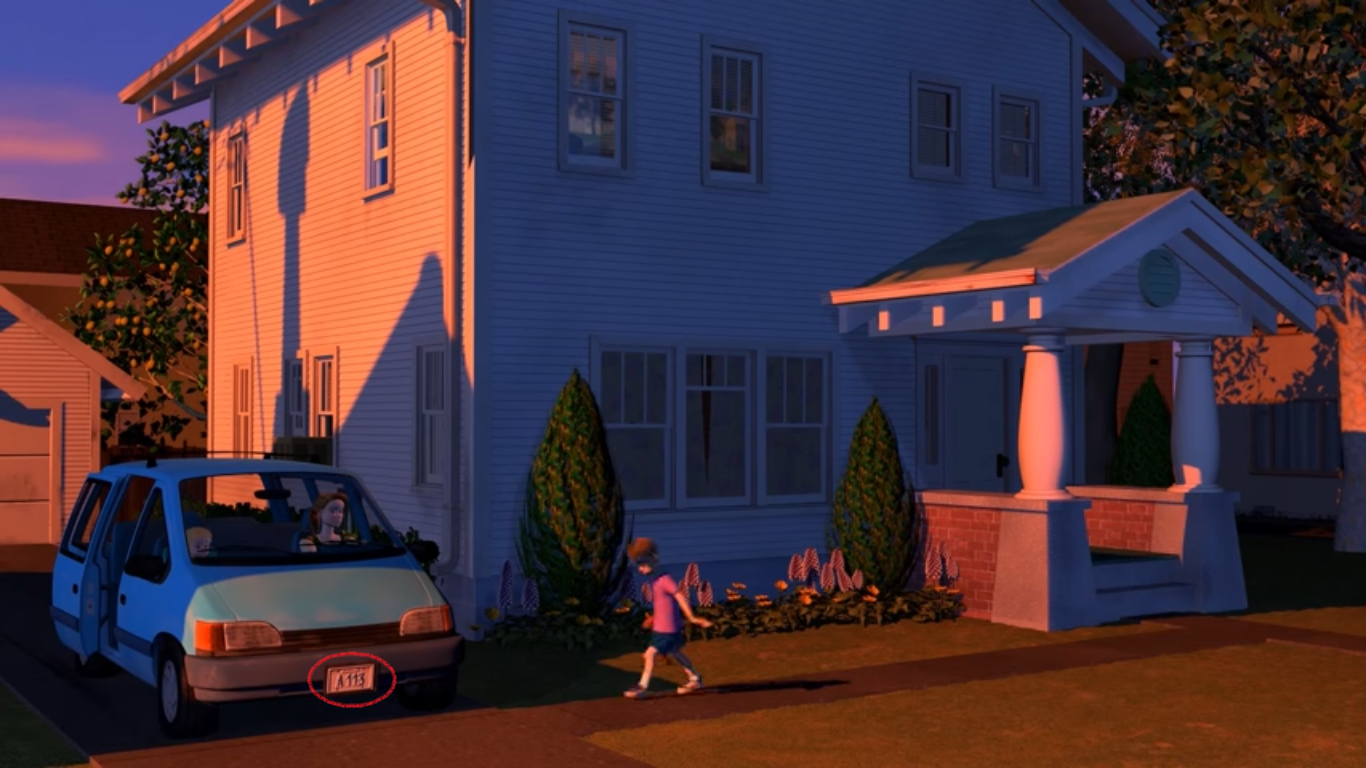 A113 was shown in the first Pixar movie, Toy Story, in 1995. The code can be seen on Andy’s mom’s car at the time he comes out of his house. 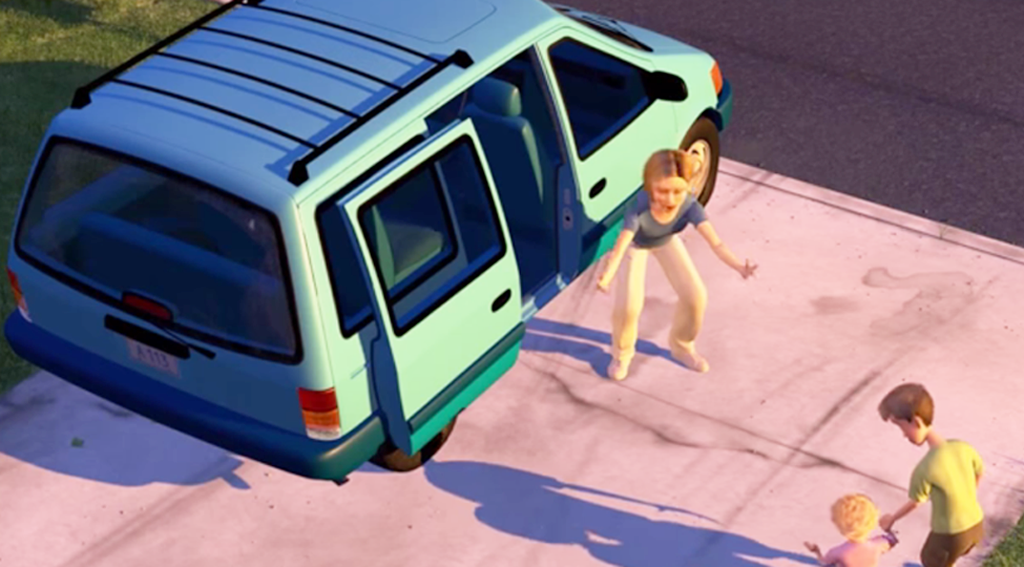 In Toy Story 2 that was released in 1999, this secret code can be seen again on Andy’s mom’s car number plate.

Zoom the picture twice, and you will get A113 written in Roman. Did you find it? If not, check the code is carved as ACXIII in the doorways of witch’s hut.

6. The Princess and The Frog 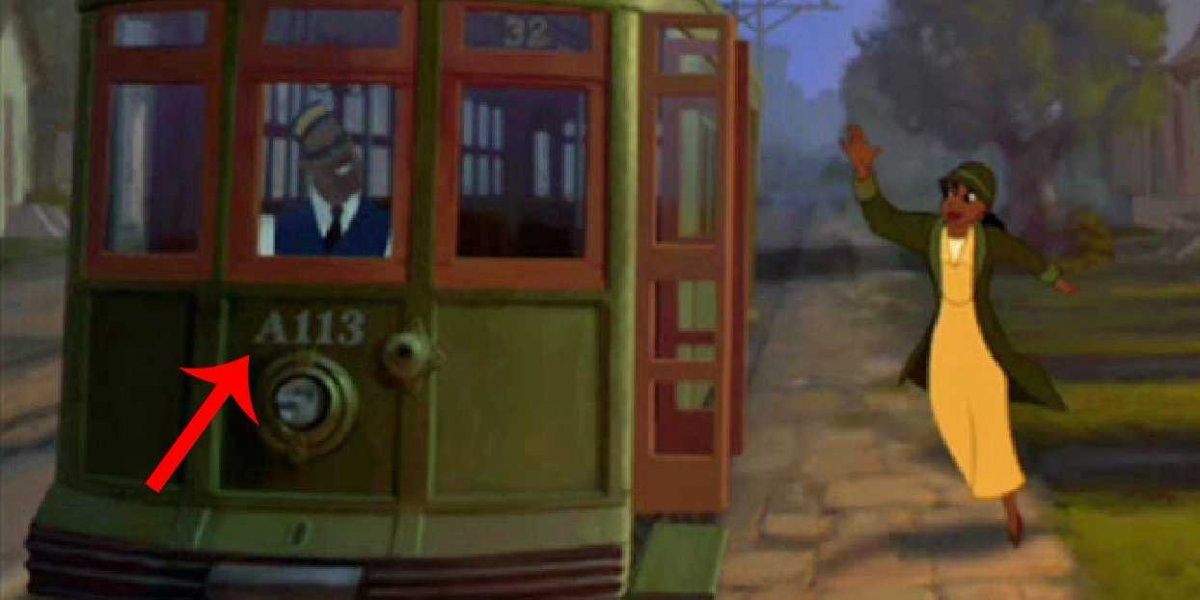 Pixar’s are not the only ones hiding the secret behind this code, but Disney also showed the same code in several movies. Here’s one from the movie The Princess and The Frog when Tiana jumping on a car marked A113.

A113 can also be seen in a popular movie, The Iron Giant. The movie was directed by Brad Bird. He then directed the super hit movie The Incredibles.

You might not see the code in this picture. The one with specs can note the code shown on the TV. 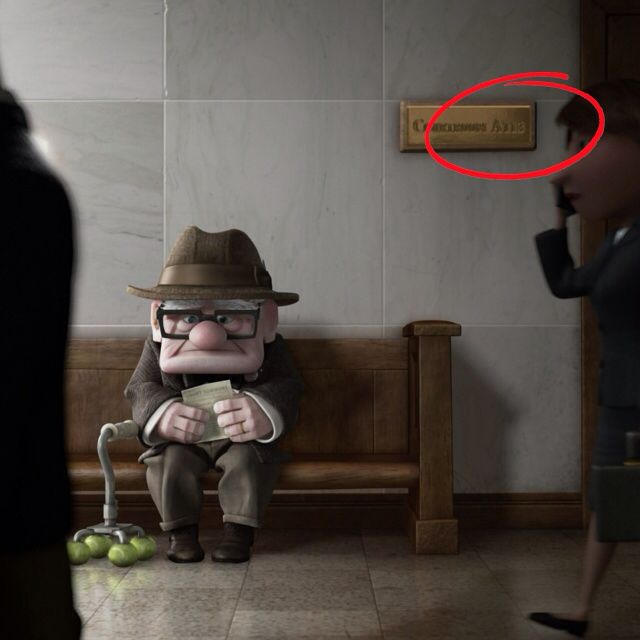 UP is a popular American 3D computer-animated drama that focuses on elderly Carl Fredericksen and a boy named Russel. 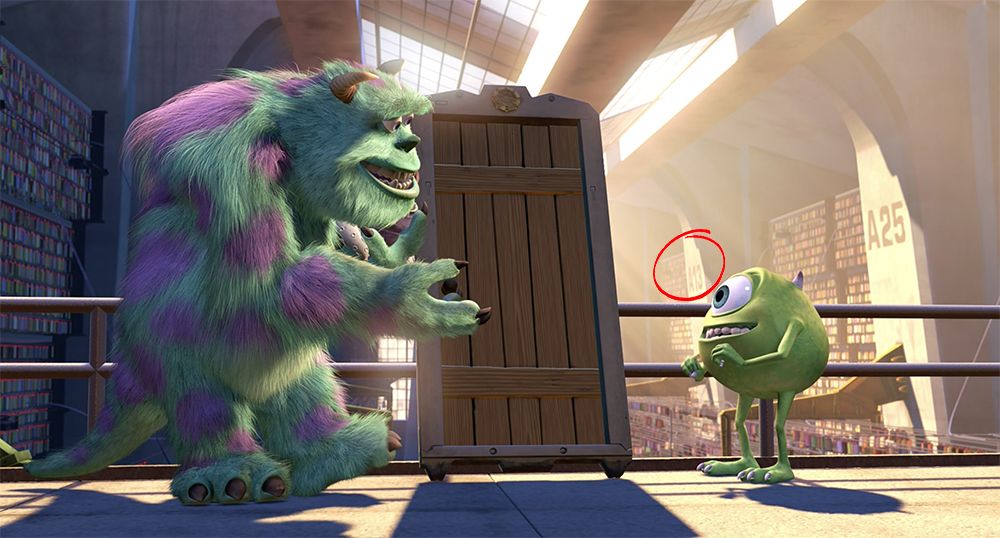 Monster Inc, released in 2011, shows A113 code during the conversation between the two monsters. 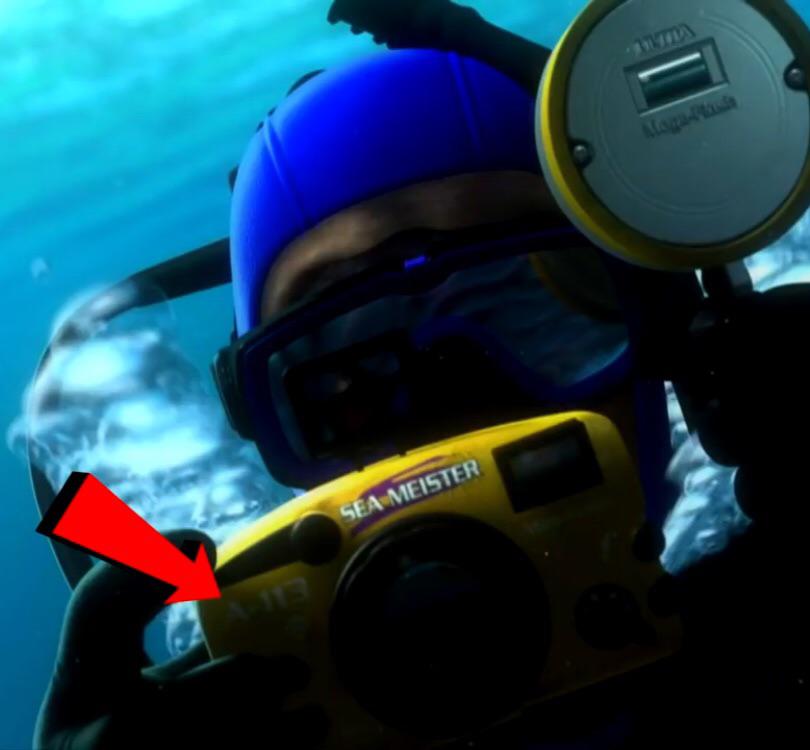 Another movie, The Finding Nemo, showed this code on the camera model of scuba divers who comes to capture Nemo and Marlin. Chances are, you might have seen this movie hundreds of times after its release.

Another thing that you didn’t notice can be the Pizza Planet Truck that is also shown in every Pixar film. In the movie, it was shown outside the dentist’s office. Check other movie scenes with hidden details that you failed to notice. 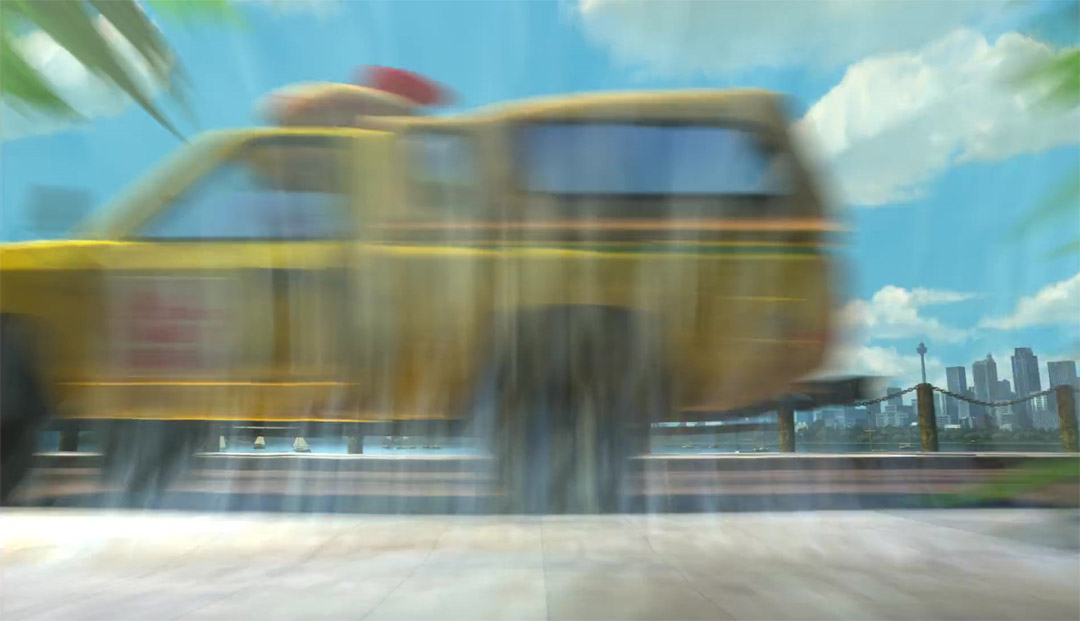 In one scene, a boy is seen waiting outside the dentist’s office reading Mr. Incredible comic. The Incredibles didn't come out the following year. Also, check the movies that twisted the real historical events.

You might be a huge fan of these movies, but have you seen these worst animated movies of all time? Good movies with an interesting script can be found, but certain films lacking animation are not easy to find. I hope you haven’t watched these disastrous animated movies.

Do you know other movies that featured A113 in their popular scenes? Which is your favorite animated movie? Have you noticed this secret code in that movie?