10 Most Delicious Non-Veg Dishes To Try Before You Die

There is no end to the delectable non vegetarian dishes that you can enjoy to your heart's content. This post of best delicious non-veg dishes from around the world will flood your mouth. 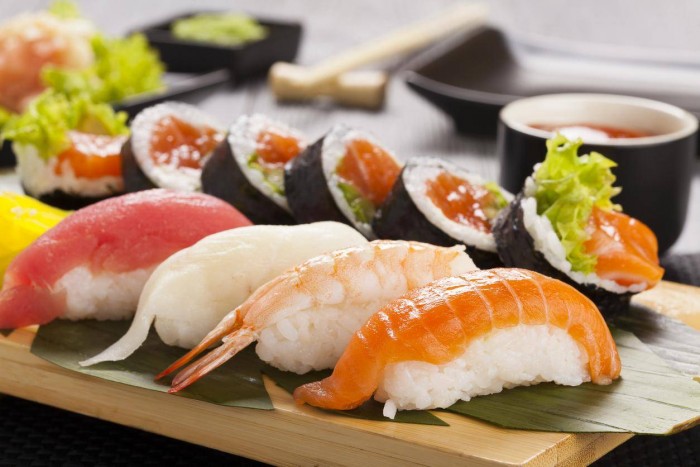 There are some of us for whom a good meal almost always means a meaty affair. With so many varied kinds of non-vegetarian dishes, one is sure to be bowled over with lip-smacking flavours. Turning to International cuisines, there are many more dishes to add to the indulgence. Some of those dishes are so popular that you commonly find food fanatics dishing them out at the comfort of their kitchen. Fish and chips, steaks, barbecued pork ribs, grilled chicken, meatballs, - you name it! 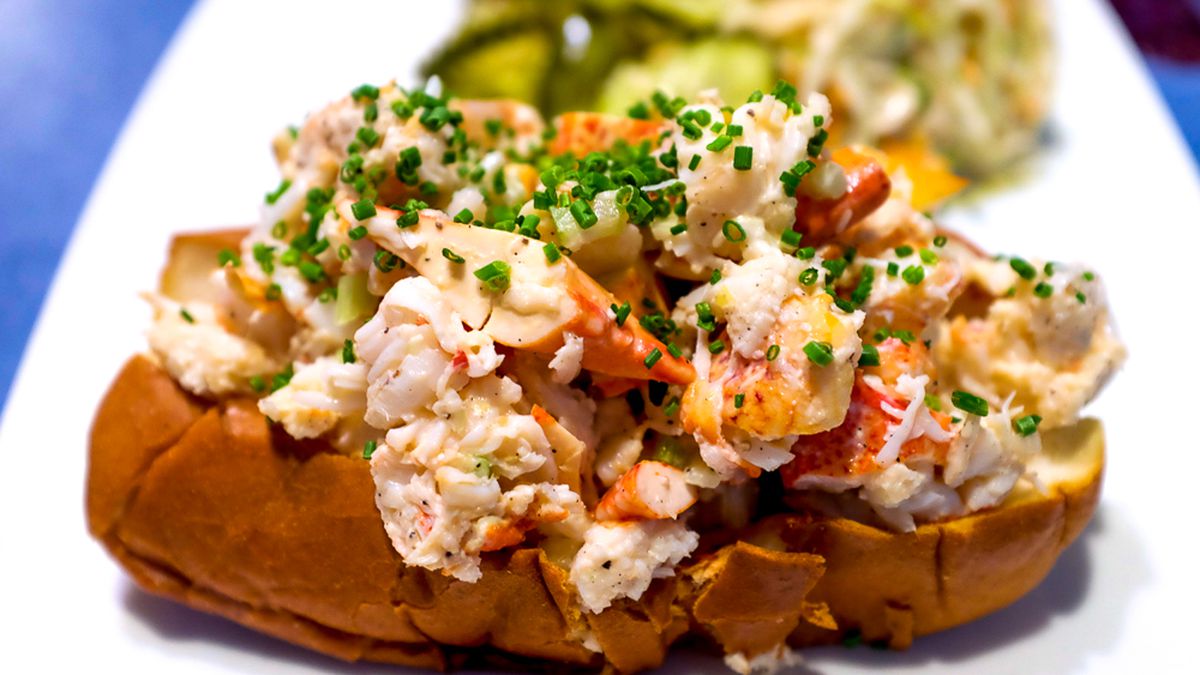 A lobster roll consists of chunks of tender, sweet, cooked lobster meat barely napped in a thin coating of mayonnaise, all stuffed into a top-split, white-bread hot dog bun lightly toasted in butter. 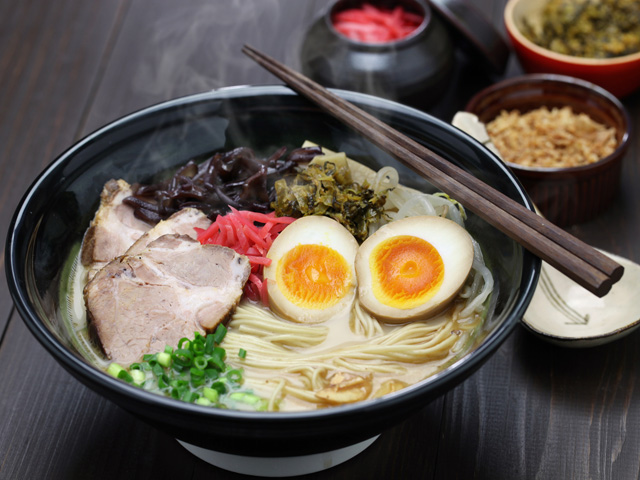 Tonkotsu Ramen is a type of Japanese noodle dish known of its collagen rich, milky coloured flavourful pork based broth. Traditionally it is prepared by boiling pork bones for a long period of time which can last up to 12 hours or more. This type of ramen is particularly popular around Kyushu where it also believed to have originated. 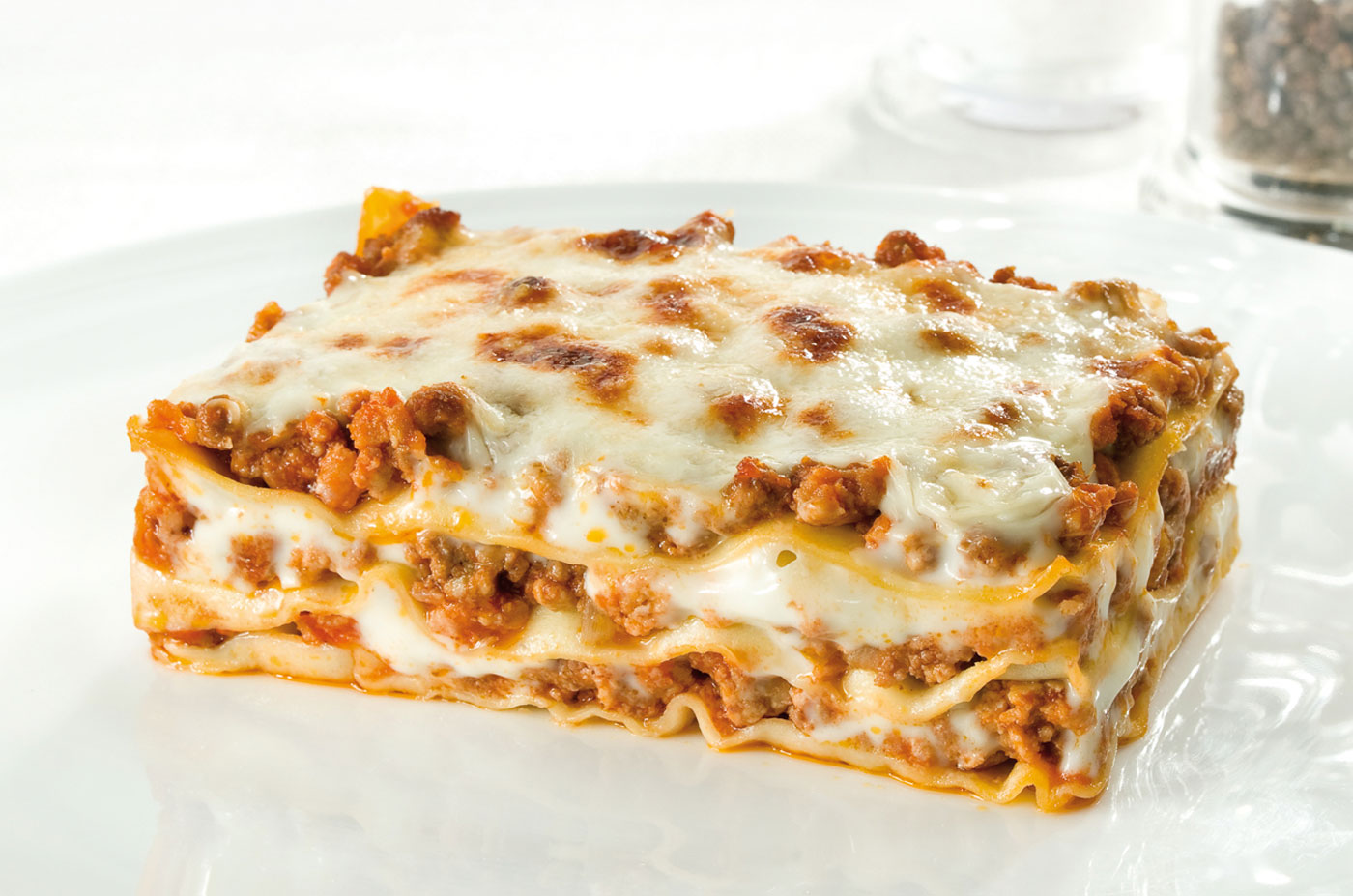 Lasagna has many versions, both within Italy and around the world, but when we talk about “real” lasagna in Italy we mean “Lasagna alla Bolognese” i.e., from Bologna in the region of Emilia-Romagna. One of the traditional pasta shapes of this region is the long, flat strips that go into making the layers of lasagna. Although some Italians will buy these strips dried, it’s still quite common in Emilia-Romagna to make them at home, along with other regional specialties like tortellini. 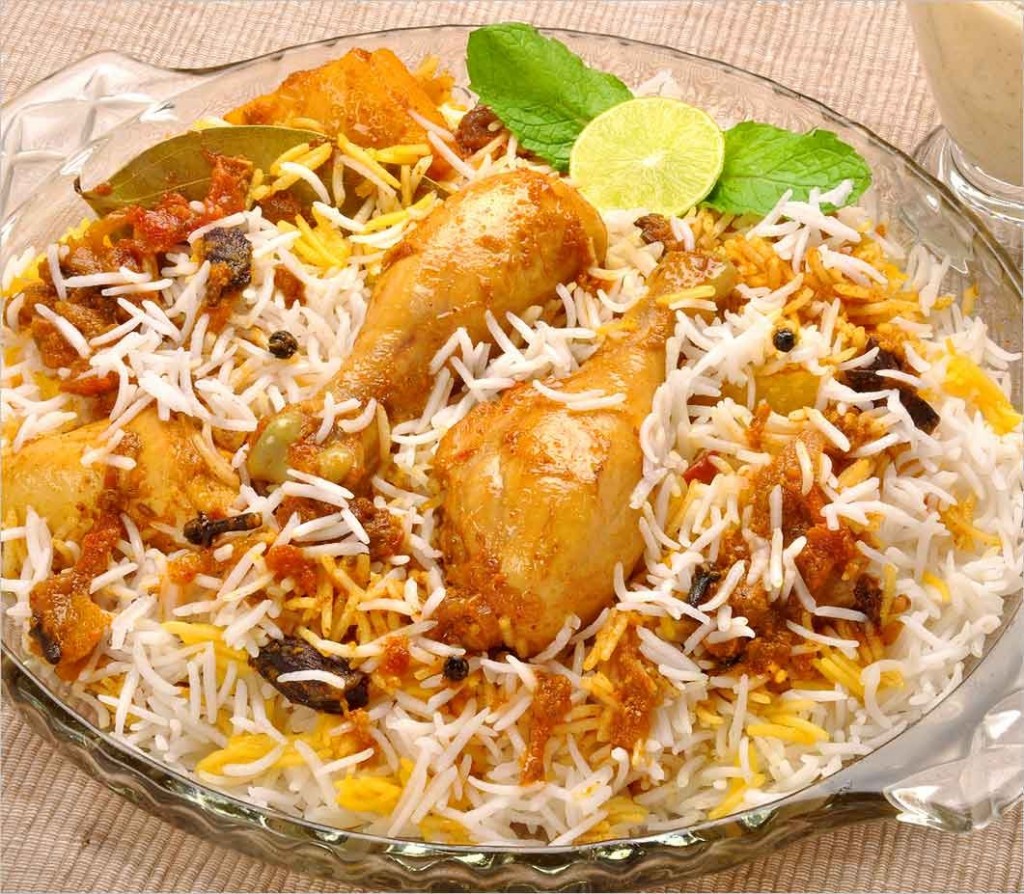 Biryani is a complete meal in itself, apt to suit all occasions; whether a hearty meal on a lazy Sunday afternoon or a grand, scrumptious indulgence at the dinner table - there are varieties available to please one and all. Just in case you are in a mood to cook some yourself this festive season, our hand-picked recipes from across the country will be enough to inspire the cook within you. 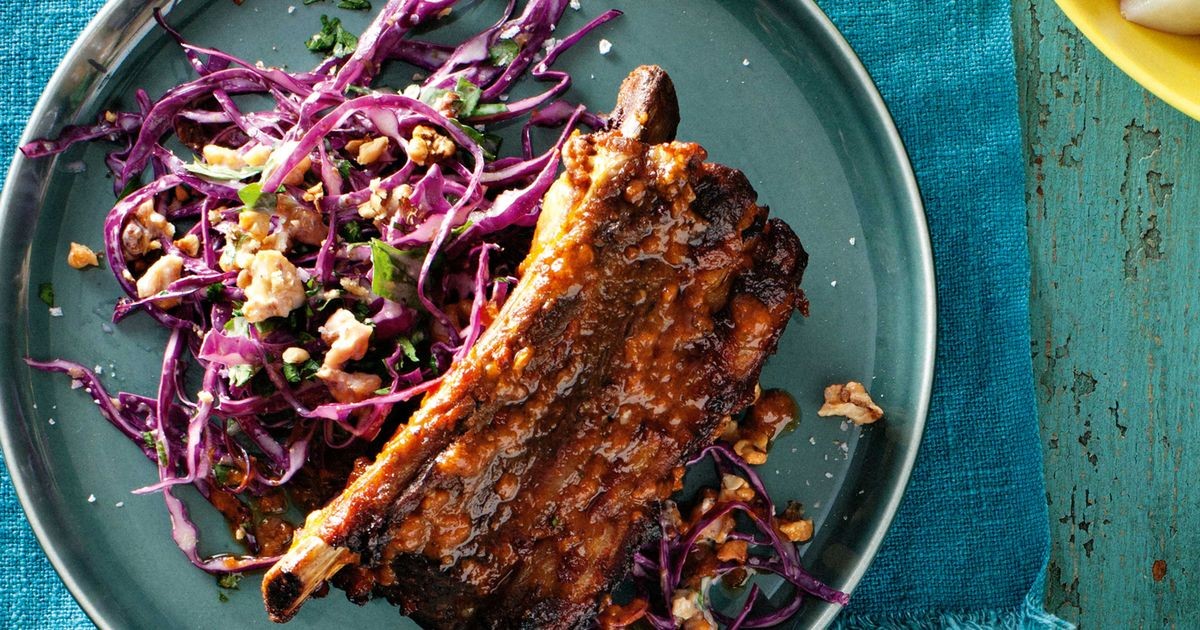 Pork ribs are among the most popular barbecue items to cook and the one that gives many people the most trouble. While barbecue ribs are especially popular in the American south, their appeal for meat-lovers is universal. Succulent, spicy, and smoky, barbecue ribs are surprisingly easy to cook. 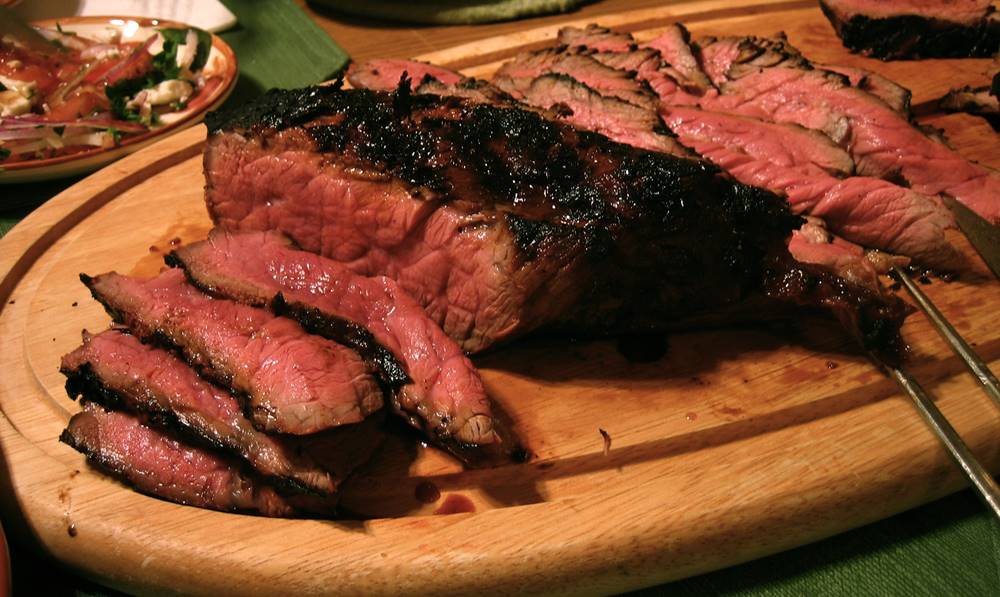 No one knows where the “London” comes from in the name since this is a decidedly American dish. But it has become such a popular cooking method that many butchers simply use the term “London broil” for flank steak since the method has become nearly synonymous with that cut of meat. 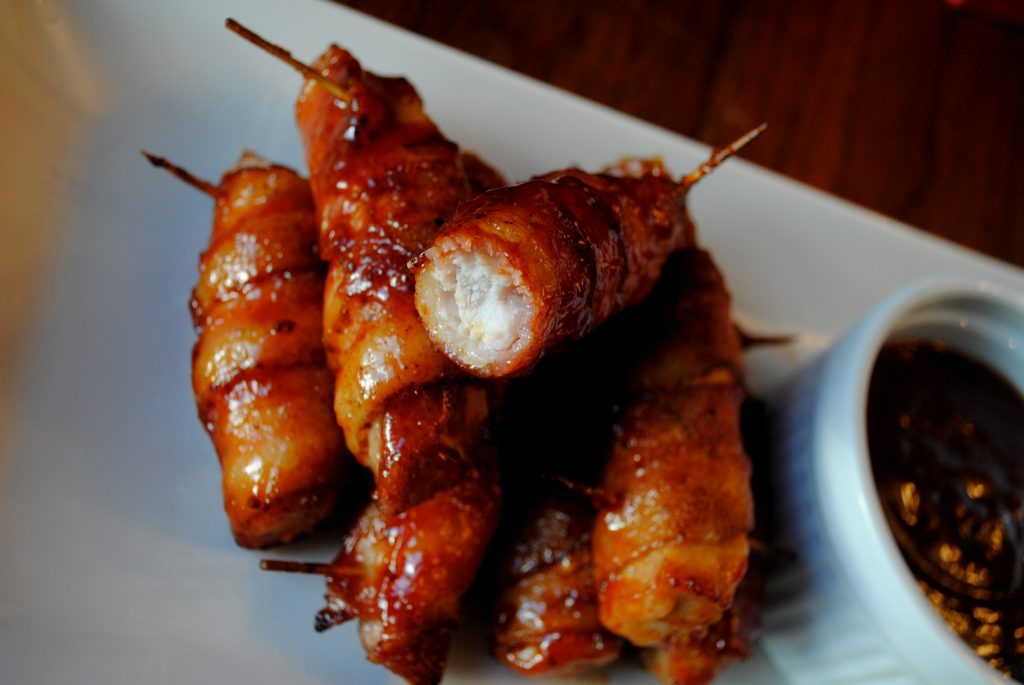 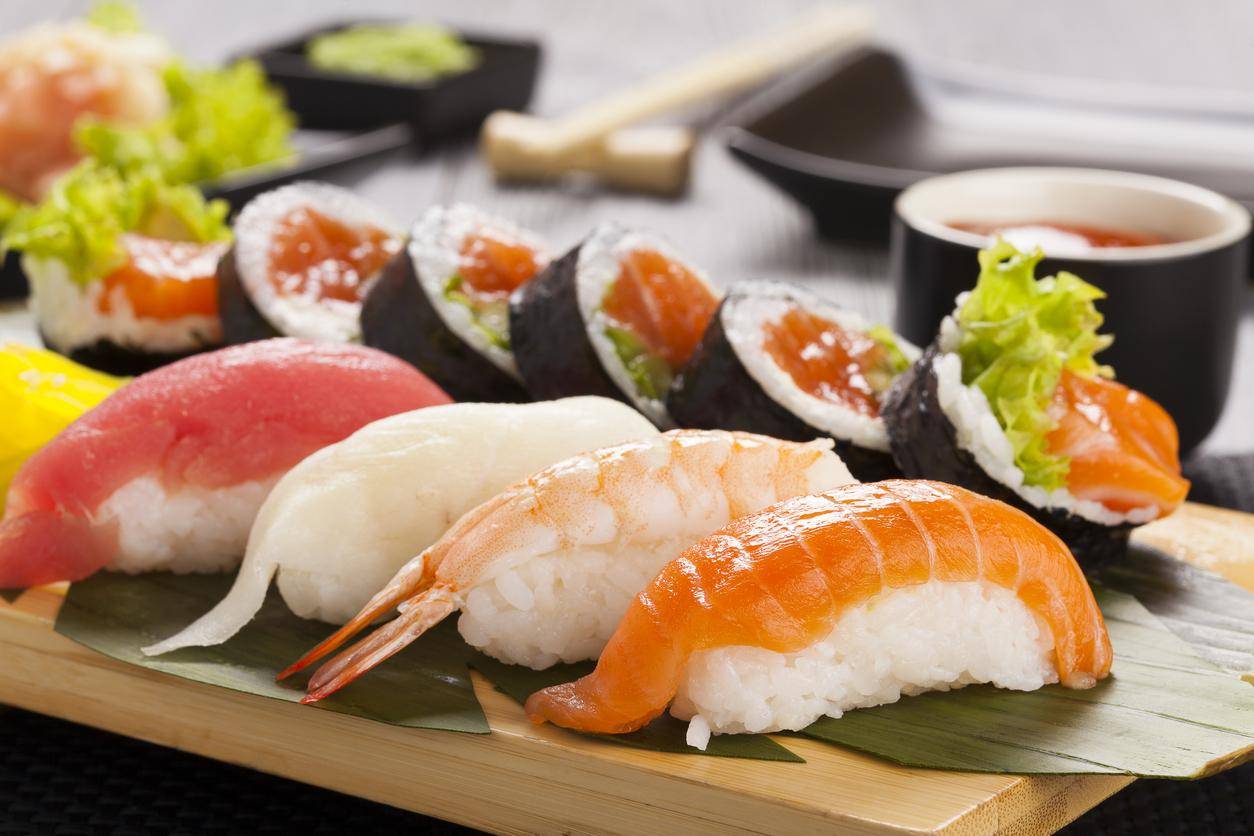 Sushi is the Japanese preparation and serving of specially prepared vinegared rice combined with varied ingredients such as chiefly seafood, vegetables, and occasionally tropical fruits. Styles of sushi and its presentation vary widely, but the key ingredient is sushi rice, also referred to as shari, or sumeshi.

The tastiest, crispiest chicken, most delicious waffle cones and the crispiest seasoned fries! Chick’nCone is a dish made of Crispy fried chicken, creamy mashed potatoes and gravy served in a waffle cone and drizzled with honey mustard. 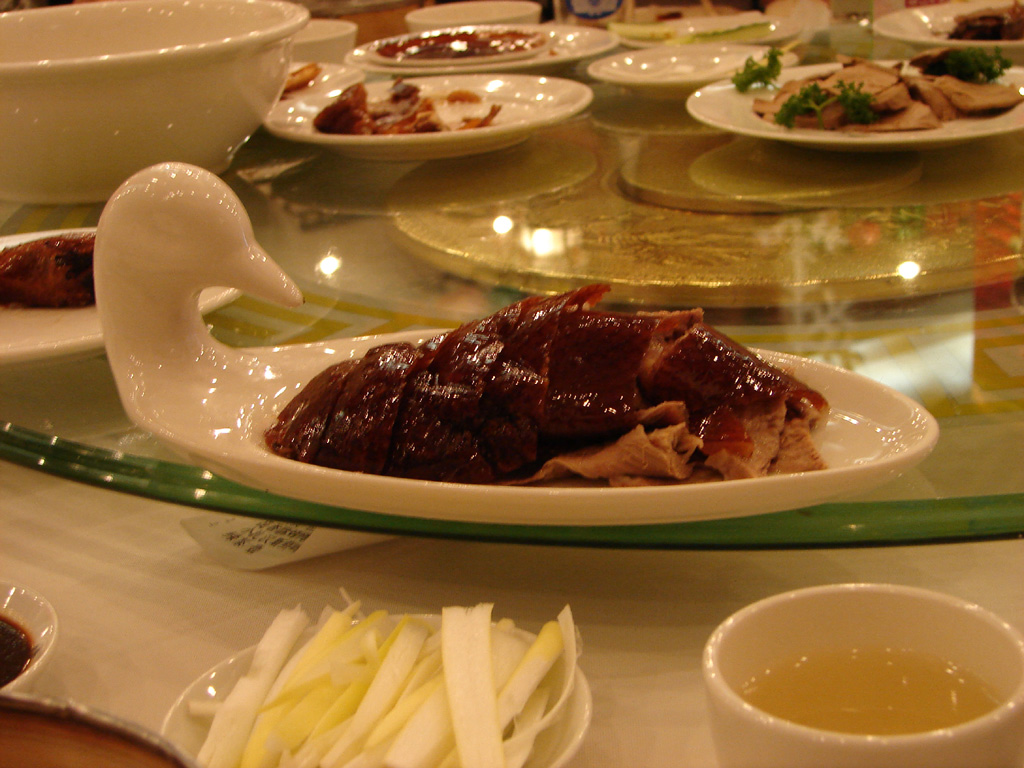 Peking duck is a dish from Beijing that has been prepared since the imperial era. The meat is characterized by its thin, crisp skin, with authentic versions of the dish serving mostly the skin and little meat, sliced in front of the diners by the cook. Ducks bred specially for the dish are slaughtered after 65 days and seasoned before being roasted in a closed or hung oven.

The meat is eaten with spring onion, cucumber and sweet bean sauce with pancakes rolled around the fillings. Sometimes pickled radish is also inside, and other sauces (like hoisin sauce) can be used. 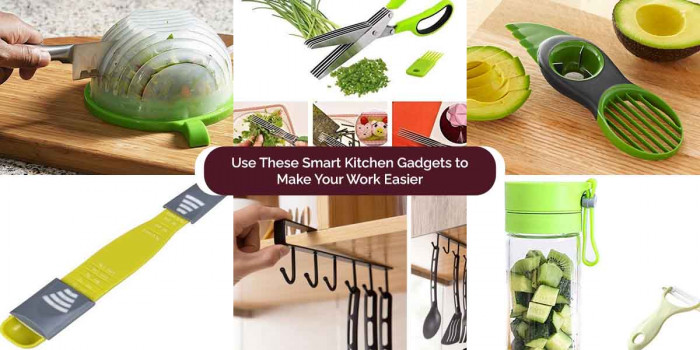 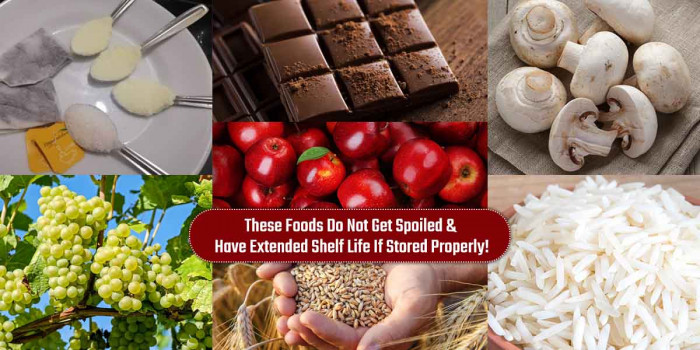 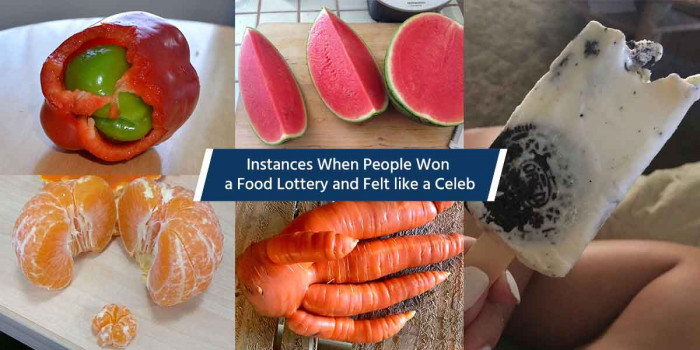