Miracle Fruit: A Berry Which Will Change Your Taste Buds

Surprised by the title? May be, as it is something which hides the mystery of what type of berry it actually is. Let’s find about it in this article. 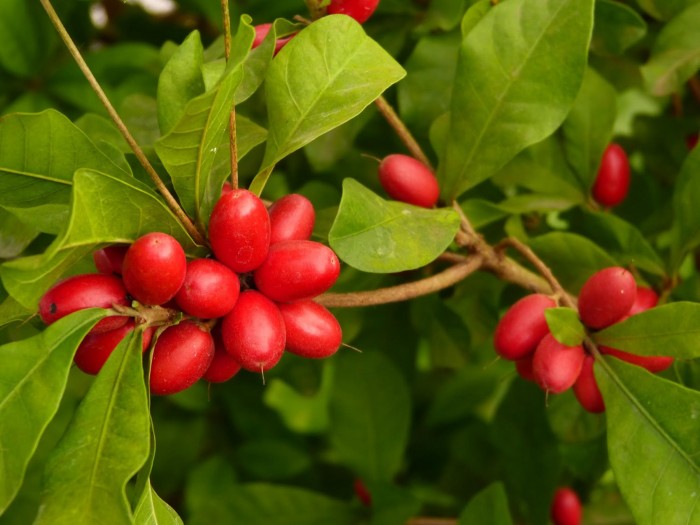 A small red colored jelly bean shaped berries are popular for its mystery. The secret about the berry is that when it is eaten it changes the sour and bitter taste of the food into a sweet taste. No doubt this is a reality, it is not a fantasy fruit which you see in the cartoons. 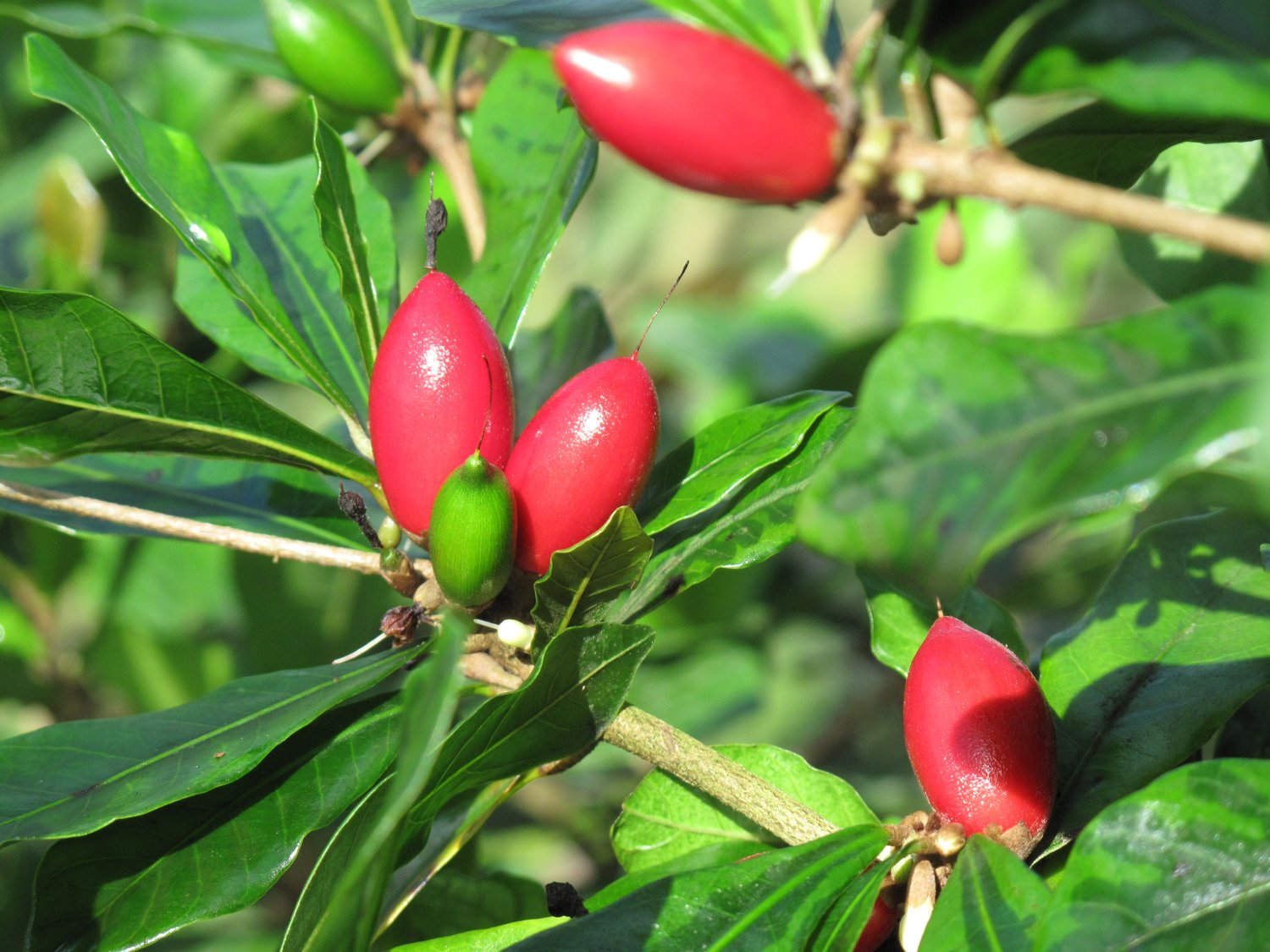 The reason behind the berry to avert sour food into sweet is due to the miraculin protein which binds the taste buds and flavors to appear sweetened. This berry is grown on the Synsepalum dulcificum plant which is mostly found in West Africa. The name miraculous fruit is given by the other two species of food of the plant  Gymnema sylvestre and Thaumatococcus daniellii which used to alter the food’s taste.

Basically, the berry suppresses the sweet receptors present on the tongue due to which when acidic content is eaten it makes the person feel as if he/ she is eating a sweet food. 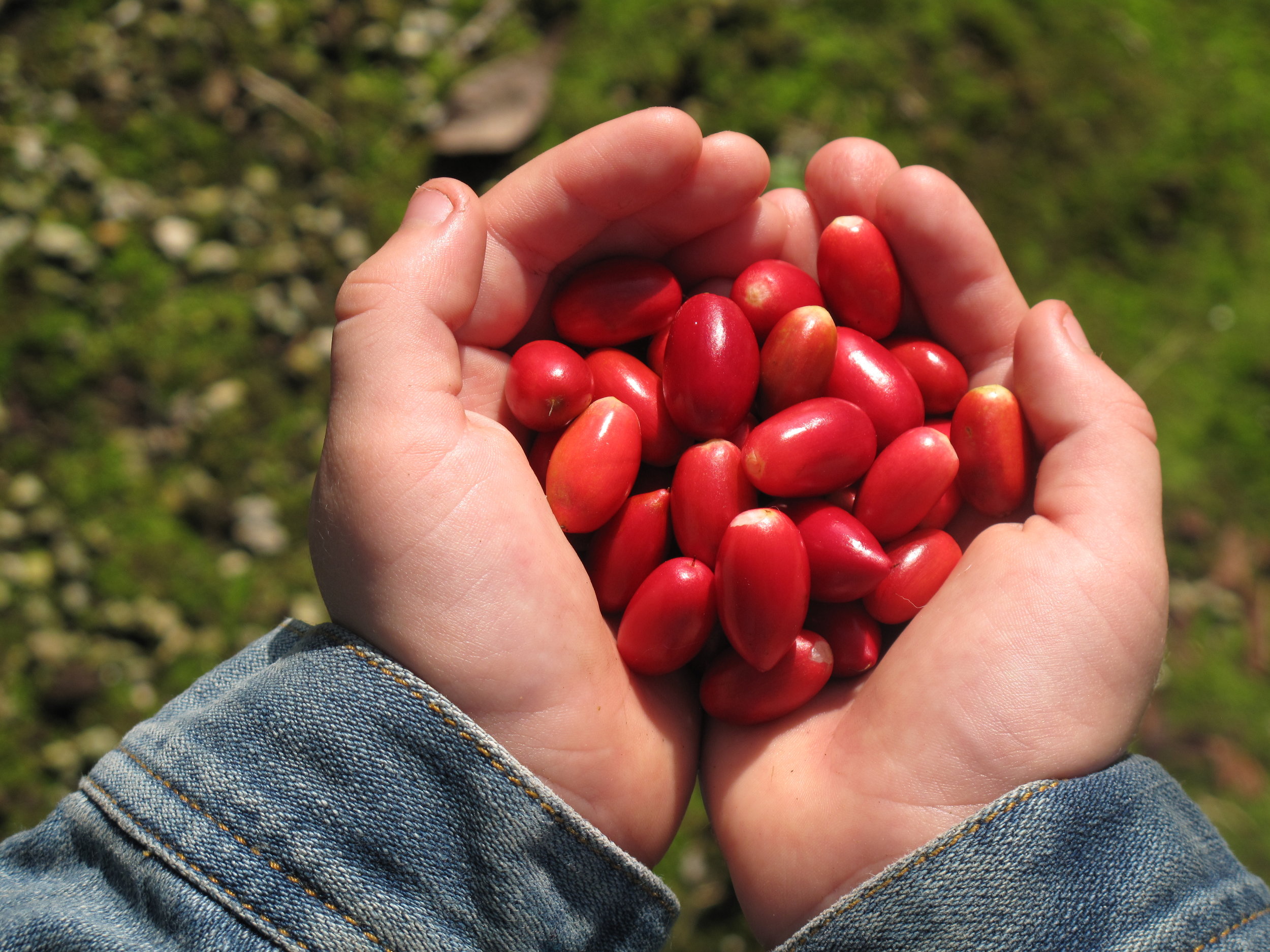 Commonly these fruit species is named as the miracle fruit, miracle berry, and sweet berry and in west Africa where the fruit is originated there, it is commonly termed as again, taami, asaa, and ledidi. 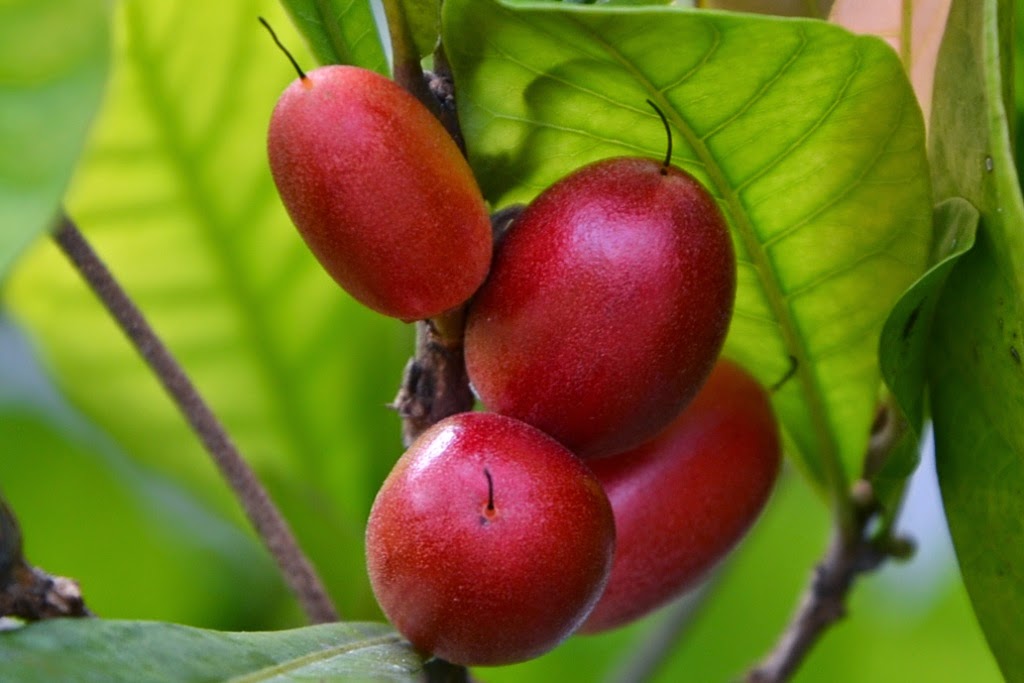 The fruit comes from hot tropical, wetlands of America and Africa. The fruit cannot tolerate in frost thus it is better to be at a place where frost can be avoided. The best place outside is to keep it under the partial shade. To keep them it is better to put them in the container. 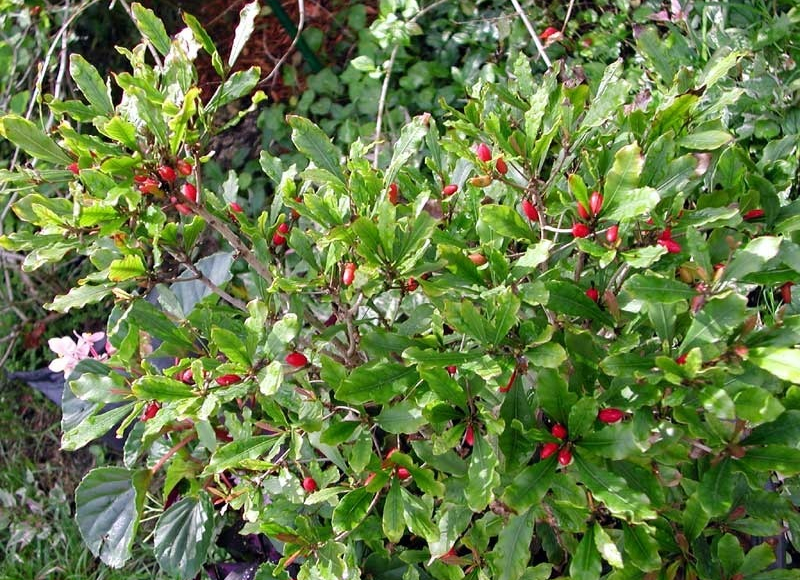 The miracle fruit plant is an evergreen bush which grows up to 18 feet high. The plant has a deep green and elongated leaves. A small white color flower is grown in the bushes many months in the year. The fruits are clustered at the end of the branchlets.

Description Of The Fruit 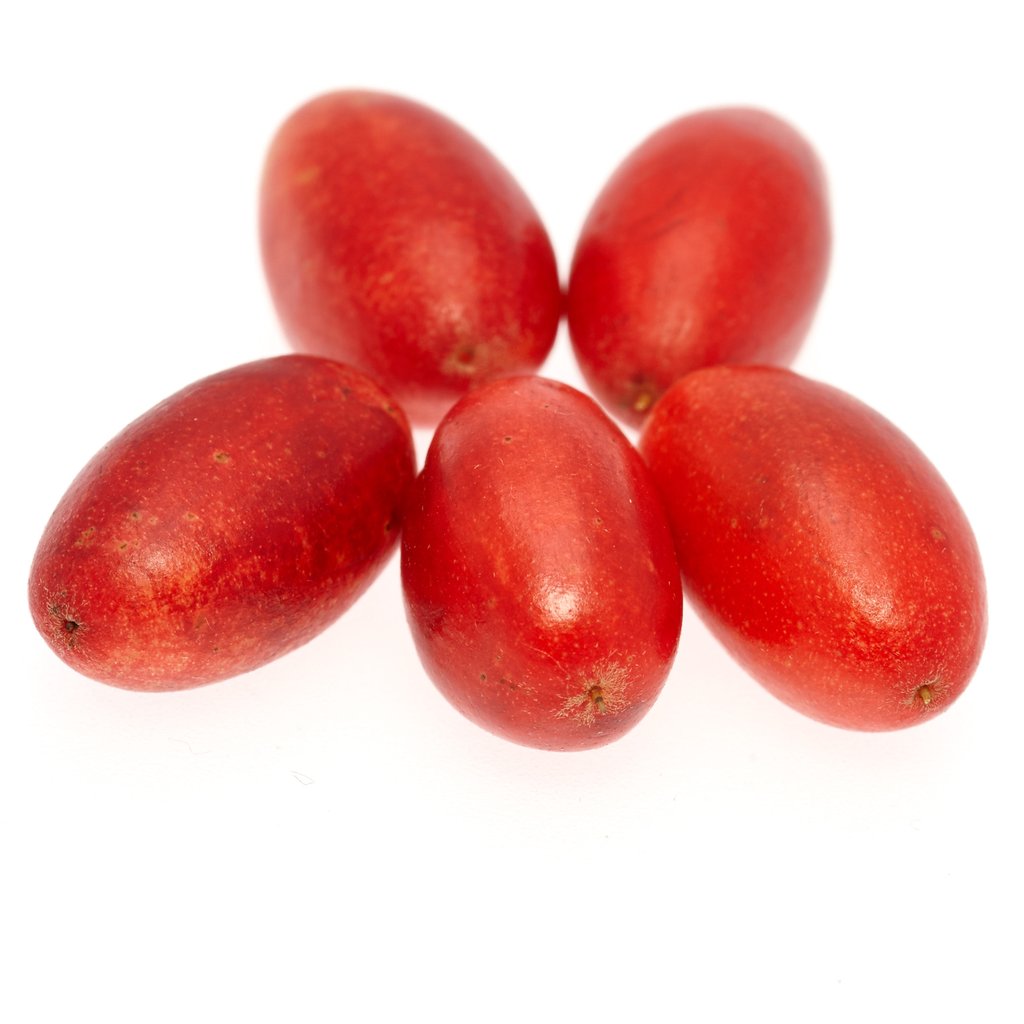 The fruit is bright red in color which has a single seed. The berry is approximately 2 to 3 meters long, the fruit is not sweet itself but has a sweet tang to it. When the fruit is eaten the fleshy pulp of the fruit give us the taste of lemon wince without lime. The taste buds of the mouth remains the same for near about 30 minutes until the saliva clears it up. The fruit has a marvelous sweetness and fresh aroma which is pleasant to smell. 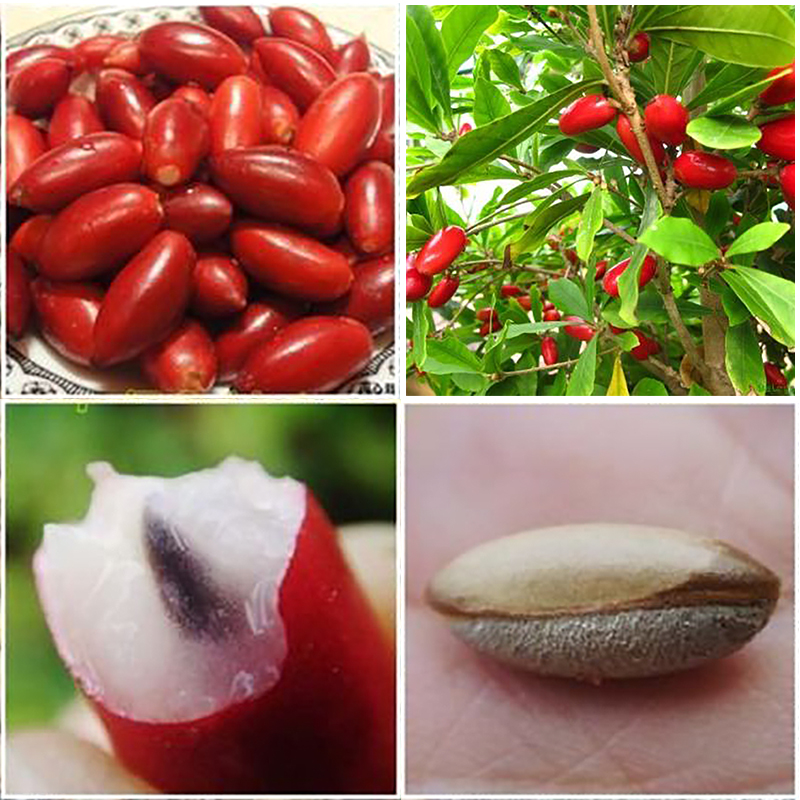 The European Explorer Chevalier Des Marchais detailed about the fruit and its benefits to the people in 18th century. Merchais was on a research activity in West Africa for a different type of fruit excursions. He then discovered that the local people intake the miracle berry before eating the meal. 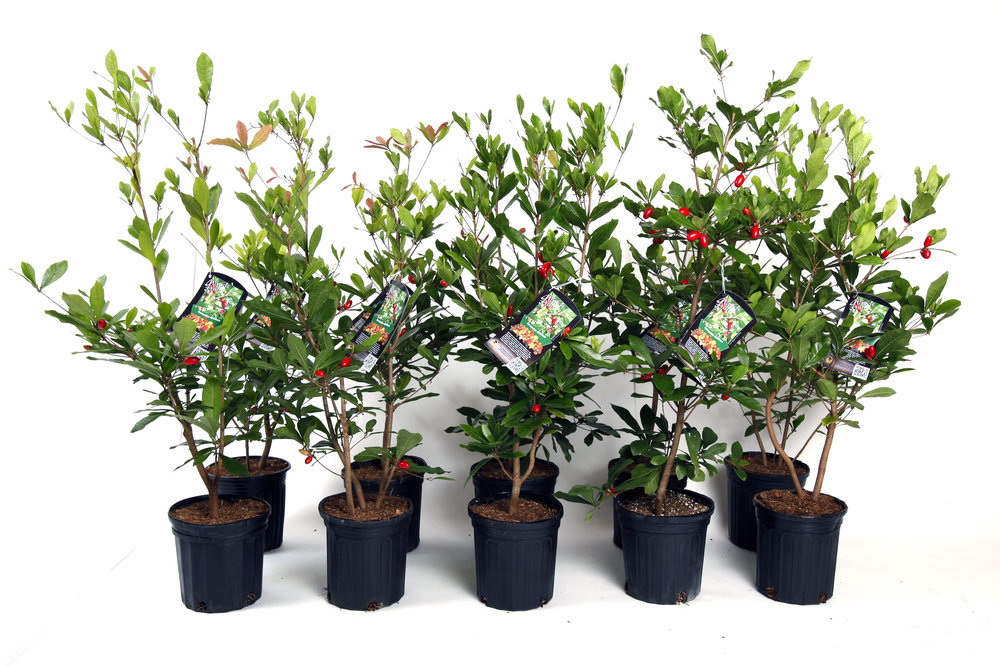 This plant is grown where the soil contains a pH lower than 4.5 to 5.8 in an environment which is free from frost. The plant can survive in drought and sunshine. The seeds take almost 14 to 21 days for the germination. The plant will bear the miracle berry at the end of the rainy season after 3 to 4 years. 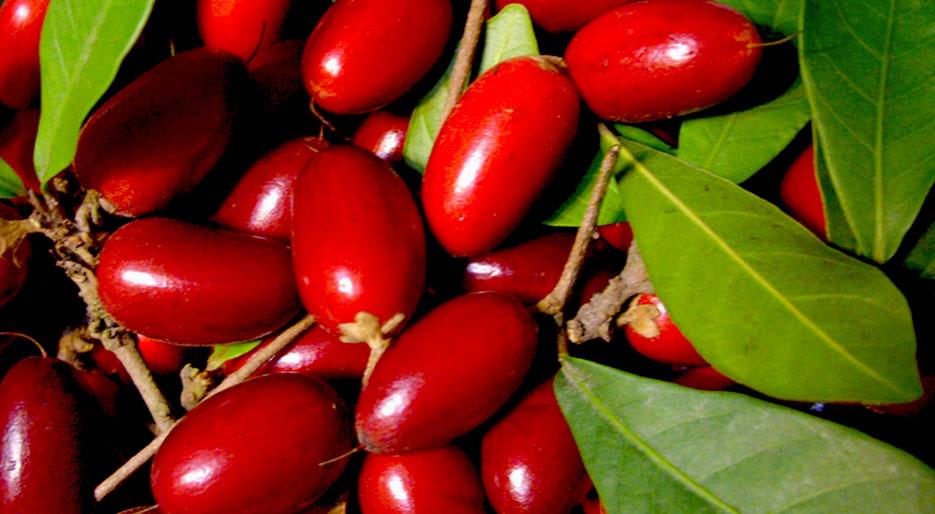 The fruit has now become a commercial product and is therefore produced in large farms. The products are even available on Amazon if you want to have it you can purchase it from there.

A commercial sweetener is even being prepared from the fruit for the diabetic patients.the demand for the miracle berry has been even received from the cancer patients. The frizzed pulp is available in the form of tablets. 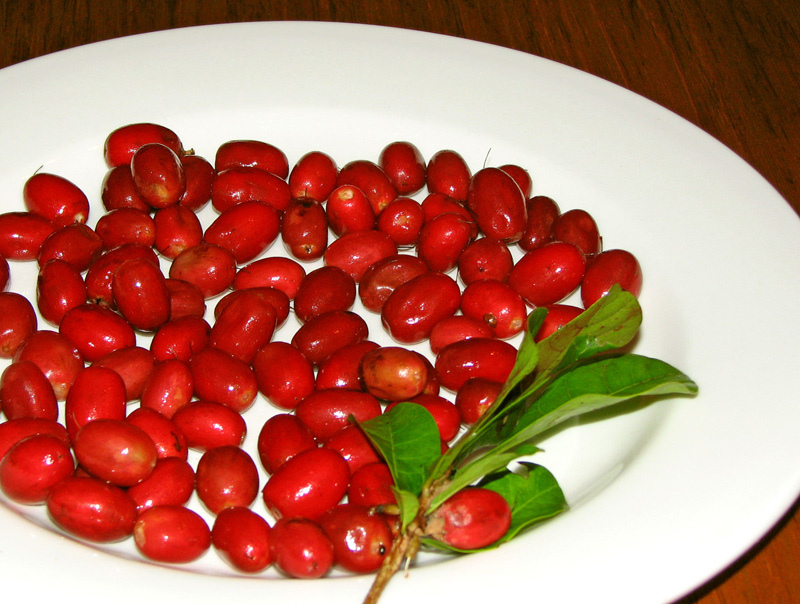 The fruit is put into the category of the Novel foods of the European list.

Benefits Of Miracle Berry Are Given Below: 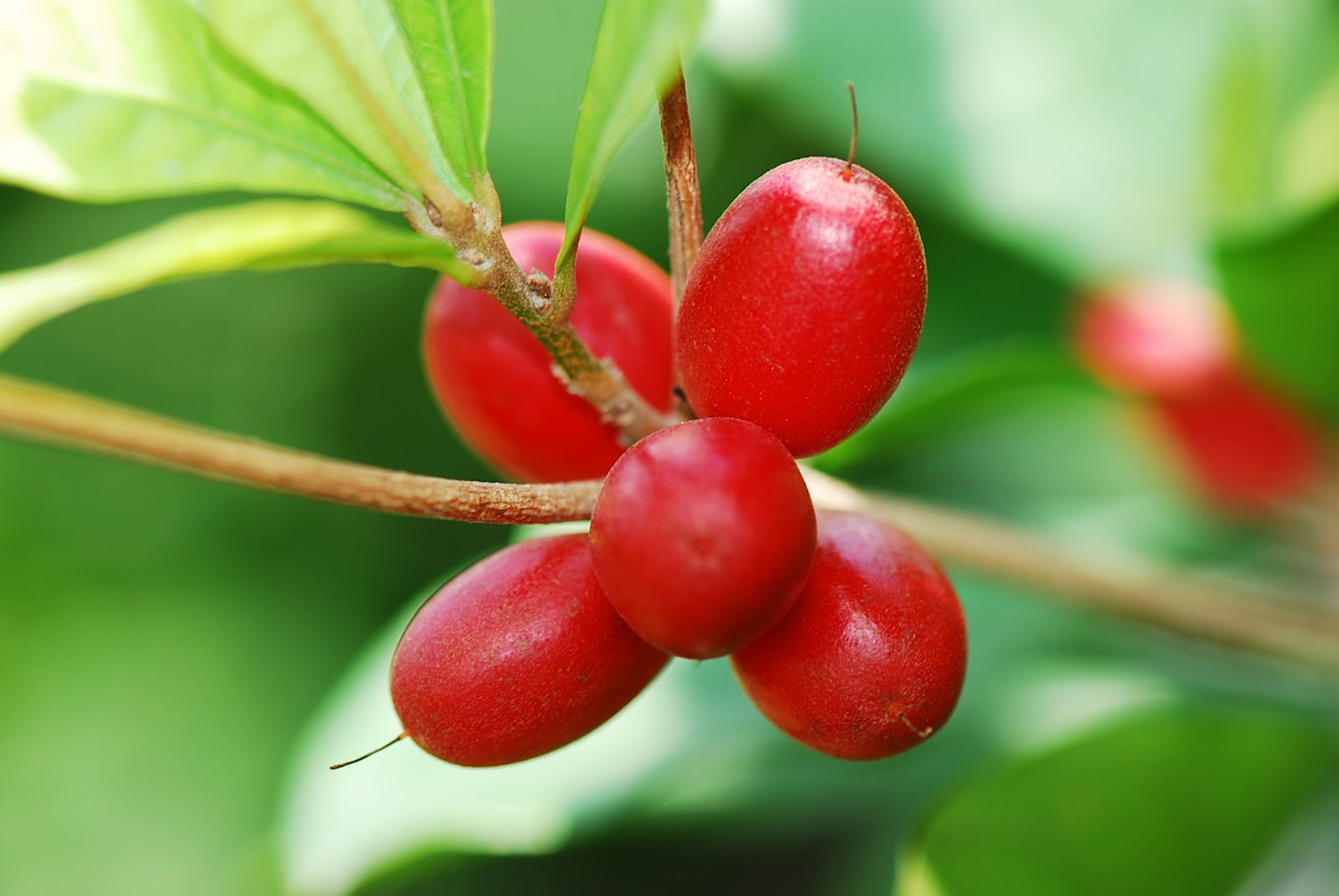 The Miracle berry is a great substitute for sugar. It can be used by the diabetic patients when they crave for eating sweets. The berry can be used in the preparation of donut, cake or pastries to give it a sweet taste. The fruit is known for creating sensations. Nowadays the berry is used by the chef as an alternative to the sugar. 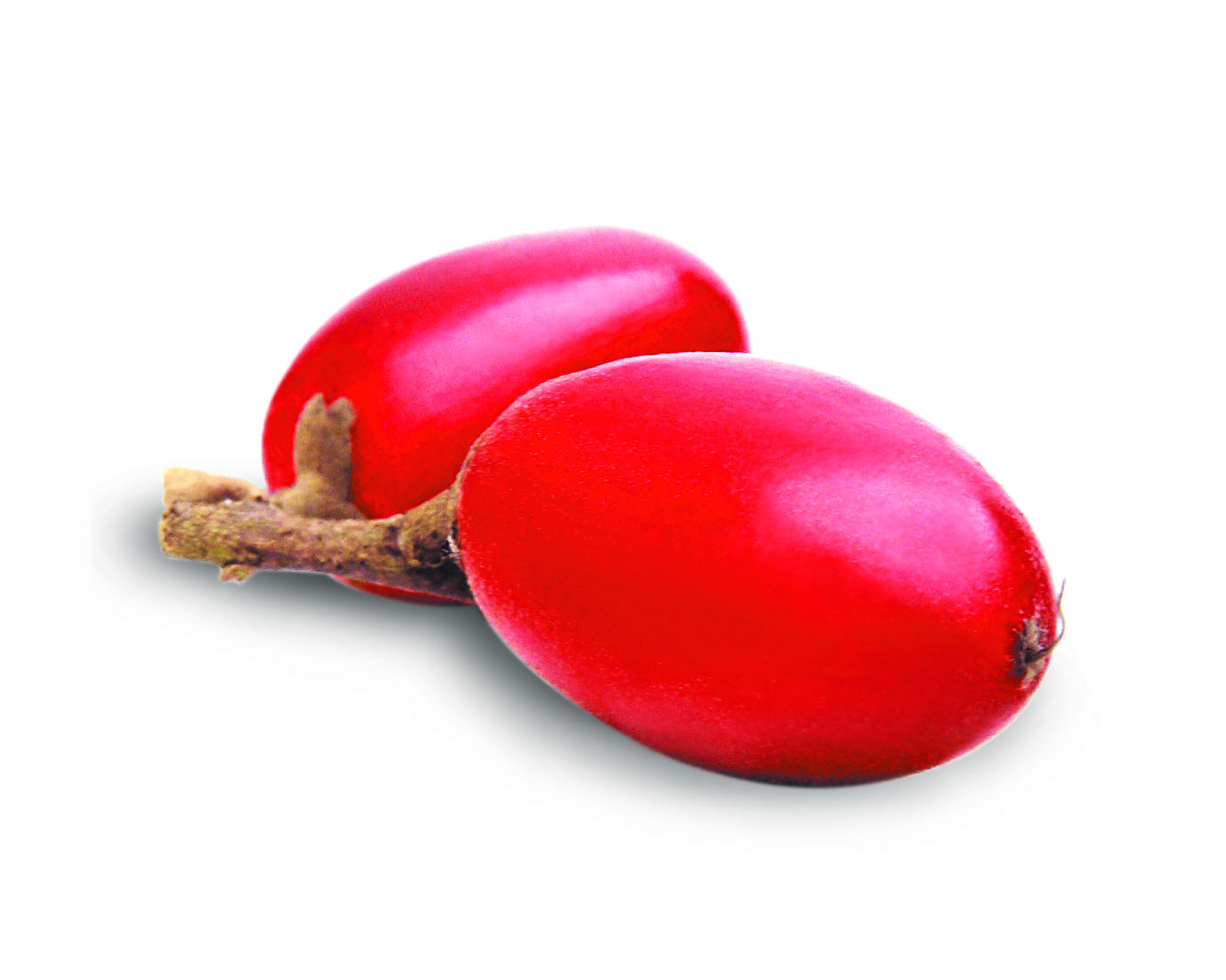 The berry is a trickling food which generates the feeling of eating a sweet food when actually the person is not eating it in reality. Therefore it helps people to reduce wait.Thus it has become a popular ingredient to reduce the problem of obesity in a human being. 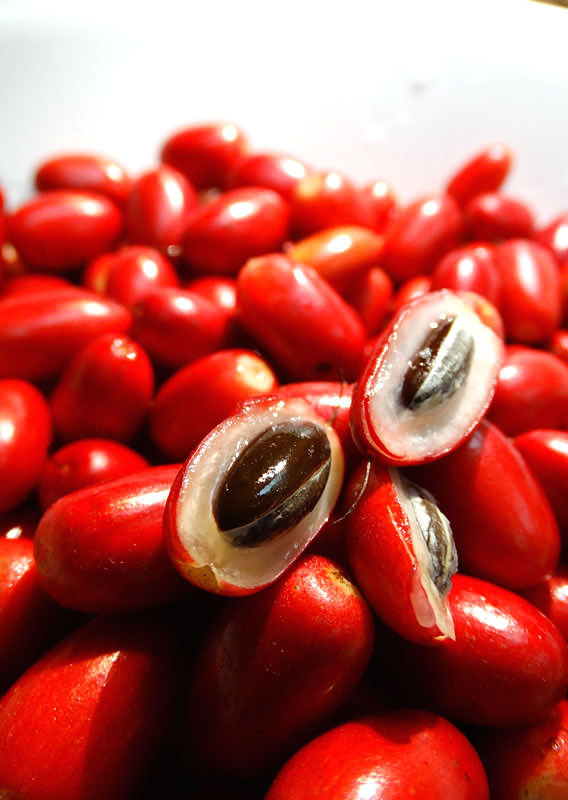 The miracle fruit is rich antioxidant thus it can kill the radicals present in the body. According to researchers, the fruit contains 12 phenolic other than the antioxidants. (7.1)

If you have not tried miracle berry till now then bring them home and enjoy them fully with your friends and family members.

10 Popular & Exotic Chinese Fruits to Try on Your Next Vacation