These Portraits Of Famous People Drawn With Food Are Spectacular

Believe it or not, food is an art. Those who love kitchen and are fond of playing with the spices can understand this well. Just... 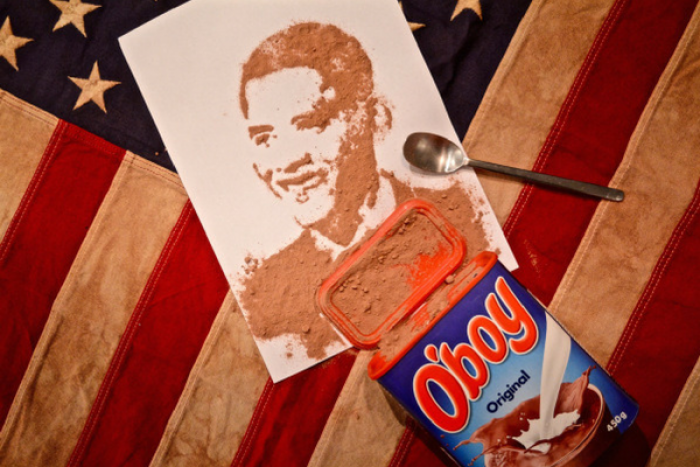 Believe it or not, food is an art. Those who love kitchen and are fond of playing with the spices can understand this well. Just like other art forms, cooks or chefs are food artists. They derive pleasure in making innovations and bringing up the dishes as beautifully as they can, both in terms of taste and their looks. For the food artist, cooking is a way of expression of their creativity.

Peter Wihlborg has given a new dimension to food art. He has created portraits of famous people using food items.

Watch these portraits of famous people and in case you don’t know them, we are furnishing a brief introduction about them. 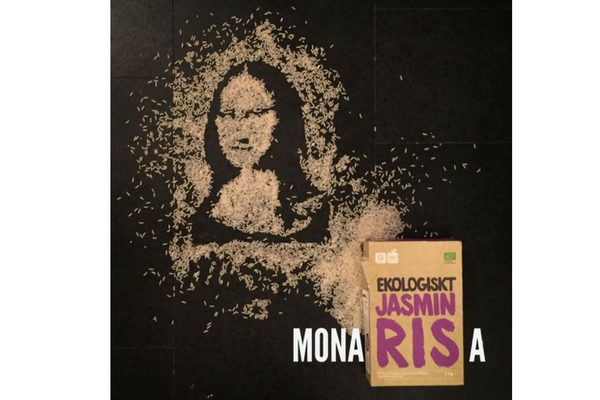 Mona Lisa was a half length portrait of a woman made by the Italian artist Leonardo Da Vinci.

The painting is believed to be painted between 1503 and 1506. It is assumed to be a portrait of Lisa Gherardini, wife of Francesco del Giocondo.

This is how he made it 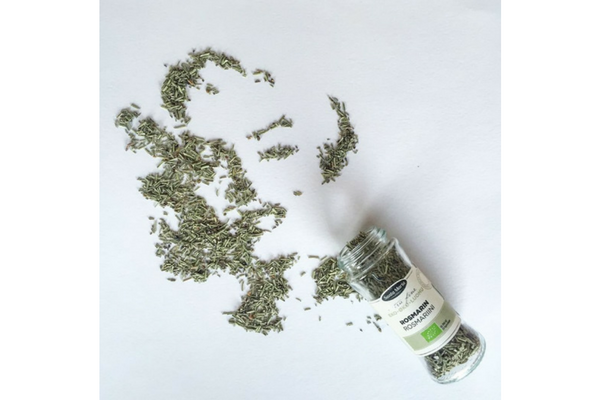 Marilyn Monroe was an American actress and model. She became one of the most popular sex symbols in the 1950s. She is also famous for playing ‘dumb blonde’ characters. Her films grossed $200 million by the time of her unexpected death in 1962. She is still considered as a major popular culture icon. 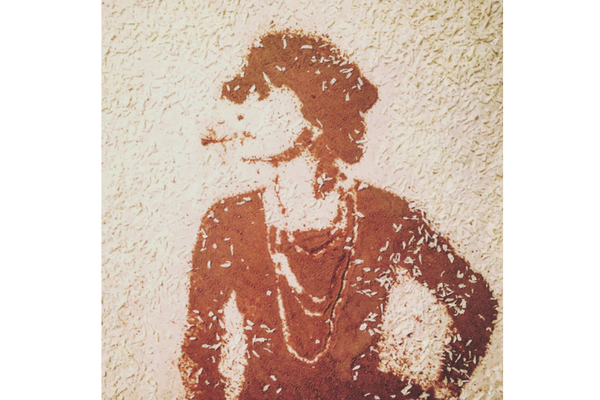 Coco Chanel was a French fashion designer and a businesswoman. She was born with the name Gabrielle Bonheur Chanel. She founded the highly popular fashion brand ‘Chanel’. The only fashion designer to have her name listed in 100 most influential people of 20th century by Time Magazine was Coco Chanel.

"Hey, Mr Gingerbread man, play a song for me" 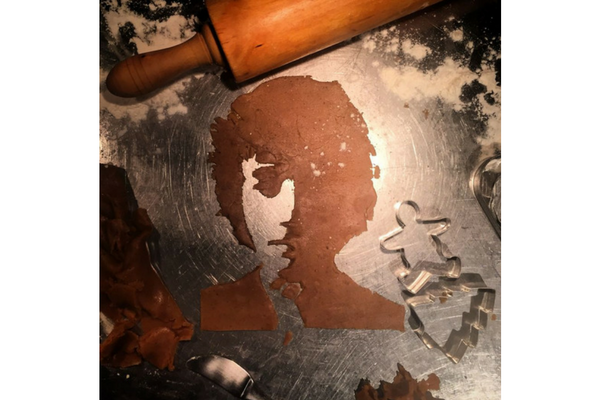 Bob Dylan is an American singer, artist and writer. The man has been influential for more than five decades now. His recent achievement is the Nobel Prize in Literature. He is the only musician to be awarded by this prize. 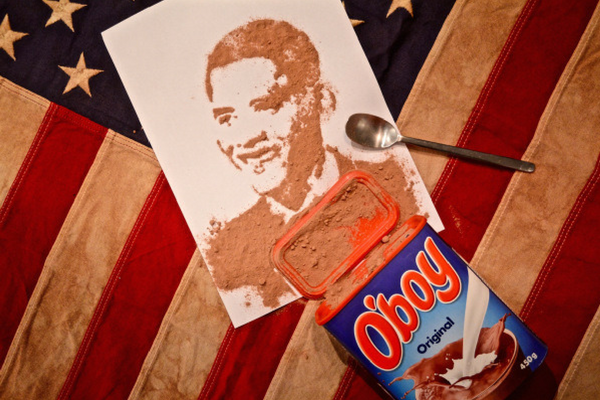 I don’t need to tell anything about Barack Obama. 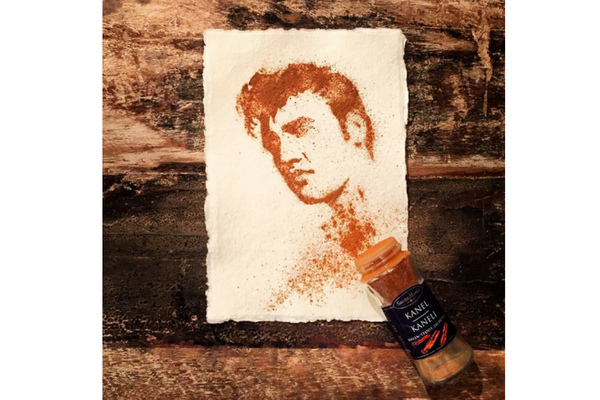 Elvis Aaron Presley was an American singer and actor. He is most known as the “King of Rock and Roll”. Elvis was one of the most influential musicians of the 20th century. He was successful in many genres including pop, blues and gospel. This foody portrait reminds us of the music of Elvis’s time. 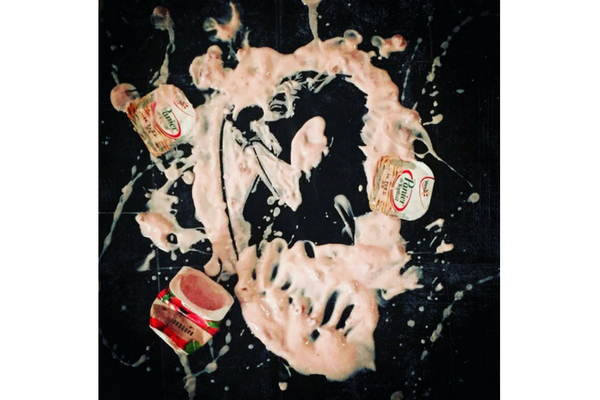 The turbulent and emotional lifestyle of Janis Joplin along with her raw, powerful and uninhibited emotional singing style made her one of the biggest female stars. The influential American singer of the 60s died early at the age of 27. Three months after her death, her fourth album Pearl came number 1 on the charts. 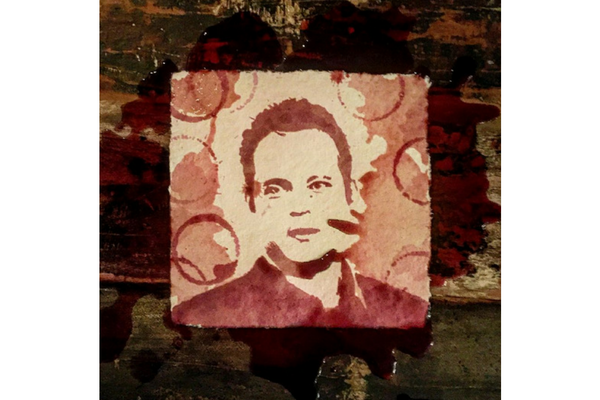 Vince Vaughn was a multi talented American personality. An actor, comedian, producer, screenwriter and an activist. He has appeared in a number of films including Rudy (1993), The Lost World: Jurassic Park (1997) and Return to Paradise (1998). The actor also starred in the second season of True Detective, a HBO crime drama. 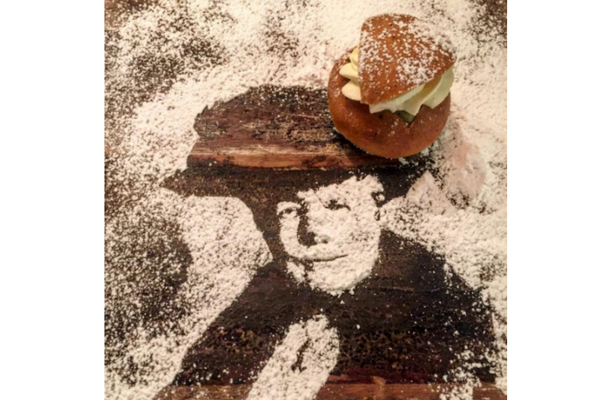 Selma Lagerlöf was a Swedish author. She is best remembered for her children’s book - Nils Holgerssons underbara resa genom Sverige which means The Wonderful Adventures of Nils and was the first female writer to win Nobel Prize in Literature. Fastlagsbulle (name in Southern Sweden) which can be seen above her hat in the food portrait is a traditional sweet roll which is made in various forms in Sweden. 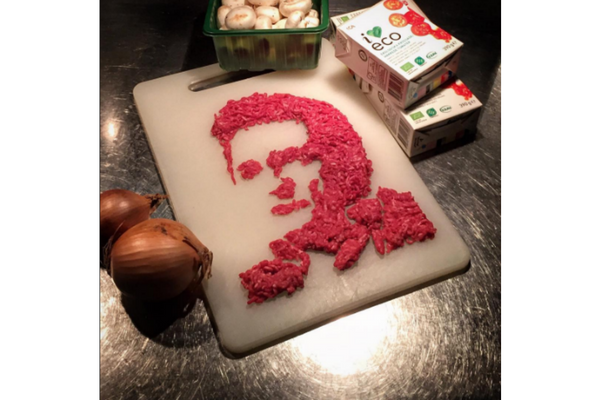 Johnny Cash was one of the most influential musicians of the 20th century. He has sold more than 90 million records worldwide which makes him the best selling music artists of all time. He was great with playing guitar and an actor and a great author as well.

10 Unusual Food Bans From Around The World!