The thing about the archives is that it has a word secret in it which led many people to believe that it might contain some secrets of the world but the secret in the Vatican City Archives comes from secretum which literally means private seal. 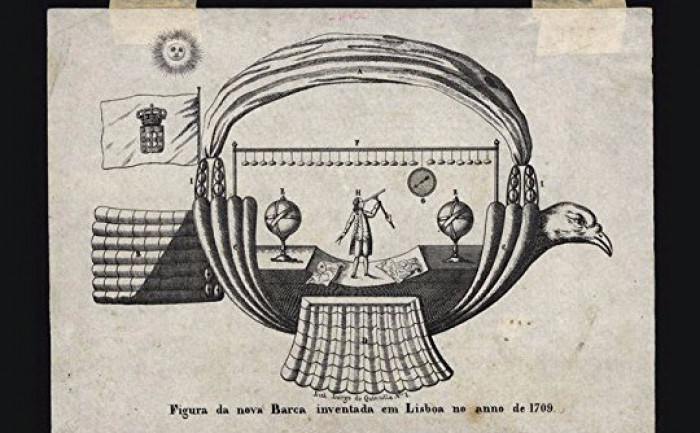 If you research just enough you can find out that there are some significant events recorded in the secret archives but it’s not like it is one of those books of the lost prophecies of the Nostradamus that envelops the secrets and future events of the world.

The library has a literal secret part though, which no commoner can enter with any level of access. 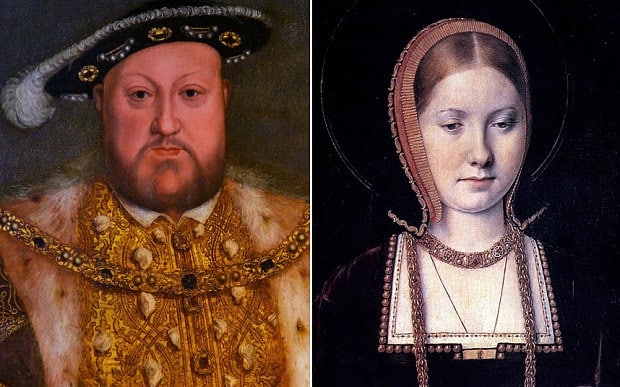 A 1530 petition from 85 English clergymen and lords asks Pope Clement VII to annul King Henry VIII’s marriage to Catherine of Aragon. The seals of many of the signatories were affixed to the petition, each held in place by red ribbon. This is considered the source of the term “red tape.”

Clement refused, of course, leading to the establishment of the Anglican Church.

9) The Letter Of Sweden’s Queen Announcing Her Conversion 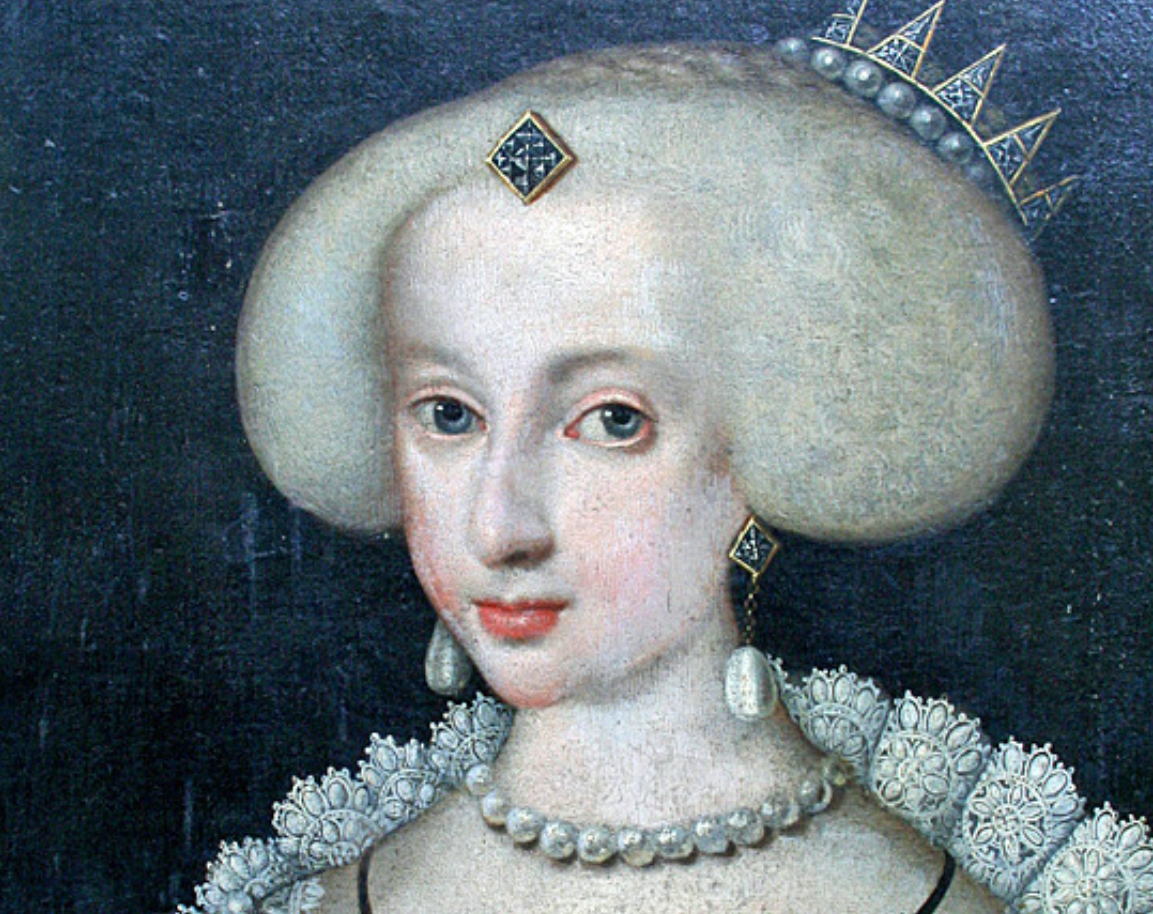 When Sweden’s Queen Christina abdicated in 1654, she converted to Catholicism from Lutheranism, moved to Rome, and today she is one of the few women buried in St. Peter’s Basilica. There’s a letter to the pope announcing her conversion. 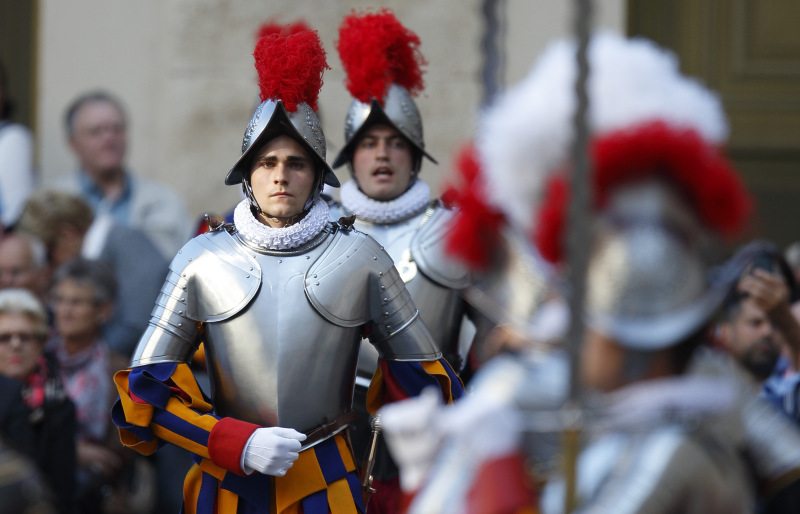 Michelangelo penned a letter to the pope warning that Vatican guards hadn’t received paychecks in three months, and that they were threatening to walk off the job.

7) The Mandate That Split Spain And Portugal 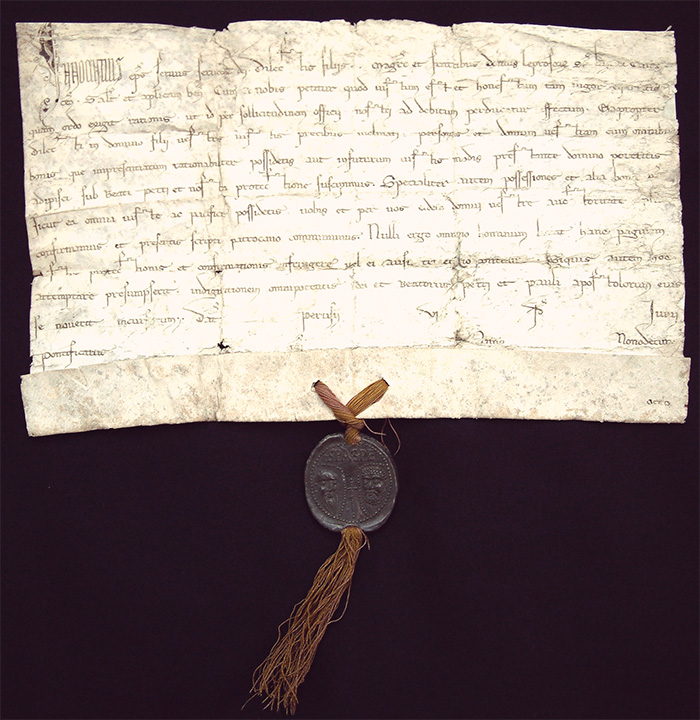 A year after Columbus landed in what became North America, Pope Alexander VI issued Inter Caetera, the 1493 papal bull that split the New World between Spain and Portugal. 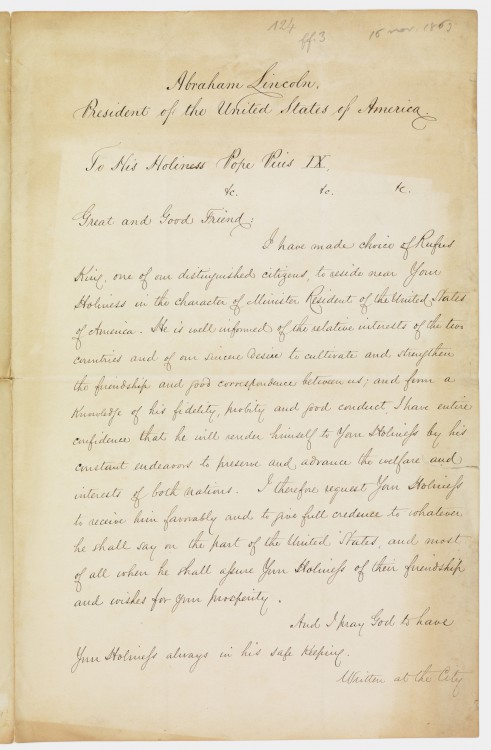 There are letters from Abraham Lincoln as well as Jefferson Davis, who wrote to try to convince Pope Pius IX that the South was an innocent victim of Northern aggression. Neither man was Catholic. 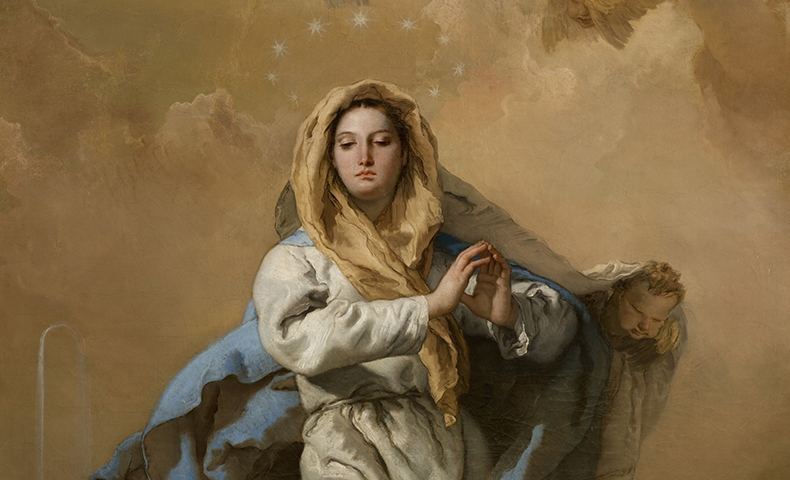 The doctrine of the Immaculate Conception, the notion that Mary was conceived without original sin, was articulated in 1854 on a piece of parchment that’s in the archives. 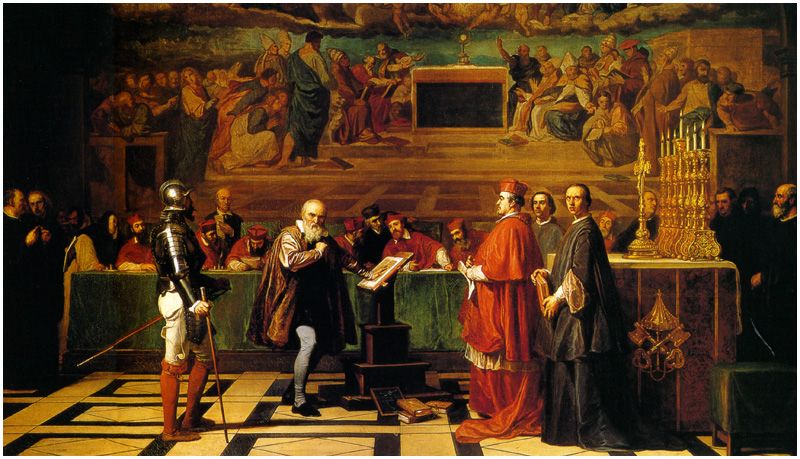 Famous Vatican trials were recorded with handwritten transcripts that are housed there, including cases against the Knights Templar in the early 14th century and astronomer Galileo Galilei in the 17th, who was tried by the Vatican for heresy and forced to spend the rest of his life under house arrest. 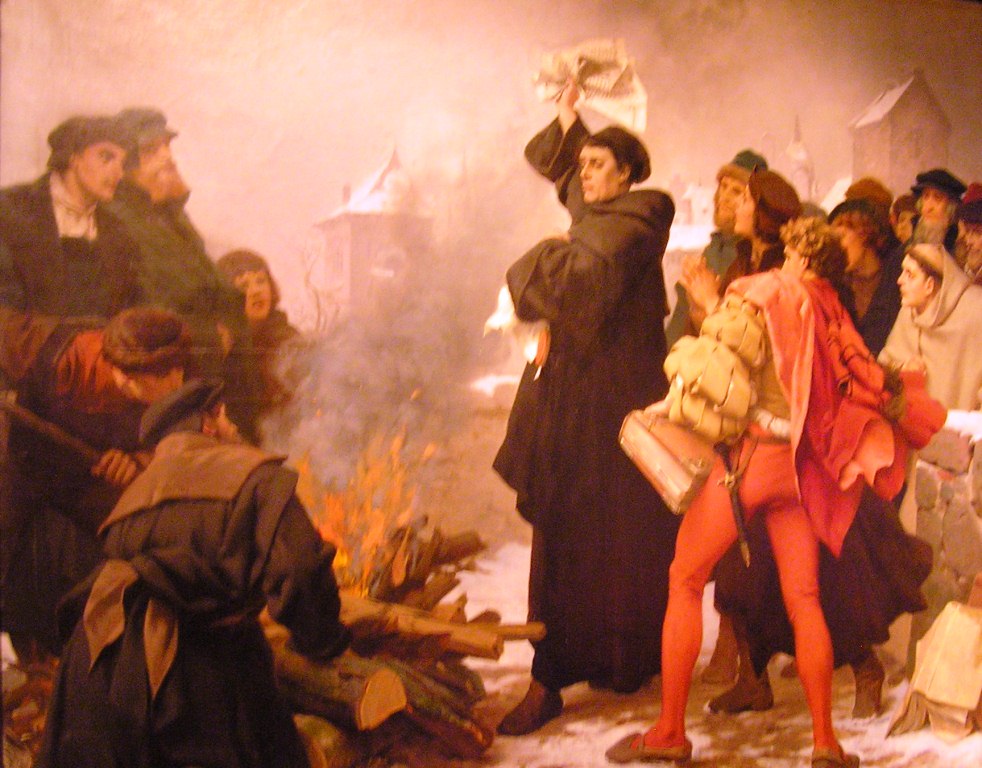 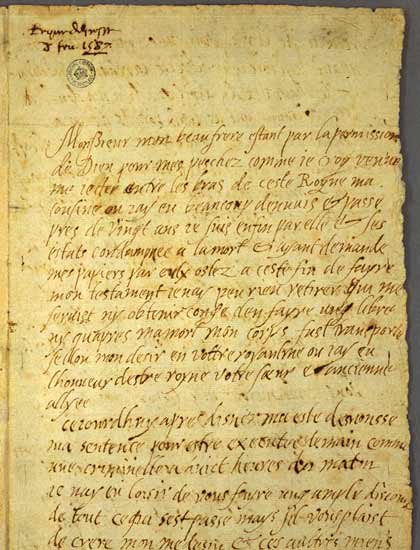 Imprisoned for nearly two decades in England (she fled there after a Scottish revolt, hoping Elizabeth would protect her), Mary, believed to be a threat to the throne, was executed on February 8, 1587.

Just a few months before her death, Mary wrote to Pope Sixtus V from her prison cell at Fotheringhay Castle in Northamptonshire, begging him to save her life and professing her Catholic faith, while also railing against her treatment and the alleged illegitimacy of the tribunal that condemned her. 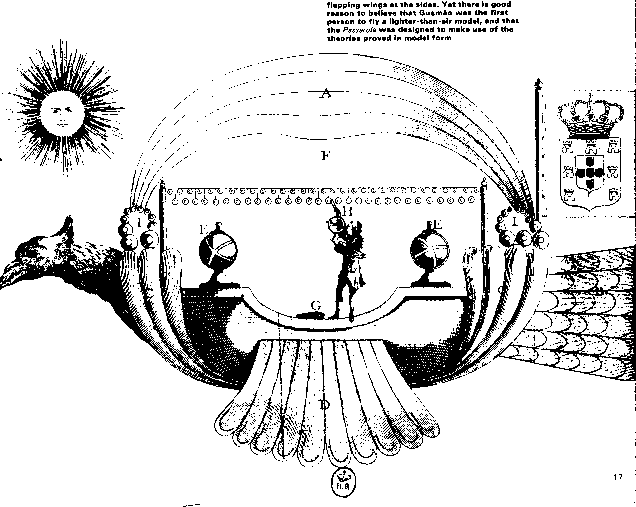 Bartolomeu Lourenço de Gusmão, a priest who lived in the then-Portuguese colony of Brazil in the late 1600s and early 1700s, spent his life studying how disparities in density should allow certain objects to float through the air.

He made several demonstrations at the court of King John V of Portugal and designed plans for a never-completed flying machine, called the Passarola, which resembled a giant inflated bird.

No matter, how many answer they get, some people just won’t looking for answers where there exists none. Same is the case with Vatican City “Secret” Archives.