7 Weapons That Were Banned For Being Too Inhumane

The word war strikes the mind with pictures of the dead- blooded and suppressed, and soiled by other feet on th... 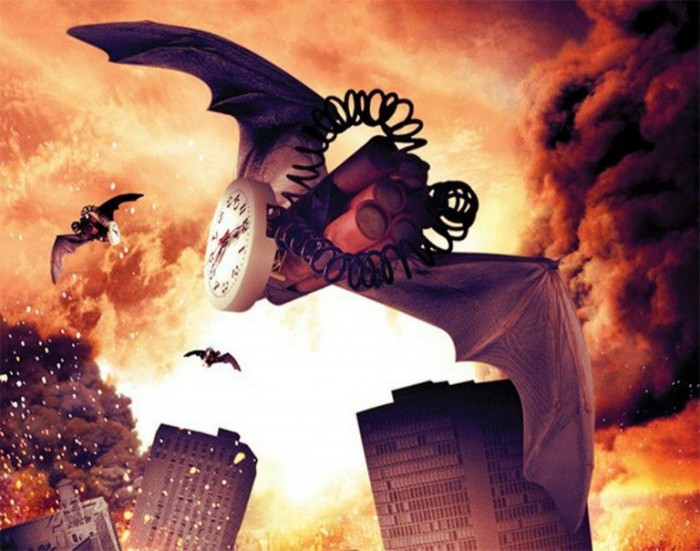 The word war strikes the mind with pictures of the dead- blooded and suppressed, and soiled by other feet on the battle ground.

Whatever the result may be, win or lose but the greatest and worrisome aftermath is the rivers of blood. Thus, no one actually wins in a war. But still the fight is carried for dignity, land and family. Success is ephemeral but wounds are permanent and their pain remains in our heart forever.

War weapons cause so much destruction that even pugnacious countries who disagree with each other have landed on a united notion to ban them. 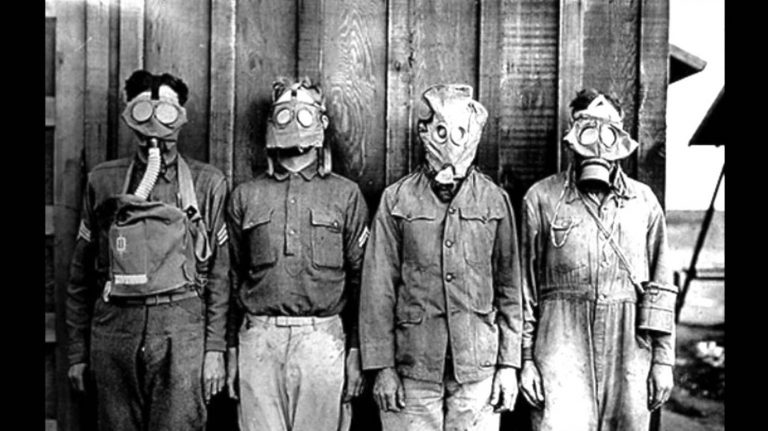 The common name mustard gas is actually known as sulfur mustard. This colorless oily liquid was used during World War II. The chemical causes severe irritation. It fills the lungs with water making the affected drown from inside. 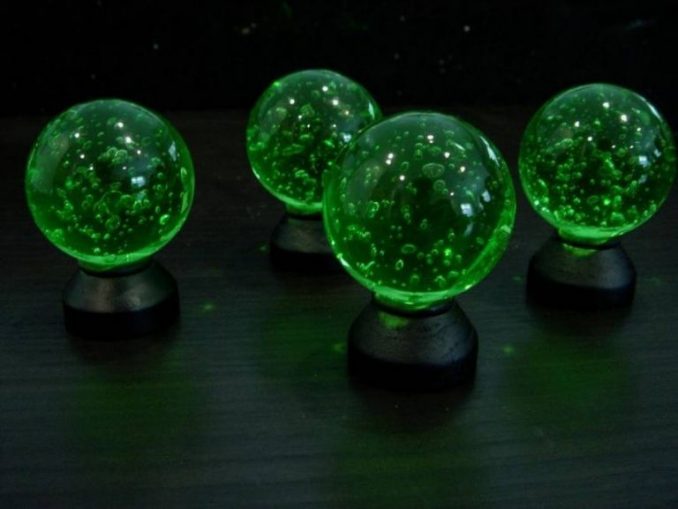 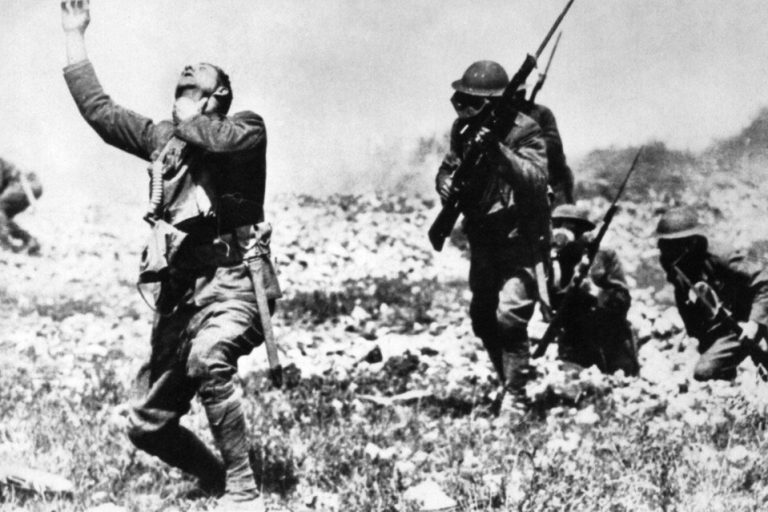 85% of chemical fatalities was caused by phosgene gas during World War II. This colorless and odorless gas destructs the lungs and damages essential proteins that allow oxygen exchange. 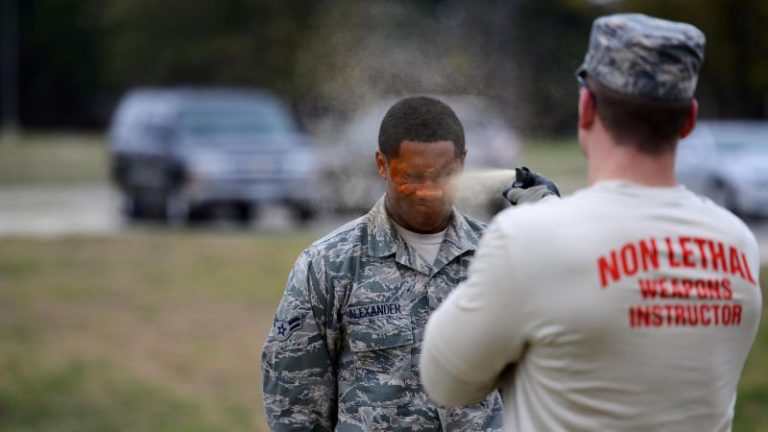 Pepper spray is today available as a self defense aid for women. But it was banned as a war weapon in those times. 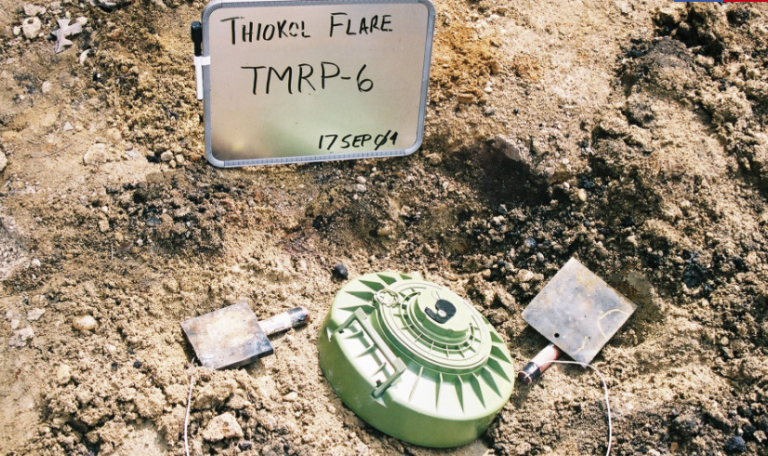 Plastic landmine is another war weapon. Although it is less dangerous than metal mines but their composition makes their detection harder. Plastic pieces cannot be detected by machines nor be x-rayed. 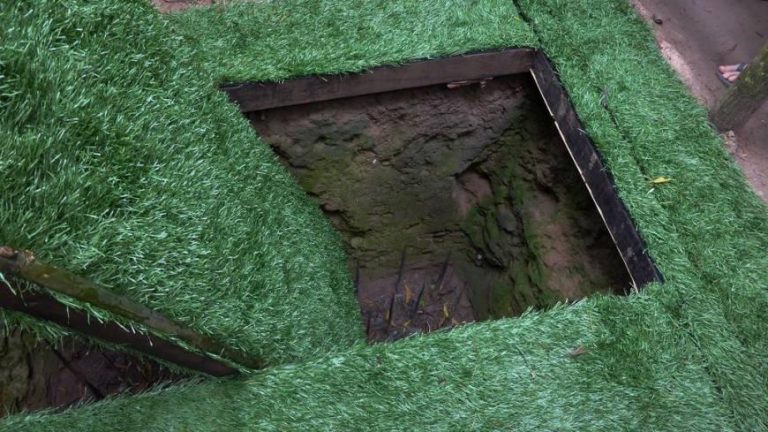 Dark hidden ditches that looks similar to the ground from outside had toxic spikes at the bottom. They were also smeared with fecal matter for poisoning the victims. 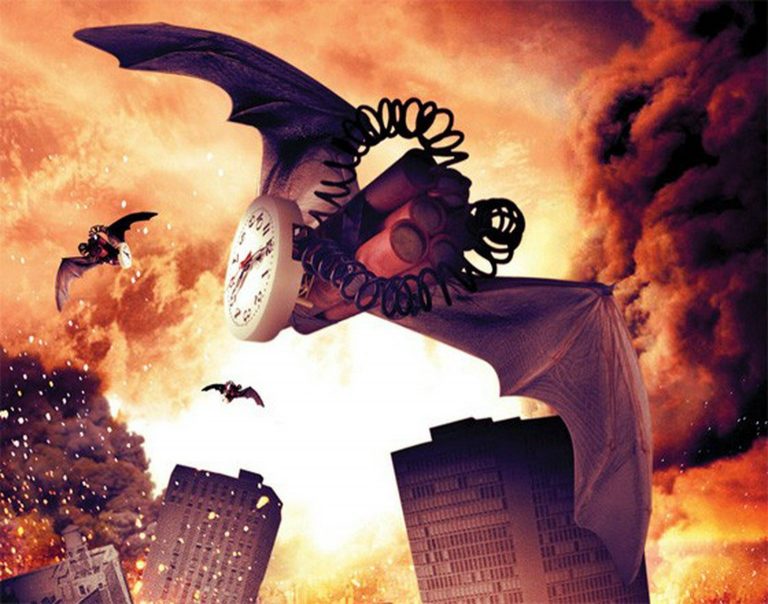 United States had planned to mount bats with explosives for destructing Japanese homes and towns. But this concept failed and was never used.

The Story Of The World's Rarest Mummies - Fire Mummies