8 Strangest Yet Maleficent Doctors In The Entire History

Doctors are considered as the kind hearted people who help society in one or the other way. They are always said to be the peopl... 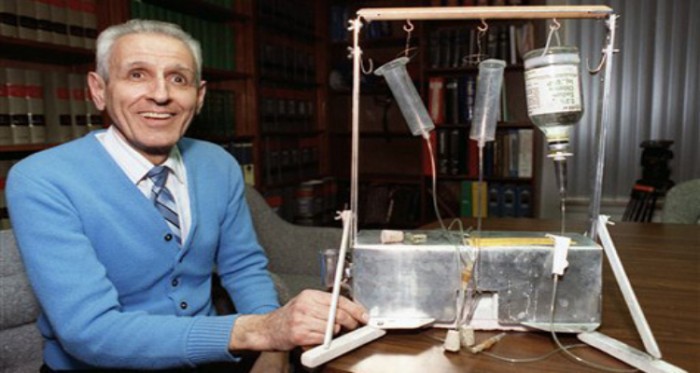 Doctors are considered as the kind hearted people who help society in one or the other way. They are always said to be the people who work 24*7 to help those who are in need of medical treatment. There’s no denying the fact that doctors are seen as the most important part of the society, but unfortunately humanity too has a little share of heartbreaks in its history and thanks to these frazzled medical practitioners.

Though we hope that doctors are the well wishers throughout history, there have been extremely evil doctors who have devastated several lives and even killed some of their patients. Check out the list of some evil doctors that have ruined the doctor’s name into the society. 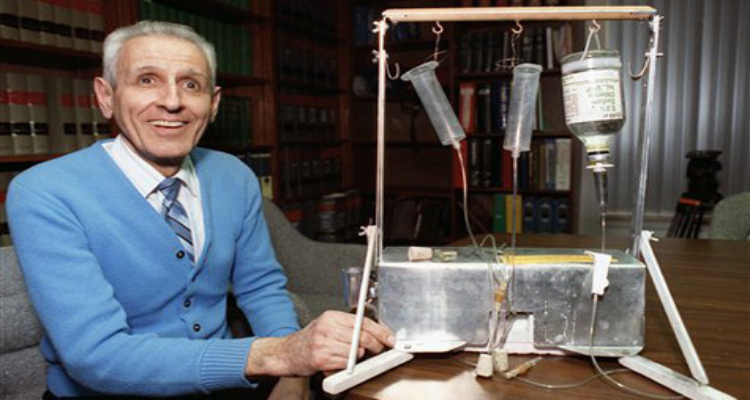 Can you even wonder someone stating that ‘dying is not a crime?’ Jack Kevorkian is known for ending his patient’s lives through assisted suicide. It is recorded that he allowed 130 or more of his patients to die with his help.

He himself created his own euthanasia machines that would allow terminally ill patients to die in two ways. He used ‘Mercitron’ which include a gas mask that release CO2 and in the other way Thanatron, which used an IV to insert the ill patient saline, KCL and sodium thiopental.  At last he was arrested on charges of second degree murder and also he served jail time from 1999-2007. 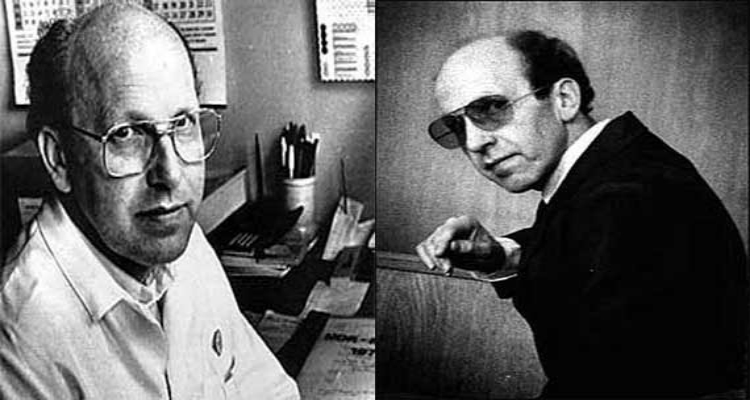 Arnfinn Nesset was a Norwegian nurse who had killed his 22 patients with a deadly injection of Curacit (a muscle relaxant drug). Even though it was a little bit tough to investigate the case on him, as he used the drug that over time becomes hard to trace in the body.

The whole investigation was carried around 2 years and in the last 5 month trial, he was found guilty of murdering 22 people. He was given 21 years in prison. In 2004 he got released from the jail and now it is said that he is living somewhere in Norway with a different name. 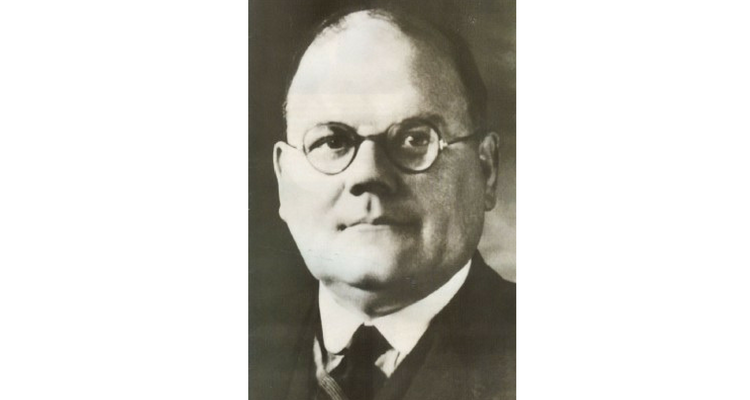 Technically not a doctor, but saying John Bodkin Adams fraud is much better. It has been recorded that from the year 1946-1956, 160 of his patients died suspiciously. And out of those 160 patients 132 left money and other valuables from him. He himself creates the wills on his name and he often used painkillers in excess to kill the patient. He was also charged as fraud as he himself signed the patient’s will without any notice. 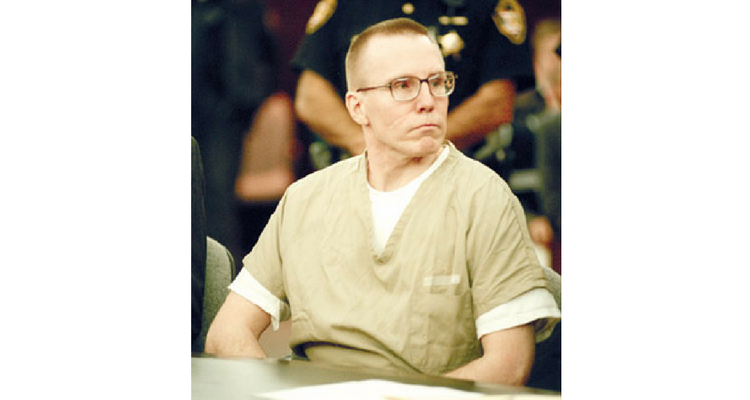 He has killed around 60 people during his career as a doctor. He is one of the hateful doctors in this list. After owing a graduate degree, he was expelled and then he started as an intern at Ohio State University. Nurses over there noticed that patients who were once healthy, are dying without any warning. Once a nurse caught him injecting something to a patient who later became ill.

He loses the internship and went back to Illinois and worked as an E.M.T. He was arrested for controlling different types of poison. After more deaths, he was caught. Today, he is serving his life term in ADX Florence. 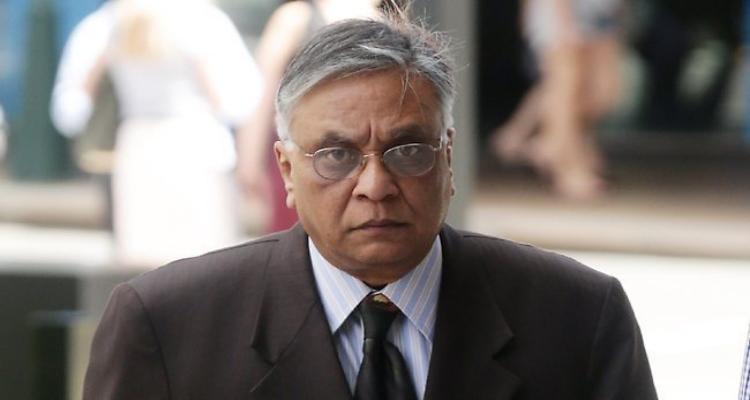 He is the most evil doctors in the list who killed 87 patients by his hands. The patients had no mental problems, Patel’s issues was his lack of hygiene and gross incompetence. He immigrated to the US, during his work in Oregon, he operated on other surgeon’s patients; he operated unnecessarily and caused a serious death. He then moved to Australia, where his inadequacies were noticed quickly.

His colleagues claimed his surgery as sloppy. His colleagues detailed that they hide their patients when they got to know that Patel is in the hospital. He even altered medical records to hide his flaw. 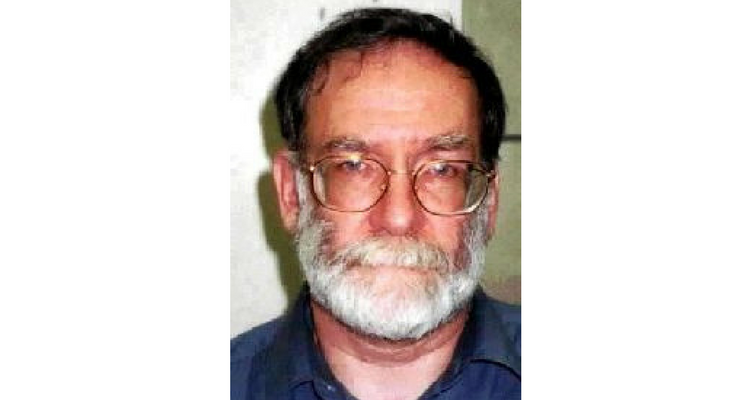 He was one of the most evil serial killer doctors in the recorded history. In 1993, he found his own clinic. Fellow men noted his high death rate amongst his patients. After investigation, police revealed that Dr. Uses overdose of diamorphine to his patients, and altered the medical reports of the patients describing them in a poor health. He was sentenced to 15 years of jail, but he committed suicide in jail in 2004. 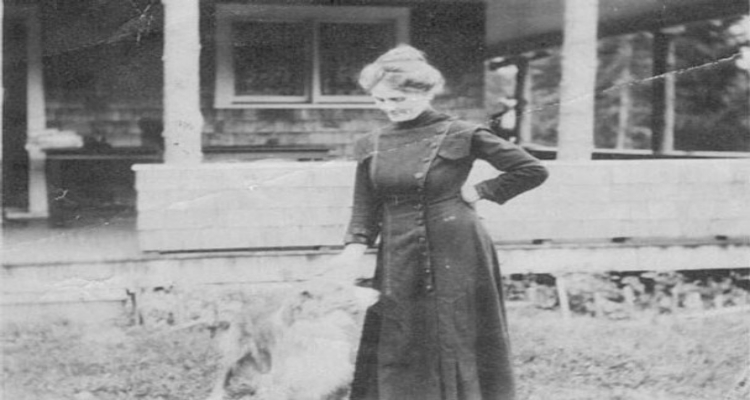 Original name Dr. Linda Burfield but referred by name Dr. Hazzard by patients. More than 15 patients died under her treatment. Even, she was not graduated from medical school; even then she worked as a medical clinical manager in the USA. Hazzard was famous for the harmful methods she promoted for curing diseases. She encouraged the idea that fasting cures almost all kinds of diseases. For this, she focused on the patient’s draconian diet that lack vitamin elements.

This diet included only two small oranges and two bowls of tomato broth a day.  She was sentenced for 2 years in jail. After her release she opened a public clinic “school of health” where she continued to starve the patients looking for a magical cure. She died in 1938, while she tried a fasting cure on herself. 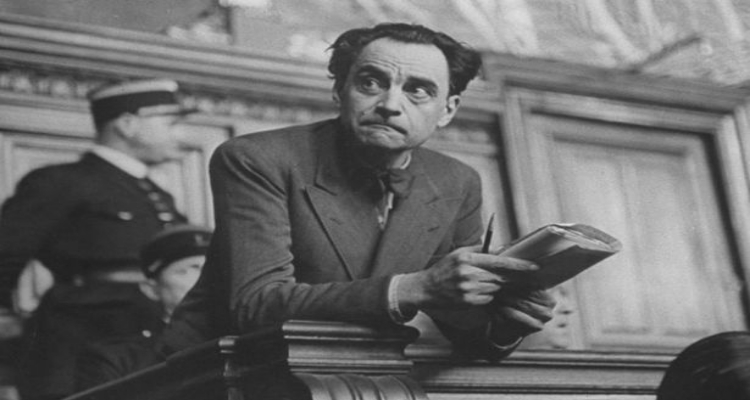 After finishing the internship in the mental hospital (he himself was diagnosed with illness during the war. Dr Marcel Petitot managed to attract the ill patients with her fake credentials. The rumors of illegal abortions and addictive remedies began around his clinic.

His first victim was Louise Delaveau with whom he had an affair. She disappeared and his neighbor claimed the police that they saw Delaveau into his car. But police dismissed the case saying that she ran away with him. Once again the final clue was revealed when his neighbors once again complaint the police about the smoke blowing from his chimney. Police investigated and found human remains inside the coal stove in the basement.