Interesting Facts That You Didn't Know About Bhangarh Fort

The historical memorial Bhangarh Fort was built by Raja Madho Singh in 1631. Located in the primordial town Bhangarh, which is 4... 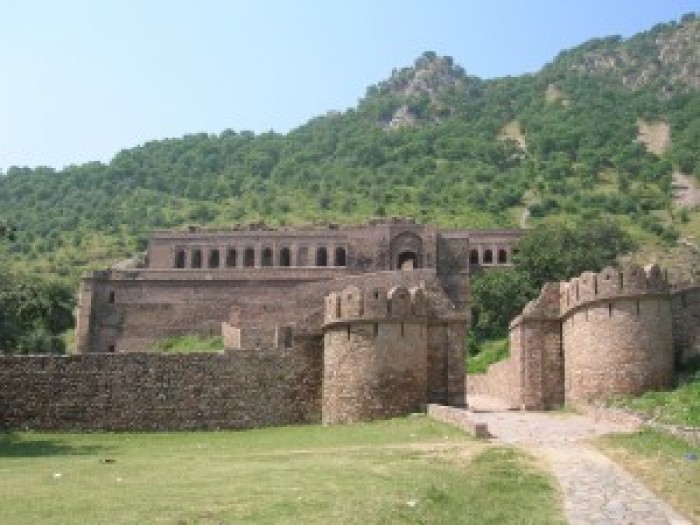 The historical memorial Bhangarh Fort was built by Raja Madho Singh in 1631. Located in the primordial town Bhangarh, which is 40 km from Jaipur and 300 km from Delhi, the fort is known to be one of the most haunted places in India. Bhangarh Fort is associated with several horror stories. Let’s explore some unknown facts about this haunted place. 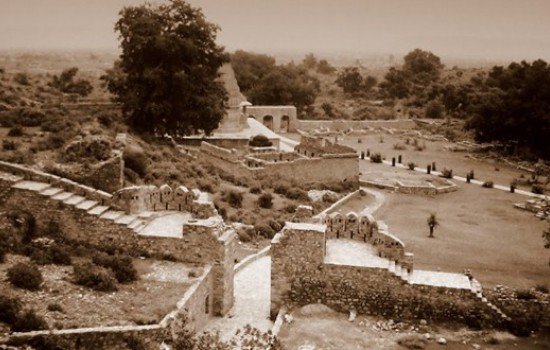 The fort is regarded as a haunted place and is restricted after the sunset; there are minds who want to witness strange activities. Two boys from the neighbouring district of Bhangarh decided to night stay in the fort but never returned. Another guy decided to visit the fort at night and fell in the mid fort located well. He was rescued immediately by friends and while rushing to the hospital the car met with an accident and all three died on spot. The locals of Bhangarh strongly believe in the existence of supernaturals in their area and consider their protection from the blessings of gods of the nearby temples.

The Stay Away Notice by Archeological Survey of India 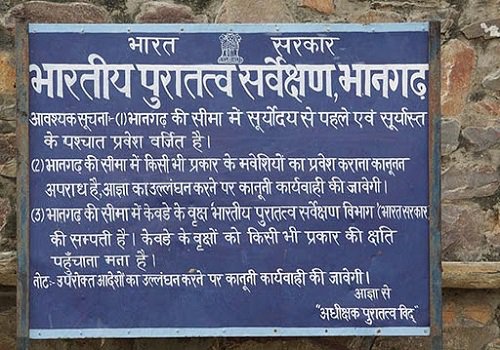 Bhangarh Fort has deep connections with curses, legends and myths. These factors attract various tourists, ghost hunters and scientists from all around the world to witness and analyse the paranormal. Keeping the people’s security in mind, the Archeological Survey of India placed an advisory notice near the fort. The notice board says that it is a strictly prohibited area and it will remain close after the sunset. In case people are found trespassing, they will have to face strict legal actions.

The Curse of Guru Bhalu Nath 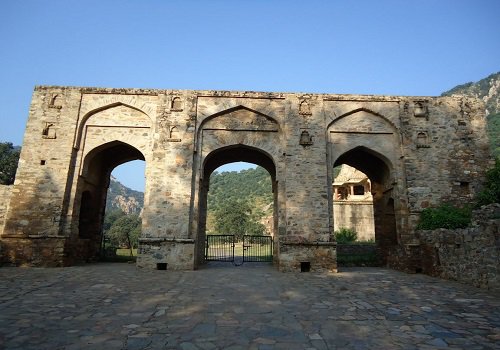 The curse of Guru Bhalu Nath is one of the most popular legends of Bhangarh Fort. Long back, King Madho Singh decided his fort on the Samadhi spot area of Guru Balu Nath. He was permitted to do so on the condition that the palace shadow shall not touch the Samadhi spot. If that happens, the city will turn to ruins. The fort construction started and it mounted with more and more stories. As a result, the whole town was ruined and since then, houses built around the curse area face roof collapse. 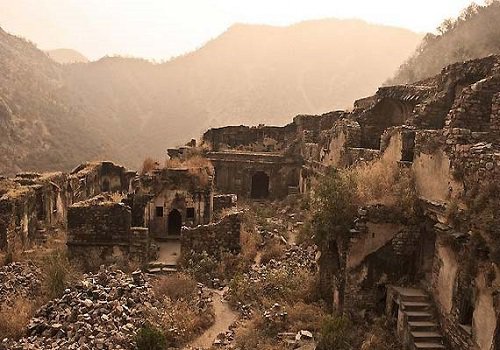 Bhangarh princess Ratnavati was famed for her beauty across the kingdom and neighbouring states. Various matrimonial offers rushed to the kingdom after she turned 18. Tempted by her beauty, a black magician, Singhia decided to lure the princess with his magical powers. He cursed the princess’s oil. However, she came to recognize the trick and poured the oil on ground. The oil turned into rock and rolling towards the magician crushed him. Singhia cursed the town to death and no rebirths in his dying words. The curse resulted in a war between Bhangarh and Ajabgarh where the princess was assassinated.

Appropriate Evidences for Non-Existence of Supernaturals 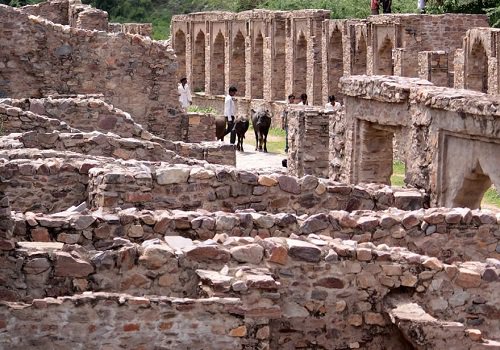 Despite being a popular tourist attraction, Bhangarh Fort has no provision for electricity. Since the fort is surrounded by Aravali hills, animals from the meighbouring forests find the place to be protective and homely. The wild animals create scary sounds and are evident for the denial of any paranormal activities occurring in the fort. There is a Hanuman temple next to the main gate and several other temples that favour the denial of supernatural powers being present in the fort.

The Fort Doors are Locked After Dusk 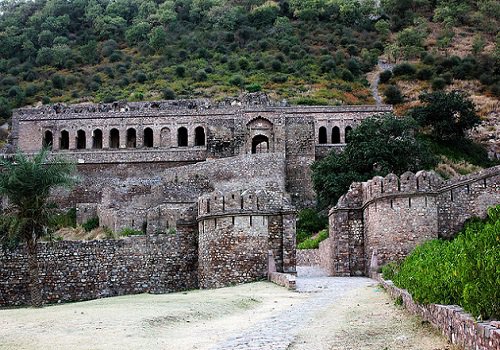 Local folk stories suggest that entry is restricted in the fort after the sun goes down. The locals of Bhangarh narrate several incidents where some volunteers and nomads stayed at night in the fort but never returned. Thus, strict restrictions have been imposed for leaving the premises before dusk. Fort’s main entrance is locked till the next morning.