We believe what we have been taught, what we have read in books but what we see and learn may not always be correct. There might... 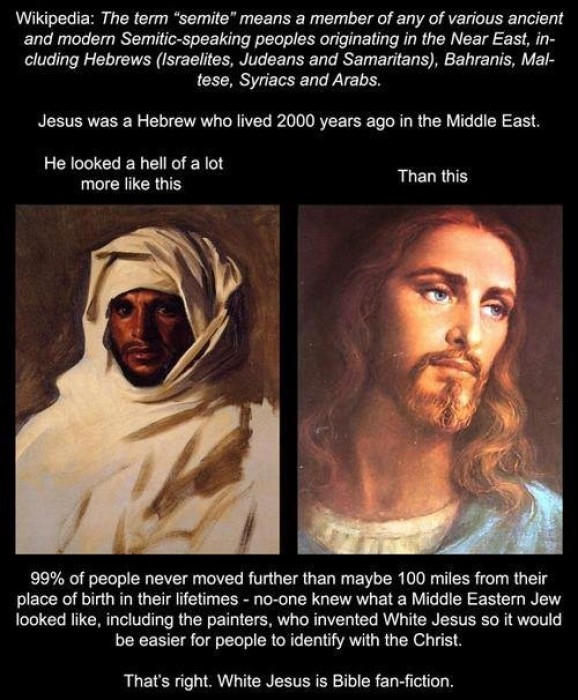 We believe what we have been taught, what we have read in books but what we see and learn may not always be correct. There might be certain hidden truths behind it. It may arise out of misconceptions or for facilitating one’s easiness. But it is most important to get the correct knowledge. As it is said, “It is better to remain unknown than getting incomplete or false knowledge.”

In this article, we present to you some epic images from the history that you have always known but pictured them incorrectly all through your life.

1. Jesus Christ was not white 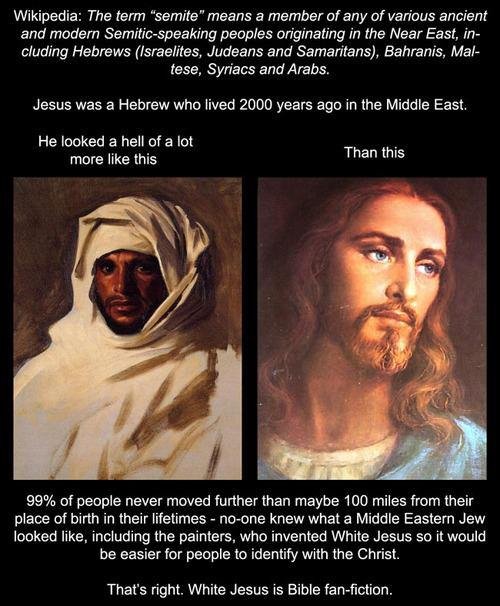 Christianity has been a religious choice for the Western people. Their most prominent figure is Jesus Christ who has always been depicted as a white guy. Jesus belonged to Middle East. Also, he was an ordinary man and looked like an average man of those times and place. The picture is an artist’s work but Jesus would have looked more like the left than right.

2. Pyramids of Giza were white 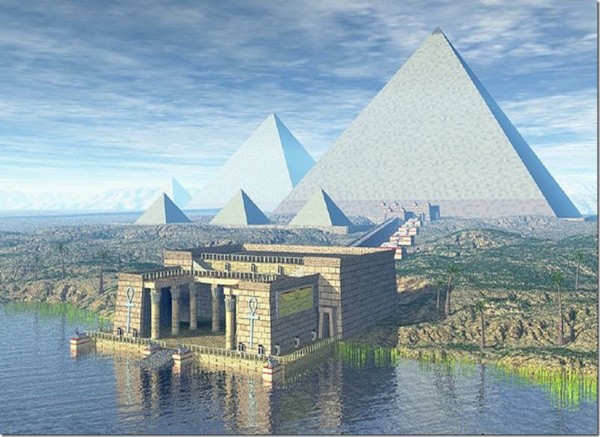 The ancient Pyramids of Giza were originally white. They have gone through extreme weather conditions. What we now see, the sandy bricks are merely the base structure. Few of the originals are still left inside the pyramid.

3. The Statue of Liberty 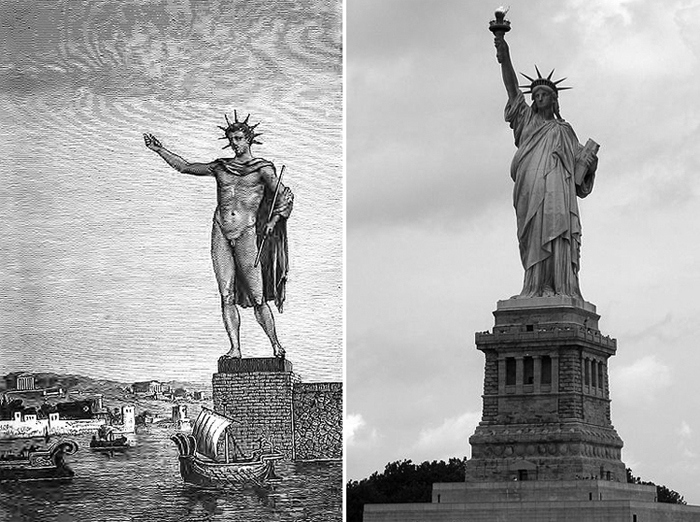 The Colossus of Rhodes followed the creation of Statue of Liberty. If you analyze, both are actually same. 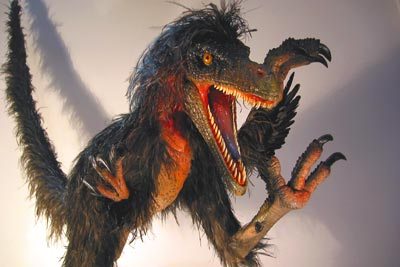 In 1998, the paleontologists of the American and Fields Museums of Natural History discovered that the dinosaur genus Velociraptor possessed feather.

5. Columbus was not the first person to discover that Earth was round 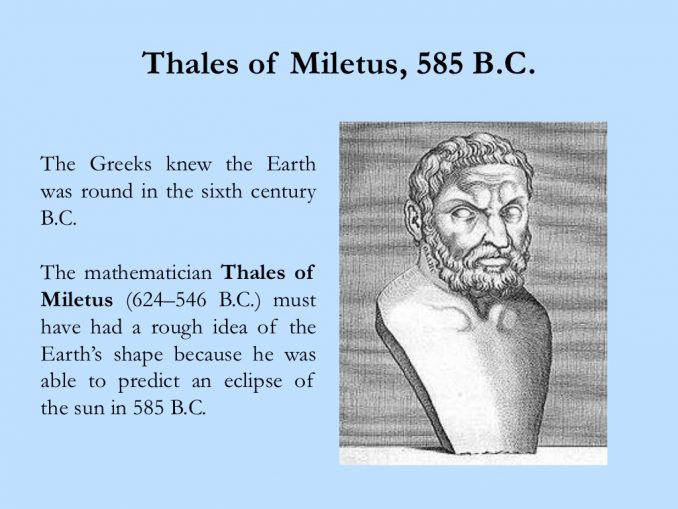 Along with the discovery of America, Columbus also changed the idea that earth was flat. But even before he said that Earth was round, ancient scholars like Pythagoras and Aristotle knew this fact. Literate Europeans of Columbus’ time also knew it. 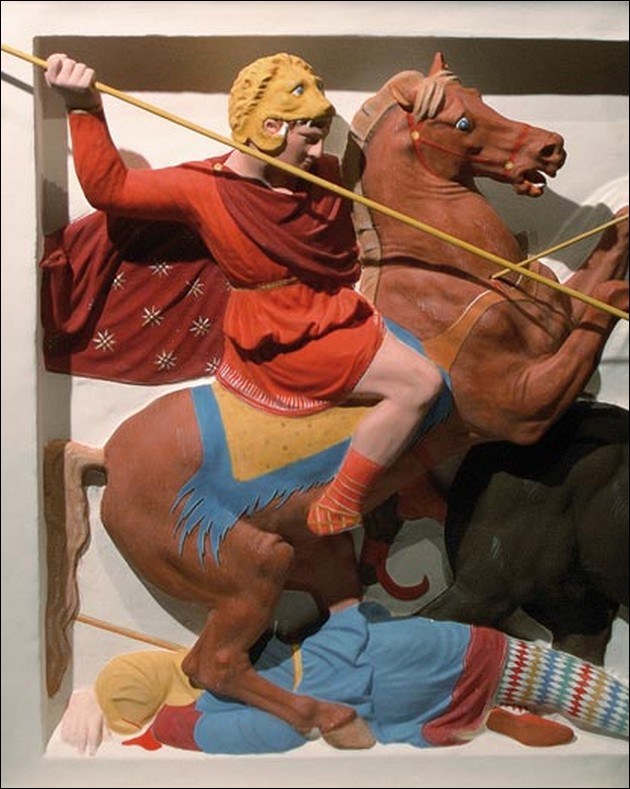 Archeologists have found evidences that suggest that Greek statues were once painted with bright colors. The paint eroded from the stones because of weather. However, this was idealized by the Renaissance artists and they started echoing the ideas of purity and strength on the basis of colorless statues. 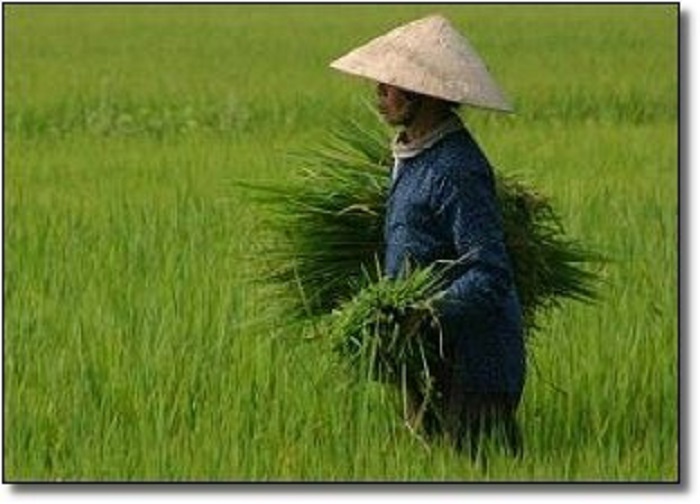 Various cultures and cinema portray ninjas with special masks and black clothes. Though being ninja was an art form but they were trained to be lethal and for being lethal, you need to be furtive. So, they dressed like ordinary farmers and people. If you are detecting some enemy, you would not opt for getting yourself recognized as a ninja.

7 Weapons That Were Banned For Being Too Inhumane