When Did Zoroastrianism Originate- The Origin, Significance, Creation Myth & Communities

Zoroastrianism is one of the world’s oldest extant religions among the major religions of the world. Let’s know about its origin, symbols, and significance here. 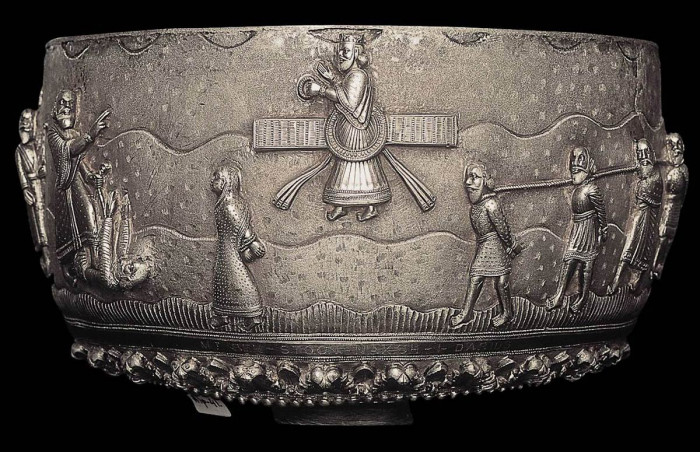 Zoroastrianism is an ancient pre-Islamic religion of Iran that lives in isolated areas of India (majorly), where the families of Persian immigrants are often referred to as Parsis. According to people, fire and light are the cleanest elements on the Earth and can never be adulterated, therefore they chose them as the symbol of Ahura Mazda.

How Did Zoroastrianism Get Its Name? 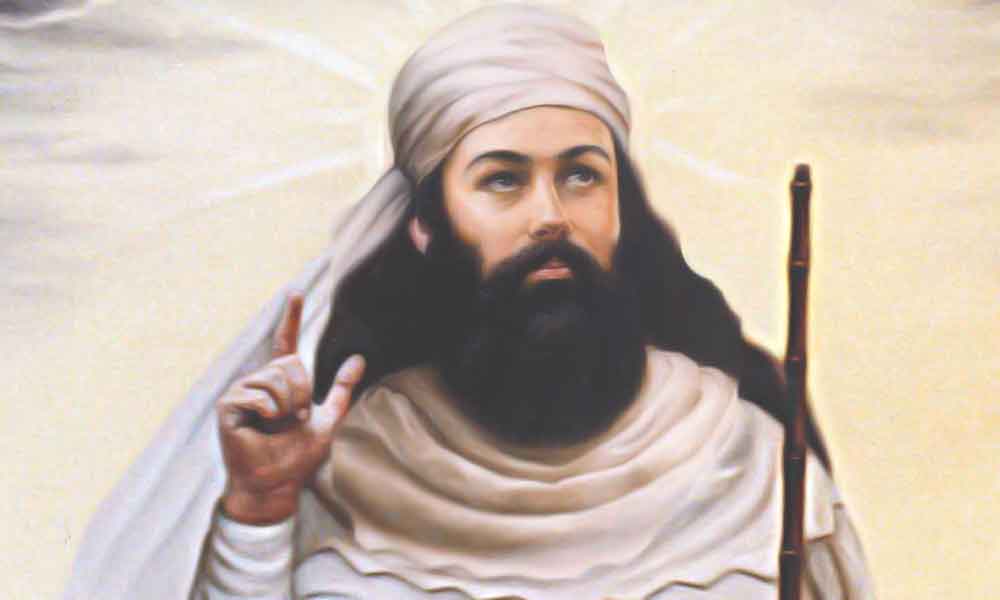 The name Zoroastrianism has originated from its founder Zarathushtra (a Persian prophet) whom the Greeks called as Zoroaster.  The religion contains both monotheistic (relating to the belief that there is only one god) and dualistic features. In addition, the religion has also influenced other religions like Islam, Christianity, and Judaism.

A small community of Parsis continue to experience and practice Zoroastrianism in India and contribute to its ethnic diversity. He lived among people who believed in the spirits and divinities whom they worshipped. Zoroaster didn’t reject the notions of divinities but initiated the practice of monotheism, defining Ahura Mazda as the messenger of justice, assisted by 7 divinities called Amesha Spentas. Each divinity personifies different qualities which every human being should possess in order to receive the heavenly life when they die.

The teachings of Zoroaster slowly spread amongst the people through tribes. It is, however, good to say that in India the religion Zoroastrianism found its heaven and its followers still practice this ancient religion without any discrimination.

When Did Zoroastrianism Originate? 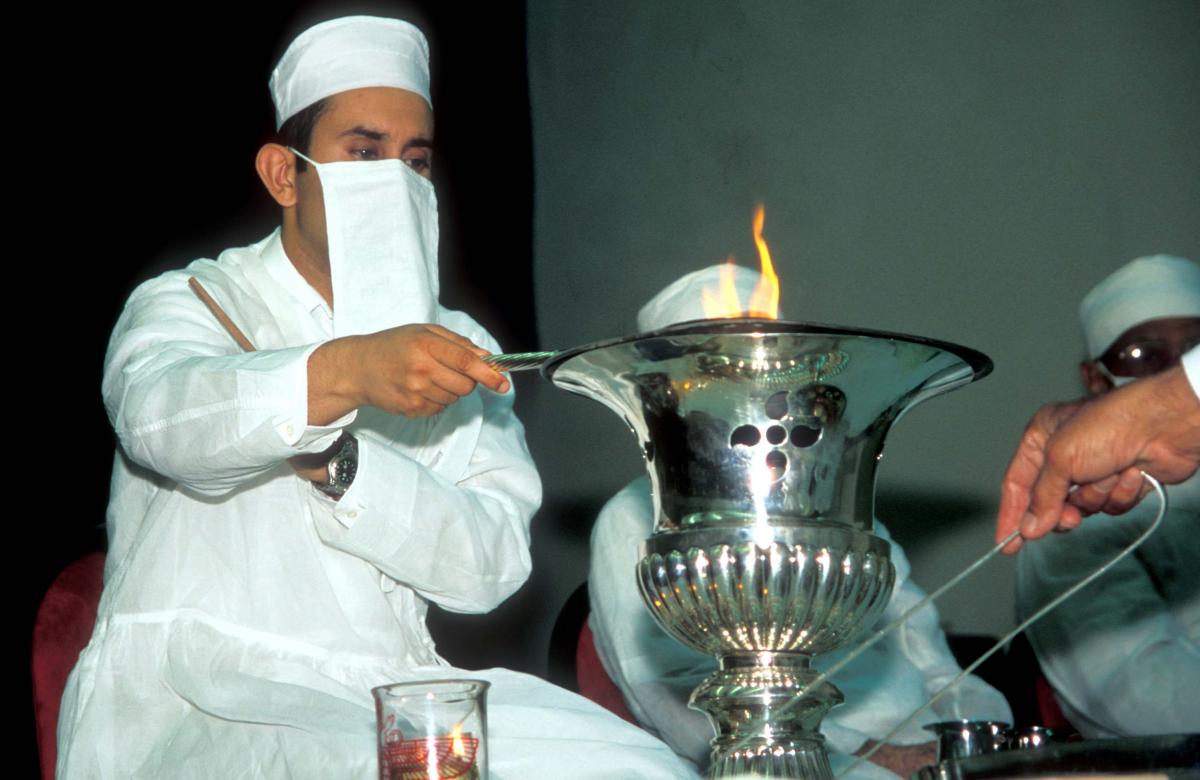 Well, not much is known and explored about the history of Zoroaster. There is no record existing among the historians to the times in which he lived. But according to the followers, Zoroaster lived somewhere nearly 6000 BC. While other historical evidences claim that he lived around 12th and 6th century BC. Many reports suggest that he had lived long before Mahavira and Buddha. There’s no proof about the place of his origin. Few theories suggest that Zoroaster was born into a family of noblemen who lived at Rhages or Ragha (identified as a suburb in Tehran) while some claim that he was born somewhere in Central Asia. (8.1)

Ahura Mazda- The Deity Of Wisdom 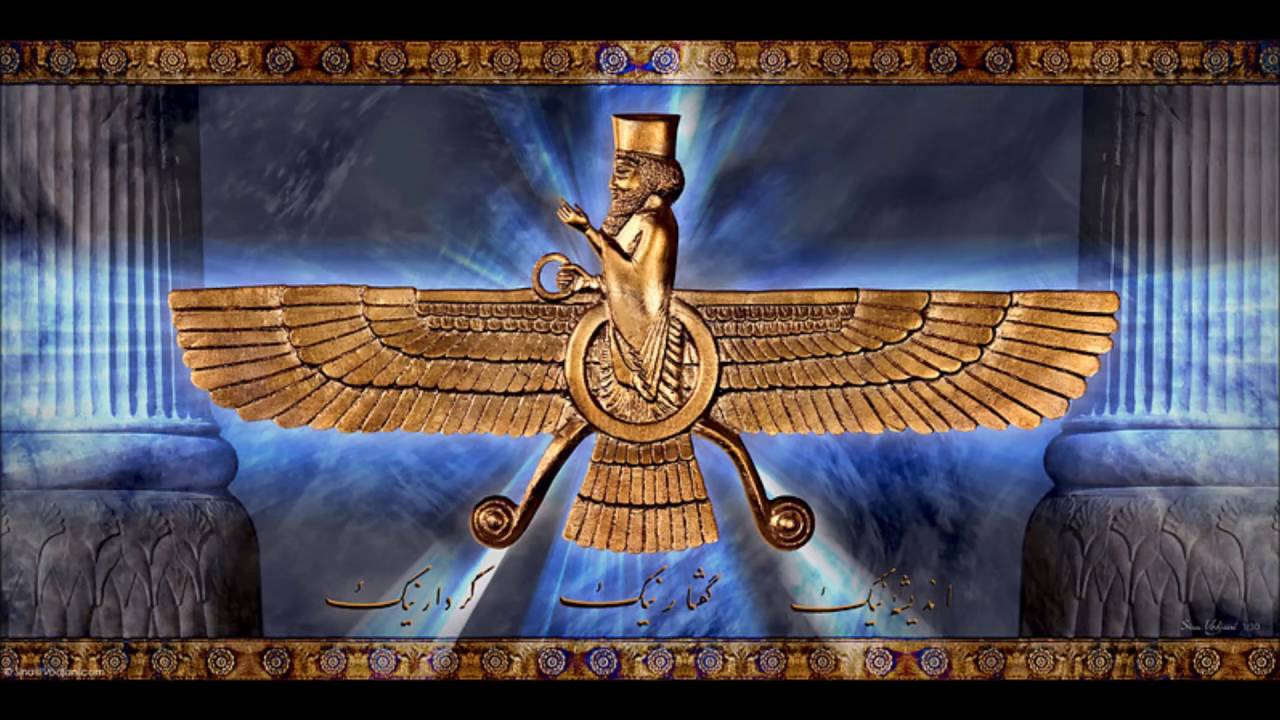 Each religion in the world believes in some god, Zoroastrians believe in ‘Ahura Mazda’. They believe that it is Ahura Mazda who has created the world. Angra Mainyu, evil twin of Ahura Mazda. It was also believed that the forces of Ahura Mazda shall defeat the evil forces one day and restore the world to its originality (perfection). 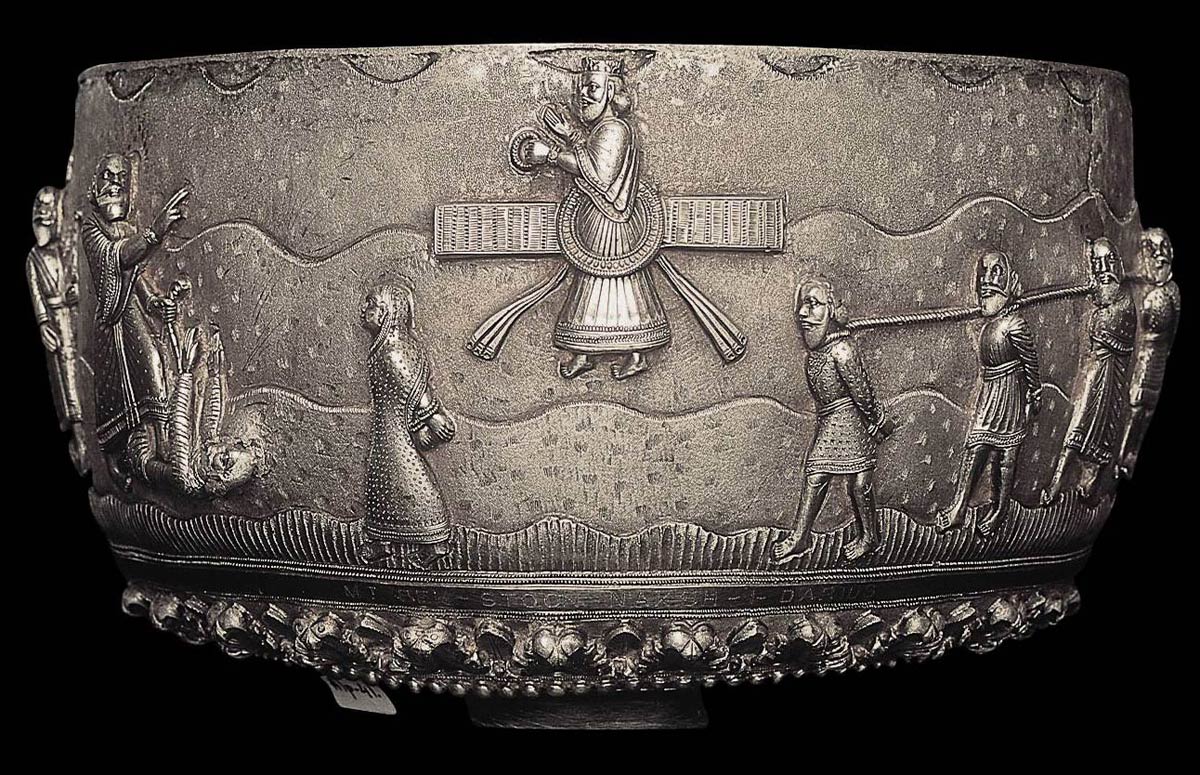 In zoroastrianism, white is the symbol of purity. The people following Zoroastrianism pray with a white belt (Kustis) as it symbolizes being bound to a community. As a reminder of purity, they always wear the white undershirt called as sudreh. And when someone dies, the sudreh and kusti are placed over the body on a white sheet as a symbol of purity.

Zoroastrians do not even cremate or bury the dead body as this may pollute and spoil the earth. In fact, they put the dead bodies in stone towers known as “towers of silence”. The birds and other animals eat the dead bodies later on. Any form of decaying is not allowed as it goes against purity.

Atar, the concept of holy fire, is another important symbol in the Zoroastrianism religion. It represents righteousness and truth. This is the reason why fire is always kept burning in their temples. The fire is regarded as the visible presence of Ahura Mazda and his asa (asha). Around the year, the rituals of purifying a fire are performed 1128 times.

Faravahar (Farr-e-Kiyani or Ferohar), a primary symbol in Zoroastrianism, depicts Assyrian god Ashur. reminds us of our purpose in life and to strive for goodness. It is the most worn pendants among Iranians. 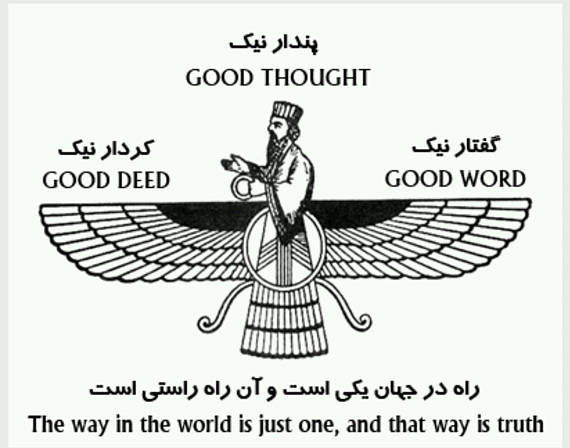 The teachings of Zoroaster are placed in 17 hymns in the Yasna part of the Zend Avesta. The basic tenets of the religion are Humata, Hukhta and Huvarshta (Good Thoughts, Good Words, Good Deeds in Avestan).

In Zoroastrianism, Ahura Mazda is the beginning and the end. He is the creator of everything that can and cannot be seen, the Eternal, the Pure and the only Truth. In the Gathas, the most sacred texts of Zoroastrianism are believed to have been composed by Zoroaster himself, the prophet recognized devotion to no other Supreme being other than Ahura Mazda. 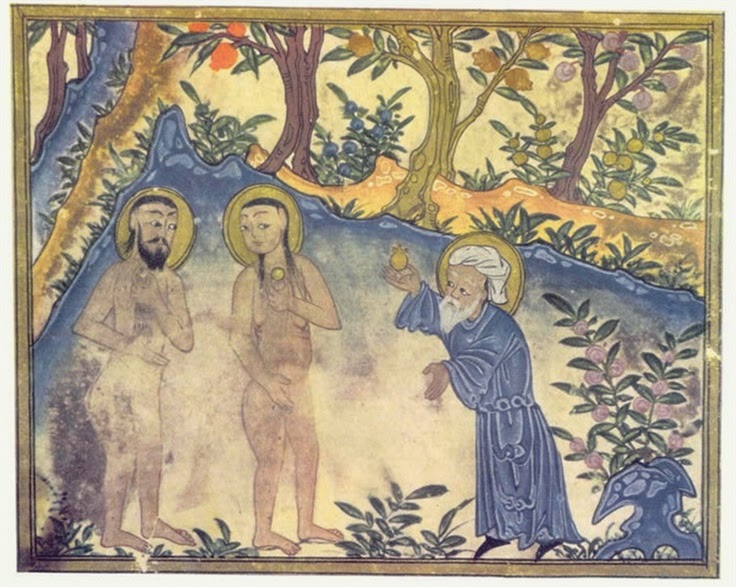 Ahura Mazda first created seven abstract holy beings called Amesha Spentas, who support him and represent altruistic aspects alongside numerous yazads. The universe was then created to capture the evil.

Ahura Mazda is known to have created the floating, egg-shaped universe in two parts: first the spiritual (menog) and 3,000 years later, the physical (getig). Ahura Mazda then sought to create the archetypical perfect man Gayomard and the first bull.

Zoroastrian Communities Around The World 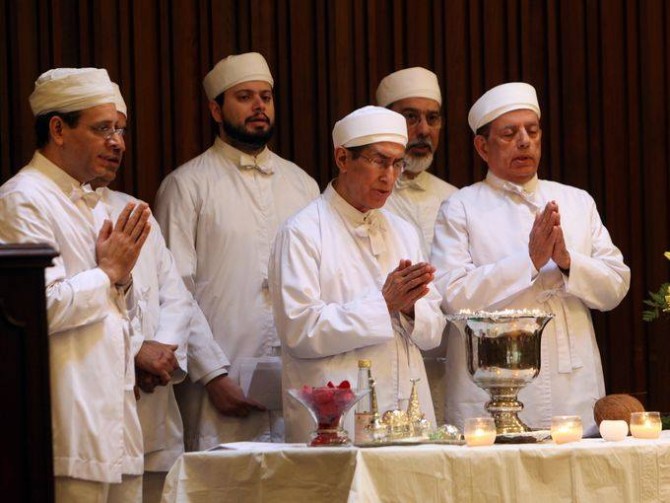 At present, there are nearly 200,000 Zoroastrians living around the world. The two main groups of people in Zoroastrian communities are of South Asian (Parsis) and Central Asian background. About 60,000 Parsis are living in India and few in Pakistan. It was due to the invasion that most Parsis migrated to India in the 9th century. After India, US holds the second highest population of Zoroastrians.

The Mythical Beliefs And Religion Of Pagan Vikings