10 Funniest Movie Villains Who are Baddies-cum-Comedians

Villains don’t always have to be downright serious and atrocious. In fact, a pint of humor gives them an extra edge over the protagonists and makes for a great watch. 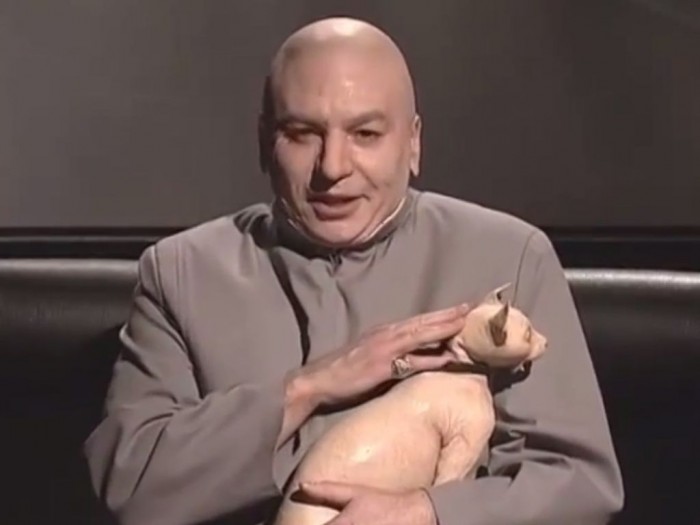 Sly killers, brutal criminals, and absolute wicked heads; that’s how you may imagine a typical movie villain to be! Isn’t it? But there are some villains who are just too funny to be called “villains”. Well-timed puns, hysterically funny mannerism, and quirky outfits make Dr. Evil, Mugatu and their likes truly legendary.

It’s not just superheroes who can have great comic timings, but villains can too. So here are the 10 funniest movie villains who stole the show for being their humorous selves.

Voiced by John Lithgow, Lord Farquaad is the funnily diminutive and brutal ruler of Doluc in the animation film ‘Shrek’. When he does not feel like saving Princess Fiona himself, he asks Shrek to do his dirty work. 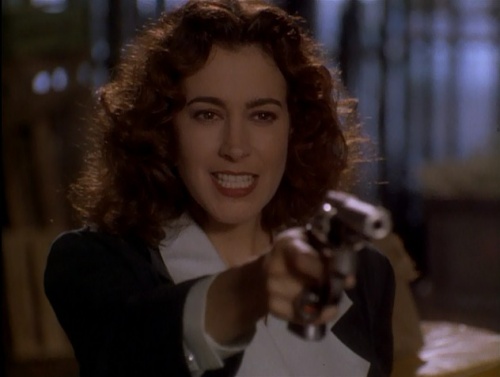 “Einhorn is Finkle, Finkle is Einhorn!” For the most part in the movie, we believe that Einhorn (played by Sean Young) is the head of police who is investigating a murder and a missing mascot. But we later find out that she is, in fact, former Dolphins kicker Ray Finkle who is seeking revenge after failing to make a potential Super Bowl-winning kick.

A typical corporate drone, Bill Lumbergh (played by Gary Cole) is the funny villain from the ‘Office space’ movie. He bubbles with conceit when he drives “My Porsche”. Spurting off corporate jargons like “Mmkay”, “What’s happening” & “That’d be great” show nothing but his fake concerns toward his employees. 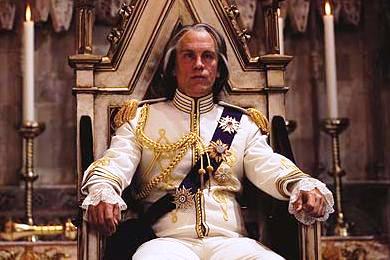 In the 2003 feature film ‘Johnny English’, the signature smirk and ludicrous plans of John Malkovich (as Pascal Sauvage) makes him one of the truly comedic antagonists.

From the movie Zoolander, Jacobim Mugatu (played by Will Ferrell) is the funny villain who you’ll always remember as the funniest-looking villain. Making absurd claims to people in his inner circle, he is the one with quirky fashion sense and a sense of humor.

Do you recall the scene in which he asks someone to lose five pounds immediately? And also the scene where he shouts at his assistant for not keeping in mind that foamy lattes make him “farty and bloated.” And of course, the winner is one in which yells that “he invented the piano key necktie!” 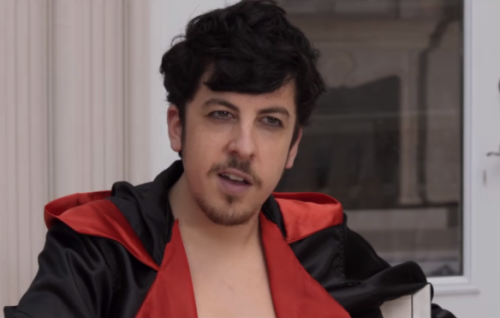 A superhit black comedy ‘Kickass’ had Christopher Mintz-Plasse as the bad-ass funny villain. Playing the character of Chris D'Amico in the film, he is a funny as hell super-villain.

The lead host of KQHS Channel 9 news Wes Mantooth is Ron Burgundy’s rival and half-brother. Extremely sensitive about his mother Dorothy Mantooth who he calls ‘saint’ and feeling insecure for being second on rankings, giving rise to great comedy as he’s the one who pioneers the infamous anchorman battle. 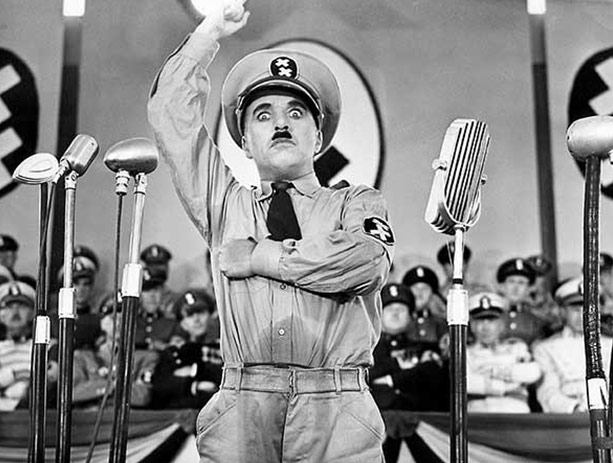 Charles Chaplin knocked our socks off and left us in splits when he played Adenoid Hynkel in the 1940 ‘The Great Dictator’ movie. This political satire was deemed cinema’s first important satire. 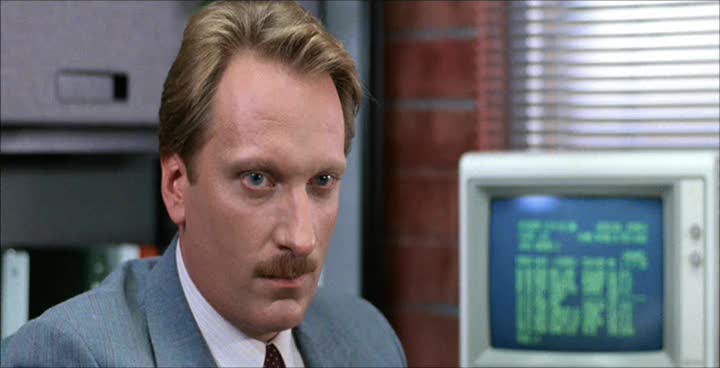 In the movie ‘Ferris Bueller’s Day Off’, Ed Rooney (played by Jeffrey Jones) wouldn’t mind going to any ends to bring justice to Ferris Bueller.

No list can ever be complete without our very own Dr. Evil (played by Mike Myers). He personifies epicness and inanity. Remember when he says that he’ll make all the world’s volcanoes erupt at once? And when he shows an ‘Independence day’ clip to make the President believe that he has blown up the White House. One of the funniest villains ever written, Dr. Evil is the crackbrained criminals with dated motives and unrealistic threats.

10 Strange Things You Must Know About Jennifer Lawrence