Getting drunk can be absolutely ok until you cross the line. Watch out some of the moments when drunk people were doing craziest stuff, we bet you just can’t stop laughing after watching the hilarious things. 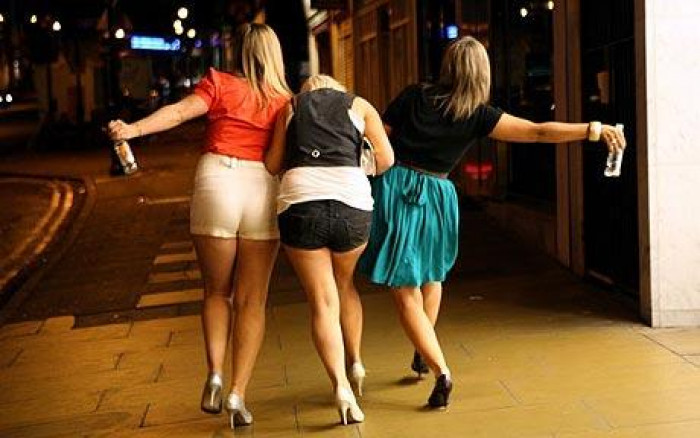 Thinking about a fun thing or party? Usually, people add some loud music, dazzling decoration, dancing light, food, little drink segment and too many talks, right? But, really not sure about few people, as for the alcohol is the best thing that could happen to humankind. Isn’t it hilarious?

Being drunk can make us all do some incredibly stupid and hilarious things, but not as much as people in this post. Here's a list of 10 funny things, that drunk people did, we bet you just can’t stop laughing after watching the hilarious things of these 10 people, even just one look at his picture can make you feel LOL. 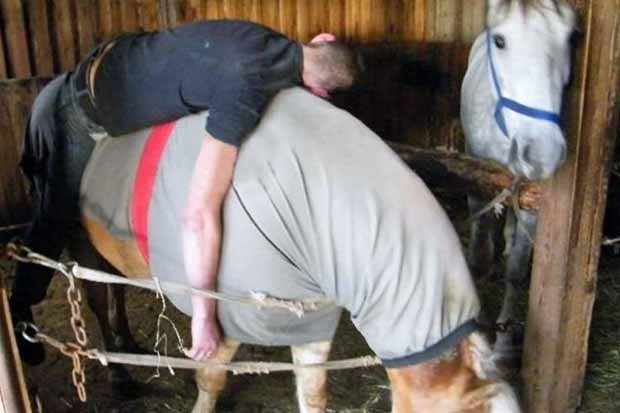 Nap Time! Seems like this boy is dog tired but actually he is not. He is drunk and enjoying nap on horse, like seriously?

OMG! How brave he is? Really LoL, watch the video how this men is fighting with lamp post.

Explore here how the two-middle age drunk men fighting with each other!

4) I was Just Following My Dog 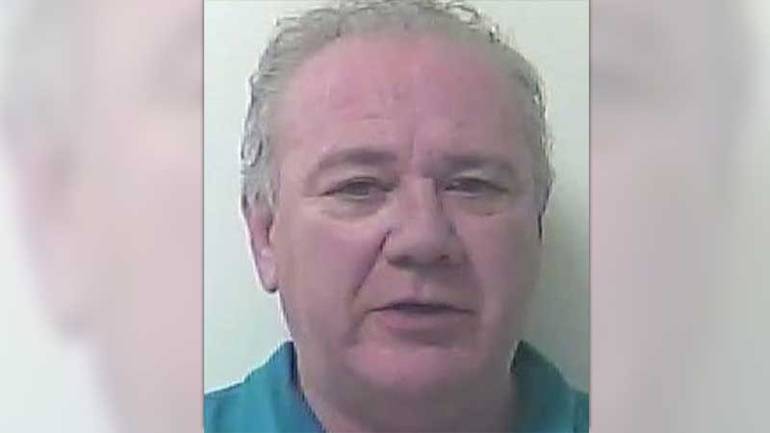 Drunk man claims that his dog push him to buy corn, like really! (9.1)

No words required i guess the gif is hilarious enough.

6) Are they Actually Fighting?

Seems like they are preparing slow dance & fighting moves for the any imaginary show. what you think?

7) Suddenly you Feel so Intellectual 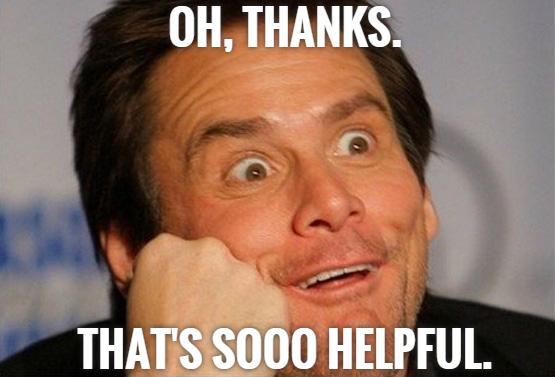 Oh, so you have opinions about everything. OMG! Thanks for the great advice!

So, you met a person completely stranger, and suddenly involved in deep conversations! But why?

9) Great Excuse to Miss Your Ex

Suddenly you start missing your EX! Oh God please help me, I am missing her badly!

10) No one Understand My Emotions!

Suddenly you realize that no one understands my emotions!  I am so Alone!

So, what you think about these drunk people doing goofy stuff? Isn’t it hilarious and stupid?