As women come in power, the patriarchy recedes towards the plane of equality. Shashi Tharoor says as a country which had one of the first lady head of governance in Indira Gandhi, we still have a long way to go. 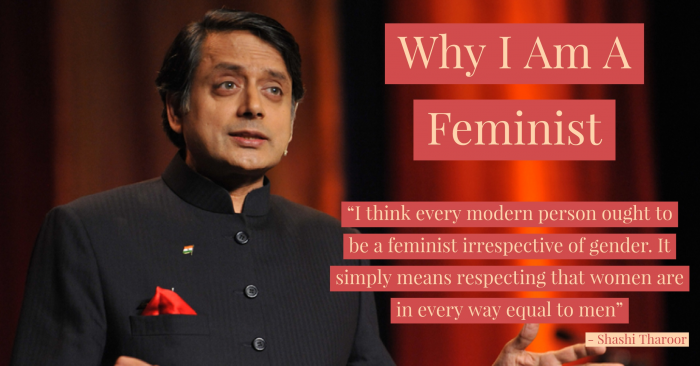 Women are stepping up to their potential and telling the people (who try to keep them in restrains) that women do what they do, there is no need to match up to men or compete with them.

For decades women have been told that their soft skin and fragile heart belongs in the households, branding them as housewives just to keep them inside. But the whole paradigm is shifting as women from distant corners of the world prove their mettle in fields nobody thought they could. They are the CEO’s, Astronauts, Bouncers and Athletes trying their hard to keep the patriarchy in check. Shashi Tharoor in his interview talks just about that.

Housewives Should Be Called Selfless Home Managers Instead 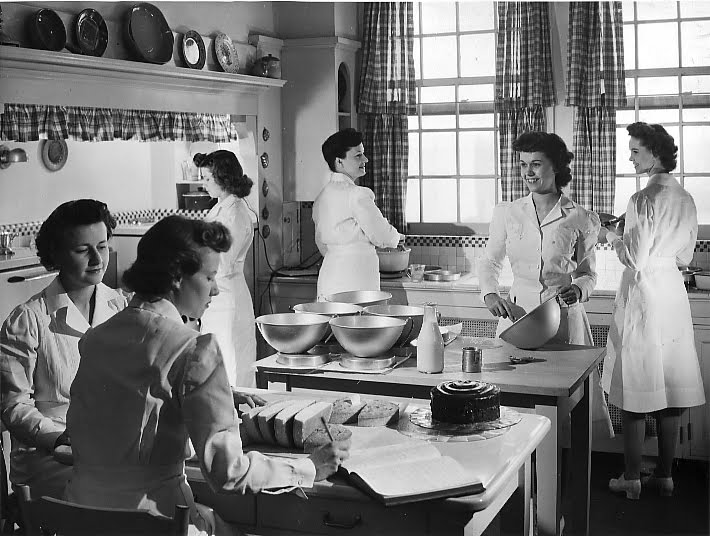 By all means, we don’t mean any disrespect our mothers and other women, when we refer to them as housewives. But the term has become a cliche and now defines nothing but a woman who is nothing more than a caretaker.

We refer to our women as housewives without the realization that not all women wanted to be mere caretakers, that they had hopes and dreams of their own but couldn’t pursue because they were wearing a noose named ‘Housewife’ lovingly given by their families and society.

There are many women who stand strong and tall to do the best they can to make their name shine, but it is belittled when another women refers to that work as equivalent or better than a man’s.

The point of these influential women is to make this world a better place by equal distribution of power, wealth and respect, not compete with men. The women who raise issues like these that compare women to men are just pseudo feminists. 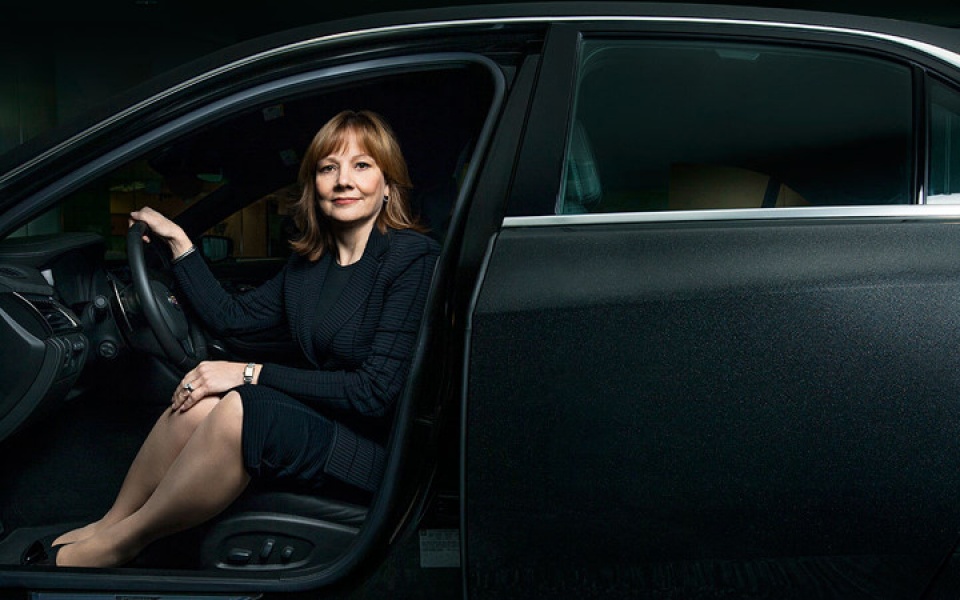 Women have been inspiring us for decades and we expect more women CEOs to come up and showcase their leadership skills. 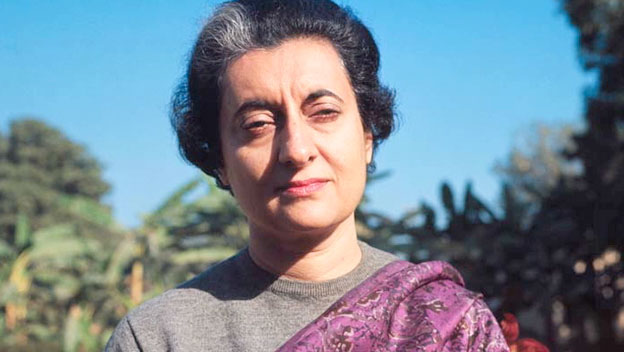 Indira Priyadarshini Gandhi was an Indian stateswoman and central figure of the Indian National Congress. She was the first and, to date, the only female Prime Minister of India.

In the #TalkingStalking event organised by The Quint on Wednesday, 20 December 2017, Dr Shashi Tharoor said that “supporting the cause was a no-brainer” and that even if his Private Member’s Bill that calls for stalking to be made a non-bailable offence does not get passed, it will be “heard and create awareness”. Stalking survivors Varnika Kundu and Laxmi were also present at the #TalkingStalking event.

Most of the times, the resistance comes from the women driven by the old school of thoughts. The scene is India and third world specific but the problem root worldwide where women are told by women that they need to move, talk, dress and behave according to society’s norms.

And if some woman dares to raise the voice against any issue, it is only another orthodox woman’s voice that silences them. It is a sad reality, but that is slowly changing.

The women are giving their all to have a say in the house, society, companies and governments but they are constantly being ignored because of an overwhelming mass of women guided by the ignorance of pseudo feminism.

10 Most Inspiring People Who Were Homeless In Their Struggling Career