Top 10 Most Notorious Criminals From Around The World

Want to know who are most notorious criminals ever wanted by the government? Some are still running gang & big crime agencies around the corners of the world… 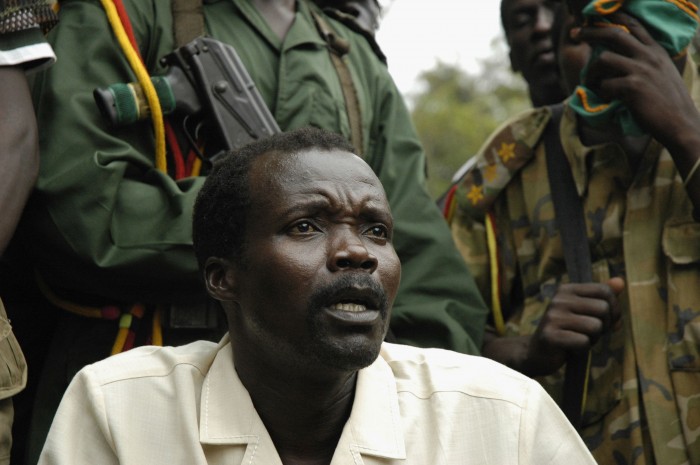 There are countless terrorists, war criminals, and smugglers existing around the globe. Here is the list of the top criminals around the world who are strongly involved in serious crimes, rape case, murders, and extortion cases.

They are all accused of committing horrifying crimes and are quite dangerous to the world. This is really shocking that numbers of crimes are increasing day by day.

Omid Tahvili was accused of abetting, mail fraud and telemarketing. He escaped in November 2007. Omid is an Iranian-Canadian gangster who is strongly connected to different International crime organizations.

He was arrested in 2000 with 3 kgs of cocaine and has faced trials of courts. Due to his strong relationships with the Middle East, Omid is still dodging crime agencies and confidently working as an International crime operator. Felicien Kabuga is counted as the strongest criminal of the world.  He is wanted for his connection with the 100 days of terror that claimed more than 500,00 Rwandan deaths. Plus he is also involved in bankrolling and other brutal crimes. Felicien is also a famous businessman and multimillionaire of Rwanda. 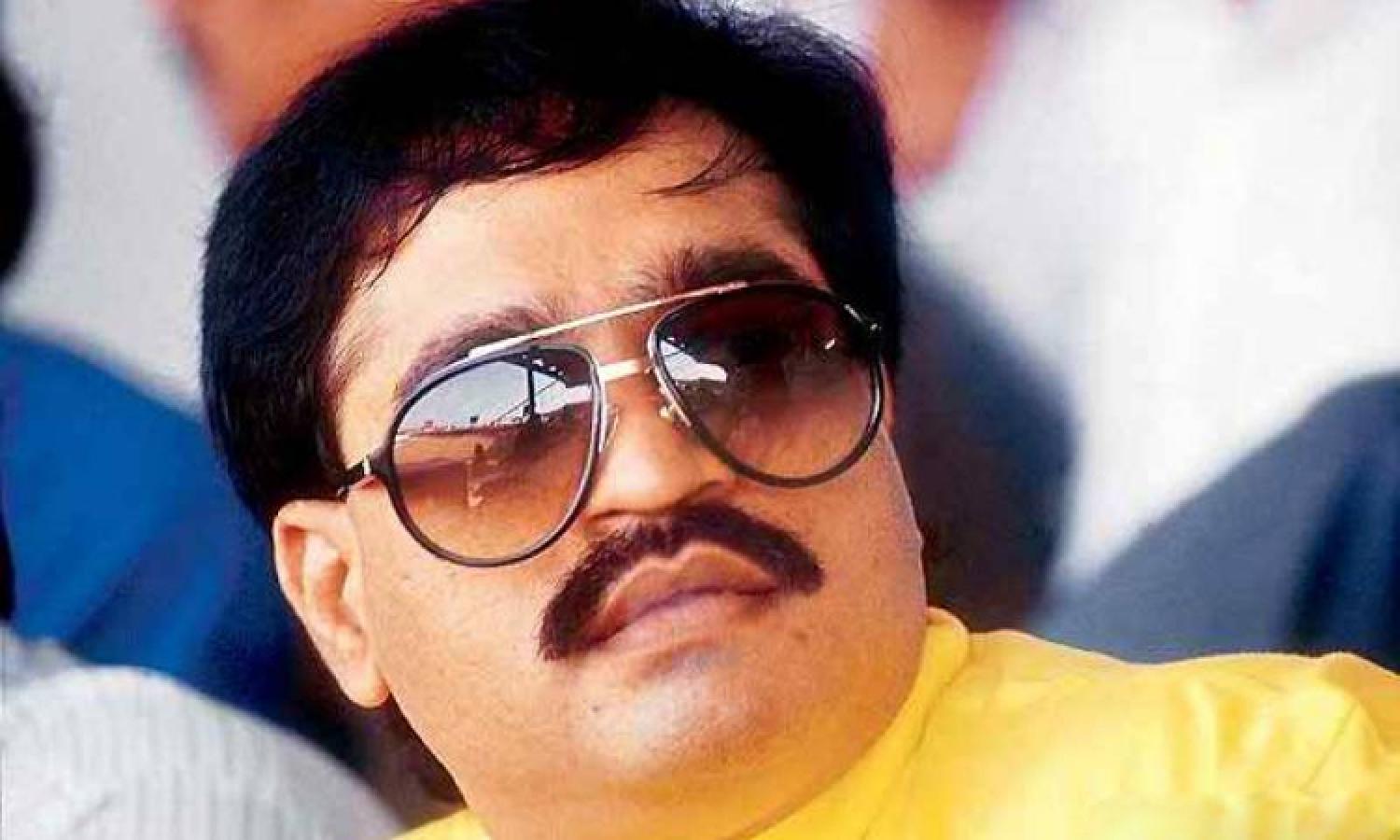 The owner of the D-company, Dawood Ibrahim started his crime after killing Karim Lala (once considered as the Godfather of Mumbai’s crime). And then Mumbai blast in 1993 made him more popular.

Surprisingly, he is the son of a policeman. Currently, he is running his strong network of criminals and is involved in kidnappings and drug dealings. 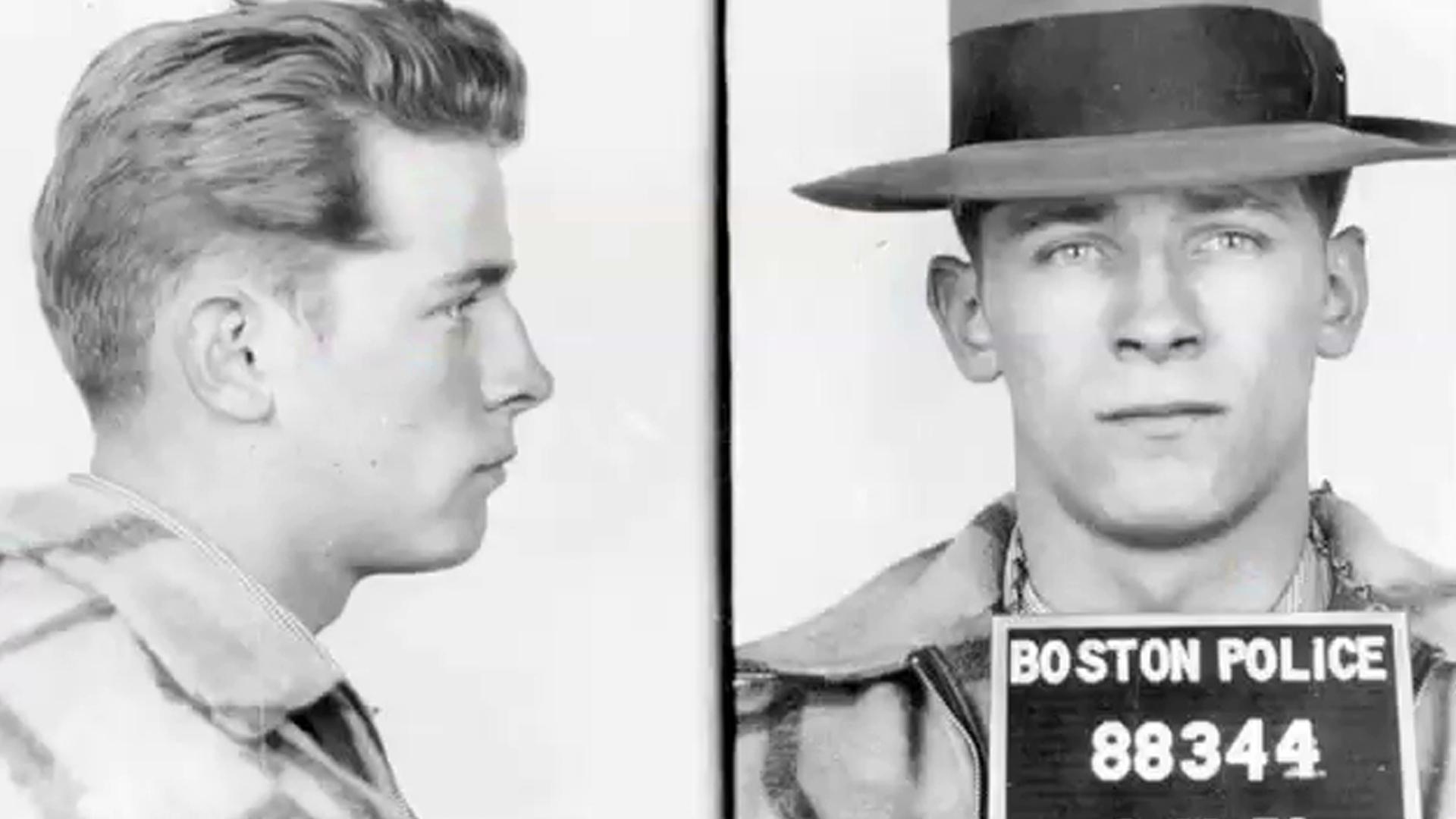 James Bulger is also one of the popular criminals of the world. He is strongly involved in murders and drug trafficking. James Bulger has committed more than 15 murders and has been the major part of money laundering and other crimes. According to the reports, currently, he is the owner of more than 15 million pounds. 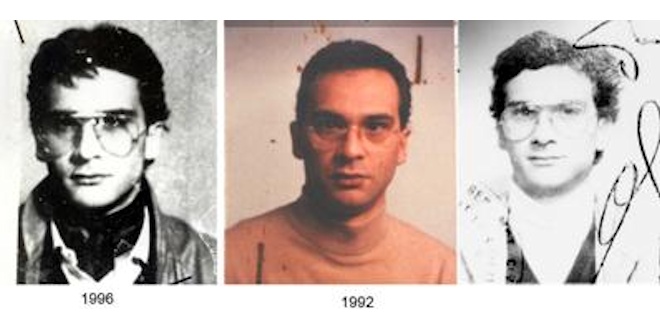 Born on April 1962, Matteo is prominently a leader of Sicilian Mafia. He was just 18 years old when he committed his first murder and now it is estimated that numbers would have grown to 50. He is still far away from the International security agencies. 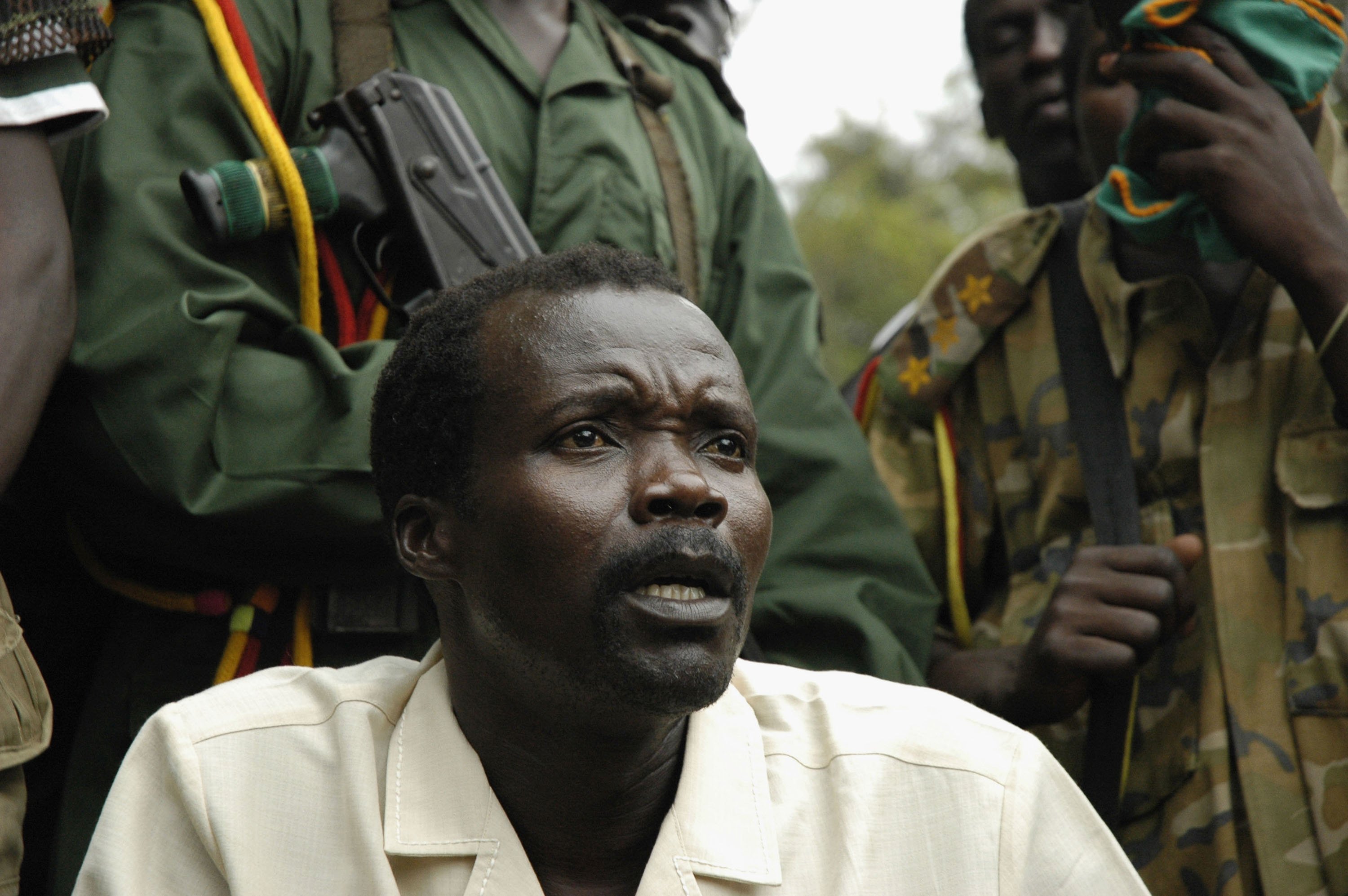 The violent group of Joseph Kony is involved in crimes including abducting children, rapes and other crimes against humanities.

He formed a group in 1987 and is currently a guerrilla leader from Uganda. He announces himself as the spokesperson of God. 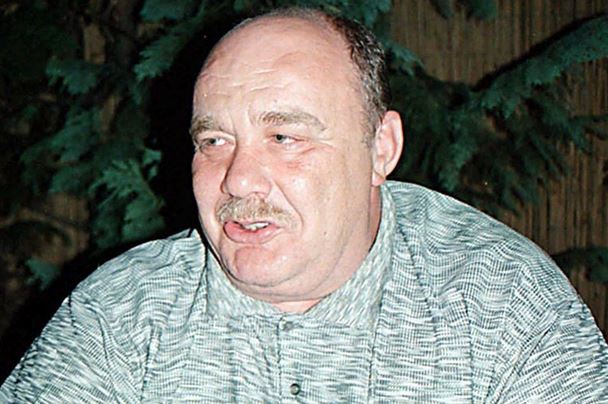 Semion Mogilevich is one of the most dangerous criminals in the world. Born in 1946, Semion is the boss of Russian Organized Crime.

He is accused of murder, extortion, drug trafficking etc. Despite all these major crimes, he lives free in Moscow with his family members. 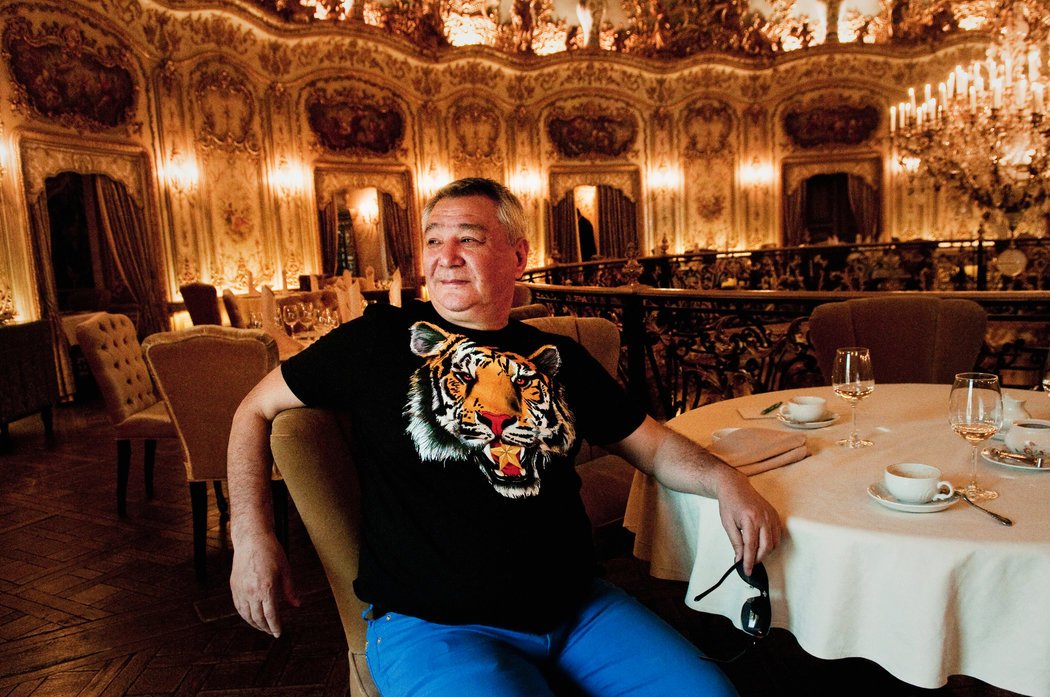 Do you know that Alimzhan was once a great footballer? Unfortunately, he proceeded to become a gambler. He is involved in smuggling, distribution, arms dealing and other crimes.

Alimzah left Russia in 1990 and then settled in Paris. There he accused in illegal activities and business deals. He was also reported to have strong relations with Mafia. 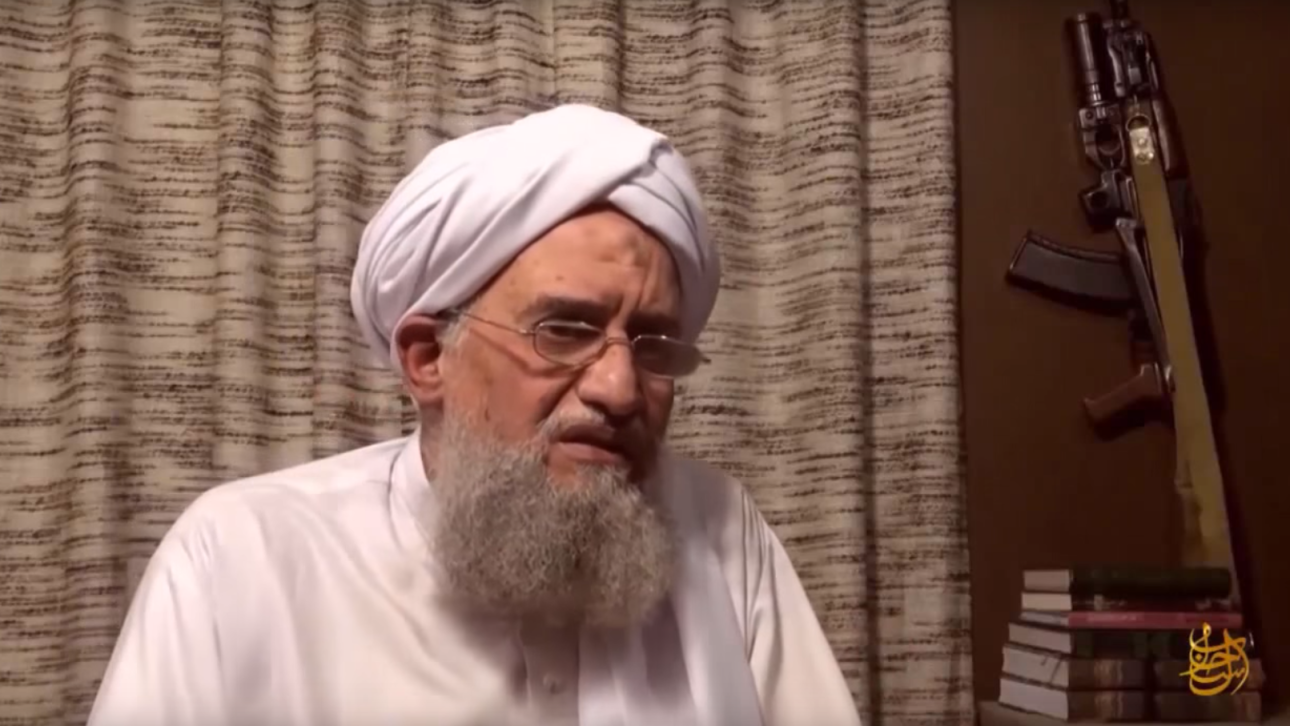 Ayman Mohammed Rabie al-Zawahiri is a current member of Islamist organizations that have carried out attacks in the Middle East and North America. He is also thought to be Osama Bin Laden’s personal assistant in the 9/11 attacks. 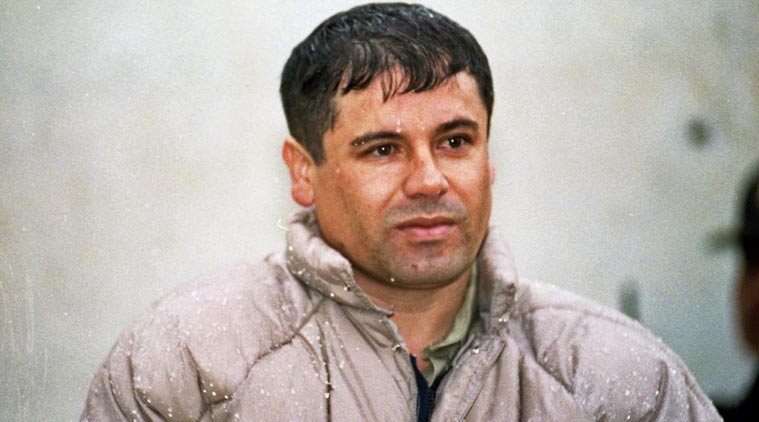 The most wanted man Joaquin Guzman is involved in extortion, kidnapping, and killing.  He is a drug lord who headed the Sinaloa Carte (a criminal organization). He is strongly involved in racketeering, murder and drug trafficking. In the year 2004, he exported more than 500 tons of cocaine in the U.S. alone.