Rupee Coin Might Be The Next Moneymaker In the Cryptoworld

India and South Asia have been off the map for blockchain. Rupee is widely known around the world as a currency primarily used in South Asia but now it will also be known as the cryptocurrency of choice. 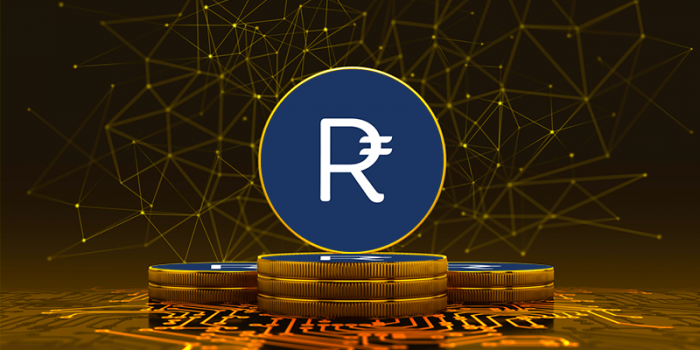 Rupee is an open-source cryptocurrency based on the Litecoin source code. In 2017, a motivated team from the US, Europe, India, and Israel realized the potential of Rupee and started working on the project. They spearheaded a relaunch initiative in September 2017. Besides code improvements, many features and benefits were added to the original Rupee Coin concept.

The number of cryptocurrencies available over the internet as of 7 January 2018 is over 1384 and growing. By market capitalization, Bitcoin is currently the largest blockchain network which helped Winklevoss twins become billionaires, followed by Ethereum, Ripple, Bitcoin Cash, Cardano, and Litecoin.

The Rupee Blockchain is not a startup or an ICO. It is a well-established Cryptocurrency Coin and is presently available on several exchanges. It was originally launched in 2016 and there are roughly 21 million Rupee Coins in circulation. 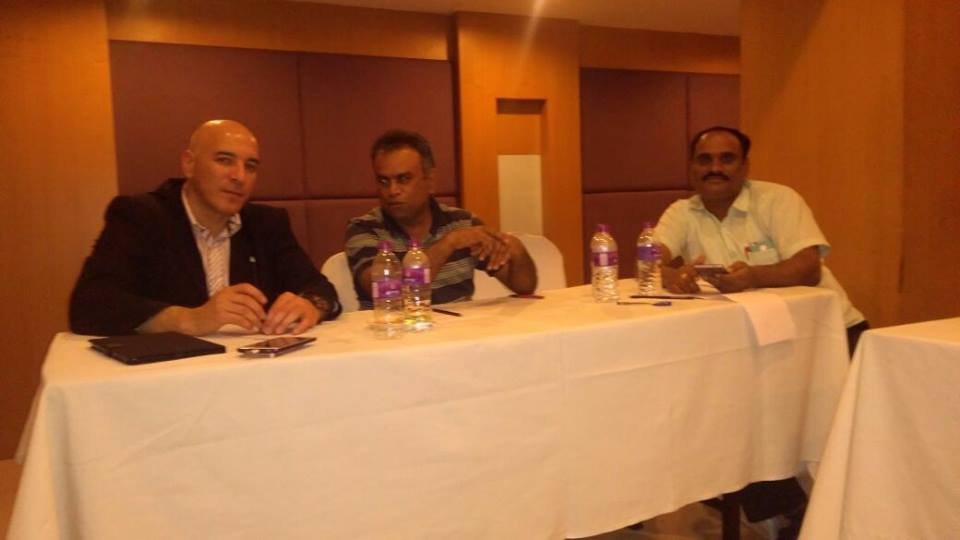 Adam is based in Hyderabad, India and started the Rupee coin in 2016. Adam has a strong background in blockchain technology and software development. Rupee is his vision of a virtual currency for South Asia and he has been leading the team since the start to realize his vision. 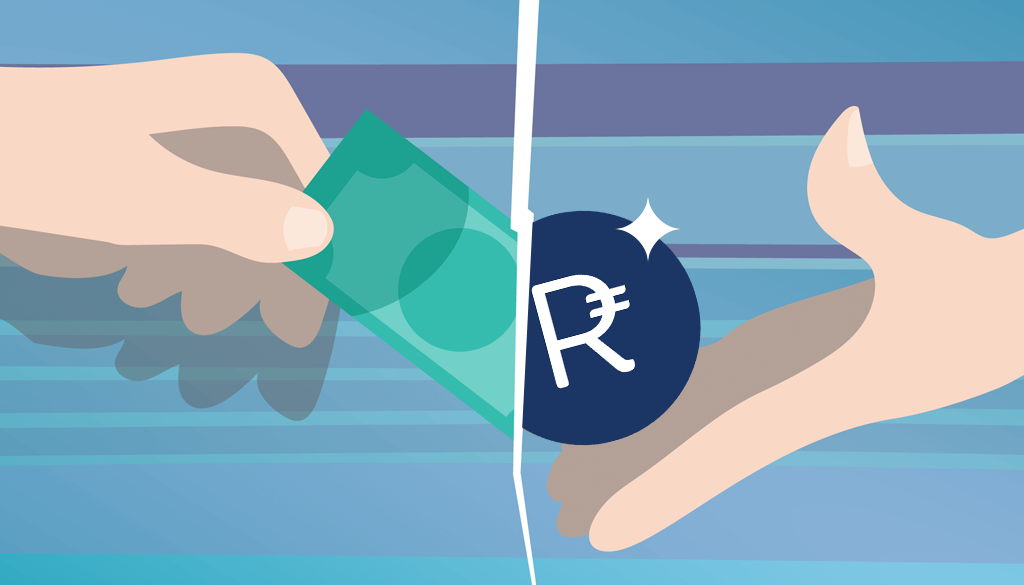 Rupee Coin is a decentralized open-source blockchain cryptocurrency and has no relation to fiat rupee currencies (backed and issued by their respective governments). The Rupee Cryptocurrency is seen as a major disruptor of the Global Banking Industry, especially in South Asia.

Binance, the cryptocurrency exchange selected Rupee for its Community Coin of the month challenge in November, 2017. The number of cryptocurrencies available over the internet as of 7 January 2018 is over 1384 and growing.

The Rupee Coin Even Touched A Significant High Of 0.94 USD 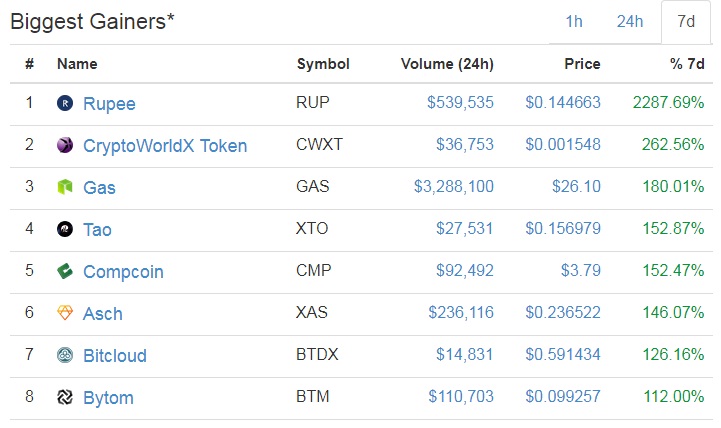 Popularity of the crypto is being reflected in the increase of Rupee’s value. Until August 2017, it was trading at 0.004 USD, and today it has stabilised at almost 0.3 USD (30 cents), which is almost a 7500 percent jump in value from when it initially started out. The all-time high for Rupee was 0.94 USD.