Assassin bugs are the “kissing bugs” that feed on human blood and cast a lethal sting on their prey. Living by their name, they lead a proficient predatory lifestyle. 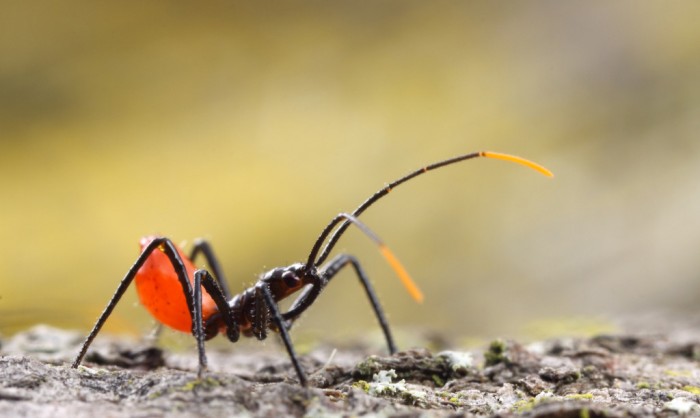 Assassin bugs, or Reduviidae, are the four-legged insects that are found primarily in tropical areas of America and some parts of Africa, Asia, and Australia. They breed by injecting eggs into living humans hosts. They feed on humans as well as arthropods.

They belong to the vast cosmopolitan family of order Hemiptera (true bugs) and are members of the subfamily Triatominae. They are also known by many other names such as vampire bugs, conenose, and kissing bugs. And in Latin America, its local names are pitos, chinches, vinchucas and barbeiros.

So let’s know some interesting facts about these blood-sucking insects called assassin bugs.

1. They are Among Nature’s Most Ingenious & Patient Predators 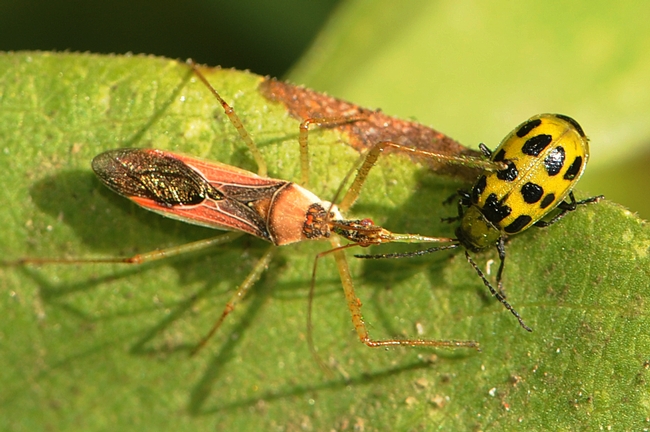 2.They are Generalist Predators 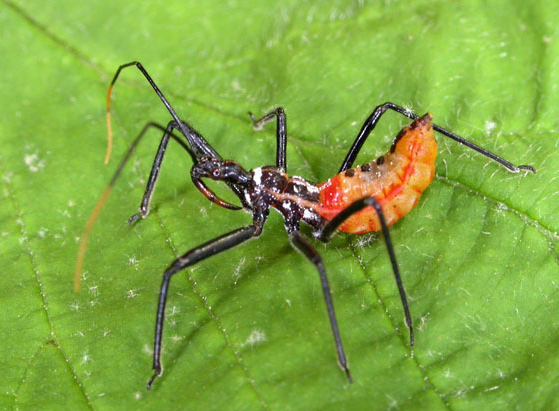 From rodents and spiders to praying mantis and birds to other assassin bugs, these bugs have natural enemies on which they prey.

3.They Use Their Needle-Like Mouths for Piercing & Spreading Poison into Prey’s Body 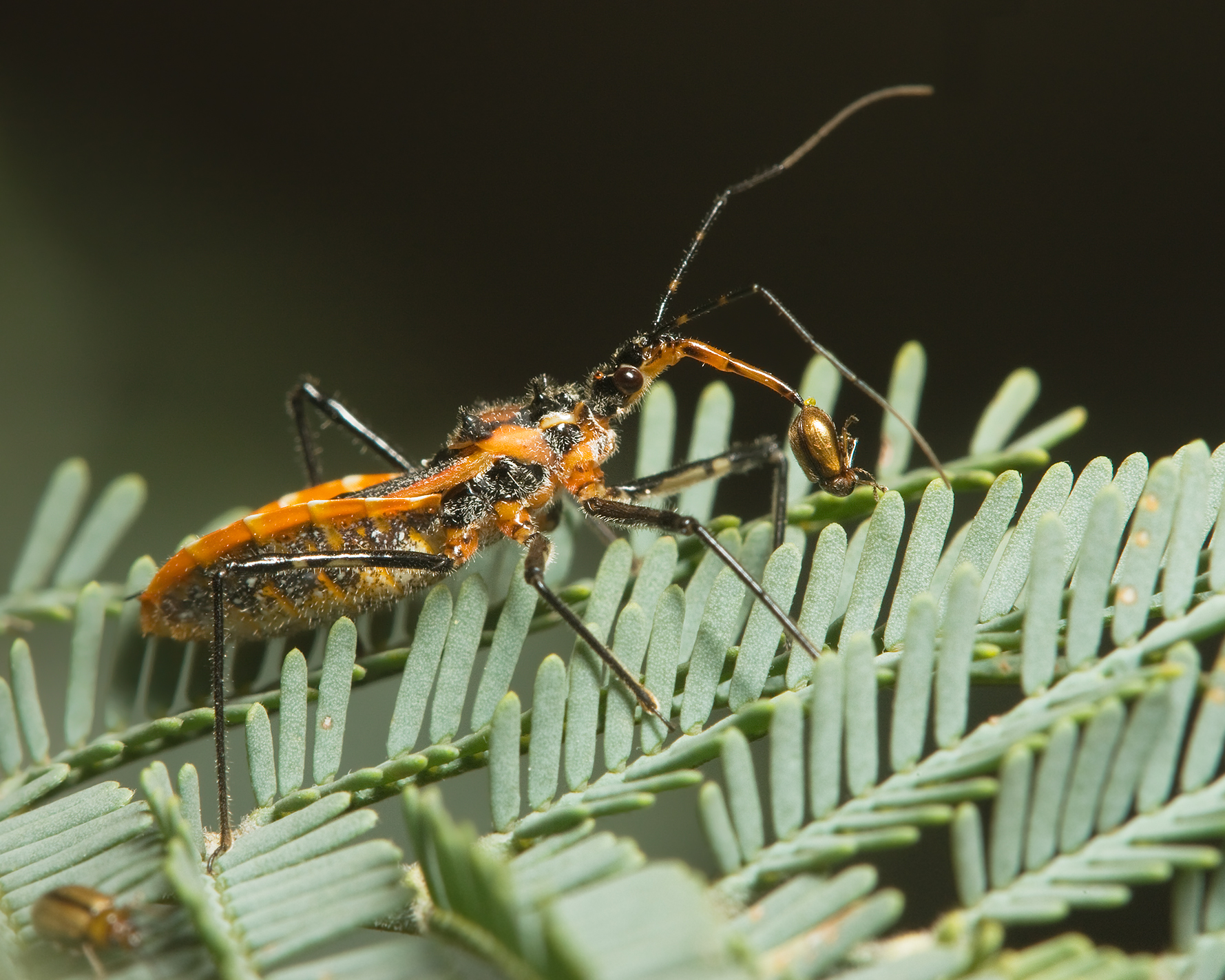 The mouths of an assassin bug are intended to pierce and suck juices from the body of its prey. The three segments and single tube in its beak are used for transmitting poisonous saliva.

4.Their Venomous Saliva Stings Their Prey to Death Within Few Seconds 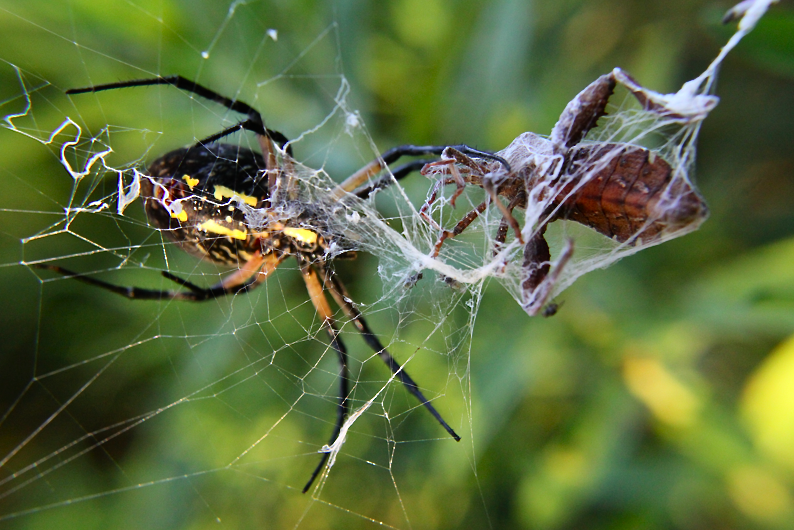 The poisonous saliva of the assassin bugs starts doing its work almost instantly. Cockroaches have been known to die in just 3-4 seconds and 40 times bulkier caterpillars die in just 10 seconds. 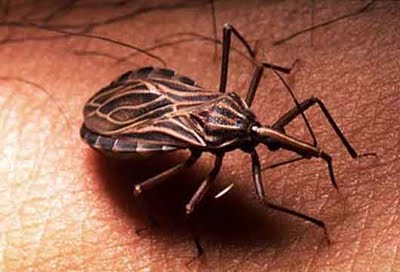 The female assassin bugs are great at hunting their prey as they require more protein in their diet for laying eggs.

6.They Can Inflict a Tropical Infectious Disease Called Chagas to Humans 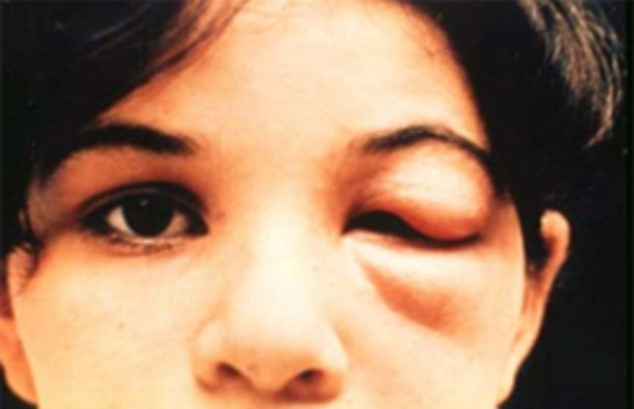 These bugs not only bite but also “kiss” humans and spread a serious infectious disease known as Chagas disease. As is known, Chagas disease damages major organs like the heart and can even lead to heart failure.

7. And That’s Why Some Assassin Bugs are Even Called “Kissing Bugs” 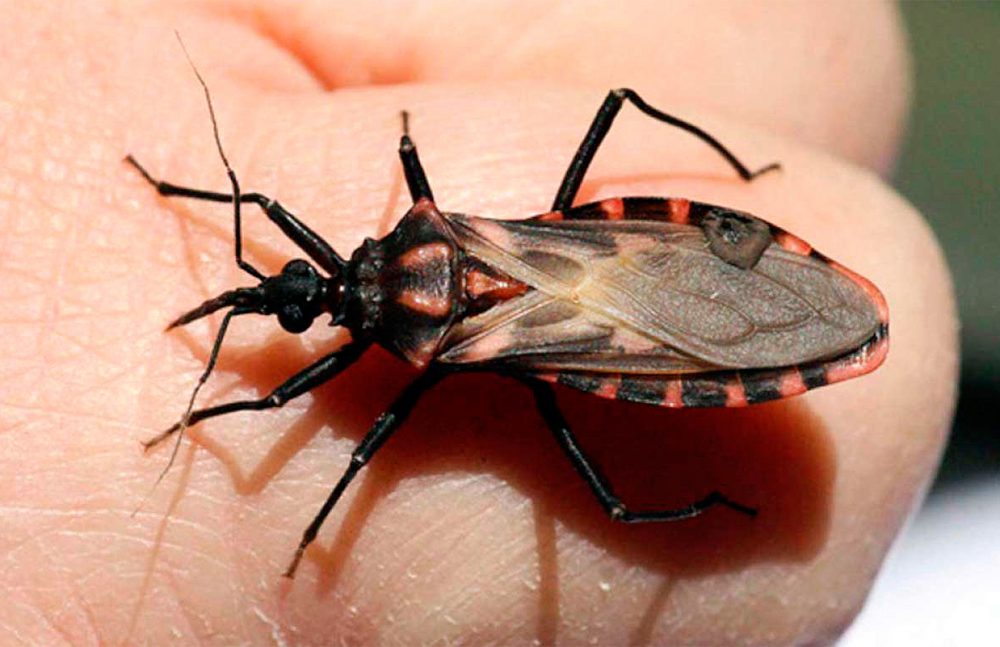 By inducing poison into the human body, they can cause local and even complex reactions by feeding on human blood near a human’s mouth. 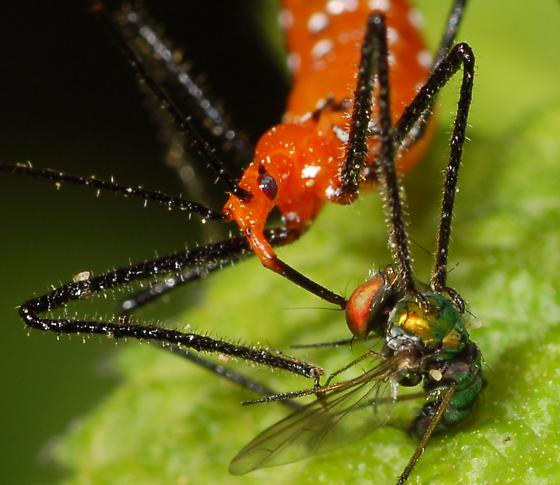 Milkweed assassin bugs are the prevailing and truly beneficial insect predators for local gardeners of Galveston County in the US. These bugs have long black legs and antennas and a bright red body. They help in eating aphids, stink bugs, armyworms, houseflies, and other pests in the gardens.

9. A Captive Assassin Bug Can Live for 1-2 Years The lifespan of an assassin bug is nearly a year. They incubate from eggs in early summer and live up till late fall in the wild. In the ideal environment, an assassin bug in captivity may live through most of the winter.

10. Assassin Bug is a Kind of Vermin Creature in Dungeons & Dragons 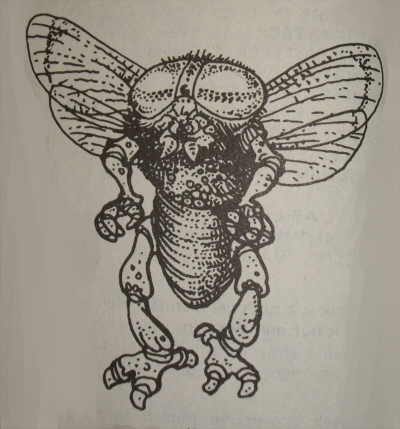 In the fantasy RPG (role-playing game) Dungeons and Dragons, the assassin bug is a breed of vermin critter.

How Do Fish sleep With Opened Eyes?