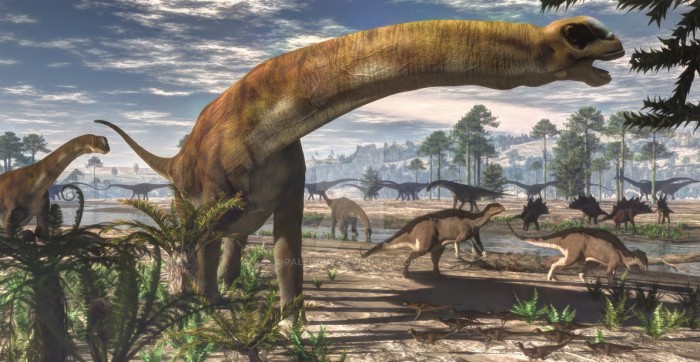 Collectively the long necks of the dinosaurs were thought to have been used for hunting high in trees. It was quite easy to memorize these long-necked dinosaurs because all of them possess common characteristics like long necks, four legs, and herbivores in nature. Before checking out who are the top 7 popular long neck dinosaurs in the list, have a look at the massive footprint of dinosaur found in Gobi desert here. 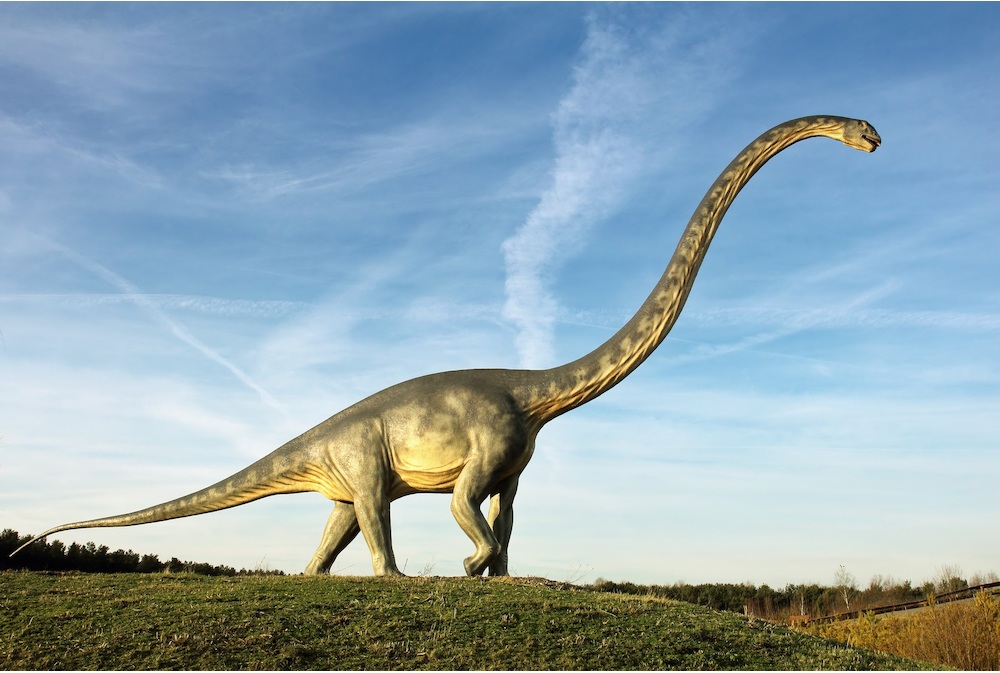 Diplodocus lived 145-150 million years ago. It was herbivores in nature and had four large sturdy legs, whip-like tail and had the super long neck. The body of this huge creature was balanced by its long heavy tail. The neck of the Diplodocus could reach more than 20 ft and its tail had 80 vertebrae. The long neck of this Sauropod was almost filled with air making their necks very lightweight. Diplodocus measures 99 ft in length and nearly 16-18 tons in weight. There were first identified in North America in 1877.

A genus of Sauropod, Brachiosaurus lived 150-8 million years ago. The name Brachiosaurus means arm lizard. The name was chosen because their forelimbs were longer than its hind limbs. It was a warm-blooded animal as the enormous size allowed them to keep their body at high temperatures. Brachiosaurus had 30ft long neck, 41 feet tall and measured more than 90 tons. These long-necked creatures lived in Africa and North America during the early Cretaceous periods. (1.1) 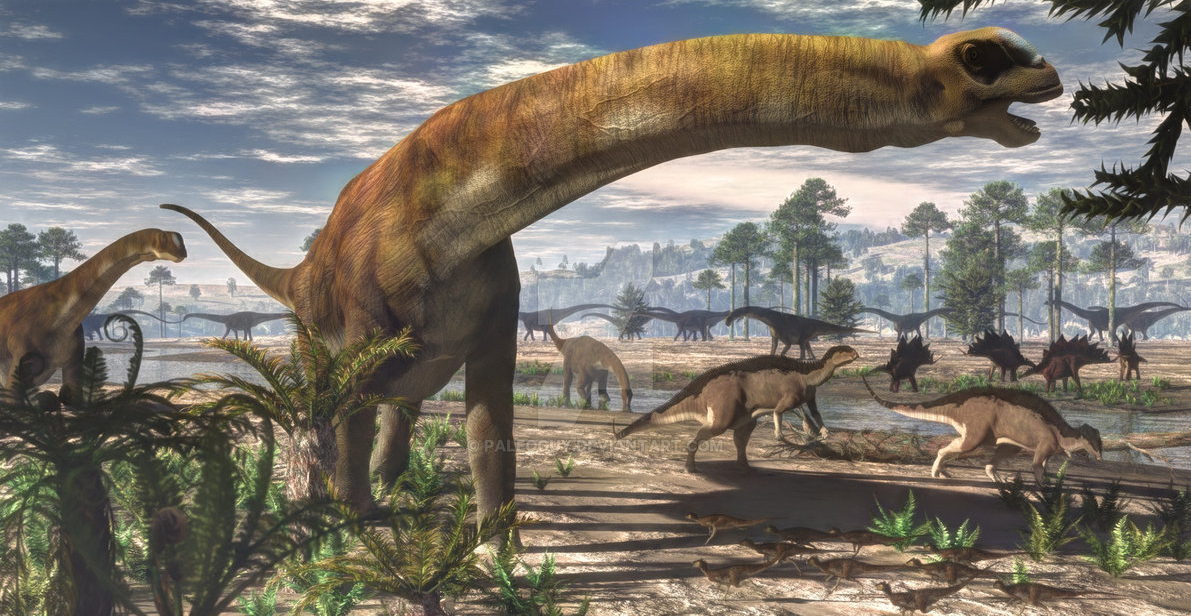 A Genus of quadrupedal dinosaurs, Camarasaurus lived 150 million years ago during the Jurassic Period. It was called as Camarasaurus because of its structure like the chambered lizard. Just like a bird, it was noted that these long neck dinosaurs were herbivores and swallowed stones to crush their food. It weighed as much as 4 African elephants i.e. 20-30 tons and was 60-65feet long. It was founded in 1877 in North America. 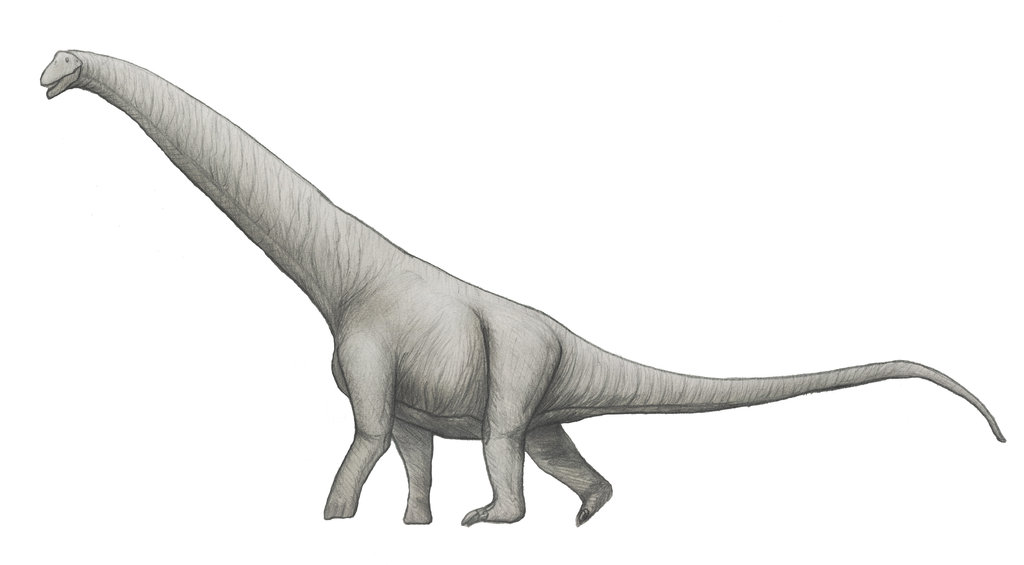 A genus of titanosaurian sauropod, Alamosaurus lived 73 million years ago during the late Cretaceous period and became extinct. This dinosaur was 3 stories high and always noted in large herds of thousands of dinosaurs. Alamosaurus was approximately 28 feet high, 75 feet long and weighed more than 33 tons. This popular long neck dinosaur was first discovered in New Mexico in 1922 and was named by paleontologist Charles W. Gilmore. It used their long necks to feed on ground base plants and had a long tail to used as a whip. (1.2) 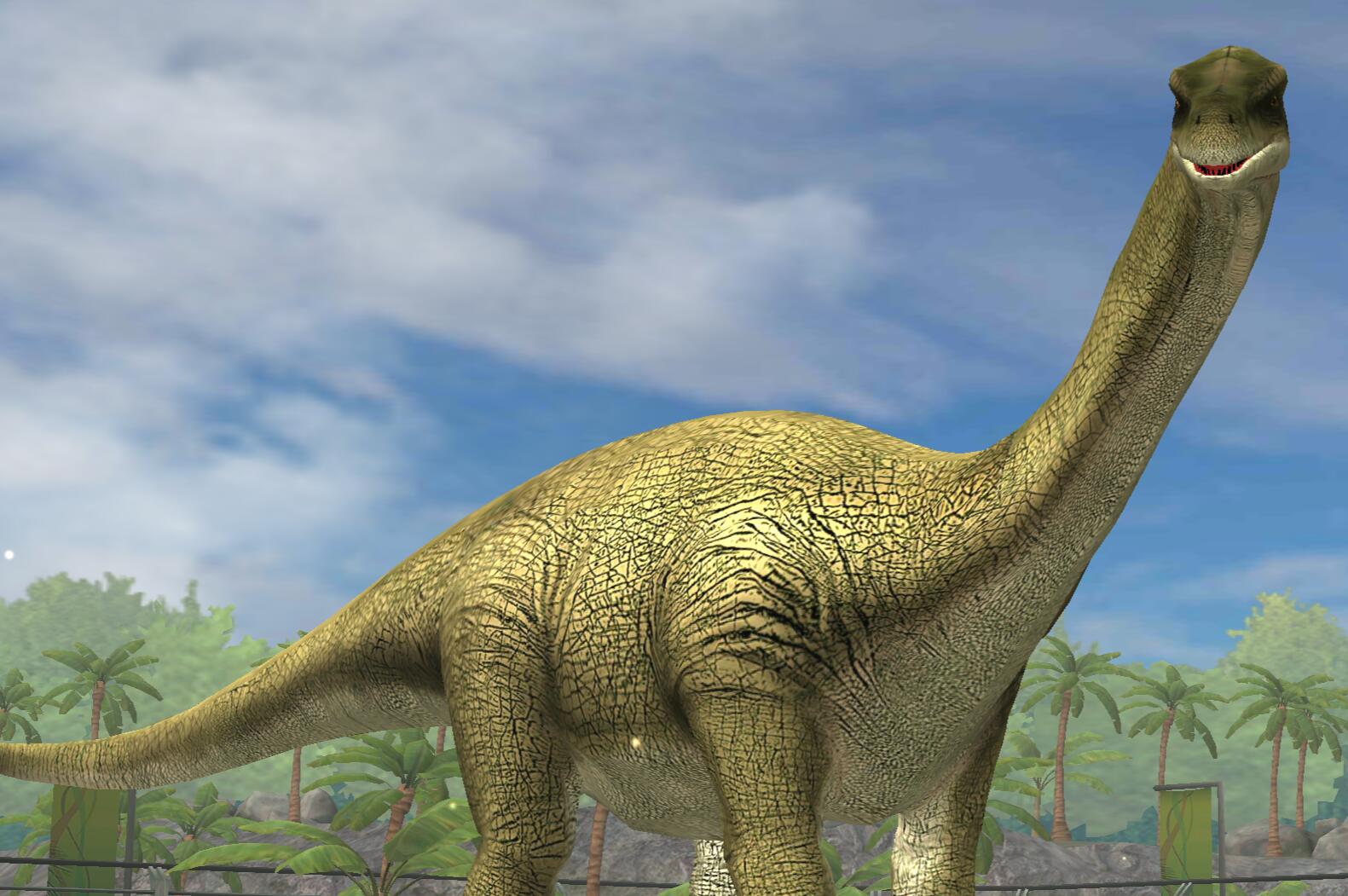 It lived 95-100 million years ago. A genus of titanosaur, Argentinosaurus, had weighed close to 100 tons. It hatches from an egg and this young species grow to more than 120 ft. That means the young dinosaurs grow 25,000times times their original size until they reach adulthood. You can’t even imagine how fast they can run. They had speed as fast as the turtle. It was the popular long neck dinosaur to exist beyond the Jurassic Period.

“Apatosaurus” typically means “deceptive lizards’. They belong to Animalia kingdom and are a genus of herbivorous Sauropod dinosaurs from North America at the time of late Jurassic period. They existed 150 million years ago during the early Tithonian age. Now, there is nothing more than fossils in the Morrison formation of modern-day Colorado, Oklahoma, New Mexico, and Utah in the United States.

They measured about 21-22.8 m(69-75ft) in length with the average mass of 16.4- 22.4 tons. They are a member of the family Diplodocus which shared the characteristics with Sauropod dinosaurs. They are among one of the longest creatures who walked the earth. 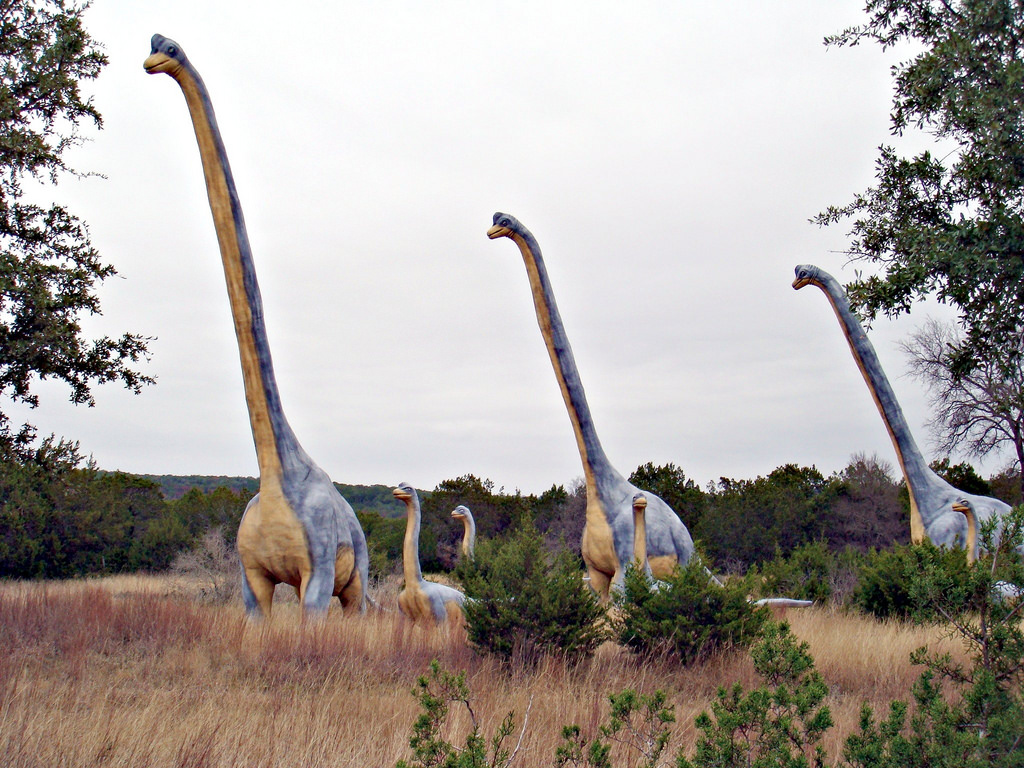 Dinosaurs no longer exist on the earth. But, one question that has always been on everyone’s mind is how these giant creatures appeared. Every day there is a new theory or a discovery about these ever existed giant creatures.

Dinosaurs no longer exist on the earth but, one question that has always been on everyone’s mind is how these giant creatures appeared? Every day, there is a new theory or a discovery about these ever existed giant creatures.

If you have any interesting story about dinosaurs, then do share it with us.

10 Largest Sharks On The Planet Earth