10 Things You Should Know About Georgian Speekle

Have you ever heard or read about this giant creature – Georgian Speekle? Some pictures of this giant isopod went viral on the internet with people calling them fake and that they were photoshopped. Let’s know if this Georgian Speekle is real or fake… 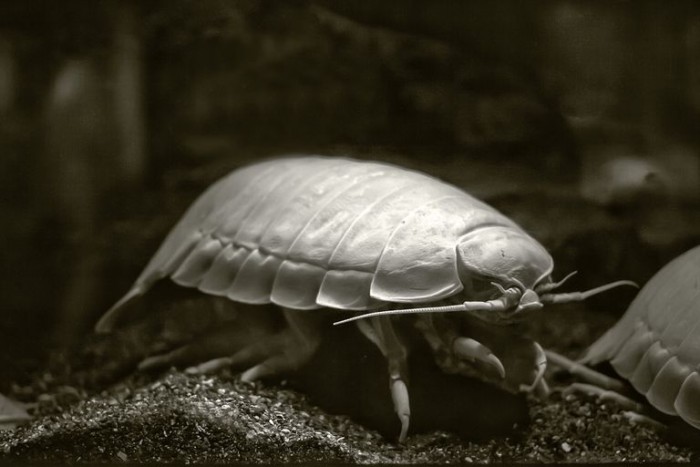 Do you know how this giant creature got its name as Georgian Speekle? Actually, this huge creature was first found in Georgia in the United States when a homeowner found something spiky and two-foot long creature following him. You must have read about it or discovered a pic of this huge creature on the net. While some people called the pic real some claimed it to be fake. So, let’s know this creature more.

1. Georgia Speekle Is A Bug Or An Isopod? 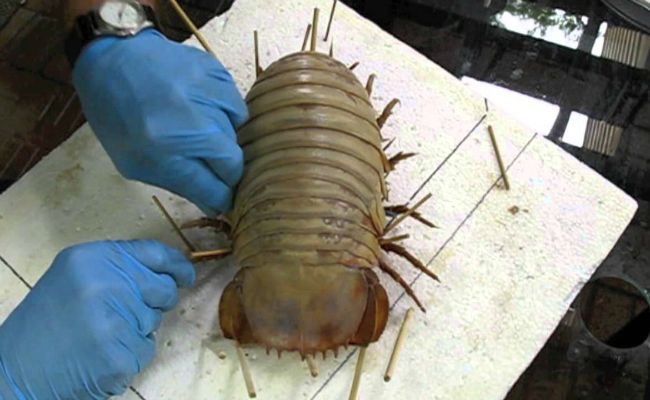 This giant creature is neither a bug or an isopod. Insects are usually identified by their 6 legs but Georgia Speekle has more than 6 legs. On the contrary, bugs mostly resemble insect just because they have hardened wings and piercing mouthparts. So Georgia Speekle is more of an isopod as it doesn’t have wings and doesn’t bite. 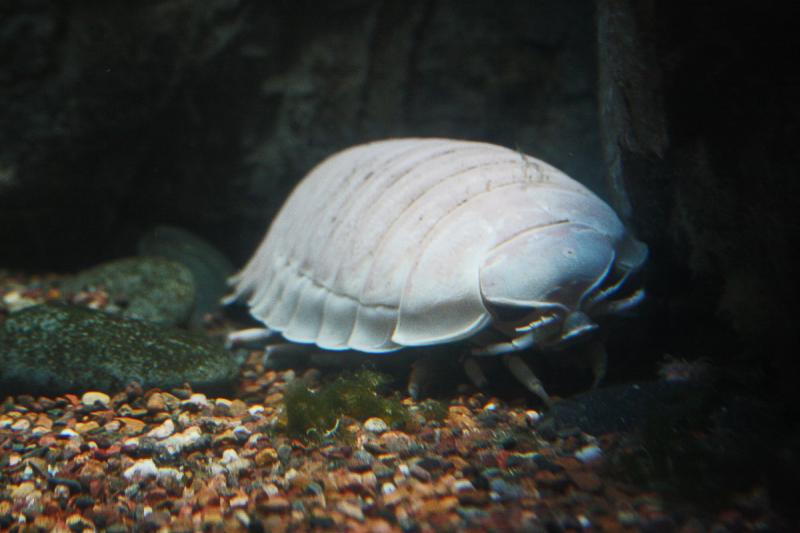 Usually, giant isopods live 5500-7000 feet deep and prefer clay floors which they burrow as their home. But Bathynomus Giganteus is coldwater species and lives in deep water. You can find B. Giganteus off the coast of USA, in the Atlantic including the Gulf of Mexico. (1.1)

3. They Are Usually Found In 2 Colors

You can find this giant isopod in two colors. The Georgian Speekle comprises of overlapping segments that come in pale lilac and brown.

4. Giant Isopods Can Survive Without Eating For Long Years 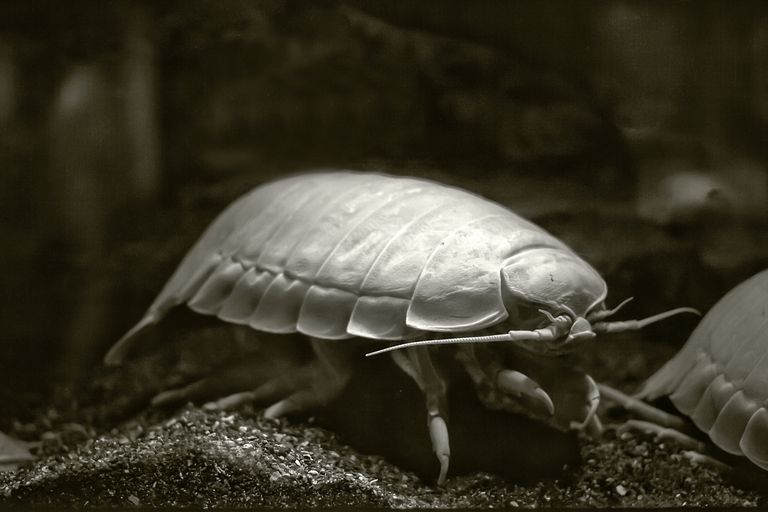 One Isopod in Japan survived 5 years without eating. Eventually, it died, but it is still unclear if starvation killed it, because they live deep in the ocean and can survive for a long time without a meal.

5. They Roll Themselves When Threatened

Though Georgia Speekles eat small insects, they get threatened by creatures bigger than them. They fold themselves into a ball if they find large fish coming near or crossing their way. 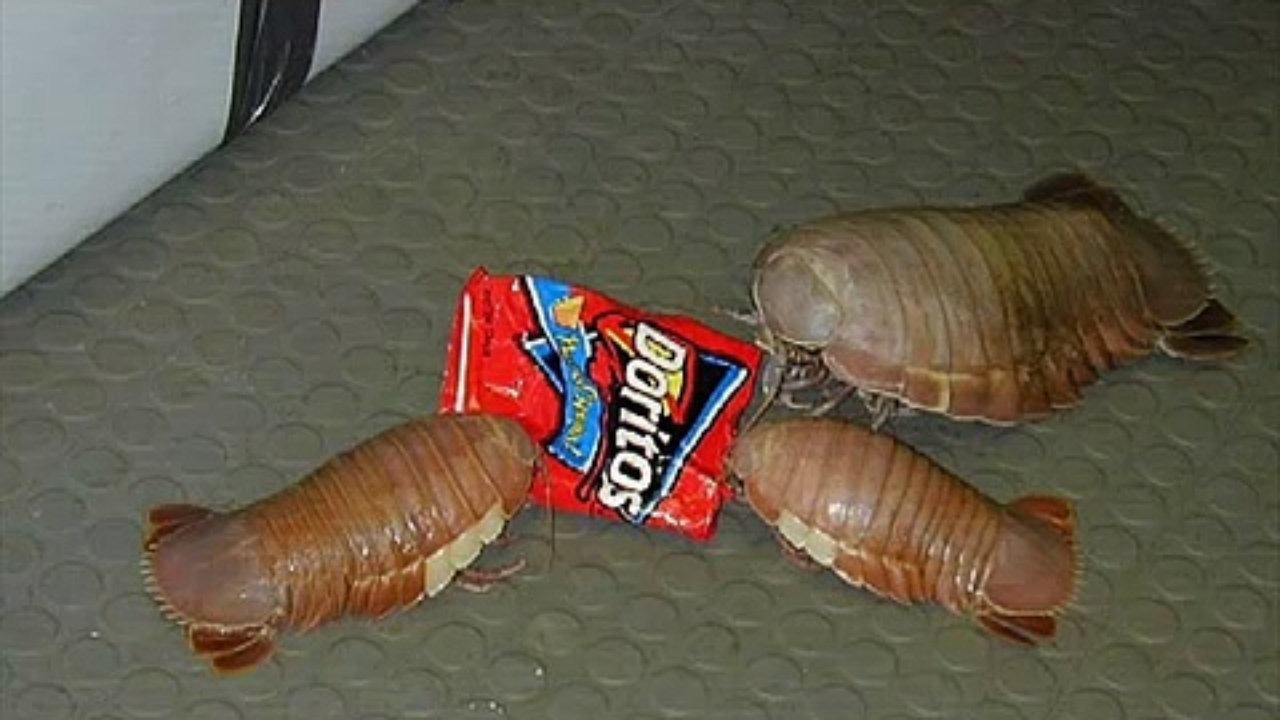 The giant isopods measure 7-15 inches in length. An adult Bathynomus can be 7 -20 inches long. Though it’s not that large enough to scare you, but it has a size big enough to daunt small insects. Scientists are not sure why these insects grow so huge, but maybe their enormous size is an adaption and helps them survive the pressure of ocean. (1.2)

7. Georgian Speekle Is A Carnivore 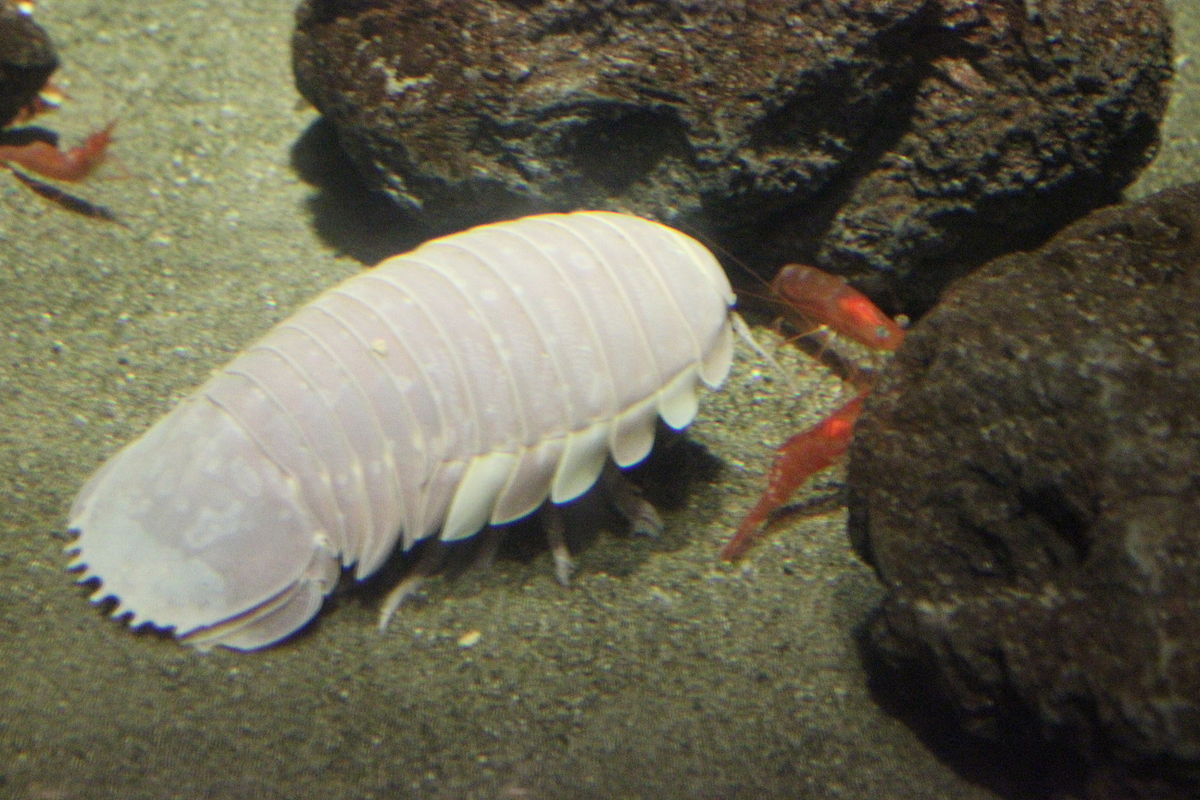 It is believed that Georgian speekle is a scavenger and eats dead animals. Some also suggest that they attack slow-moving animals too.

8. Georgia Speekle Uses Its Antennae To Experience The Environment 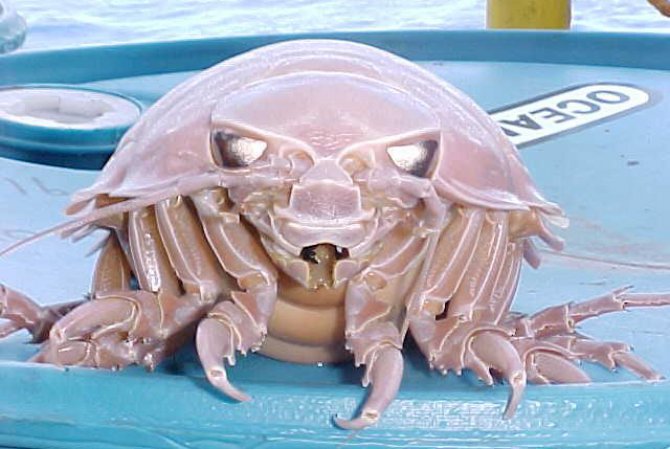 Giant isopods use their two sets of antennae to experience the surroundings. The small antennas of them are used for chemical sensing and large antennas are used for physical sensing. Maybe they have some sensory receptor that helps them respond to distortion in water.

9. Babies of Georgian Speekle Come out Like an Adult

The newborn of the giant isopod itself measures approximately 4 inches long and look exactly like an adult. What it doesn’t have is legs or the last pair of pereopods. When it grows big, it has 7 pairs of legs in all.

10. There’s an Album Purely Dedicated to the Giant Isopods 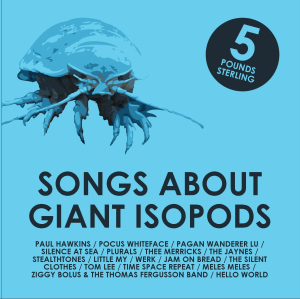 The album has songs ‘About Giant Isopods’. You can check out the songs here.

10 Most Lethally Poisonous Spiders in the World