Do you know cats sleep for around 14 hours a day? Find out more interesting psychological and bizarre facts about cats here. 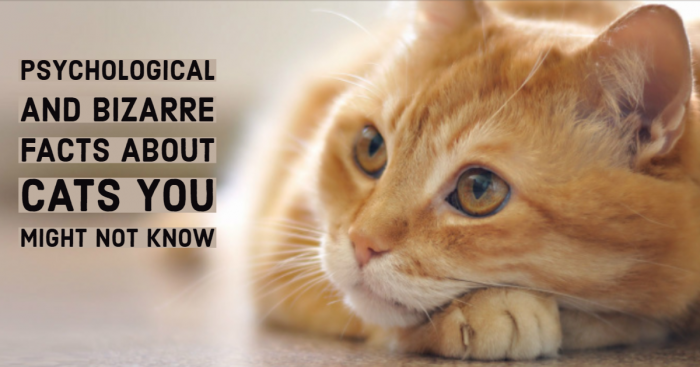 Cats are the most adorable creatures on earth. They have been living with humans for over 5000 years, and still, we do not know interesting facts about them. You know when he/she meows and why he/she stretches his/her hand before falling asleep.

You know when it's time for dinner. But do you know cats can rotate their ears 180 degrees? While humans find dogs as their best companions, cats can also be a great friend. You see in movies that dog rescues people who are trapped in the snow; they are loyal and are the most loved creatures of all. But being a cat person is also a good idea. They sleep for around 80% of their life. This means you don’t have to take much care of them.

While dogs need constant attention, cats are fine enjoying alone and do not bother about finding a company. Several cat species exist on earth. All have different characteristics and behave differently. For instance, sand cats can bark like dogs, and munchkin cats have short legs but are fast and furious. Cats can live for around 12-15 years.

When a cat hunts for something, this means that he/she is likely to satisfy his/her needs. Every cat you see has a certain behavior. Your cat emotional system may include fear, love, panic, and lust. These systems are common to see in all animals ranging from rats to monkeys.

Without these emotional needs, they couldn’t form strong bonds with anyone. That’s why understanding the emotional needs of every animal is important. If they are happy, you will be awarded the signs of a good owner. The three major types of need of cat psychology are as follows:

Cats hunt for their food, but they wouldn’t have to do this now, as you feed them with the balanced meals. Do you know that a cat brain is designed for the hunt? That’s why it is important to let them express this feeling; otherwise, they would feel frustrated. Sometimes they also enjoy chasing other cats and stalking dogs. Yes, it is true.

As the name implies, the play system allows the cat to express their happiness and to be good at such as hunting. During this phase, they stalk, chase, and even bite each other. The cat makes a bond stronger with his/her siblings and develops a healthy relationship with each other. To satisfy this need and to make bond, play a variety of cat toys with them, and do whatever makes them happy.

The secret to keeping cat happy is not to chase around them, showing your  affection and love. Instead, satisfy and respond to their needs. Cuddling and caring for them brings them confidence, and they live happily. Some elder cats might love the company of other cats, while some ignore them. But all are perfectly happy as long as they have caring owners.

If you want to try something on your cats, play the music that is specially composed for cats with feline-centric sounds. This unique thing was started by Kickstarter and featured the album only for cats to enrich their lives.

Cats Can Recognize Their Owners’ Voice 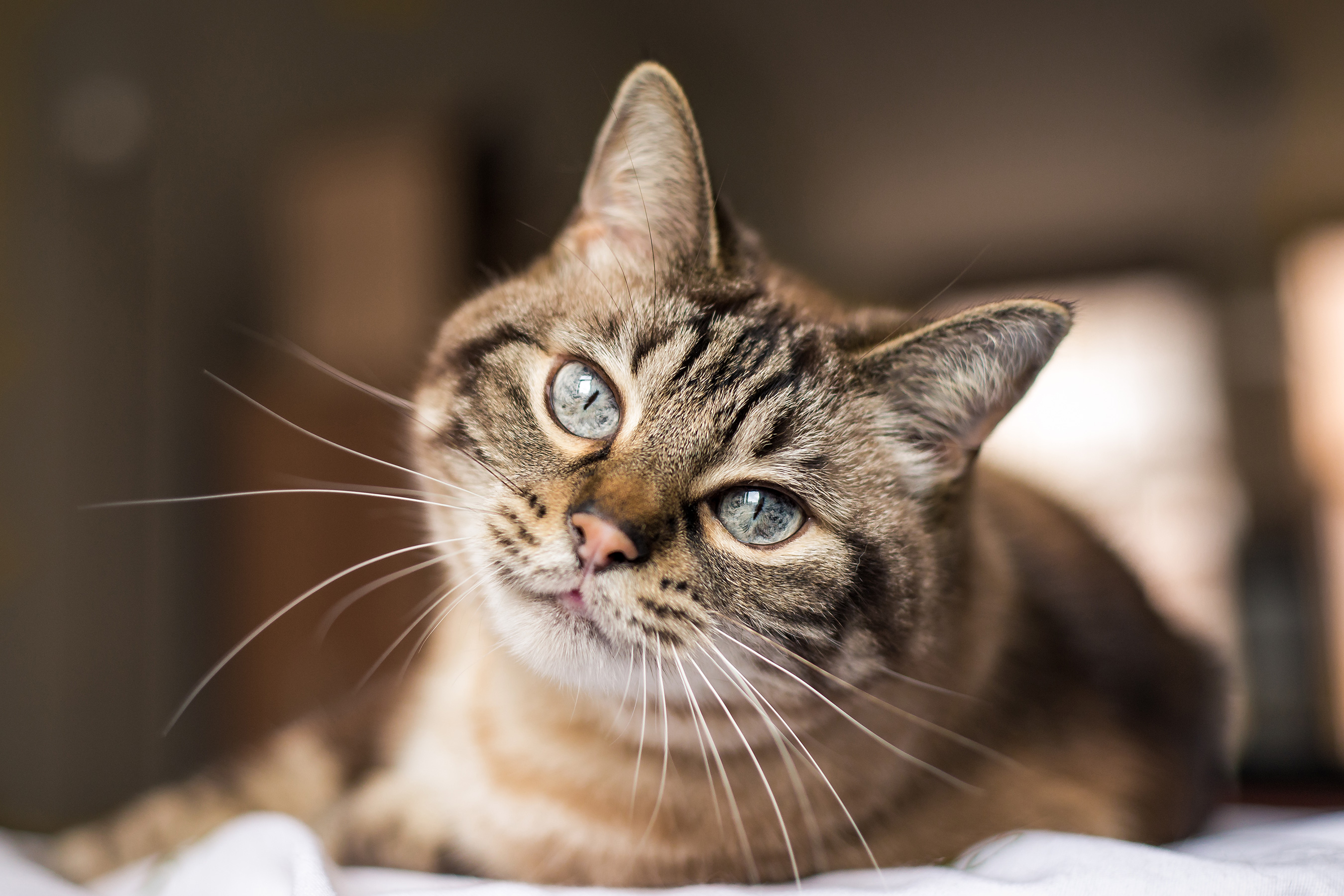 Let us know amazing psychological and bizarre facts about cats.

These Psychological Traits About Cats Would Surprise you 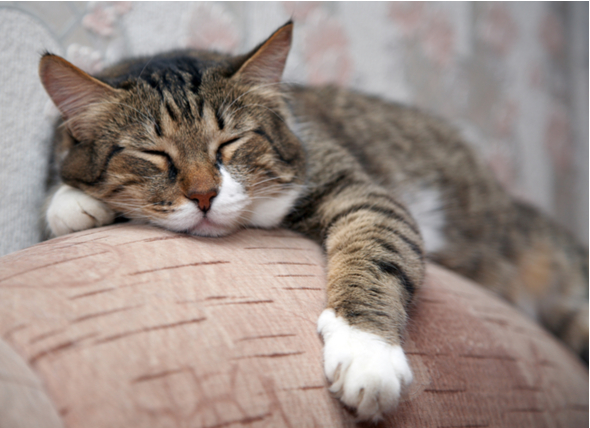 Below are the Psychological traits of cats that are shared by an experienced cat owner. If you also own a cat but never noticed his/her psychological traits, check the traits below; this would help you in noticing his/her change in behavior.

1. If the cat wants to attack you, he/she will turn back, catch your hand with forepaws, and beat you with rear one. Do you know what it means? It means that he/she is saying get lost.

2. If cats get nervous while performing during the show, its tail should be pressed between rear paws so that it doesn’t swing. This trick is strange, but it works.

3. Elder cats love to get in the bathtub while others like to ride in the car at high speeds. He sometimes screams if you don’t allow him in the bathtub.

4. A cat can be curious, lazy, or active, and sometimes not interested in knowing new things. This behavior is similar to extraversion in humans.

6. Cats sometimes purr when they need attention. Their purring may show coughing or making sounds like Khm.

7. Cats sometimes turn their paw and slap a kitten that’s too mischievous on the back of his/her head. Wow! This trait of cat is similar to the one of humans. Read about the cat that created a world record of ‘most toes on a cat.’

Strange Facts About Cats That Would Leave You Amazed

Let us know some facts about cats, how they differ from other animals.

1. Cats Have Over 20 Muscles That Control Their Ears 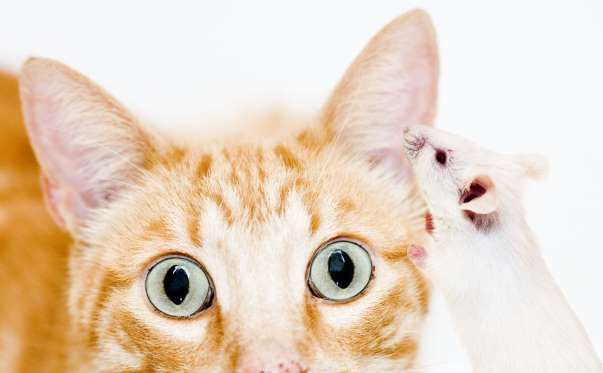 Do you know cats can hear even the slightest move because they have around 20 muscles that control the hearing part of the ear? Also, a cat can figure out the sound more accurately when he/she is not moving. Cats sleep, eat, run, and play. With up to 75% of their lives dedicated to sleep, this creature is the top-sleeping animal in the world because they might use a lot of energy to hunt. Here are some adorable cats falling asleep GIFs that can make you love them more. 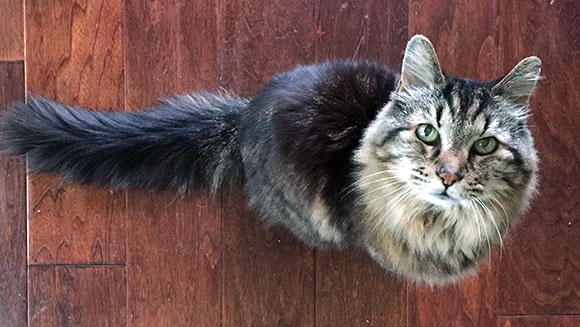 According to the Guinness World Records, a cat named Corduroy is the oldest living domestic cat. He recently became the oldest living cat after the death of Tiffany Two, who died at the age of 27 years, 2 months, and 20 days.

The average life of a domestic cat is around 15-20 years. Here are other strange Guinness Records that you can check if interested in seeing what people can do.

The smallest cat today is the Black-footed cat. They can weigh as little as 1.2kg and are up to 50 inches long.

4. Cats Have the Most Powerful Night Vision 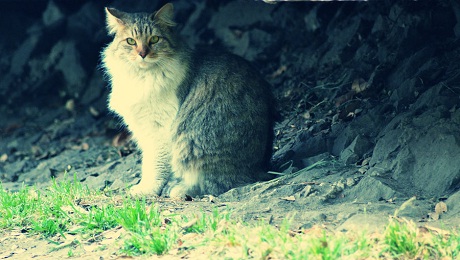 Cats have the most powerful vision. His/her eyesight is worse and better than humans. They can see much dimmer light and have a wide peripheral view. It is worse because they can’t see the colors well as humans do.

5. Having a Cat Can Reduce the Risk of Heart Attack by 30% 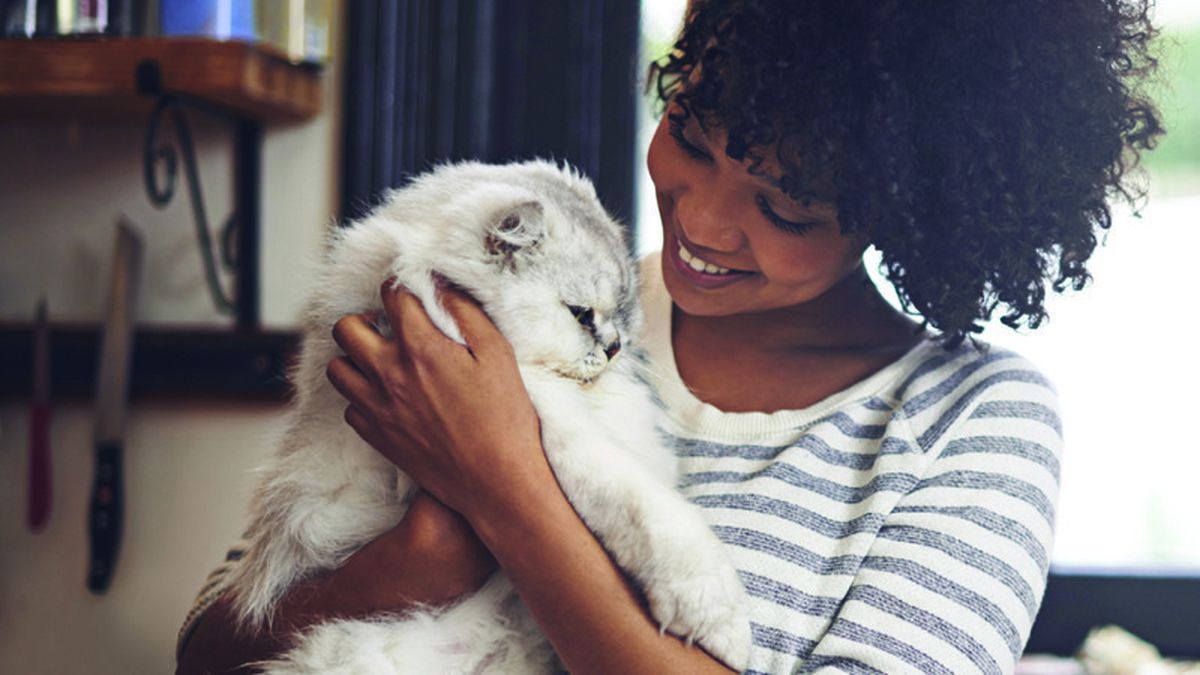 According to research, having a cat can release anxiety and stress, which in turn lowers blood pressure and can prevent you from severe diseases. This is not true only for cats, but having a pet and spending time with them is a mind booster and makes you forget about the stress.

6. They Can Jump Upto 6 Times Their Length A cat can jump up 6 times their length. They have powerful muscles that help them jumping at long distance. Now you know why they jump easily at the top of the refrigerator and on the roofs.

7. Changes in the Routine Make Them Ill 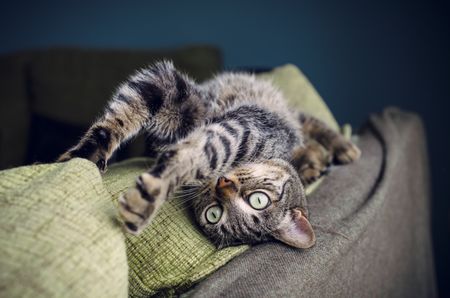 When they see a slight change in the routine, like in location or feeding schedule, they start acting as if they are ill. Sometimes they even refuse to eat. So better you don’t change their routine. This can lead to unusual behavior.

Like other animals, cats also need to feel happy. So if you own a cat, make sure that you understand his/her behavior. Grooming and playing together are a few things every cat loves doing with his/her owner.

We agree that cats are dramatic, but these creatures are adorable and can be the best companions like dogs if treated well.

Did you know these facts about cats? Are there other psychological facts that are common to notice but are not known? If so, share your views below.

10 Camouflaged Animals That are the Masters of Their Surroundings