The skull of the Quetzalcoatlus shows that it had a sharp and a pointed beak. It was a flying reptile but prefers gliding in the air. 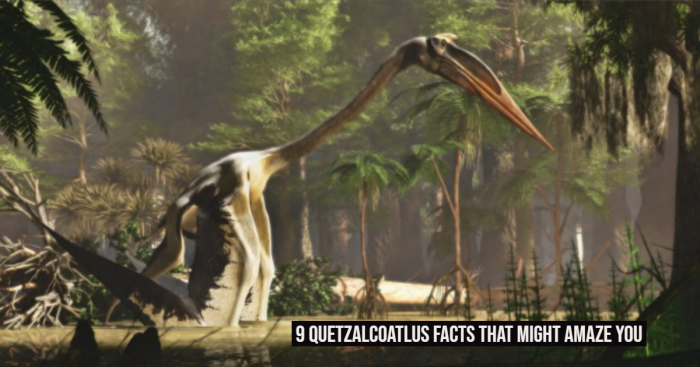 1) The Wingspan Of This Huge Reptile Exceeded 30 Feet 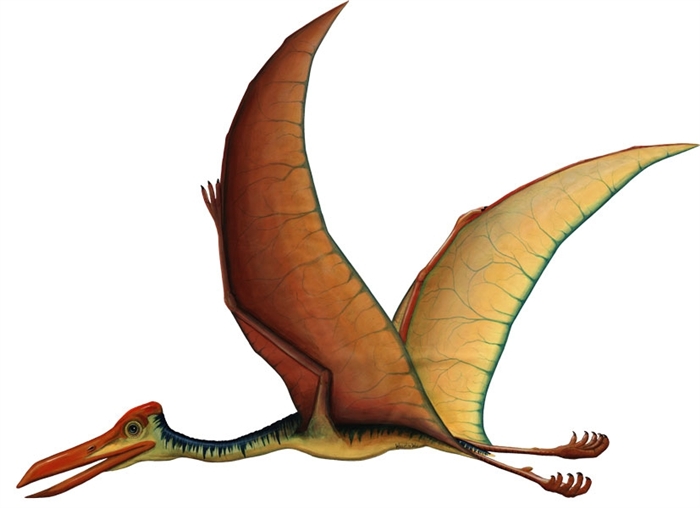 Though the exact figure about its wings is a matter of doubt, it is clear that Quetzalcoatlus possessed the wingspan of more than 30 feet possibly attain the size of the private jet. Comparing with the largest bird alive today, i.e., Andean Condor has only 10 feet of wingspan and most of the flying reptiles during the Cretaceous period were much smaller. The remains of Quetzalcoatlus found in 1971 in Texas indicate that this creature had a minimum wingspan of about 36 ft 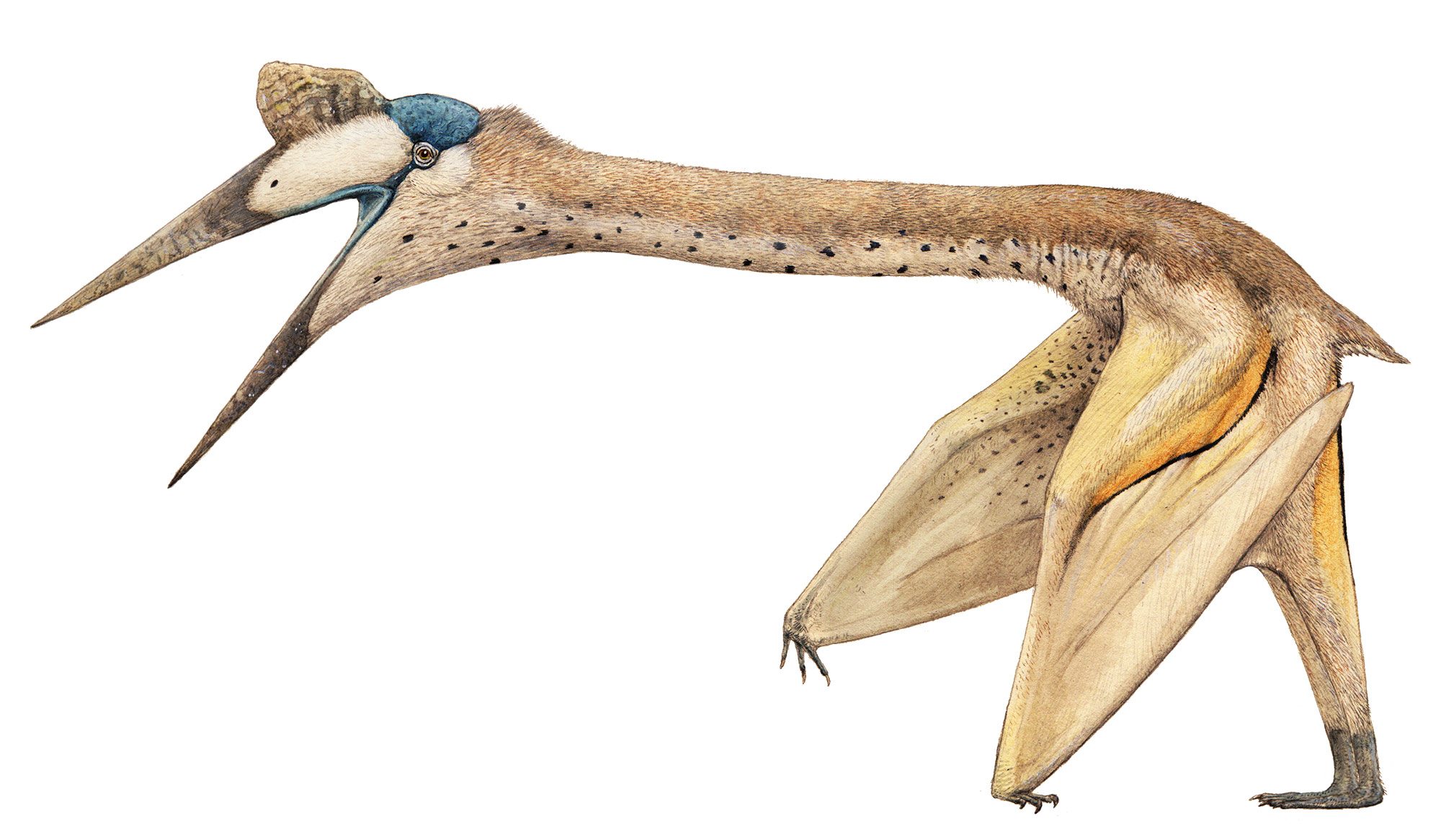 3) Quetzalcoatlus Was Named After…

The scientific classification of Quetzalcoatlus comes under Quetzalcoatlus northropi. The Aztec god Quetzalcoatl translates as ‘feathered serpent'. The name northropi praises designers, and aircraft industrialist and the owner of Northrop Corporation ‘John Knudsen Northrop’ who was fond of huge wing aircraft designs that resemble with the Quetzalcoatlus. (1.2)

4) Quetzalcoatlus Was Better Glider Than The Flier 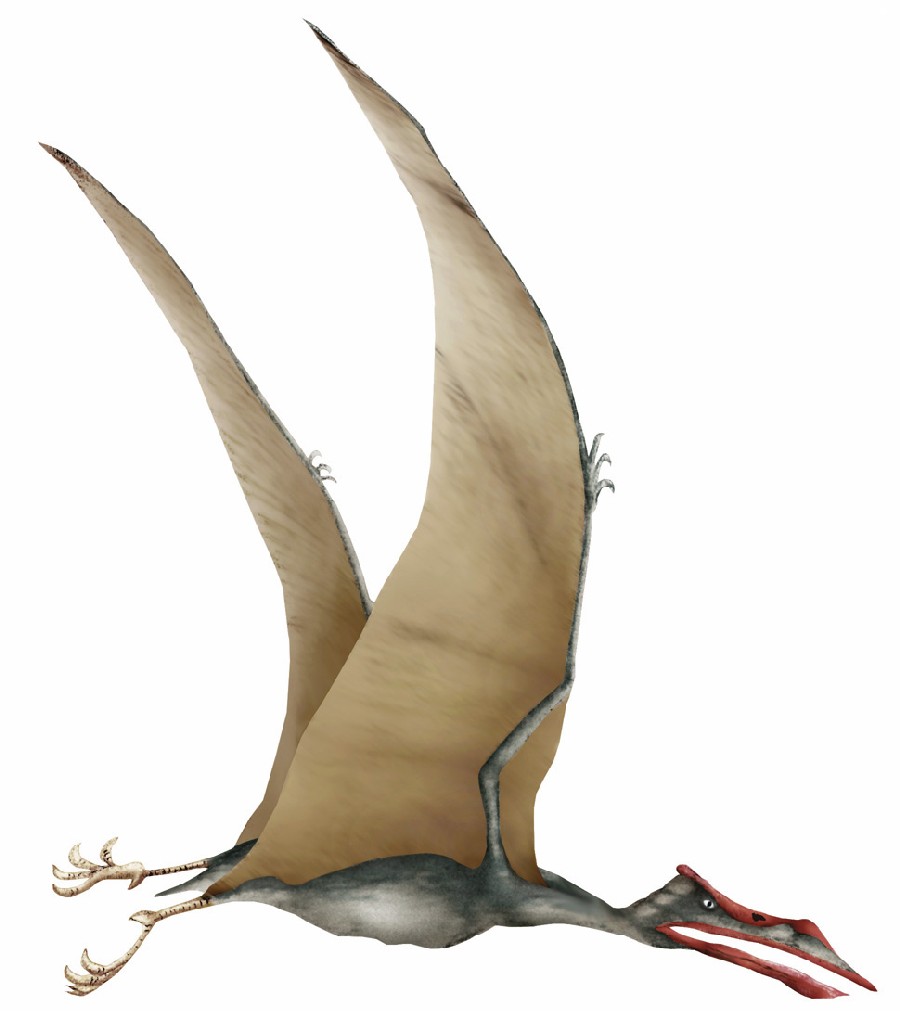 Quetzalcoatlus was unable to flap his wings continuously while in flight. They usually preferred to glide in the air at 10,000 to 15,000feet and speeds as 70-80 miles per hour.  Quetzalcoatlus occasionally uses its wings to make turns against the air currents.  Quetzalcoatlus remained on the ground and used its wings only for support.

5) Quetzalcoatlus Diet: What Did it Eat? 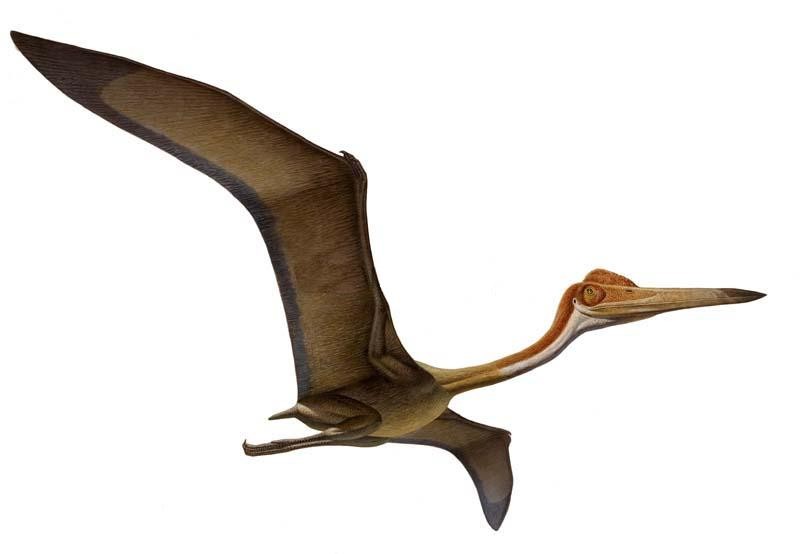 The amazing Quetzalcoatlus fact is that the actual diet of these flying reptiles is still a mystery. Paleontologists recognize Quetzalcoatlus as a carnivore, but not all agree on its eating habits.

Douglas Lawson, who discovered Quetzalcoatlus, first proposed that it scavenged like a Marabou Stork, but on the carcasses of titanosaur sauropods. He didn’t believe it was a fish eater because the fossil site was so far from the coastline or any signs of large rivers or deep lakes being close at the time it was alive.

But some scientists also believed they were just like vultures, and swooped down from the sky to eat the carcass of cretaceous animals. Their narrow beak suggested that they consume marine reptiles. Some believed the consumed the corpse of deceased titanosaurs.

6) When Did The Quetzalcoatlus Went Extinct? 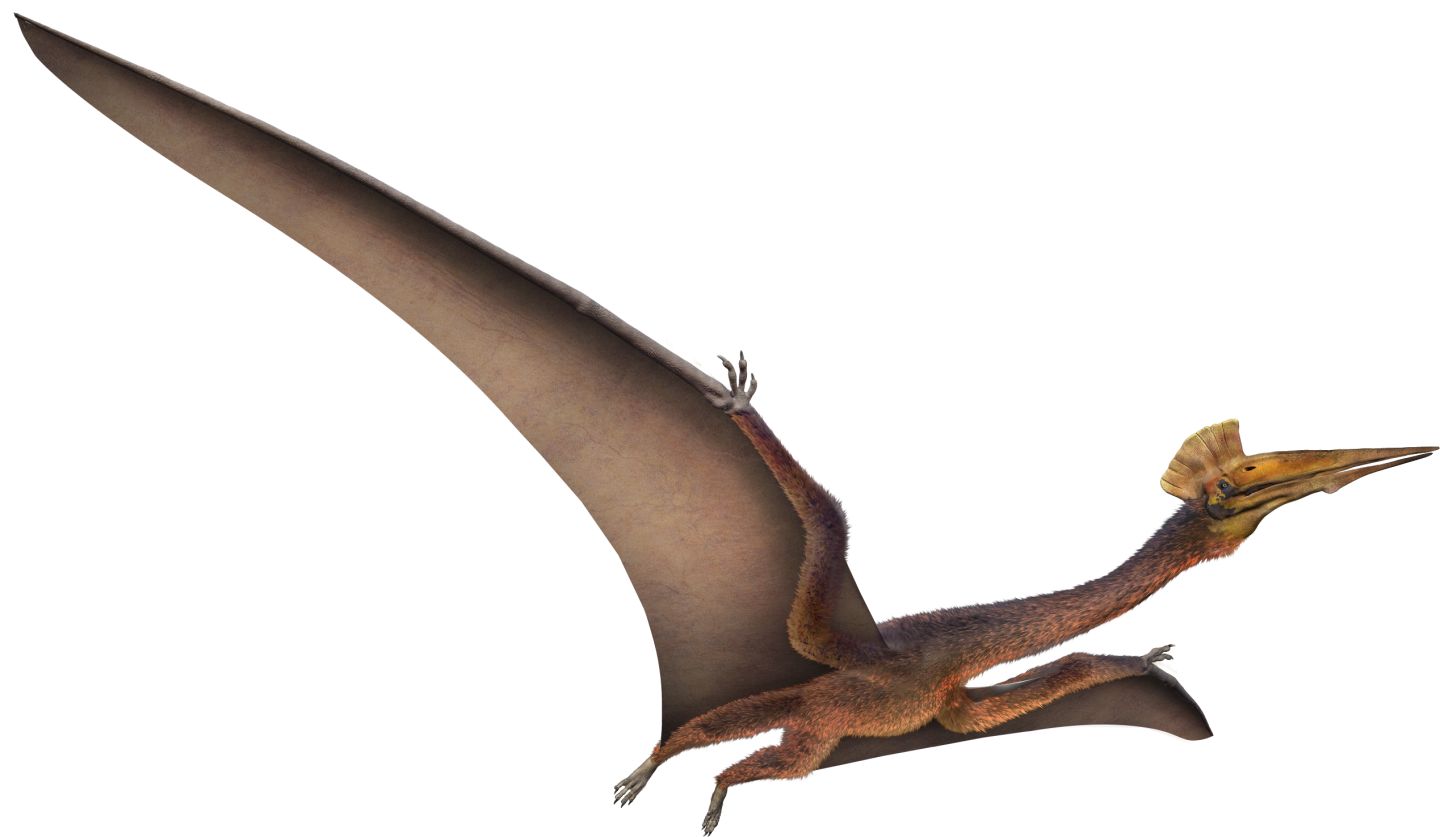 It went extinct 65 million years ago or at the end of Cretaceous period capitulating to the same environmental pressures as dinosaurs died.

7) How Much Quetzalcoatlus Weigh? 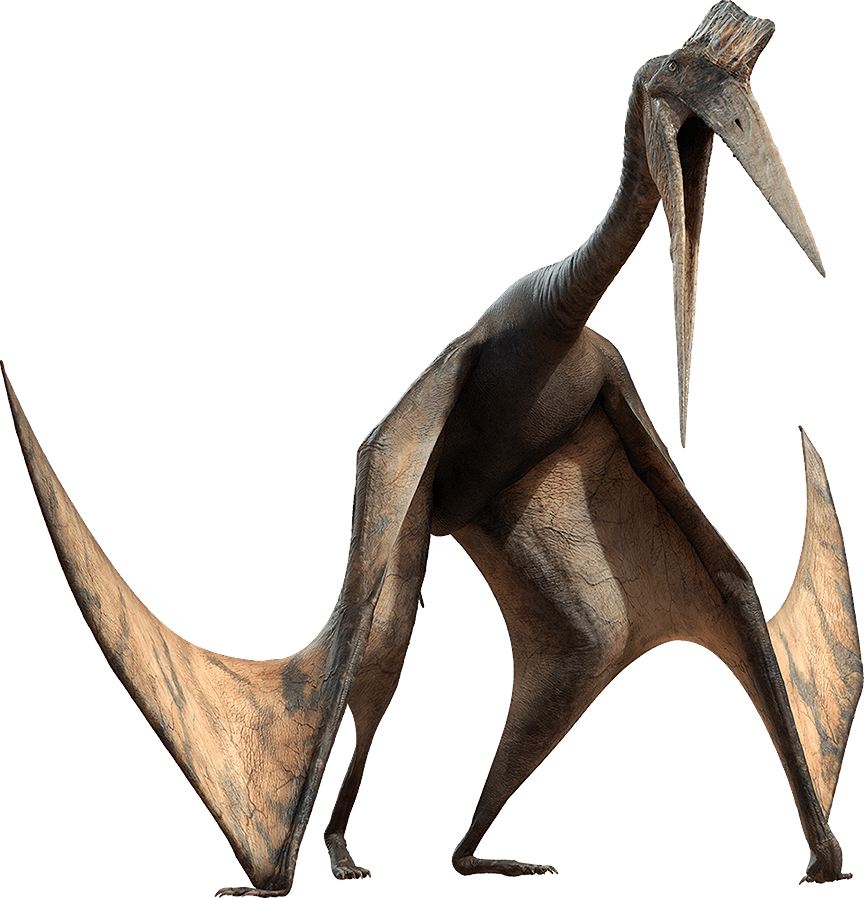 The exact figure about the Quetzalcoatlus is a topic of disagreement. Earlier, it was estimated that these flying reptiles weighed 250-300pounds, but recent studies suggest that they may have weighed equals to the quarter of a ton.

Weight estimates for the giant creature are problematic because no existing species share a similar size. A majority of estimates published that it may weigh around 2000-250 kgs.

8) Where Did The Quetzalcoatlus Live? 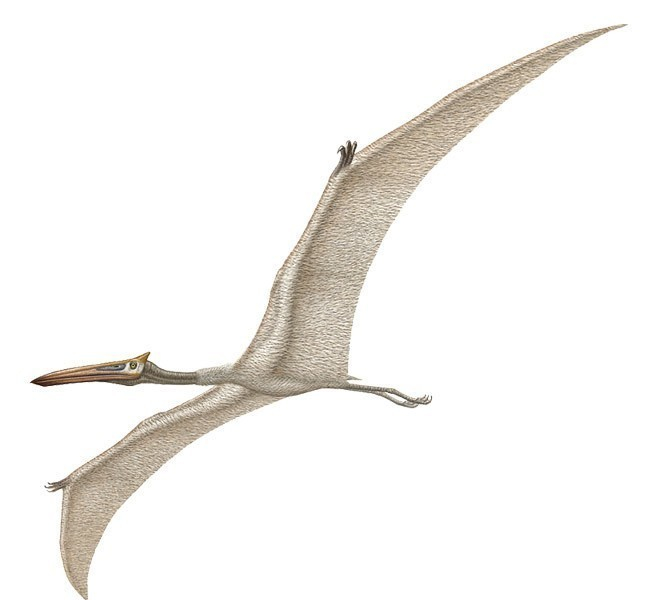 The first skeleton of Quetzalcoatlus was found in Big Bend National Park in Texas, the US in 1971 by Douglas A. Lawson, but similar fossils were noticed in Jordan, Russia, Alberta, and Africa. Quetzalcoatlus lived during the Late Cretaceous and resided in North America. It existed from Maastrichtian age to 67 million years ago.  (1.3)

9) It is the Largest Flying Pterosaur 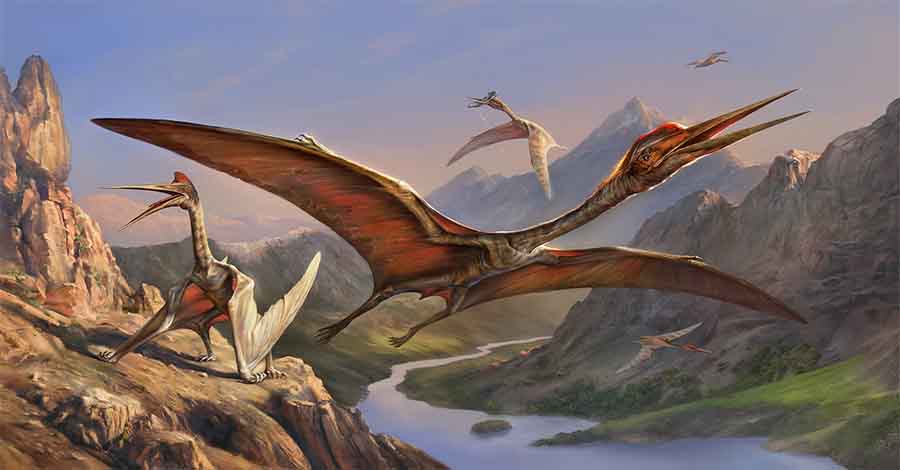 Quetzalcoatlus was a huge pterosaur which lived nearly 68-70 million years ago in the Late Cretaceous period in North America. It does not have feathers and was cold-blooded, like all pterosaurs. It is a member of the family Azhdarchidae, a family with unusually long and stiffened necks.

Quetzalcoatlus was first named as a new species 1975. Skull of Quetzalcoatlus shows that it had a very pointed and sharp beak. That is contrary to earlier reconstructions that showed a blunter snout.

Do you know any other fact about this huge creature? If so, drop your comments below.