Northern White Rhinos are a threatened species for which there are numerous fearless rangers who dedicate their lives to save these Rhinos from extinction. The poachers and the hunters pose a great risk for these speechless animals and their protectors too. 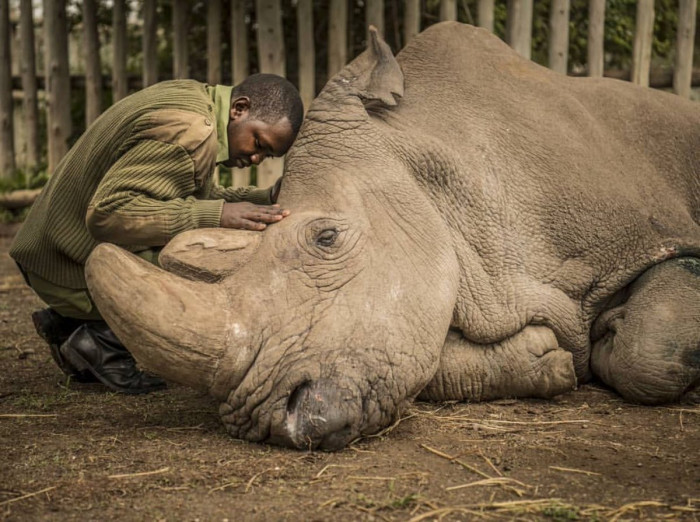 In Kenya, a brave group of rangers are working to protect the last three northern white rhinoceros in the world. Years of widespread poaching and civil war savaged the rhinos’ populations, and the last few who remain are now protected by 24/7 armed guards at the Ol Pejeta Conservancy.

Although, they are already extinct in the wild, the wildlife sanctuary hopes to encourage breeding by replicating the animals’ natural habitats. In this short film by United for Wildlife and Black Bean Productions, hear from the men who guard the northern white rhinos as they share the special bond they have with the magnificent endangered creatures at the Ol Pejeta Conservancy.

The Rangers Stand as a Wall Against The Huge Poaching Industry 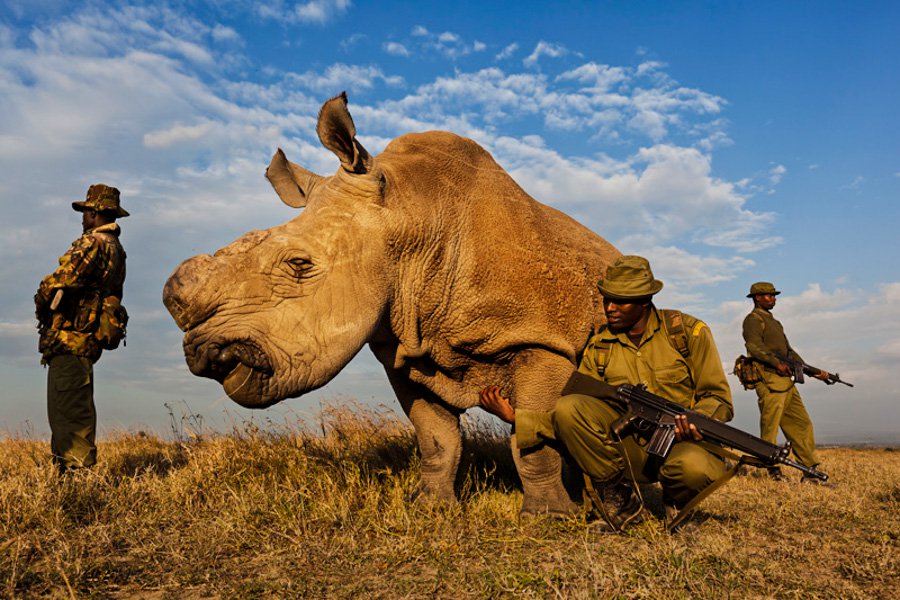 Rhinos are targeted by poachers, fueled by the belief in Asia that their horns cure various ailments. Experts say the rhino horn is becoming more lucrative than drugs.

In addition to round-the-clock security, the Ol Pejeta Conservancy also put radio transmitters on the animals and dispatched incognito rangers into neighboring communities to gather intelligence on poaching.

Rangers don’t Protect Rhinos only, with the Help of Their Dogs They Save Elephant Too 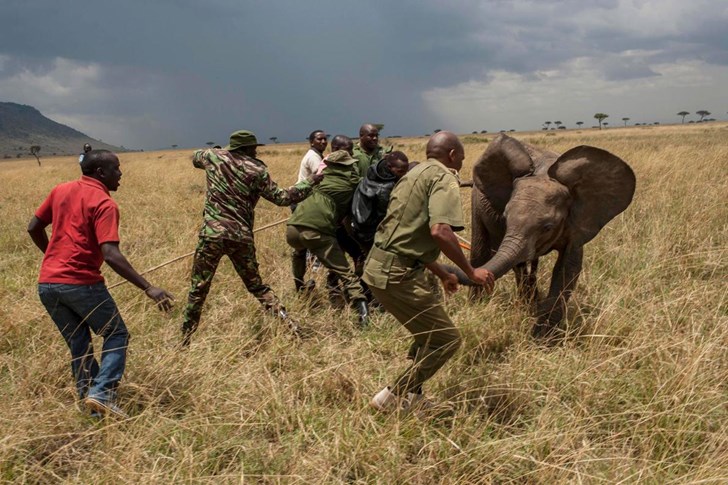 Dogs are definitely a Ranger’s best friend in helping them to protect elephants. Dogs are deployed to protect wildlife by deterring, detecting and sometimes even detaining poachers. Just one dog can be equals to a 70-person search team and their superior sense of smell means they can track over difficult terrain and operate in darkness. These anti-poaching teams of dogs and handlers, used alongside other intensive measures, are proving extremely effective.

Considering The Danger The Rangers Are Trained And Armed 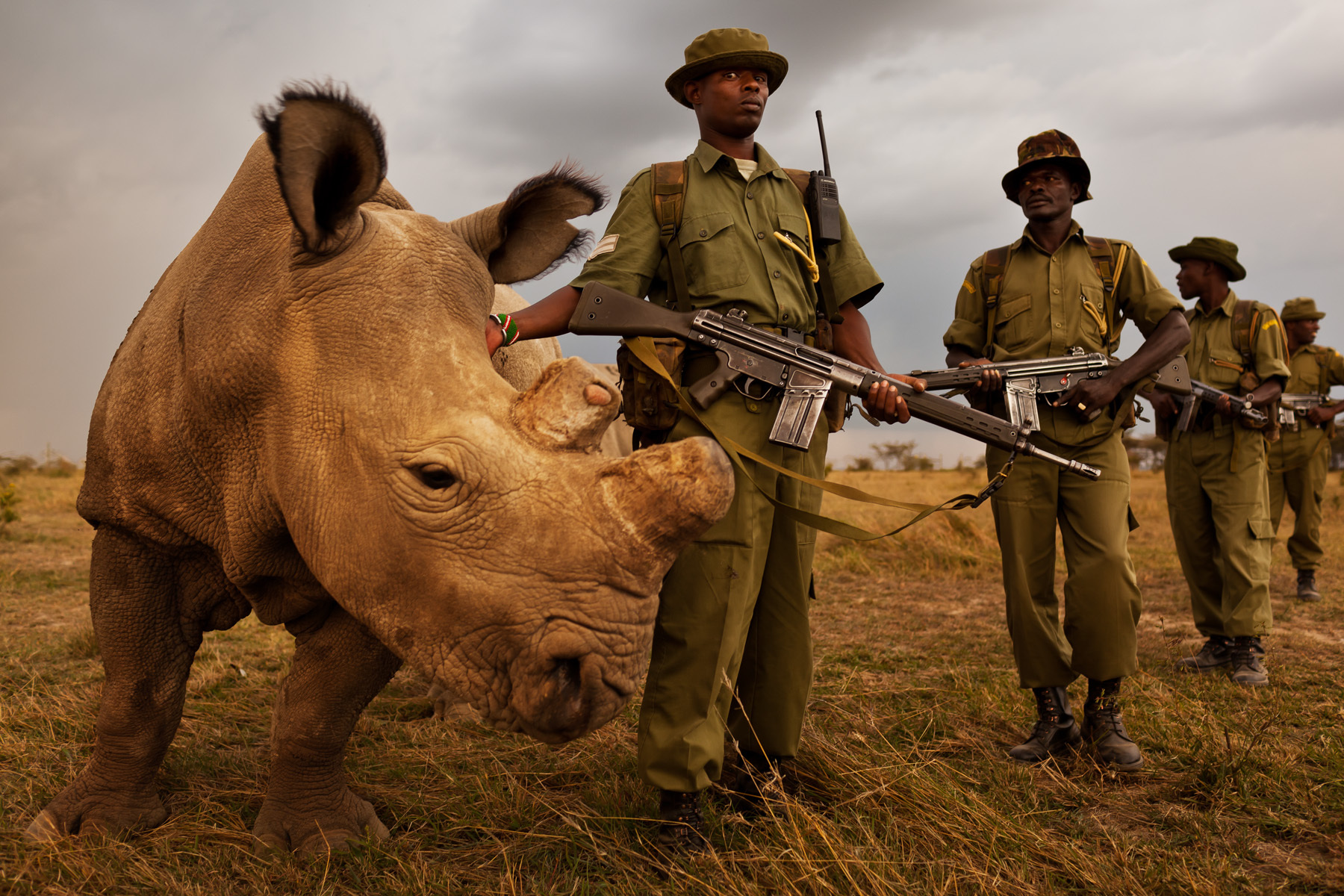 As one of the other three rhinos transported in the Ol Pejeta Conservancy, Suni, died in 2014, Sudan lived the final years of his life with his daughter Najin and granddaughter Fatu. Northern white rhinoceroses are guarded 24 hours a day at the conservancy to protect them from poaching, which is a major problem for rhinoceroses. The protection includes horn-embedded transmitters, watchtowers, fences, drones, guard dogs, and trained armed guards around the clock.

Rangers are the first line of protection for our wildlife. The work of Rangers is vital in ensuring resources are in place to protect animals as and when they are needed. Rangers risk their lives every day to make sure that animals are kept alive and in the wild, for all of us. 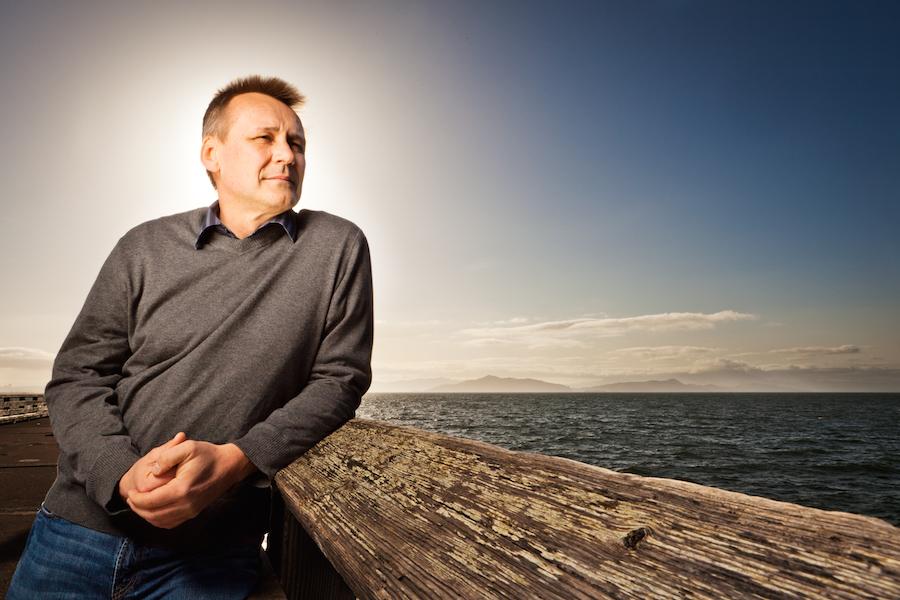 "We can only hope that the world learns from the sad loss of Sudan and takes every measure to end all trade in rhino horn. While prices of rhino horn are falling in China and Vietnam, poaching for horn still threatens all rhino species," said WildAid CEO Peter Knights.