Hawk is a bird of prey which is widely identified in the world. Hawk is one of the m... 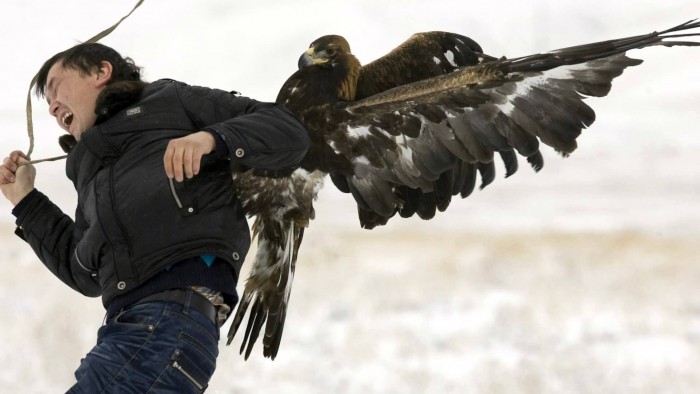 Hawk is a bird of prey which is widely identified in the world. Hawk is one of the most skillful fliers. Hawks have high speeds and can clutter the trees in a canopy. It is big in size with a long tail. It belongs to the family of Accipitridae. They are mainly woodland birds. They do the sudden attacks at humans and animals. The birds which belong to the Accipiter groups are also primary predators. Thus they are said to be Hen-Hawks and Wood-Hawks. The Accipiter groups include Goshawks, Long Tailed Hawk, Chanting Goshawks and Doria's Goshawk. 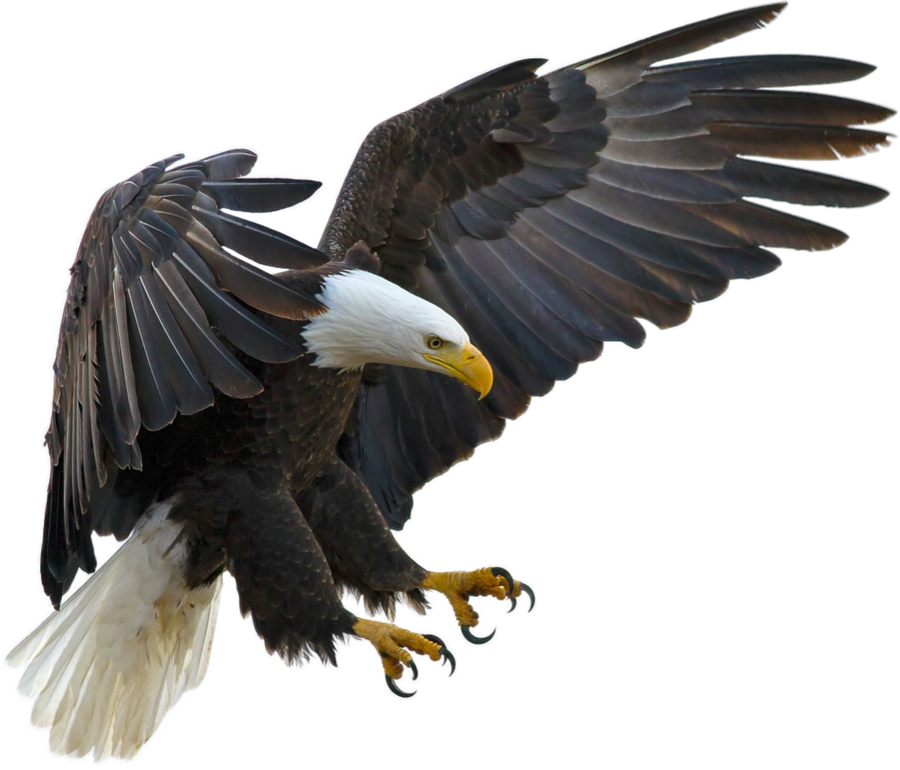 Red Tailed Hawk is found in America, Canada and some parts of Western Alaska. They usually prey on chickens. It is one of the largest members of the genus of the Buteo in North America. It is the most destructive bird.

The hawks are considered to be the most intelligent bird. They have different receptors in eyes which helps them to even see in the ultraviolet spectrum. They have sharp vision to attack or hunt the prey. Usually the female hawks are bigger than the male ones. The Red Tailed Hawk is the most famous hawk in North America. 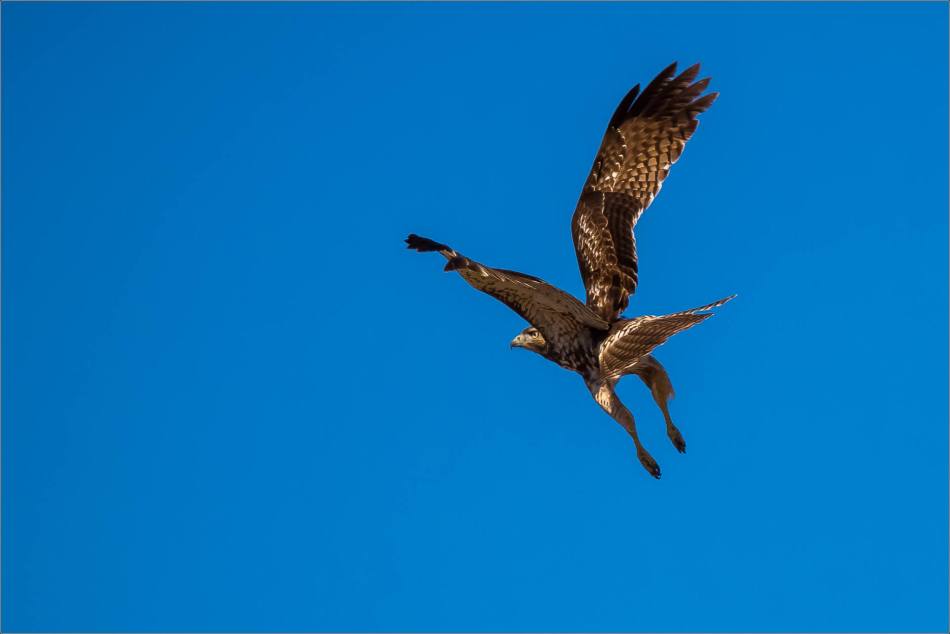 Hawks try to be in the places where the area is in open such as deserts, plains and lands. They can easily adapt to any of the places. Thus can be seen in mountains, tropical and moist areas. Hawk’s diet include animals like snakes, lizards, mice, fish, rabbits, birds and squirrels. The red shouldered bird prey on small birds like doves and other insects such as grasshopper and crickets.

But sometimes hawks attack humans as well. People are concerned as the incidents including hawks has been reported many a times. According to one of the report, hawk attacked a person in front of their home. The person got a cut on his head and he had to suffer. The hawk attacks were encountered near Surge Highways. These attacks created fierce in the residents of Surge Highways. 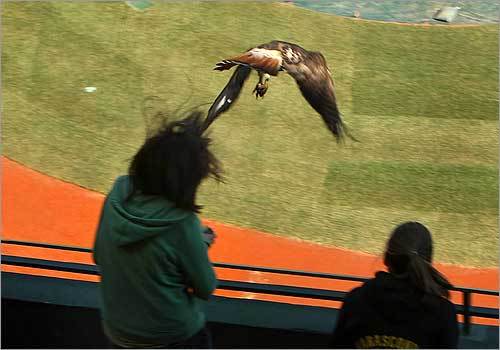 Another hawk attack was reported when one of the residents went for jogging and she said she didn't even see the bird where it came from, but was struck with something.  She ended up with an egg sized lump over her head. It caused such a massive injury that she was immediately sent to hospital. Dive and bombing Hawk attacks were mainly reported in Fairfield where the nest of this bird was present.

Another attack was seen in the Spring Hills older community. Where an old men’s head was attacked. And the talons took away the some part of his scalp. These hawks are creating terror from above the head. The hawk attacks are increasing and day by day in the area. The area in which hawks make the nest in, are the worst sufferer of the attacks. 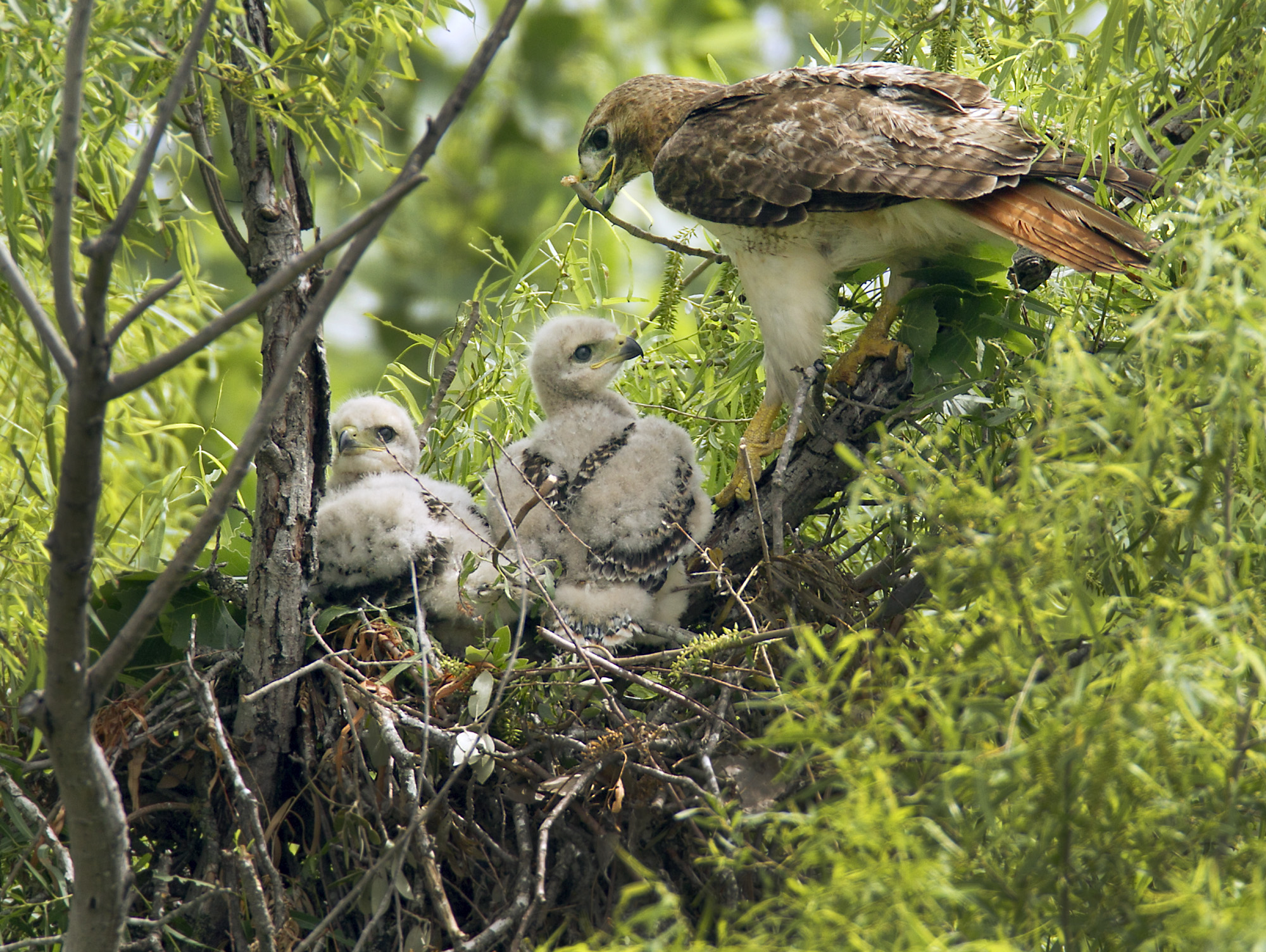 The evidences show that the hawk attack had even taken many lives. The hawk has frightened humans by its activities. It is observed that during the nesting seasons the Red Shouldered Hawks are the most aggressive. This is the reason of seeing humans as its preys. Thus it becomes dangerous for the people living in the area where they have made their nest. Citizens have to take step in order to remove the nest from their residing places.

The news has been spreading with the hawk attacks which resulted in the red alert in the region and its nearby places.

Another hawk attacked 38 year old person. He is recovering from the head injuries after being attacked by the red shouldered hawk. The incident took place in the Lakeville.

The attacks were mainly because this species take human as terror for their eggs. And thus they become aggressive, which results them to dive and attack so frequently that the human could not see the bird nor their shadows. They simply do this in order to defend their younglings. The protection of them is their duty. Which they do it by seeing all around the place. 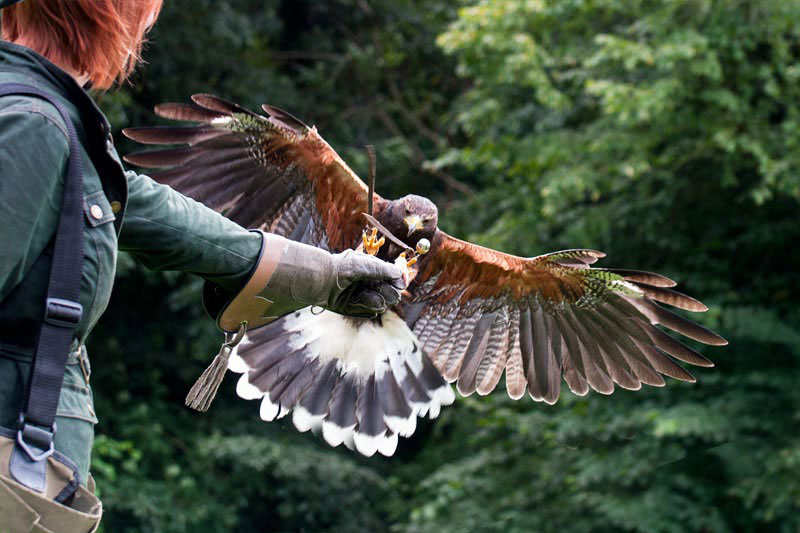 Lots of other incidents had occurred which took place. It has given us the evidences of hawk attacking the human till death. The hawk is a bird which generally does not attack humans. Rather they search for the animals and birds. But sometimes even humans become a part of their hunt. This has been seen during the nesting period only in order to save the young ones from being attacked by humans.

Thus we can say that yes, hawk attacks humans but in rare cases. Otherwise they mainly hunt for small animals, birds such as chickens, doves or insects such as grasshopper or rickets and the different species.

11 Fox That Aren't Fox But Dog