Megalodon Sightings: Do They Still Lurk Under the Mystic Depth of Sea?

Widely known as the biggest shark to have ever existed, Megalodon prowled the oceans nearly 28 million years ago. With an incred... 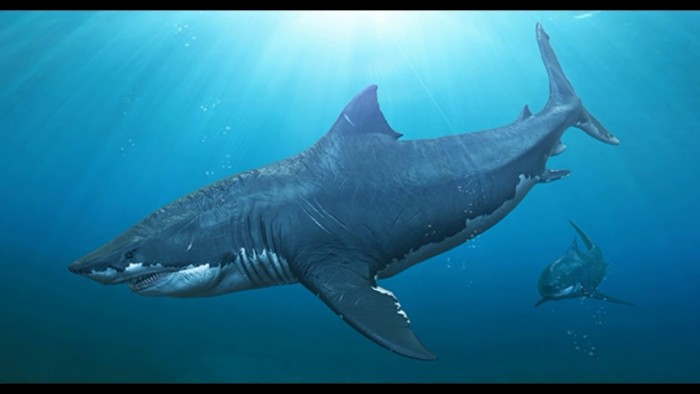 Widely known as the biggest shark to have ever existed, Megalodon prowled the oceans nearly 28 million years ago. With an incredible 40-59 feet huge size, this species of shark is also regarded as one of the largest vertebrate predators in history.

According to scientists, these creatures consumed nearly a ton of food per day for survival. They mostly preyed on adult whales and other sea wildlife. They have been extinct but some conspiracy theories suggest that there have been megalodon sightings. However, none of them have been recorded officially.

Moreover, fossil records and preserved teeth have been the only sources through which we’ve known about the Megalodon shark. In recent modern times, no living or dead specimen has been found.

Are Megalodons Lurking Somewhere in the Deep Sea Waters Like Coelacanth? 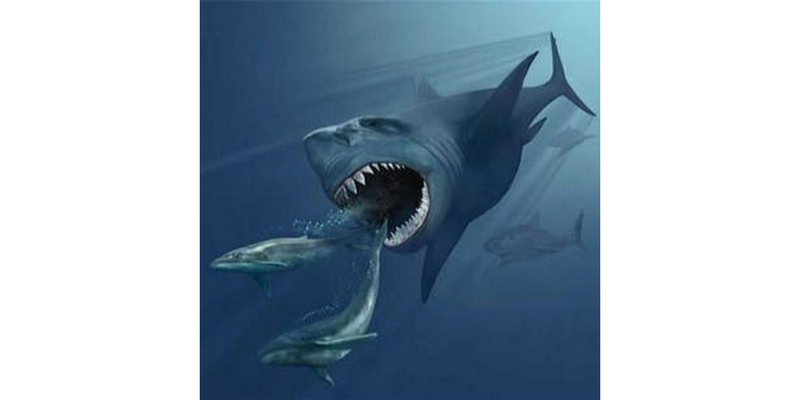 There have been some instances where bizarre sea creatures have turned up when they were believed to have been extinct or only myths. Megamouth sharks, Lazarus Taxon, Coelacanth, Colossal squids, and Giant squids are a few of them.

The incredible Megamouth Shark is a giant sea creature that grows up to nearly 20 feet.  As it lives in deep water and comes close to the sea surface only at night, the researchers weren’t able to discover it until 1976. And for the same behavior, some researchers think that Megalodon is so hard to discover. 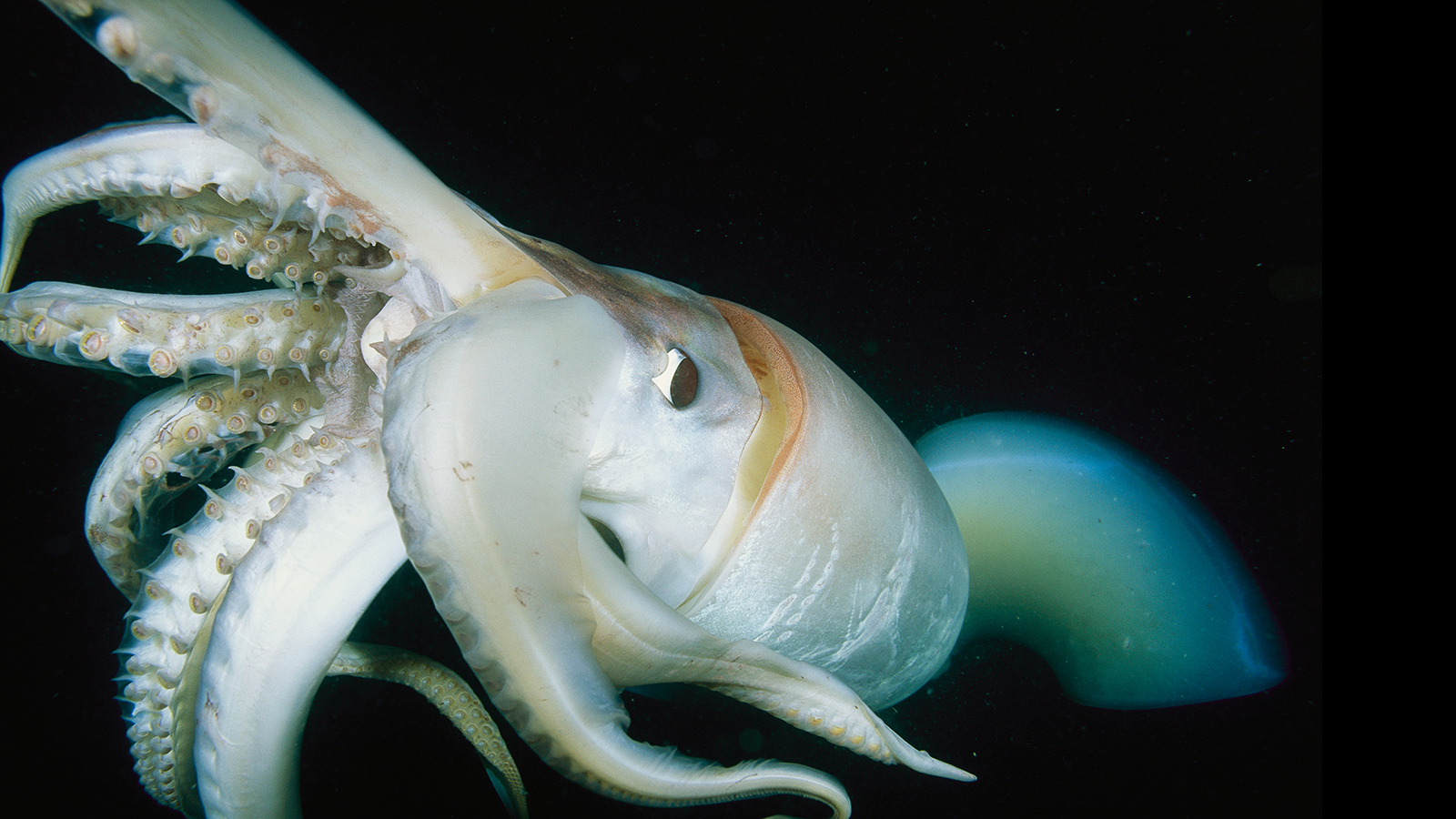 Let’s take another example of the Giant Squid, which is a 30-feet huge creature. It also lives in the deepest parts of the ocean. Scientific evidence of existence had been known from the washed bodies found by the shore. But a living adult specimen was caught on film in 2004.

So if such prehistoric and strange species can live without discovery for many years, you never know Megalodon too might be alive somewhere?

Seafarers have been providing accounts of the prehistoric creatures. Here are some chronicles and evidence suggesting that Megalodon could still be alive. 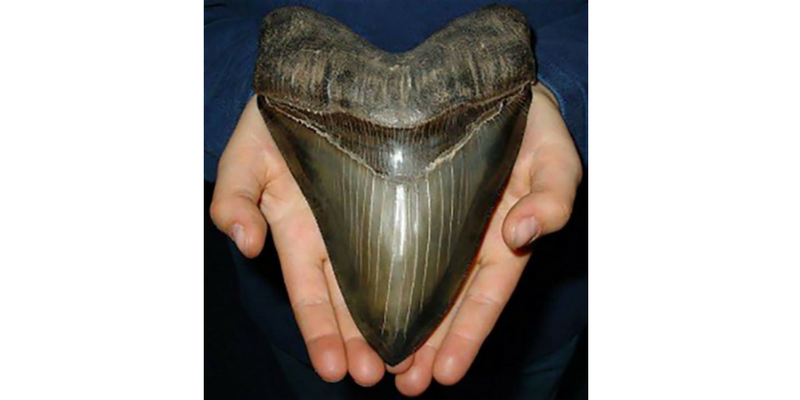 During a deep-sea expedition by HMS Challenger, two Megalodon teeth found in 1875. Found to be dating not more than 10,000-15,000 years, it can be estimated that they may have survived much longer in comparison to the previously made estimations. 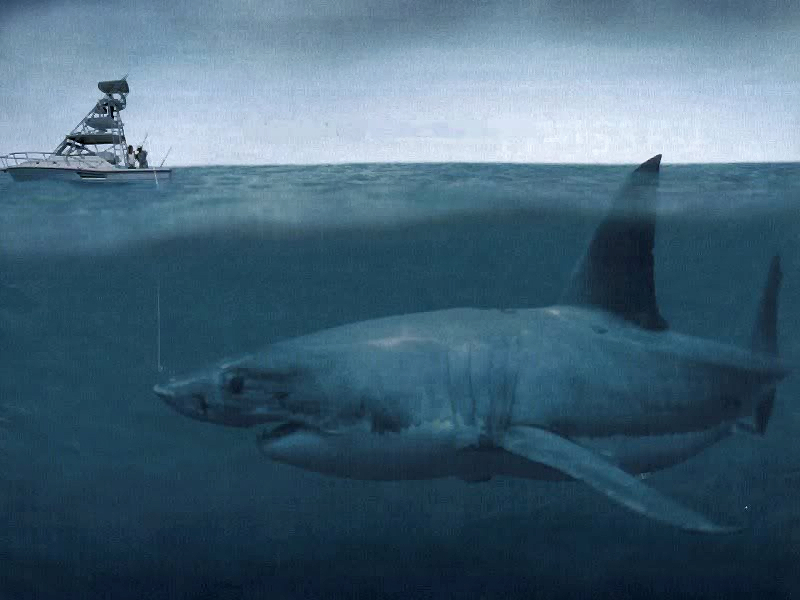 Back in 1918, Australian naturalist David Stead recorded an event in which local fishermen reported that he spotted an incredibly huge shark of about 35 to 90 meters long size. Even though they were experienced seamen and had been familiar with whales and large sharks, they refused to go back to the sea saying that it had ruined their gear and nets.

Another incident came to light in 1933 in which a mysterious sea monster having a giant brown tale was seen off the coast of French Polynesia. (1.1) 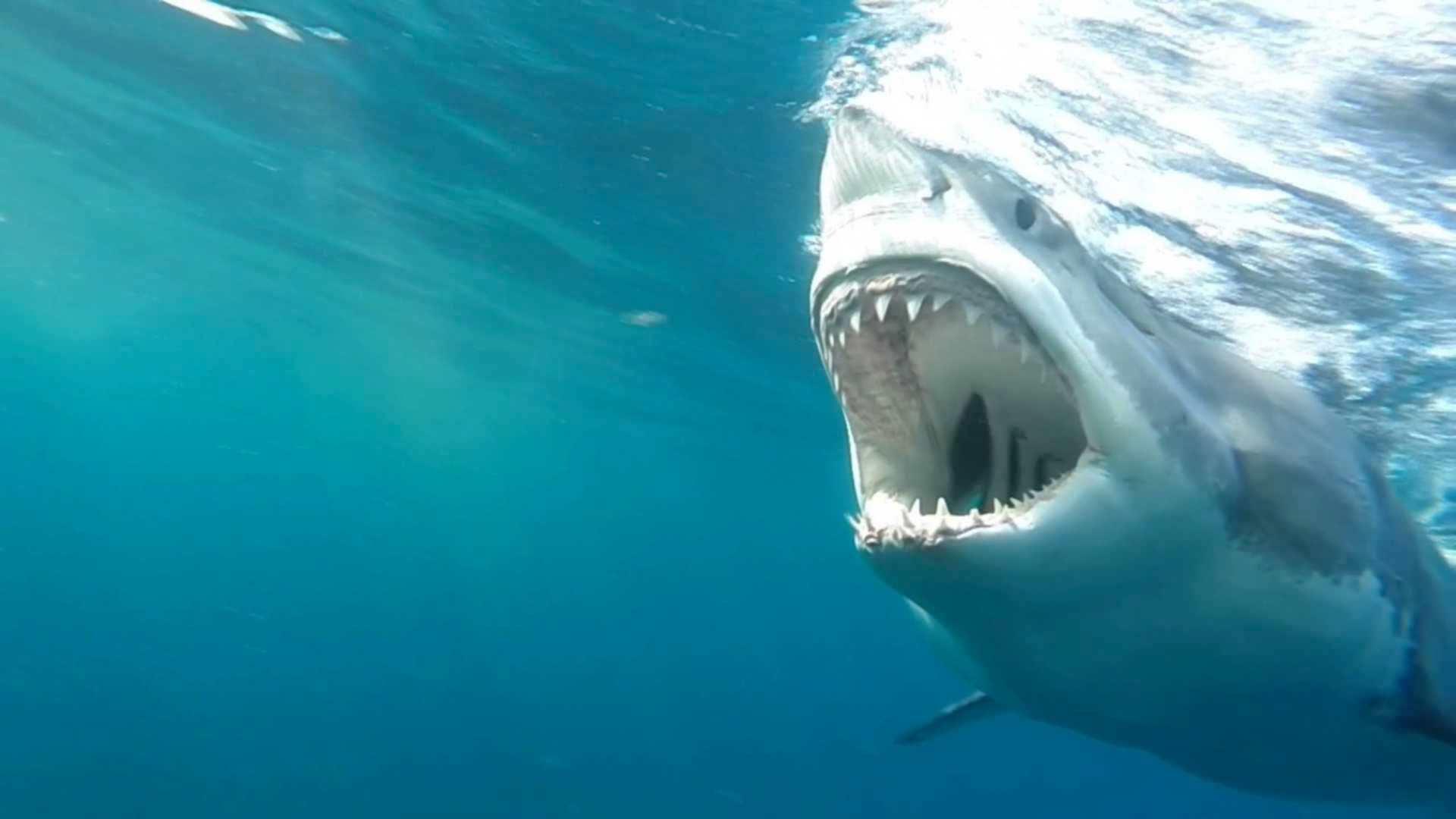 In the 1960s, the captain of a 55-foot fishing ship reportedly said that a white shark no less than the size of their boat went past as they sat at anchor. The captain, being an experienced seafarer, could have identified it to be a whale if it were so but he reported that it was a huge shark.

Jurassic World’s Mosasaurus: A Water Dinosaur or a Marine Reptile?