The practice of zoolatry dates back to as old as the age of Native Americans. The various tribes revered and worshipped animals as deities and regarded them with great spiritual significance. 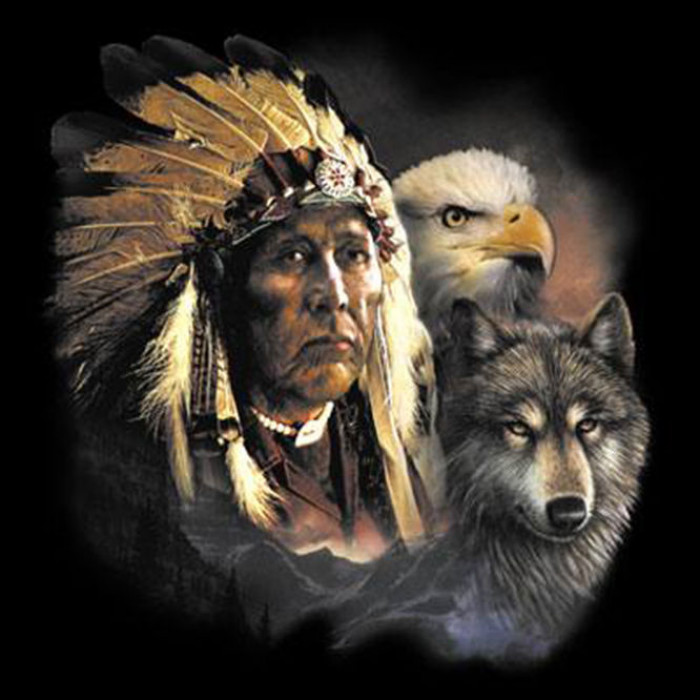 Zoolatry or animal worship was a popular tradition in the Native American culture. Many animals were considered sacred by the people of indigenous tribes of America. And when animals are revered as a god or deity, they hold great spiritual significance and represent many religious beliefs. 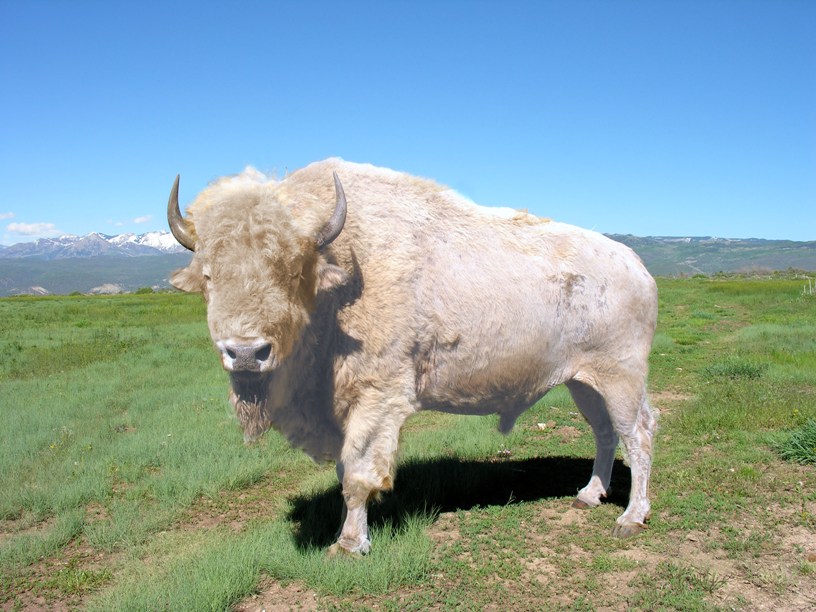 A white buffalo or a white bison is an extremely rare animal regarded as sacred or spiritually significant by several Native American religions. Prayers and other religious rituals are often performed by people. These white buffaloes occur only one in every 10 million births. 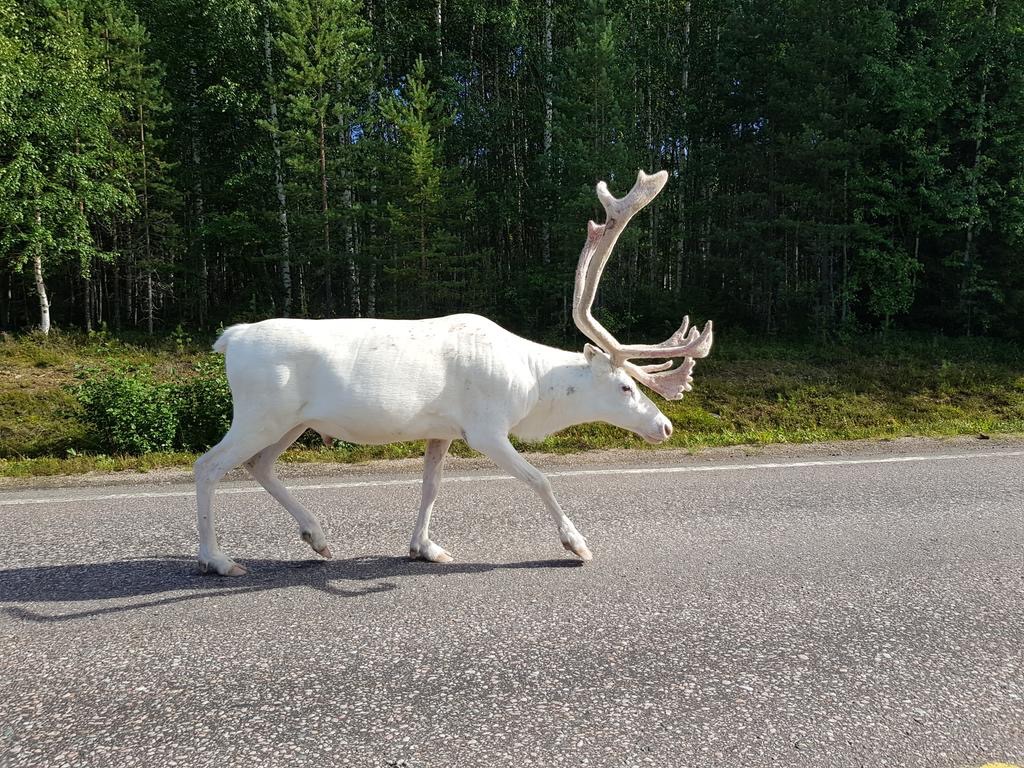 Albino moose is a rare majestic animal and the indigenous Mi’kmaq people of Nova Scotia regard them as sacred and a spirit animal. According to Mi'kmaq folklore, killing a white moose is known to bring bad luck. 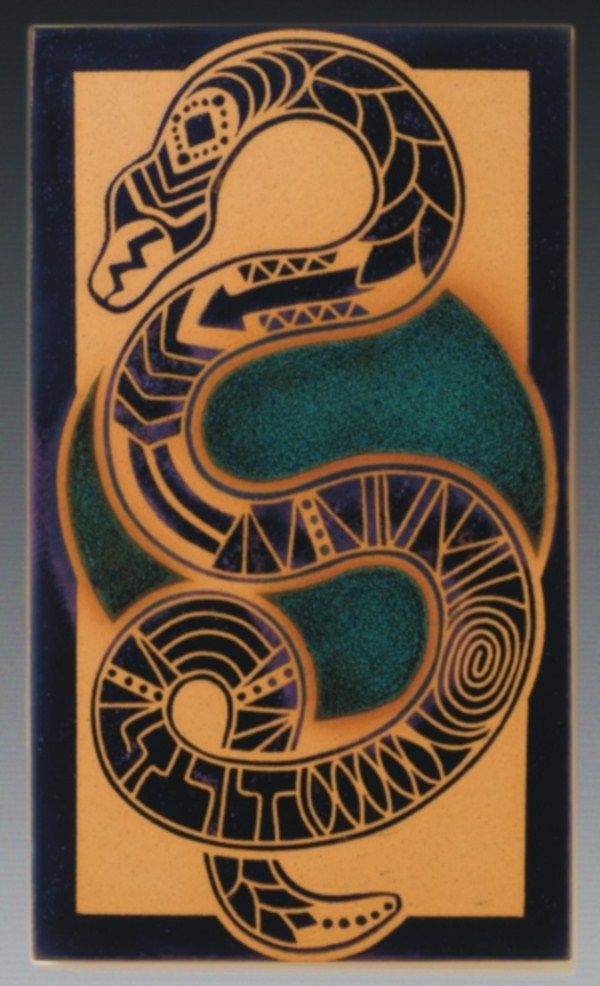 Some Native American tribes pay reverence to rattlesnake as grandfather and king of snakes who can cause fair winds or violent windstorms. In the Hopi tribe of Arizona, the serpent plays a big role in one of the dances. The Natchez temple of sun worshipped rattlesnake and Aztec deity Quetzalcoatl was depicted as a feathered serpent god. In several Mesoamerican cultures, the serpent served as the gateway between two worlds. The Peru tribes are known to have honored great snakes in the pre-Inca days. In Chile, Mapuche had made a serpent figure.

The Horned Serpent is a popular image in the mythology of Northern American natives. According to native North American lore, an evil serpent kills one of the cousins of gods and as a result, god exacts revenge by killing the serpent but the dying serpent causes a huge flood. At first, people run away to the mountains and after the mountain got all covered, they use a raft and float on floodwater until the flood settled. Because of fear, the evil spirits controlled by god became hidden. 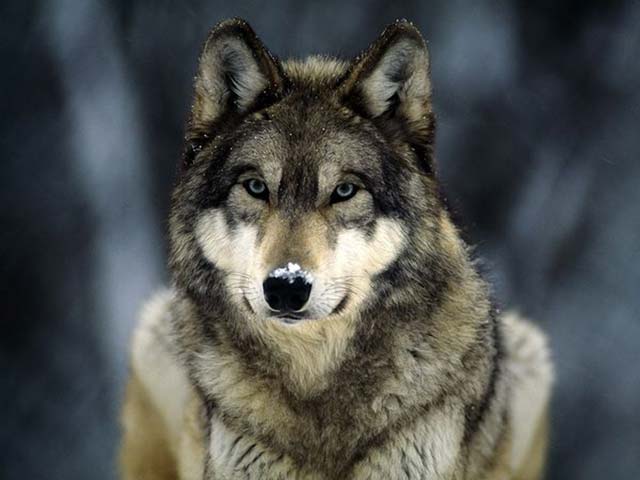 The Native Americans worshiped the wolf as a god and regarded it as a symbol of courage, strength, direction, family, loyalty, endurance, success at hunting, and intelligence. 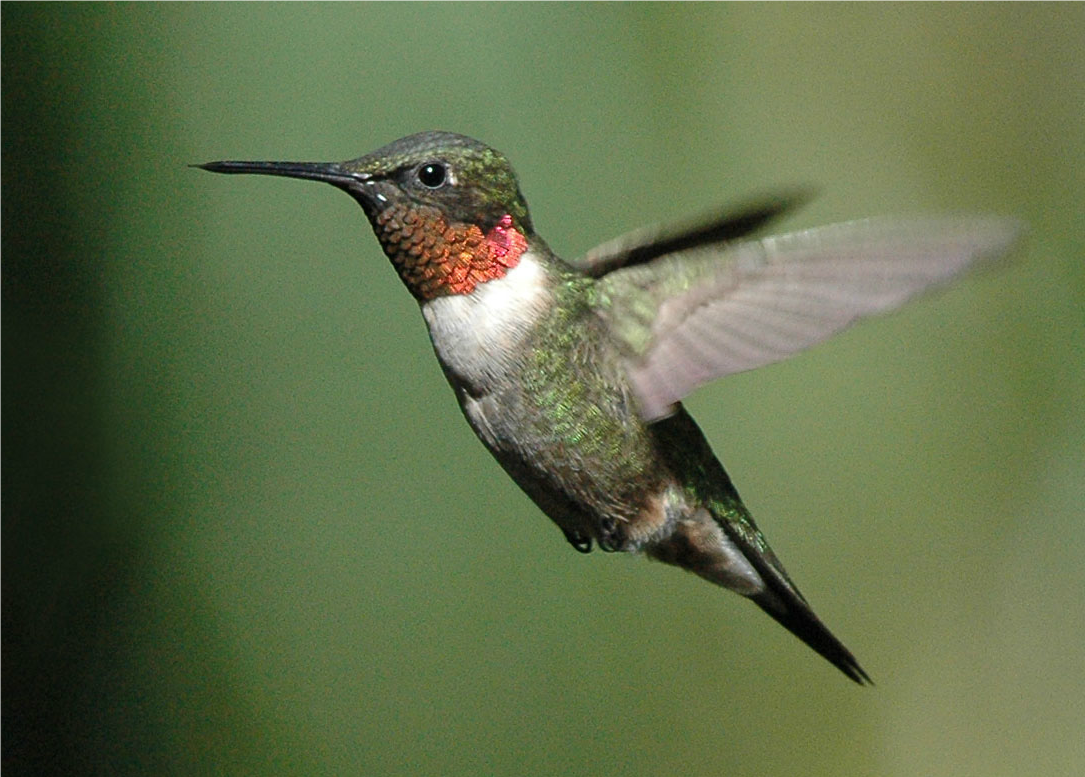 Hummingbird reflected the beliefs of Native Americans and was associated with beauty, healing, and integrity. They were regarded with admiration for being strong fighters and protectors of their homeland. Depicted as a couple, hummingbirds symbolize devotion, eternity, and life cycles.

According to a Hopi legend, a hummingbird acted as a messenger of rain and convinced gods in bringing rain. Moreover, many consider that witnessing a hummingbird before important events is a sign of good luck. 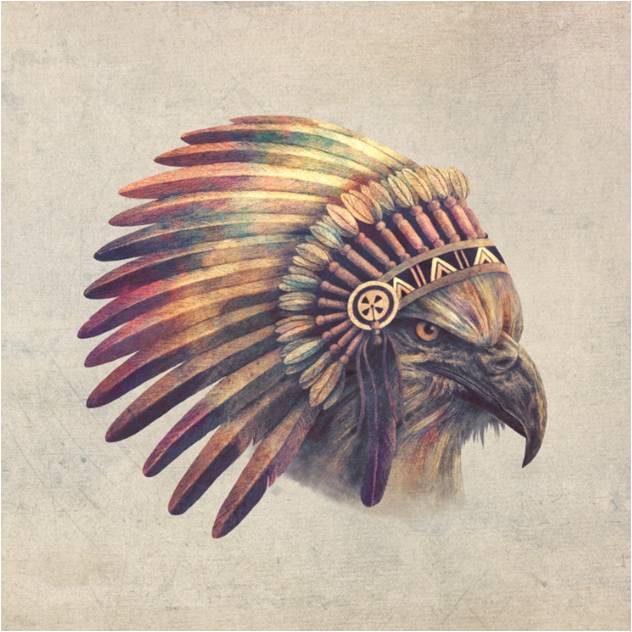 Eagle is highly admired by the people of Native America. It is the symbol of valor, freedom to achieve dreams, vision and healing power. As a matter of fact, owning eagle feathers is a subject of honor among Native American culture. In order to wear them as a headdress, a person has to earn it by doing a courageous act. 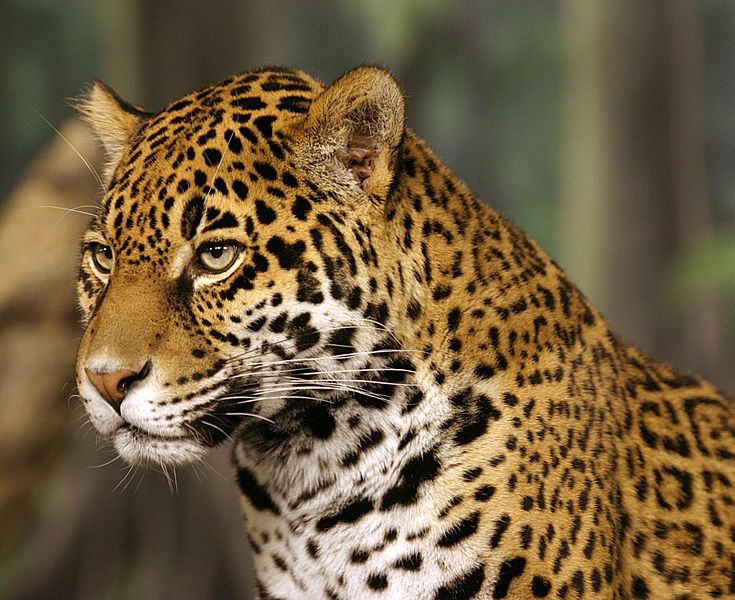 Jaguars have a high cultural and religious significance in Native American cultures. Aztecs associated these animals with war, royalty, and magical power. The highest order of Aztec warriors was called Jaguar Knights or Jaguar Warriors. They were considered spirit animals by Aztecs and other Mesoamerican sorcerers and shamans.

Depicting the Classical Mayan god of the underworld as jaguar, Mayans associated jaguars with the underworld and night. Jaguars are primarily considered a symbol of courage, strength, and spiritual power. In their myths and legends, jaguar plays different roles such as fierce warrior, powerful leader, and lethal monster. 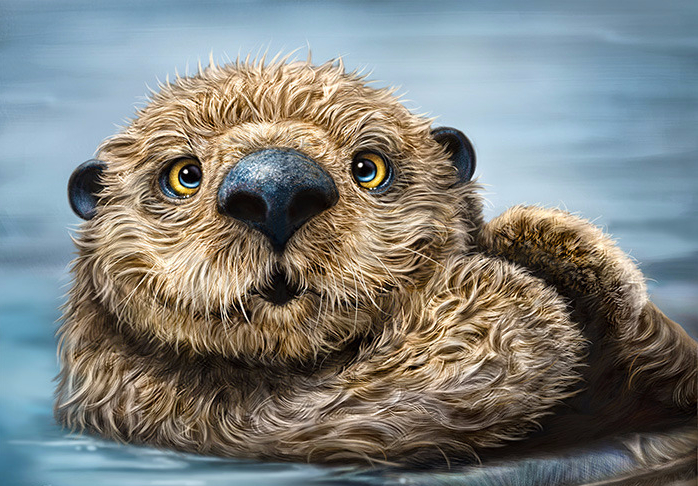 In Native American culture and zodiac, Otter is perceived as unconventional and unorthodox. Brilliant imagination and intelligence along with great intuition are some of the symbolic traits of an Otter. It also symbolizes loyalty, honesty, sensitivity, sympathy, and courage. 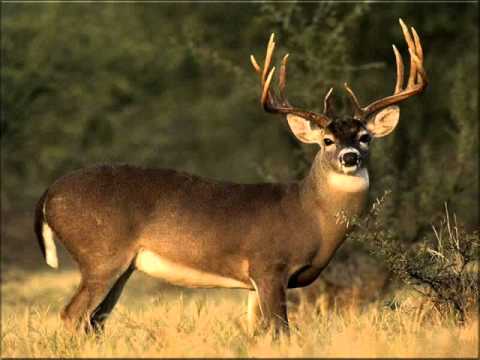 The Native American tribes consider deer as a messenger, totem, and animal of power. The deer is a symbol of intuition, sensitivity, gentleness, and fertility.  The Wixatari or Huicholes who inhabited central Mexico believes that it helped them in translating language for gods among men. 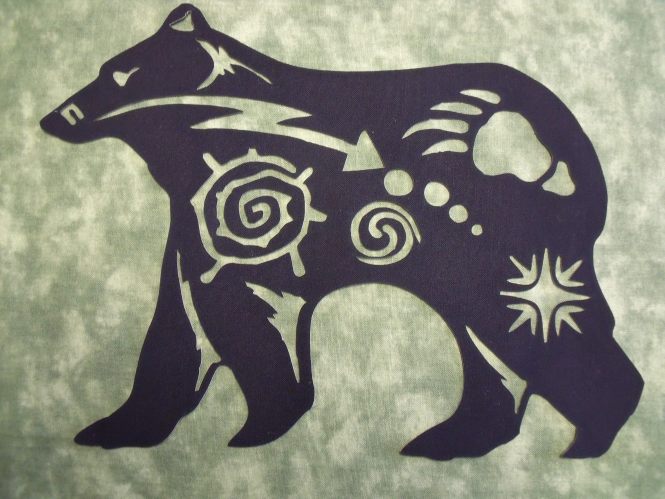 In Native American cultures and zodiac signs, the bear symbolizes pragmatism, level-headedness, modesty, generosity, patience, unpredictability, power, protection, and methodical nature. As a Native American symbol, it is as free in spirit as the great wind.