Zoo Hypothesis: Are Aliens Hiding from Earthlings? If Yes, Why is That?

Science fiction loves extraterrestrial beings, alien life, and UFOs. Why aliens don’t establish contact with us or why they may be avoiding us are questions that the theory called zoo hypothesis may answer! 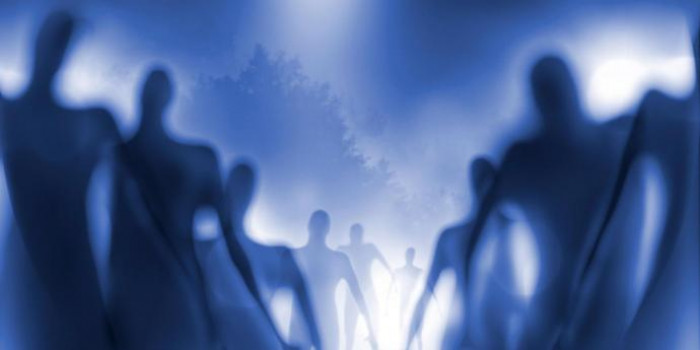 The likelihood of alien existence is so overwhelming that physicists, astronomers, and conspiracy theorists come up with different hypotheses on extraterrestrial life every now and then. In 1950, the 20th-century physicist Enrico Fermi asked “where are all the aliens?” and it became the Fermi paradox.

Is the life on Earth that we know of, the only life in this infinitely vast cosmos? According to the discoveries made by our scientists, 100 Earth-like planets possibly exist in the solar system. And we have not yet been able to establish contact with an alien? Why is that?

Zoo hypothesis, a hypothesis posited by MIT radio astronomer John Ball in 1973, might help answer that! The hypothesis aims at explaining the supposed absence of extraterrestrial life despite its widely accepted plausibility and thus the reasonable expectation of its existence.

Let’s here know what assumptions does zoo hypothesis makes, how is it an answer to the baffling Fermi paradox and its appearance in science fiction.

What Assumptions Does the Zoo Hypothesis Make? 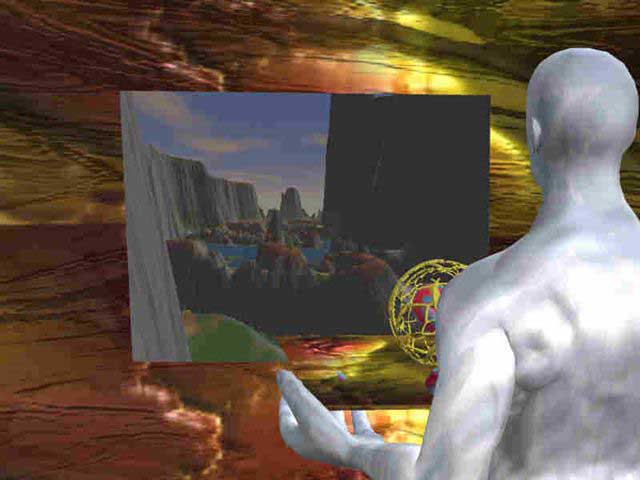 The zoo hypothesis speculates that a whopping number of technically advanced alien cultures are in existence. The hypothesis deals with reasons why alien life intentionally avoids communication with Earth. Its one of the main interpretations is that these aliens have huge admiration for natural, independent evolution and socio-cultural development and so they refrain from interplanetary contamination.

The aliens might even choose to make contact with humans once we pass certain technological, ethical, or political standards. They might hold back contact with humans until we force contact upon them plausibly by shooting spacecraft into the planets on which they live.

On the other hand, unwillingness to kick off the communication could indicate a reasonable desire for minimizing risk. An alien society having advanced remote-sensing technologies could end up concluding that direct communication with neighbors poses additional risks to oneself without any added benefit.

How is it An Appealing Answer to the Puzzling Fermi Paradox? 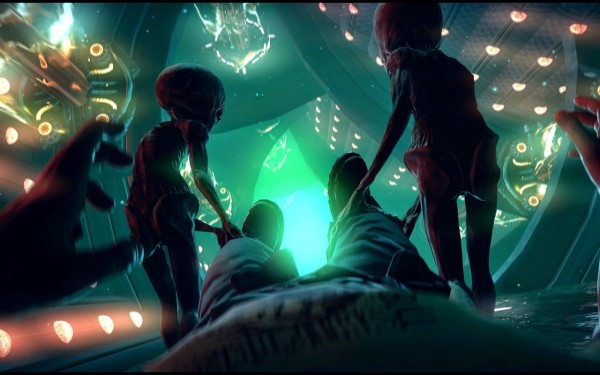 One of the many theoretical explanations for the Fermi paradox, the refined version of the zoo hypothesis happens to be an interesting answer to it. The time between the arrival of the first civilization in the Milky Way and later civilizations could be huge. According to Monte Carlo simulation, the first few inter-arrival time periods between developing civilizations would be the same as that of geologic epochs on Earth.

Even if the first big civilization dates back a long time, their early legacy could be living on as a passed-down tradition or an artificial life form dedicated to such a goal with no death risk. Apart from that, it doesn’t have to be the first civilization but the one to disseminate its dogmas and control over a large mass of galaxies.

If only one civilization gained the authority in the time long gone, it could form a perpetual chain of the taboo against the rapacious colonization favoring non-interference in subsequent civilizations. In such a situation, the uniformity of the aforementioned motive concept would become debatable. 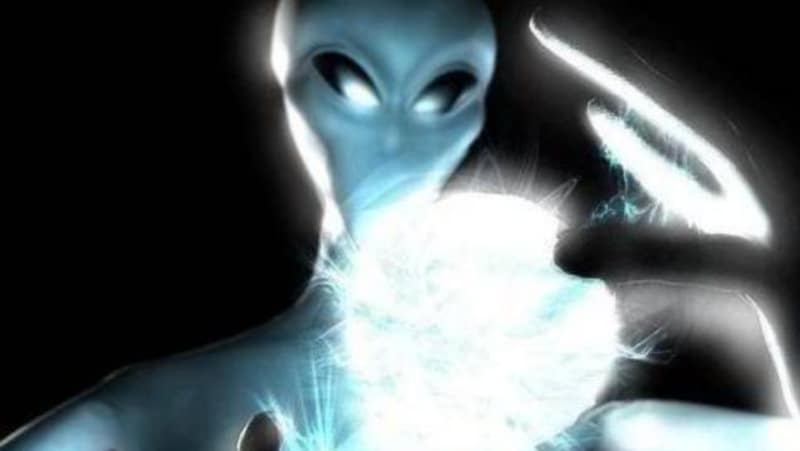 Let’s say if the oldest civilization still exists in Milky Way, then it is plausible that they could be in a great position of controlling, monitoring, influencing and isolating the development of subsequent civilization.

This holds analogy to what usually happens on Earth within our own civilization. And so, everyone born on this planet is born within a pre-existing system of inherited associations, laws, customs and traditions that were established long-long time back and we have little to no control over that.

When the World of Science Fiction Got Fascinated by Zoo Hypothesis 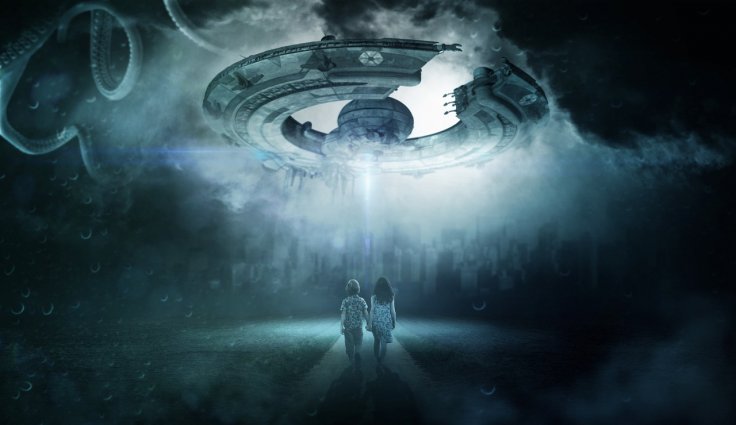 In the canon featured in the show, the Vulcan race restricts encounters to observation until the humans create their first warp flight. After this, the first contact was initiated, suggesting that the practice existed earlier than the Human race's advance of this threshold.

Moreover, the episode "The Chase (TNG)" talks about the discovery of a message from the first (or early) civilization that is hidden in the DNA of living species spread across different worlds. This could only be discovered completely after a race had become adequately advanced. 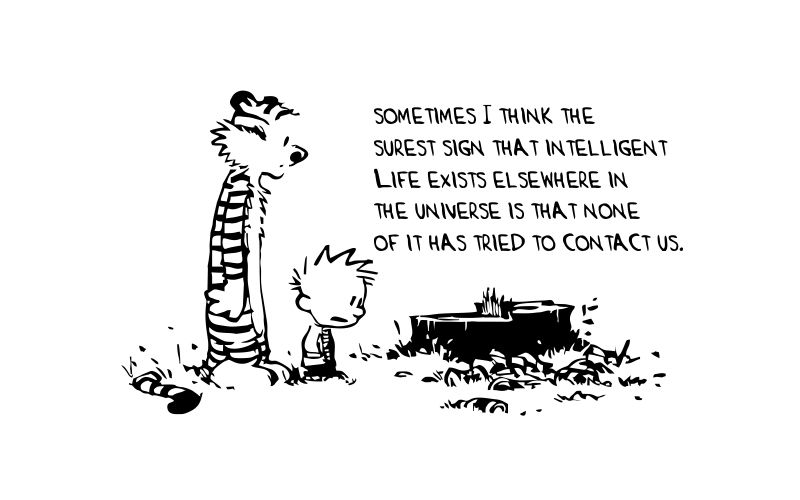 "Sometimes I think the surest sign that intelligent life exists elsewhere in the universe is that none of it has tried to contact us."

What’s your take on the zoo hypothesis? Could alien life be actually keeping a watch on us earthlings and waiting for us to initiate contact with them?