7 Fearsomely Famous French Villains from the World of Fiction

French actors have a unique charm that is a rare find in actors of other origins. Here’s a quick list of villains who dazzled the silver screen and brought about emotions of terror and horror among the movie spectators. 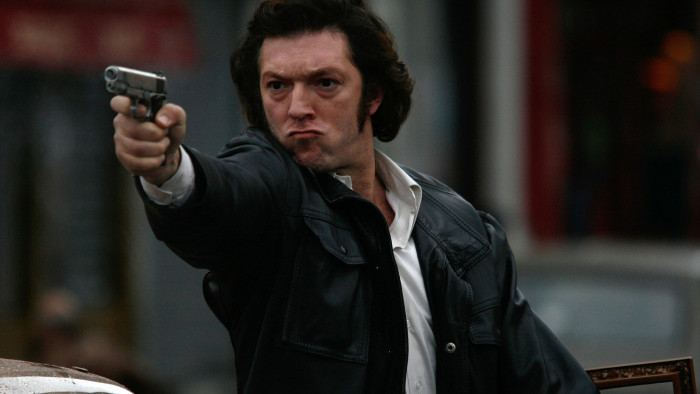 France has had a rich history and a blend of literature, cinema, wines and dines, fromage, and not to forget romance. But there’s more to it than you know. France has given Hollywood and the world of entertainment a horde of actors who have nailed their roles as terrifying villains. They have scared people to death and made them scream out loud, and jump off the seat out of fear.

In that account, here we tell you some of the most famous and terrifying French villains who caused terror on the silver screen. 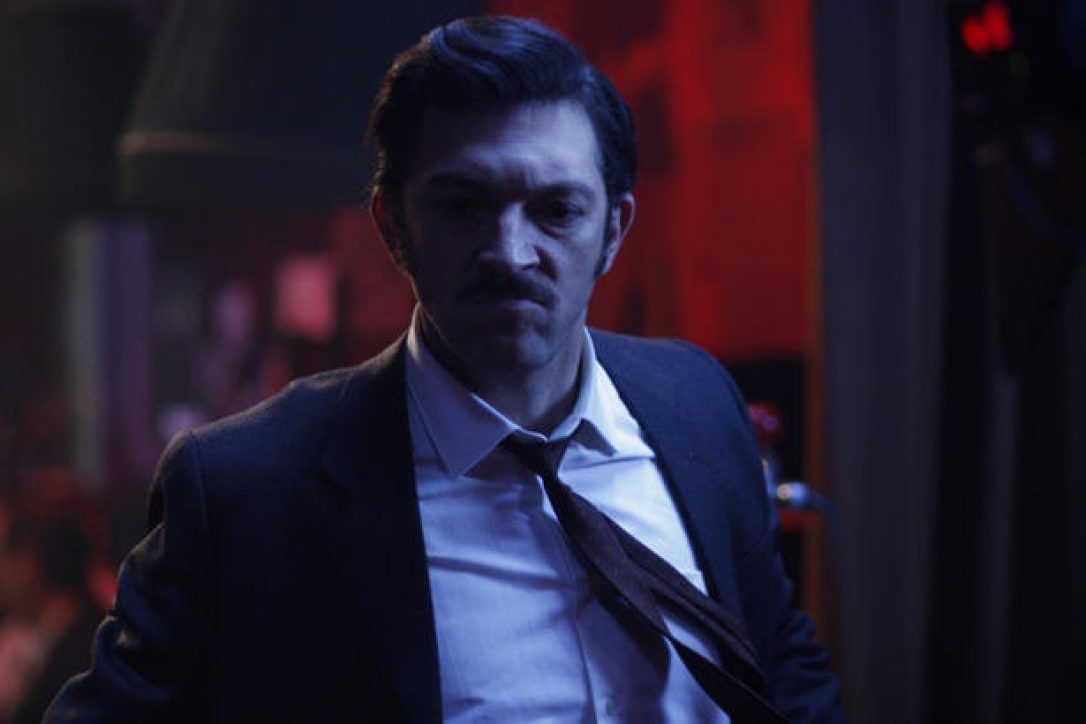 Vincent Cassel is a noted French actor who is known for his extraordinary performances in Ocean’s Twelve and Ocean’s Thirteen, Eastern Promises, and Black Swan. He is prominently known for portraying the role of notorious French bank robber Jacques Mesrine in Mesrine: Killer Instinct and Mesrine: Public Enemy Number One. In a 2006 movie ‘Sheitan’, he played the role of a shepherd who performs satanic practices. 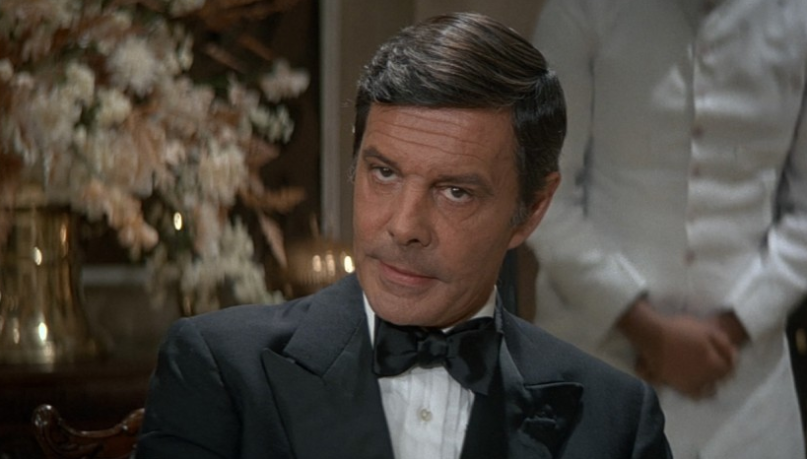 In the history of James Bond, Louis Jourdan happens to be the most charming villain ever and a very famous French actor. He was known for playing the role of an exiled Afghan prince named Kamal Khan in the James Bond movie ‘Octopussy’. He even played the titular role in the BBC TV production Count Dracula that came in 1977. As Count Dracula, he was seen as vaguely sinister as well as urbane and gracious. He also portrayed the role of a murderous chef in the 1978 Columbo episode Murder Under Glass. 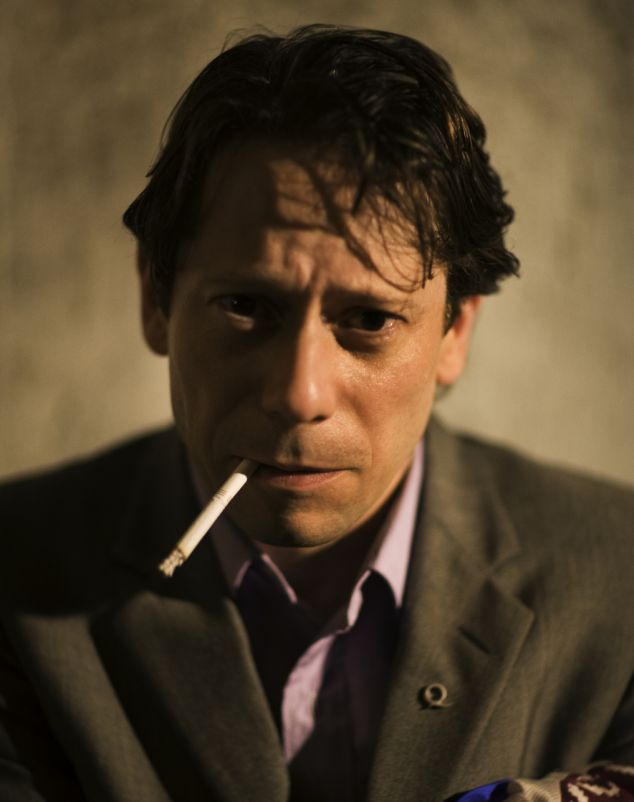 Mathieu Amalric is a French actor who played the role of villain Dominic Greene in the 2008 James Bond film ‘Quantum of Solace’. In the movie, he creates a coup d’etat by selling off the water back to the Bolivian government at highly inflated prices after generating an artificial drought. Bond stops Greene before he could carry out the coup. 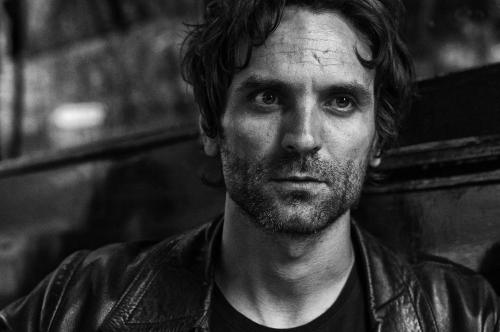 As Marko Hoxha in the 2008 movie ‘Taken’, the French actor Arben Bajraktaraj was seen as an Albanian crime syndicate operative. The main antagonist in the movie, he is a member of a human trafficking ring. He is also well-known for his role as Death Eater Antonin Dolohov in the Harry Potter film series. 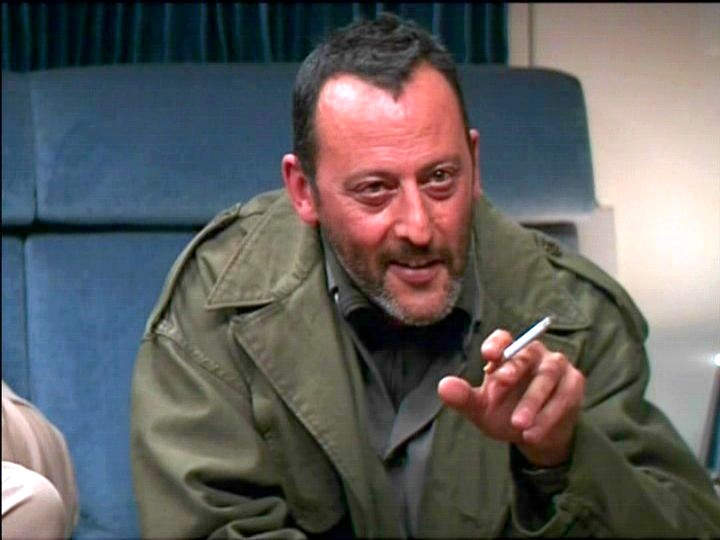 The esteemed French actor Jean Reno starred in villainous roles in the 1996 spy-action thriller movie ‘Mission: Impossible’ as Franz Krieger and in the 2002 movie ‘Rollerball’ as Alexi Petrovich.

As Petrovich, he acts as a wealthy promoter of the highly popular yet dangerous sport Rollerball. He creates a series of supposed accidents during the matches and tries to kill his high-profile star players when they ask to quit the game. 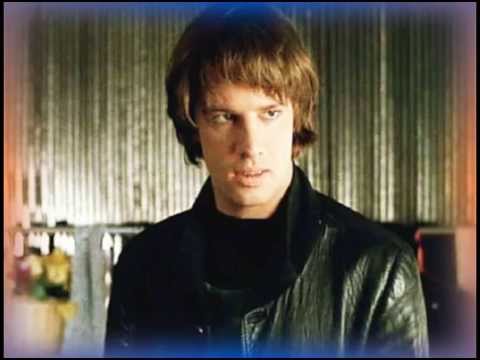 Christopher Lambert is a celebrated French-American actor known for his portrayal as Jockey in the 1982 French film Legitime violence. It was about a man who is looking for a shooter responsible for his family’s death and he ends up being entangled in a political conspiracy at the national level. 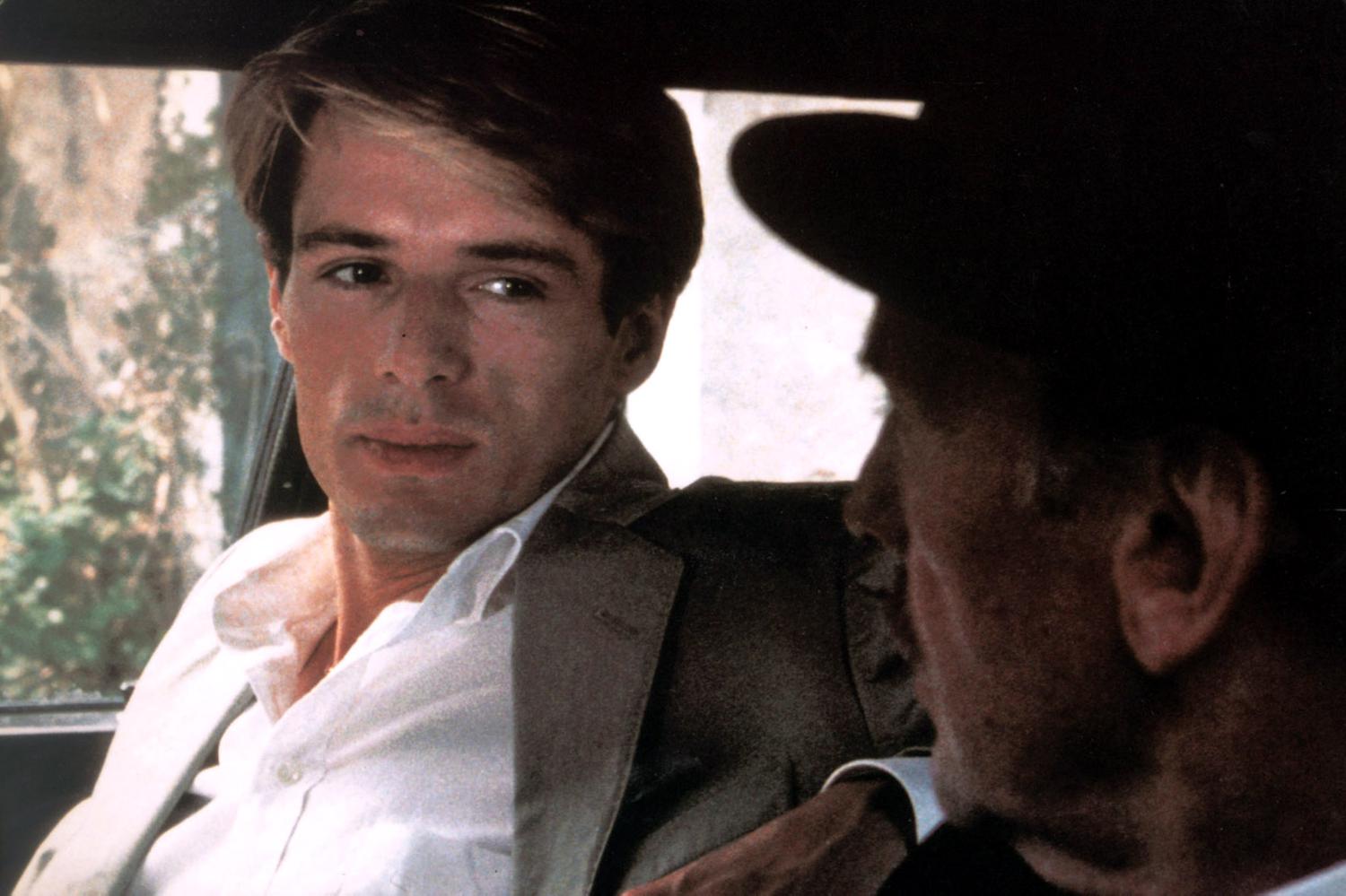 No matter how charming these French villains look, they sure have an aura that makes them appear deceptive and devilish with their cunning portrayal while attempting to accomplish their evil motives.