Vampire fiction has thrill, romance, and horror with riveting plots. So if you just hopelessly crush on vampire love stories, do watch out for this list. 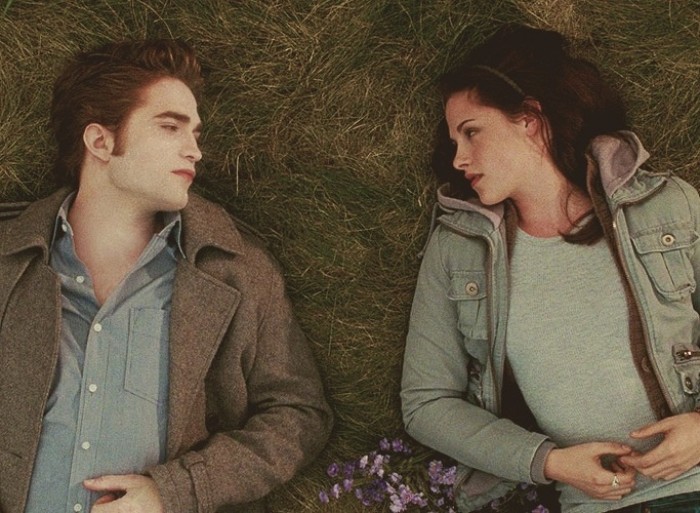 In the horrifyingly mysterious and thrilling world of vampire fiction, some authors just love weaving elements of romance to add depth to the characters.

And the avid readers who have a penchant for romantic and thrill literature do have at least one favorite vampire story. Like humans, even vampires are reformed by love. These bloodsucking creatures of the dark night turn to good from evil.

Here are some of the best and most popular vampire love stories you’ll ever read or watch. If you’re a bloodsucker buff, we bet that these will grow on you. 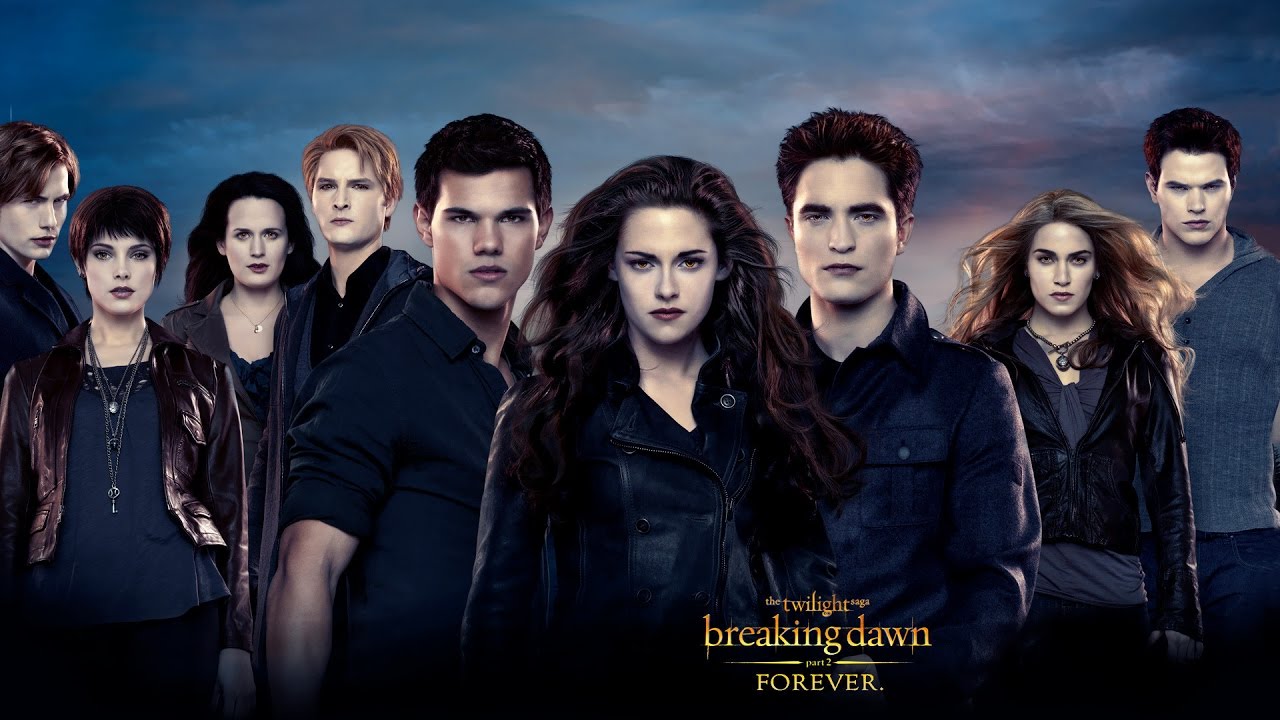 Starring Kristen Stewart, Robert Pattinson & Taylor Lautner, the Twilight Saga is a romance fantasy movie series based on eponymous novels by Stephenie Meyer. A huge commercially successful film series that grossed over $3.3 billion, it chronicles the growing relationship between a vampire Edward and a human teenager Bella. 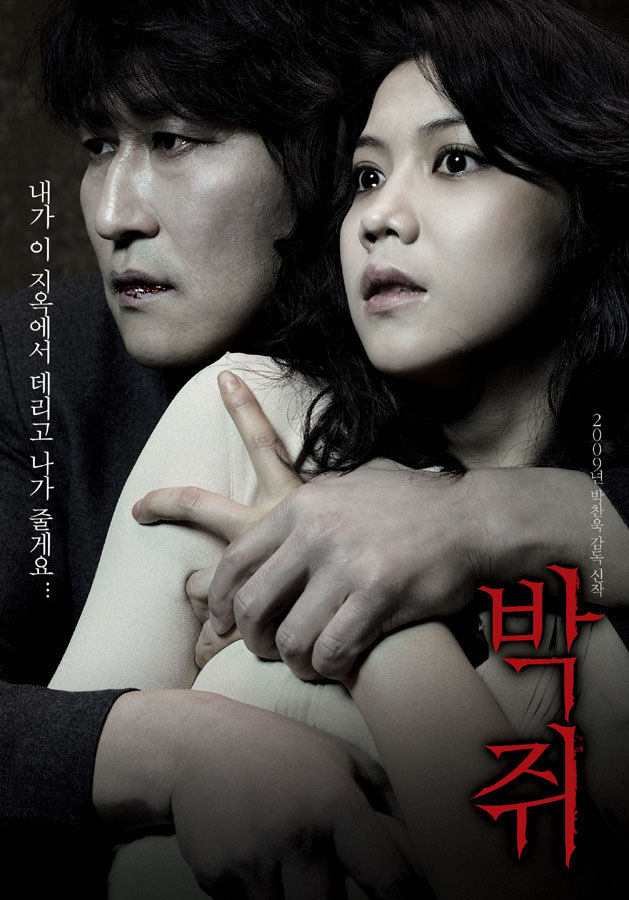 A nauseating and frightening love story, ‘Thirst’ is a 2009 South Korean romantic thriller. It’s a tale of a Catholic priest named San-hyeon in love with his childhood friend’s wife Taeju. An accidental medical experiment turns him into a vampire. The Catholic passion and lust relationship between Tae-ju and San-hyeon. Love triangle, complex characters and desperate longing for love make the movie worth a watch. It even went on to win a Jury prize at the 2009 Cannes Film Festival. 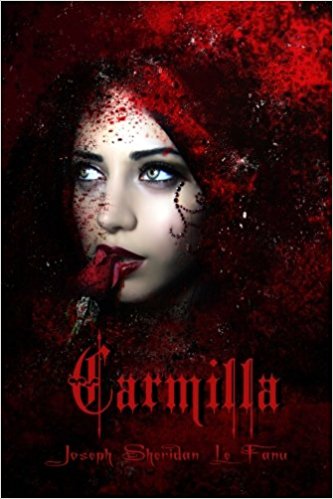 A Gothic novella ‘Carmilla’ is one of the earliest vampire stories that came out around 1871-82. Authored by Joseph Sheridan Le Fanu, this novel is a lesbian love story in which a beautiful vampire Carmilla Karnstein falls for a young girl Laura on which she preys. Their love story is doomed and unhealthy yet wonderful. Carmilla feels pangs of regret for sucking the life force out of her but also expresses love for Laura. Roger Vadim’s Blood and Roses and the Vampire Lovers are the film adaptations of this novel.

A very popular and much-loved TV show “The Vampire Diaries” is full of twists and turns, the clever and sensitive teenage girl Elena finds herself torn between 162-year-old vampire Stefan and his mysterious older brother Damon. A hopeless longing and many obstacles occur in Elena's happiness.

Some of the notable mushy moments include Stefan taking Elena to the top of the rollercoaster and walking her up a waterfall and many other occasions. But most vital remains the one which Stefan fights to hold on to his love for Elena when a more powerful vampire Klaus asks him to kill her. 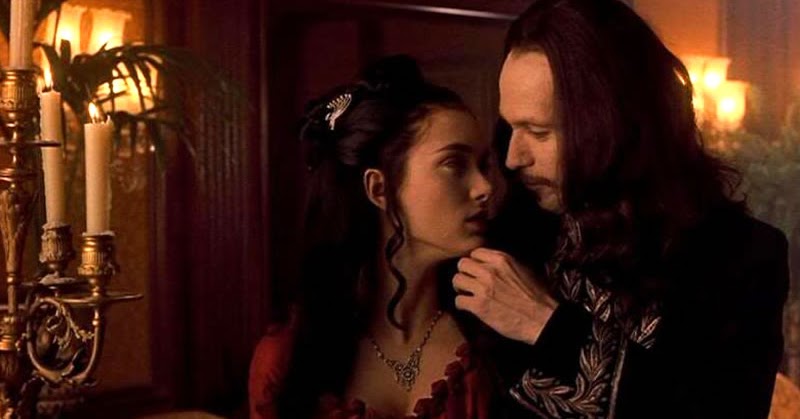 Bram Stoker's Dracula or simply Dracula is a 1992 romantic horror film based on the eponymous novel Dracula by Bram Stoker. Starring Gary Oldman as Count Dracula, Sadie Frost as Lucy Westenra, and Keanu Reeves as Jonathan Harker, it’s about the vampire Dracula who falls in love with Lucy Seward. He even marries her and takes her to  Transylvania to be his bride. Rather than a dangerous vampire, it shows a sympathetic, tragic vampire who cares about his victims.