10 Lesser-Known Secrets About the Nazis

The trivia of Nazi’s terror and warfare techniques are widely known. But their evil human experiments, invented technologies, and several other facts remain a secret to the public. 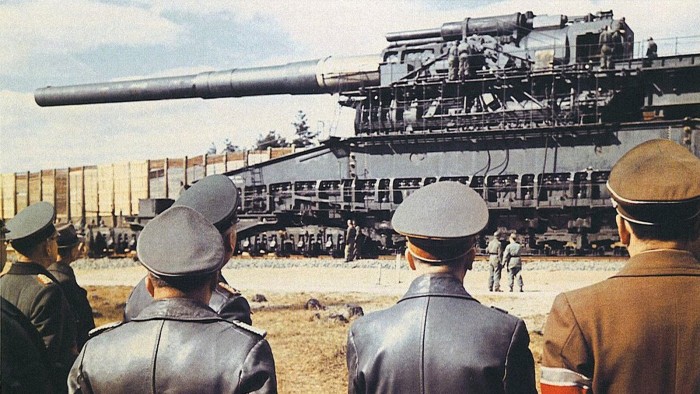 Nazism was the ideology and group of practices that were associated with the 20th century German Nazi Party, Nazi Germany, and other far-right groups. Much has been kept secret from the public by Nazis. Developing warfare technologies, introducing gruesome practices, inhumane human experiments, and many other secrets have been associated with the Nazis.

Here are some of the conspiracy theories and secrets around Nazis they never wanted you to know. 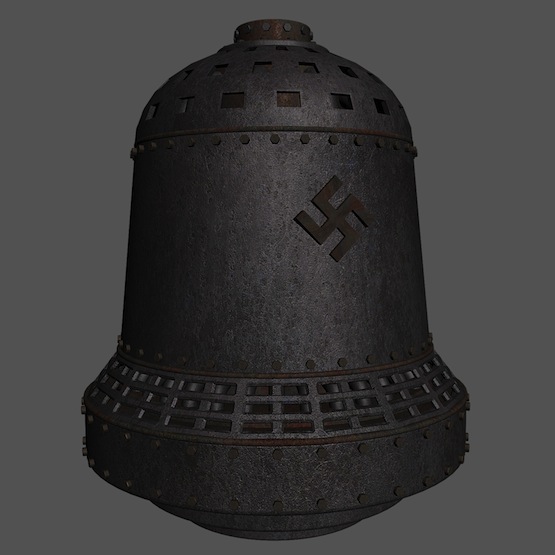 Nazi Bell was an alleged ultra top secret Nazi scientific technological device, secret weapon, or Wunderwaffe. Developed by the SS scientists, it supposedly had anti-gravity technology and could make a Nazi UFO fly, and even had the ability to time travel (by using the convex mirror at the top of the device).

A Polish writer Igor Witkowski claimed to have access to stolen transcripts of an SS officer's interrogation. A huge rig to hold up a bell-shaped craft was built which could launch itself off the ground using the power of "red mercury" and attain propulsion without an engine. 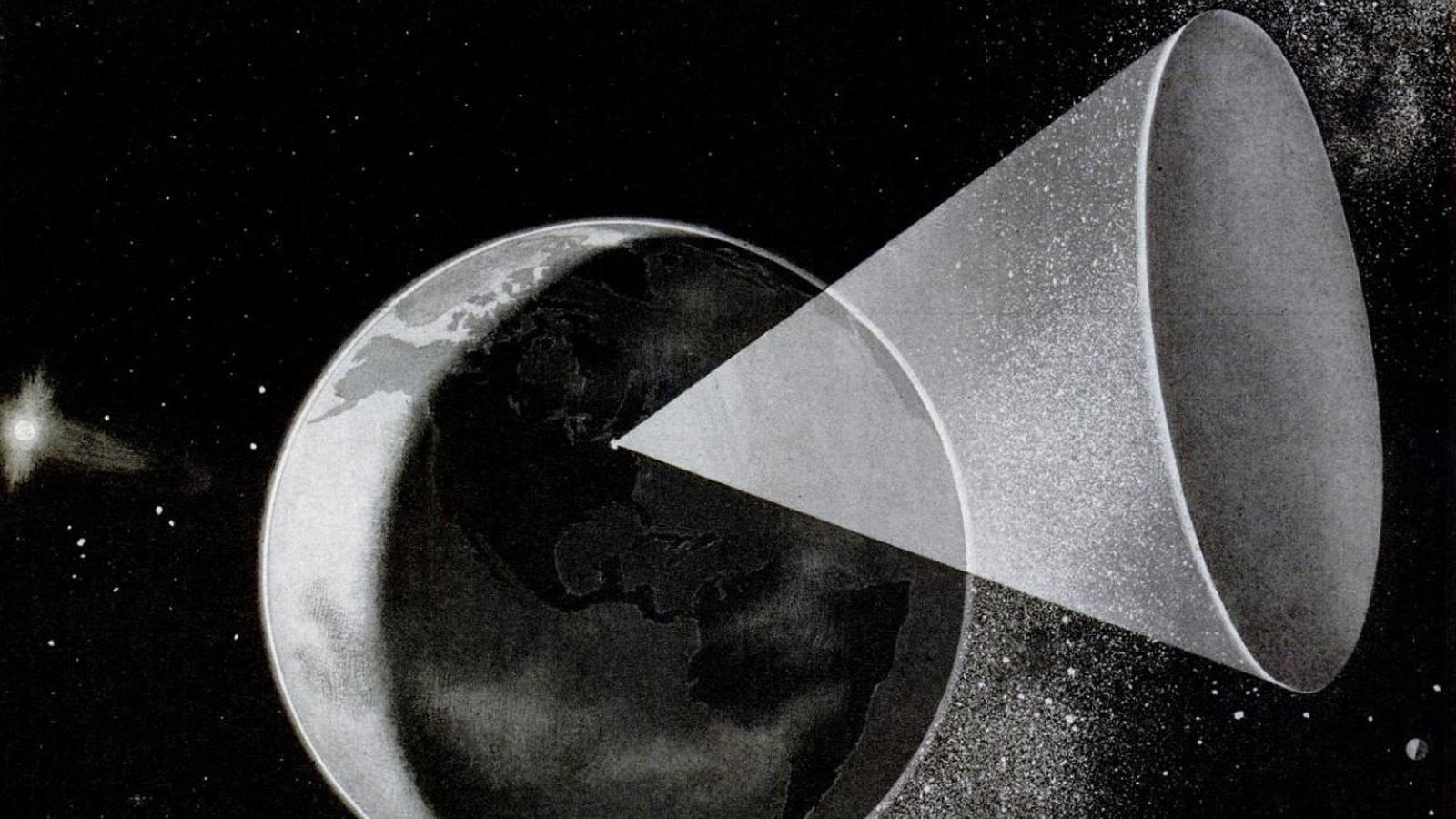 The German “Sun Gun” was to be a mile-wide giant orbital mirror that could focus the sun’s rays to a scorching point on Earth’s surface. The ‘space gun’ powered by the sun hoped to use it for burning an enemy city or boiling part of an ocean.

According to the theoretical work of German scientist Hermann Oberth, Nazi researchers worked on it to develop a magical weapon that could turn the tide of the war. (8.1) 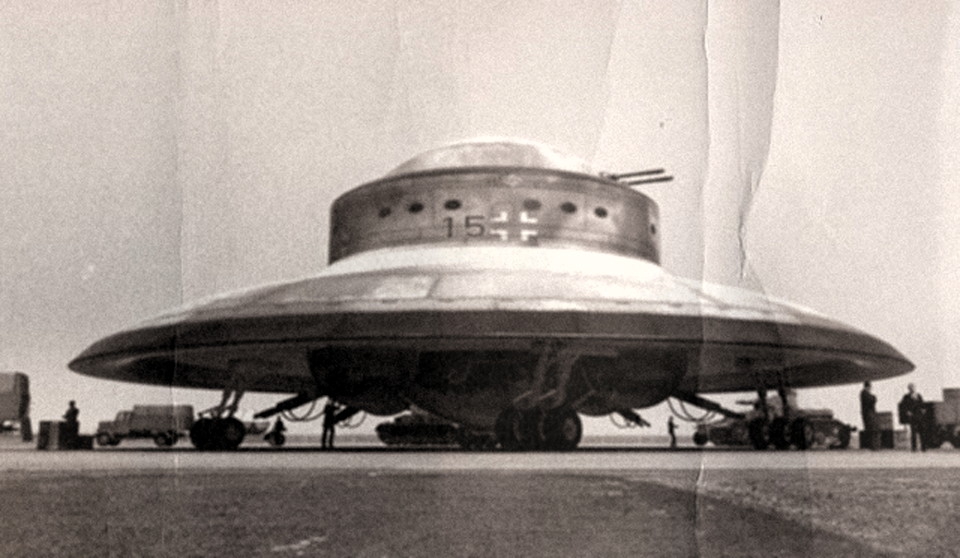 The Nazi UFO conspiracy holds that the Germans recovered crashed alien craft or discovered alien technology in Antarctica to reverse engineer flying saucers. These crafts were used for ferrying high-ranking Nazis to safety in the last days of the war and then pulled back to space or the Moon. 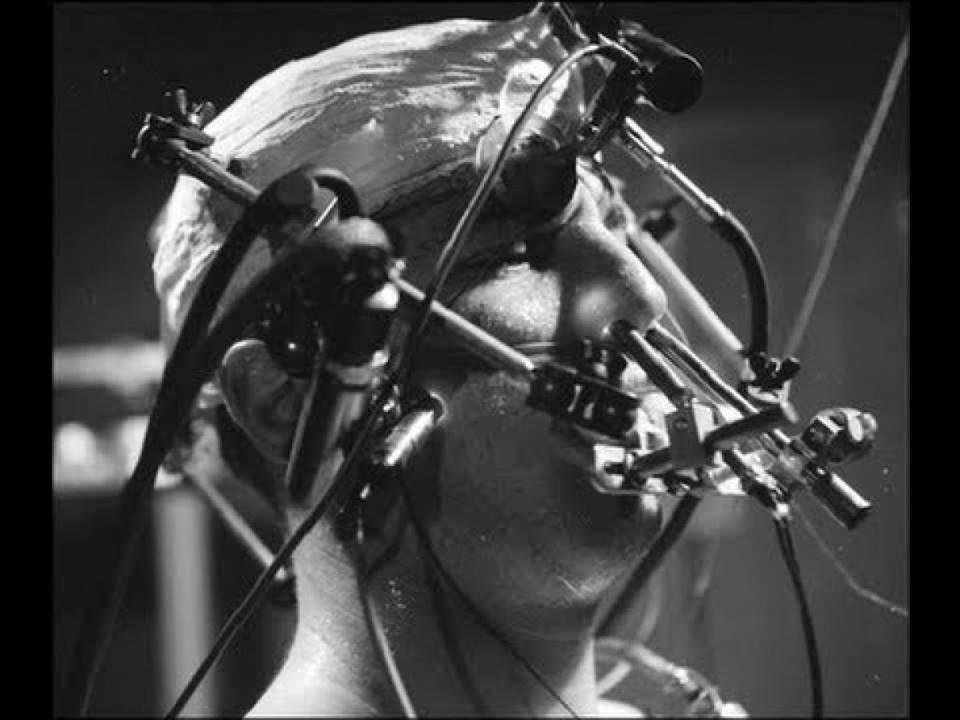 One of the most inhumane spine-chilling Nazi experiments, Project MKUltra was the mind control program for which former Nazi scientists were recruited. A US Army biological weapons researcher was given the drug LSD without his knowledge and consent that led to his death by jumping from a building. 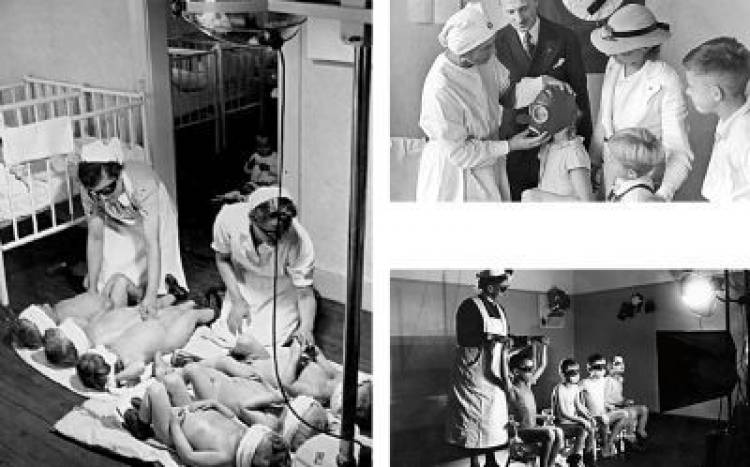 Lebensborn was an SS-initiated, state-supported, registered association in Nazi Germany that aimed to raise the birth rate of “Aryan” children of people who were classified as “racially pure and healthy” on the basis of Nazi racial hygiene and human ideology.

Nearly 6,000 to 8,000 people were born in these clinics in Germany during 1936-1945. Due to the program’s secrecy, most of them were not told about the circumstances of their births or the identities of their fathers for decades. Some are still unaware of the truth. 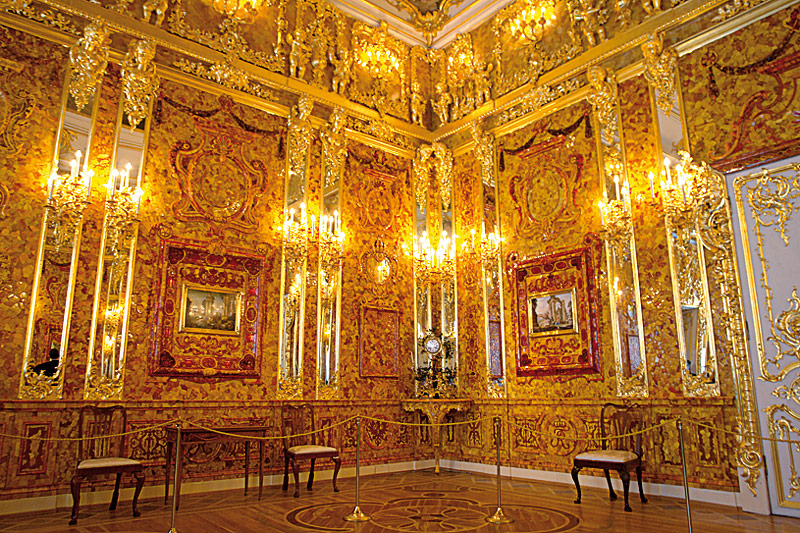 Considered an “Eighth Wonder of the World” before being lost, Amber Room was an elusive secret room gifted by King Friedrich Wilhelm I of Prussia to the Tsardom of Russia ‘Peter the Great’. The sculptor and architect Andreas Schlüte built it in 1791 for the king of Prussia. Back in 1941, the German troops stole this renowned room and the Nazi army took it back to former Prussia. Soon after this, this room disappeared and wasn’t ever seen.

7. Holy Lance - The Spear of Destiny

‘Holy lance- the spear of destiny’ was pierced to the side of Jesus at the time of Crucifixion. It’s a part of the mysticism and occultism in Nazism. Legend has it that Hitler was obsessed with it and believed that the spear gave magical powers to one bearing it and was destined to meet quick, tragic death upon losing it. It is said that Hitler discovered the spear and held it throughout WWII before losing it on Germany’s downfall. 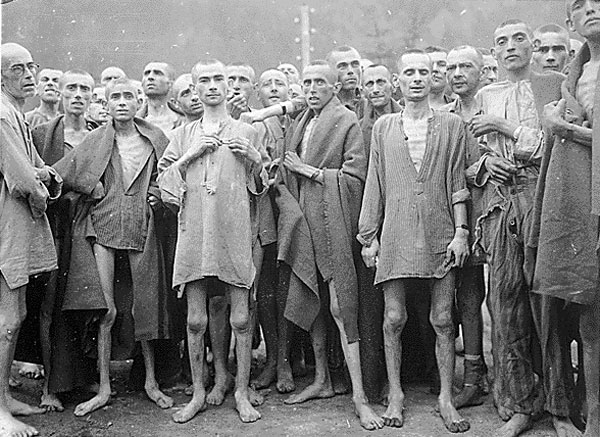 It is said that Nazis pioneered the use of fluoride water; they used to add sodium fluoride to the drinking water of POWs (prisoners of wars) to make them doltish and docile. The recurrent use of even small amounts of fluoride eventually diminishes the power of individuals. It resists the domination by slowly poisoning and narcotizing a particular brain area and thus makes him submissive to those who wish to govern the individual. 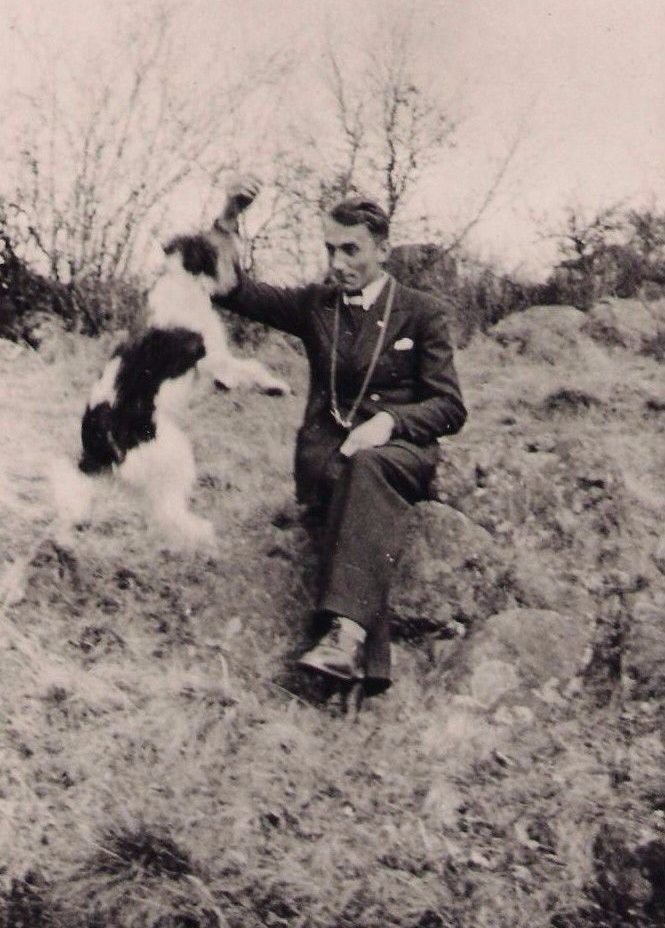 A Nazi medievalist and writer Otto Rahn researched grail mythos. He got Himmler to send Nazis all across Europe looking for it and most famously at the Fortress of Montsegur in France which the Nazis believed was Grail’s resting place. 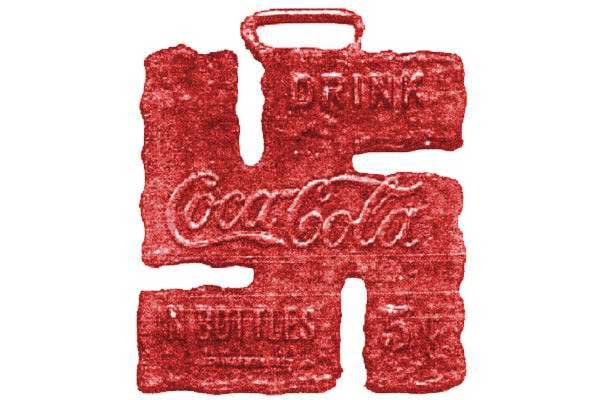 There’s been a conspiracy theory of how Nazis have a link with the creation of artificial sweetener aspartame. Accidentally synthesized by James M. Schlatter while working at Searle, it was thought to cause brain damage and mental slavery. (8.2)