5 Famous Prison Escapes That History Has Ever Witnessed

Crafty ploys and realistic disguises have led to some successful prison escapes that history has ever witnessed. Check out some of the most famous ones here. 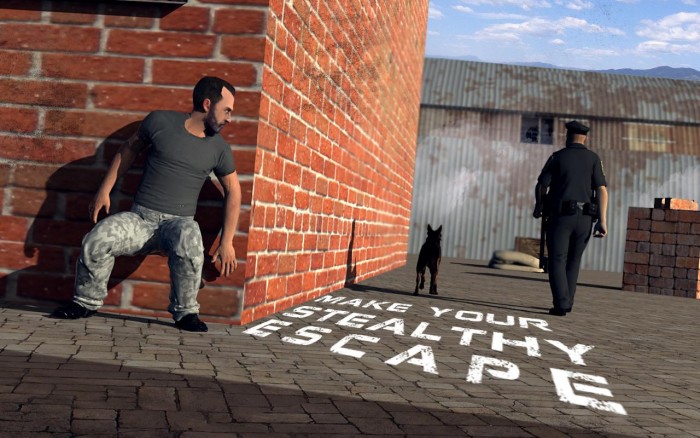 Despite the fact that prisons are equipped with a nearly impenetrable security system, some prisoners are so sly that they forge a maneuver and execute mastermind plans to break out of the jail. And some of them even manage to fool the law and system, making a successful escape.

A convict may try getting away from the undesired situation by using “Get out of jail card” but that doesn’t practically work. Here are some historically famous prison escapes in which the criminals successfully tricked the prison guards and fled. 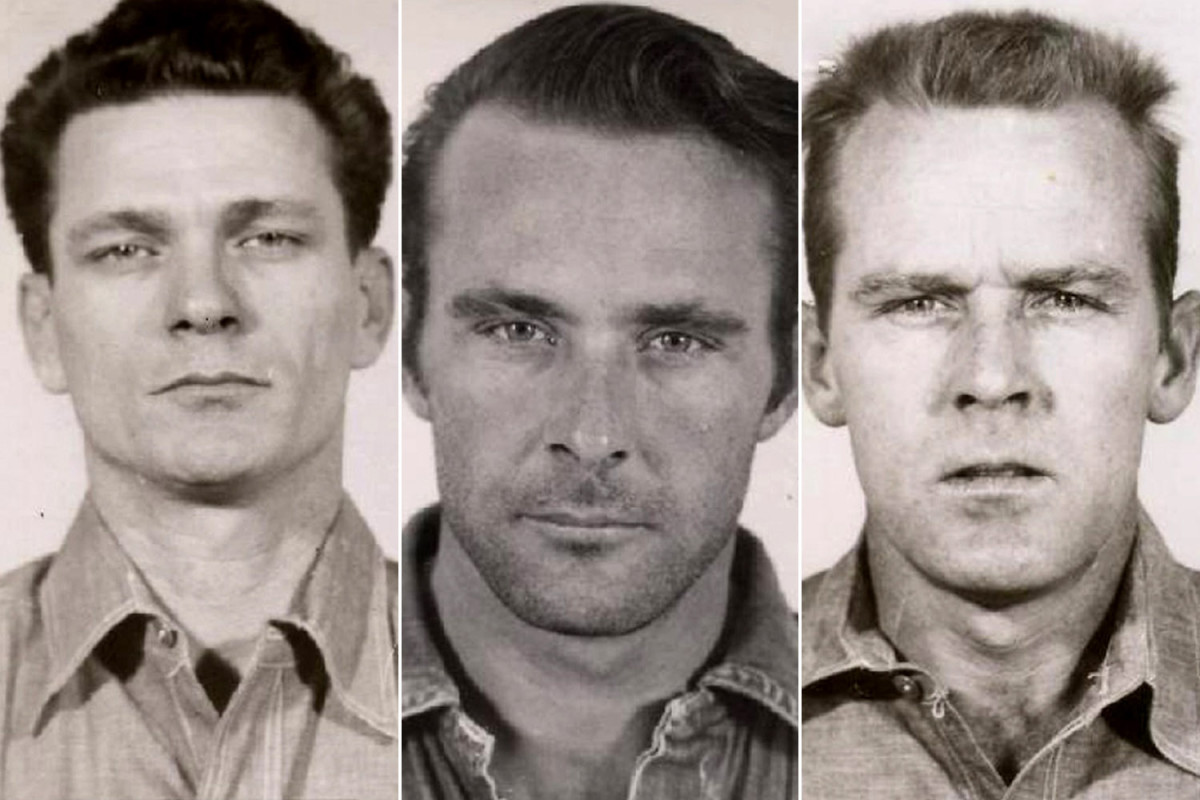 The June 1962 Alcatraz escape is perhaps the only successful escape in the history of  Alcatraz Federal Penitentiary. John and Clarence Anglin, and Frank Morris were the three inmates who made an escape from the prison via an unused utility corridor and drifted to Alcatraz island using an inflatable raft that wasn’t seen ever again. In order to hide their absence, they sculpted the papier-mache dummy heads which were their look-alikes. 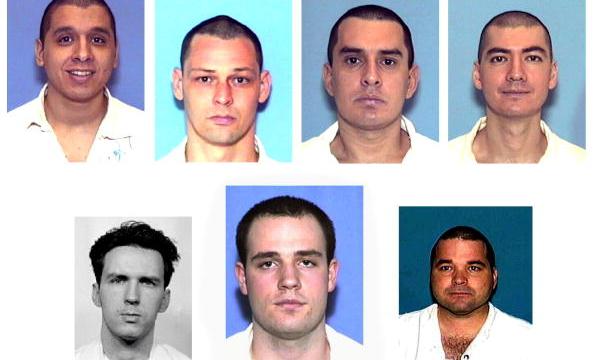 The Texas Seven was a group of criminals who made an escape on 13 December from the maximum-security prison John B. Connally Unit. Much like a movie plot, they planned their escape, sneaked out from a less surveillance area, and disguised in civilian clothing.

After an episode on the TV show America’s Most Wanted, many people reported the sightings of the suspects and they were apprehended almost a month later on 21-23 January 2001. One committed suicide and the other 6 convicts were captured. 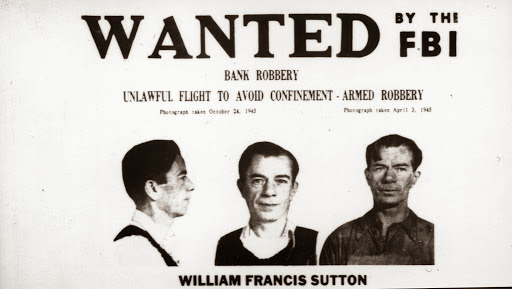 A prolific American bank robber, Willie Sutton was sentenced to 30 years of prison for robbery and assault in June 1931. Nicknamed “The Actor” and “Slick Willie”,  he made the escape on 11 December 1932 by climbing the prison’s wall on two 9-foot ladder sections that were joined together. Apprehended on 5 February 1934 for a machine gun robbery of the Corn Exchange Bank, he was sentenced to prison for 25-30 years in Eastern State Penitentiary.

Philadelphia police officers captured him again the same day when he attempted his fifth prison escape. Then he was sentenced to life imprisonment as a fourth-time culprit and sent to Philadelphia County Prison. Along with fellow prisoners, he disguised as a prison guard and made an escape via ladders across the prison yard to the wall. 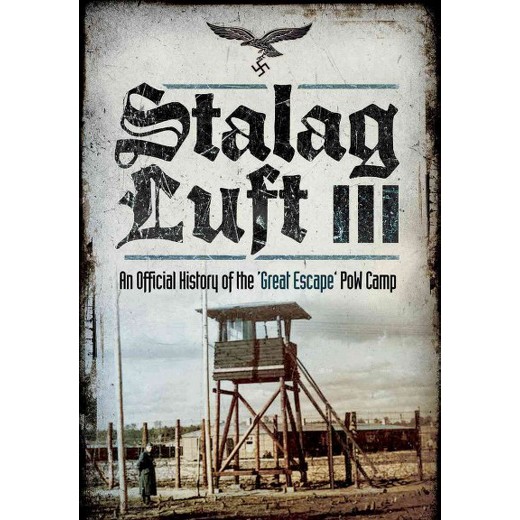 Stalag Luft III was the prisoner of war (POW) camp that was occupied by allied aircrews and controlled by Nazi Germany. Renowned for a famous prison escape called ‘The Great Escape’, it was built in March 1942 in the German province of Lower Silesia as its sandy soil made it hard for POWs to escape through tunneling. 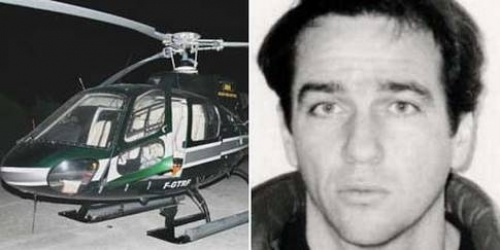 Pascal Payet is a notorious criminal from France who is known for his gutsy prison escape using helicopters. Initially sentenced to a 30-year jail term for murder carried out during a security van robbery in 1997. He successfully escaped twice with helicopters but was eventually captured on 21 September 2007 after his second escape.