10 Animals That Could Easily Kill You

They might look cute and innocent but many of these creatures are more than that. From fish to bears here is the list of animals that could easily kill you. 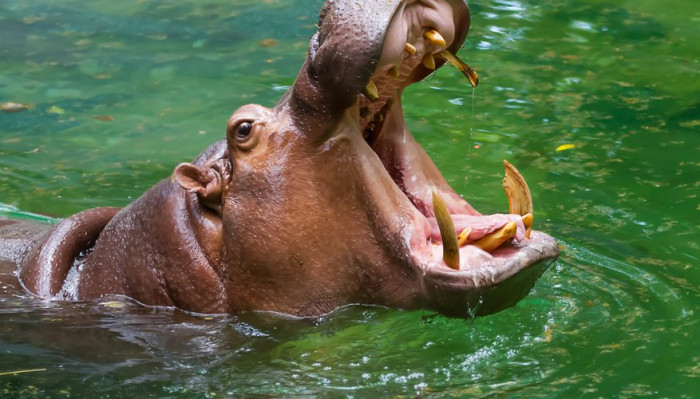 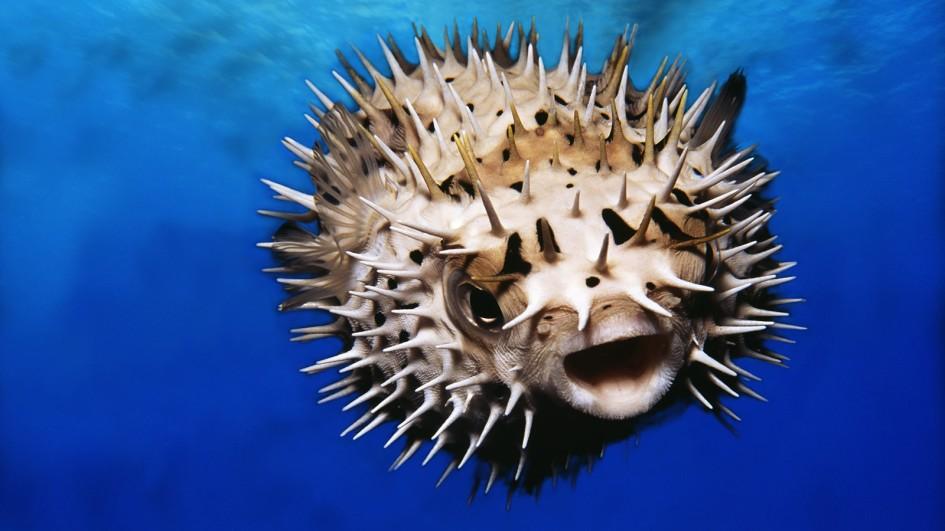 This cute looking fish is the second most poisonous vertebrate on the planet. The majority of the pufferfish species ranges from small to medium and can reach lengths of greater than 39 inches. These water species are found in the tropical regions of South America and Southeast Asia. Pufferfish kills you by paralyzing your diaphragm and makes it impossible to breathe. 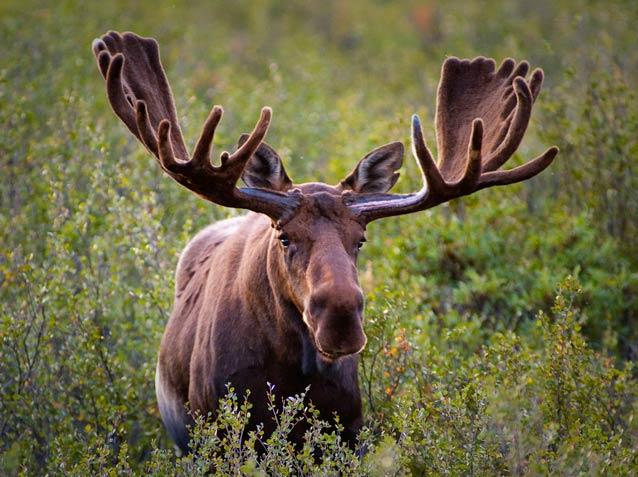 Moose is the largest species in the deer family. These giant creatures attack human beings more than bears, also because people do throw things at them. They are solitary animals and do not form herds. Moose becomes aggressive and move quickly if startled. Most of the moose requires habitat with edible plants and protect themselves from the hot and cold weather. 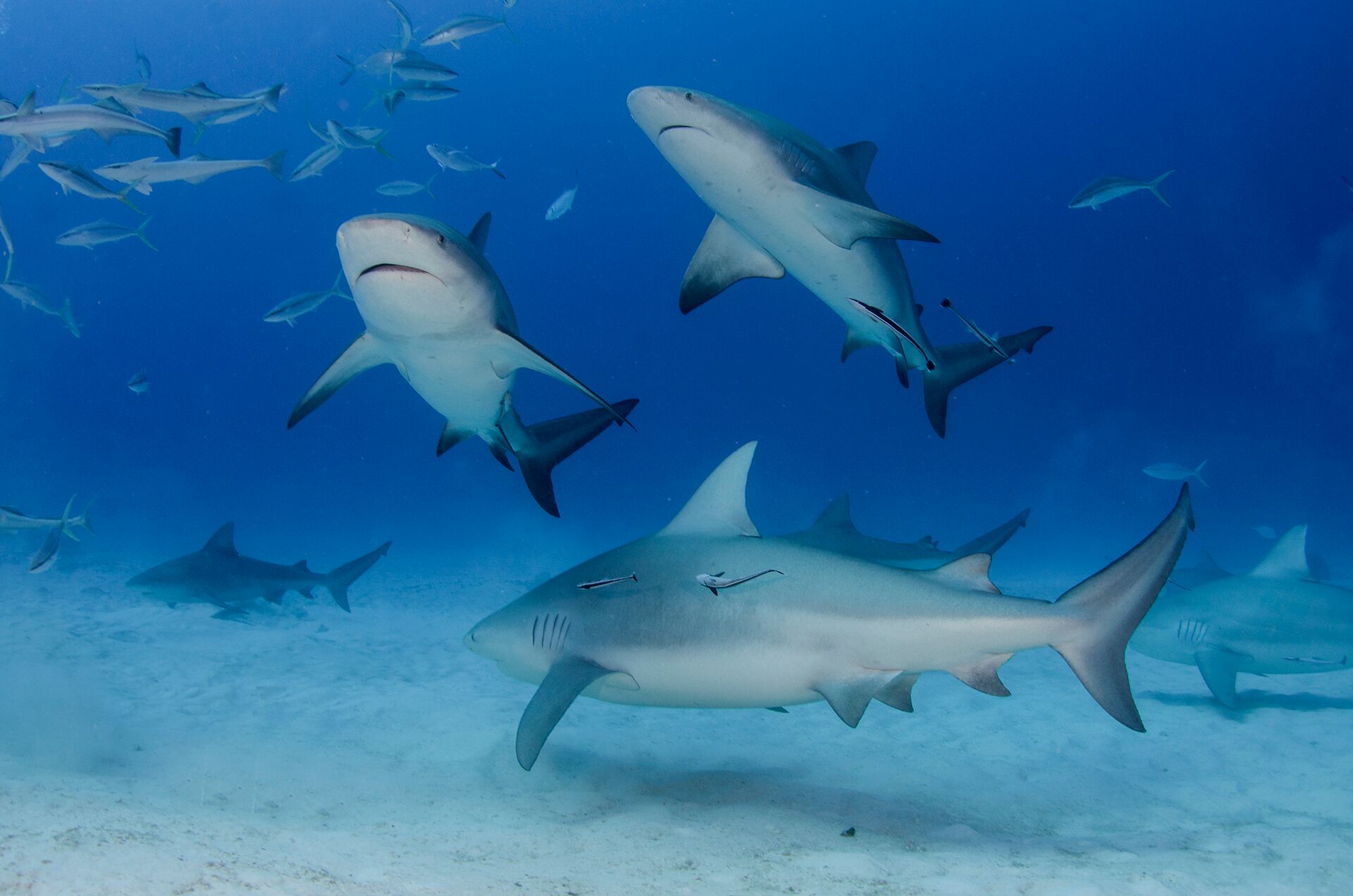 Sharks are one of the most enduring creatures. Loved by some and hated by many, sharks are defined as a fish with a cartilaginous skeleton, the streamlined body which can range from 2 to 50 foot. A threatened shark doesn’t think a while and could easily kill you. 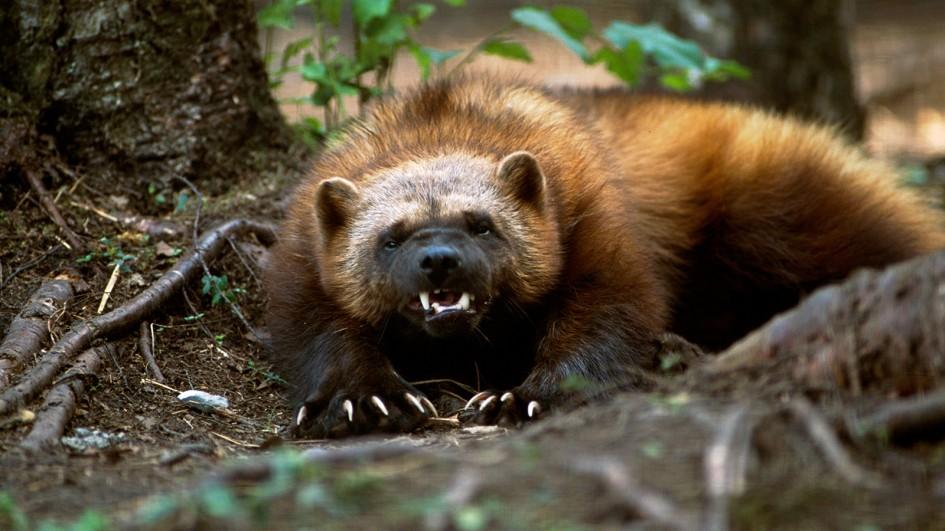 Gulo Gulo or referred to as the skunk bear or Wolverine is the species of the family Mustelidae. Primarily found in remote areas of the Northern boreal forests and Northern Hemisphere, the creature looks cute but can take down prey in a minute. It has small eyes, short rounded ears and closely resembles the bear. They travel long distances for food and follow wolves to hunt as their prey. 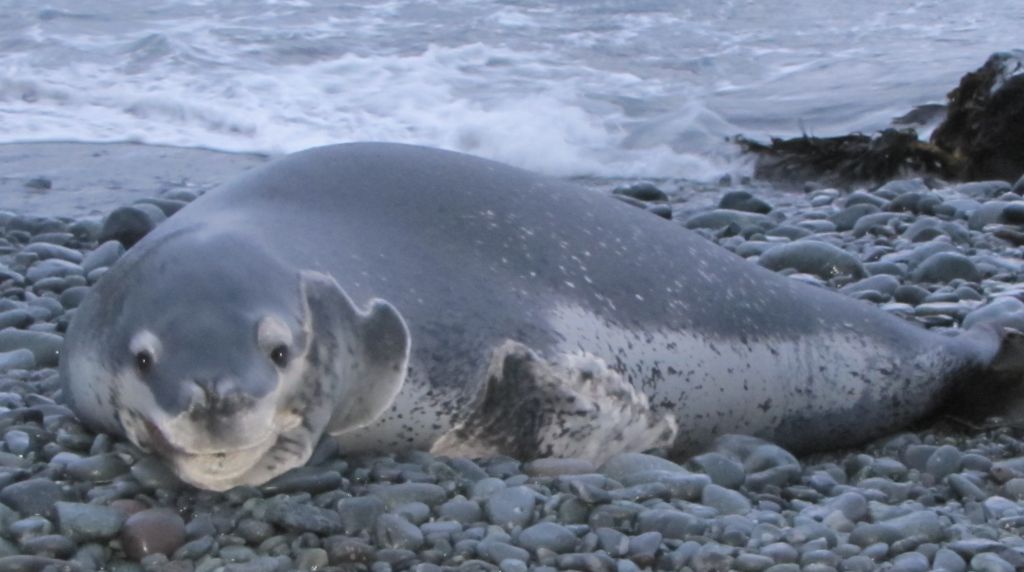 Leopard Seal is the second largest species of seal in Antarctica. They are fierce hunters and wait under the water to attack penguins. They have also been known to drag human underwater and drown them. Leopard seal is also considered as the most aggressive species, they always live in small groups. As the name implies Gila Monster is the worst reputation creatures in the reptile world. It is often defined as the repulsive and frightful monster in the world. They are heavy bodied lizards and are usually covered with beadlike scales which are called as osteoderms. Its bite is unbearable; when it bites it completely latches and chews to release the poison into its prey. 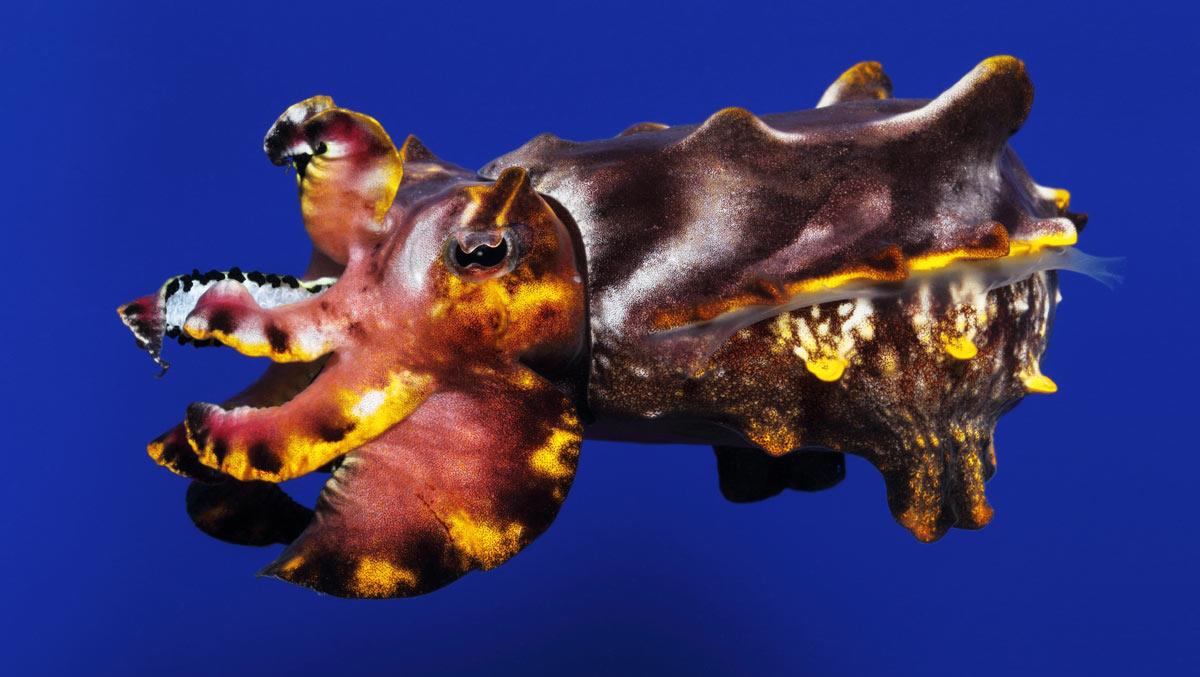 Pfeffer's Flamboyant Cuttlefish or Metasepia pfefferi is a species of cuttlefish that can be noticed in the tropical Indo-Pacific waters of Northern Australia and in islands of Indonesia and Malaysia. The charming color of the fish is actually a warning for all. Although it rarely preys on humans its poison is considered toxic and can be dangerous as the poison of blue-ringed octopus. So better be aware when you cuddle this vibrant colored fish. (1.1) 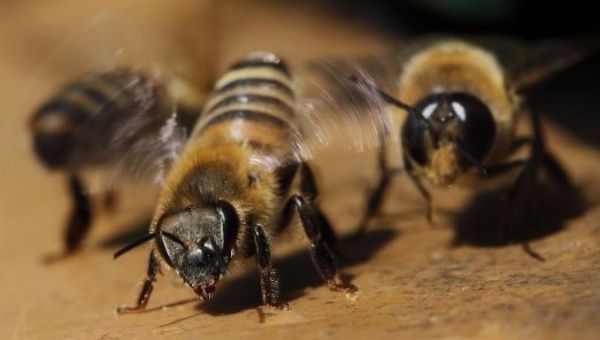 Can you even think that honey bees can be dangerous for you? Infamous for their aggressive and cruel behavior these Africanized honey bees have killed over 1000 humans and the victims have received ten times stings in comparison to European Honeybees. 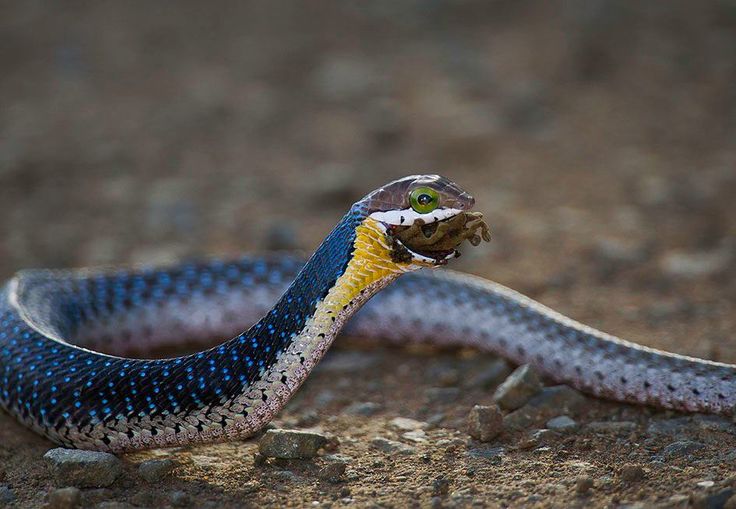 Though the snake doesn’t look frightening as other snakes, a small bite of it is enough to make you bleed through every opening in the body. It is extremely poisonous and can be found in the Saharan Africa in the southern and central regions of the continent. 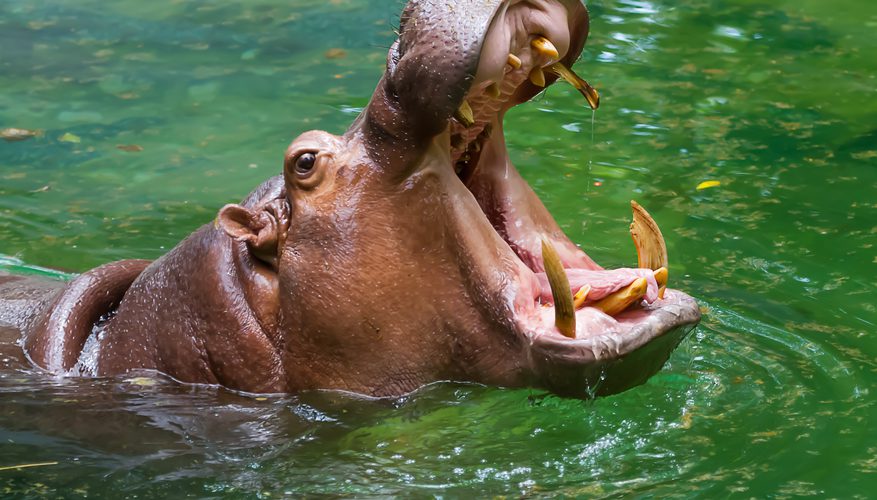 The hippo is a large semi-aquatic mammal that can easily be found in Sub-Saharan Africa. It is characterized by stubby legs and large bulbous head. The hippopotamus is considered as the deadliest animals on the African continent and even they are responsible for the deaths of more than 5000 humans. (1.2)

10 Most Insane Bug Bites You Need To Know