A Brazilian wandering spider’s bite can lead a man or woman to nearly death bed if, not treated immediately. Discover some more intriguing facts about these monster-like creatures here. 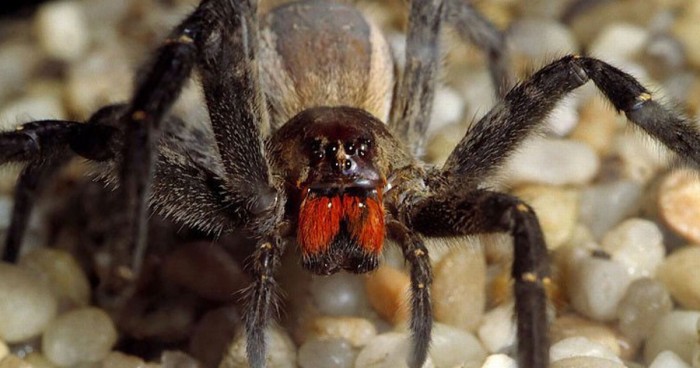 Whether in the stories of making web or wandering in dark forest, spiders have gained attention of scientists and biological departments. Here, we have laid emphasis on one of its scariest species known as the Brazilian Wandering Spider or Armed Spider.

Spider belongs to the Ctenidae family. Eight species of the Brazilian Wandering Spider are found in Brazil. So if you are afraid of spiders, then you must pay heed to this warning- a Brazilian Spider’s toxic bite can kill a person within 25 minutes. Their creepy and ugly appearance can heighten your arachnophobia, so you better beware of this deadly spider.

Here are some facts about the Brazilian Wandering Spider.

1) They Love To Wander 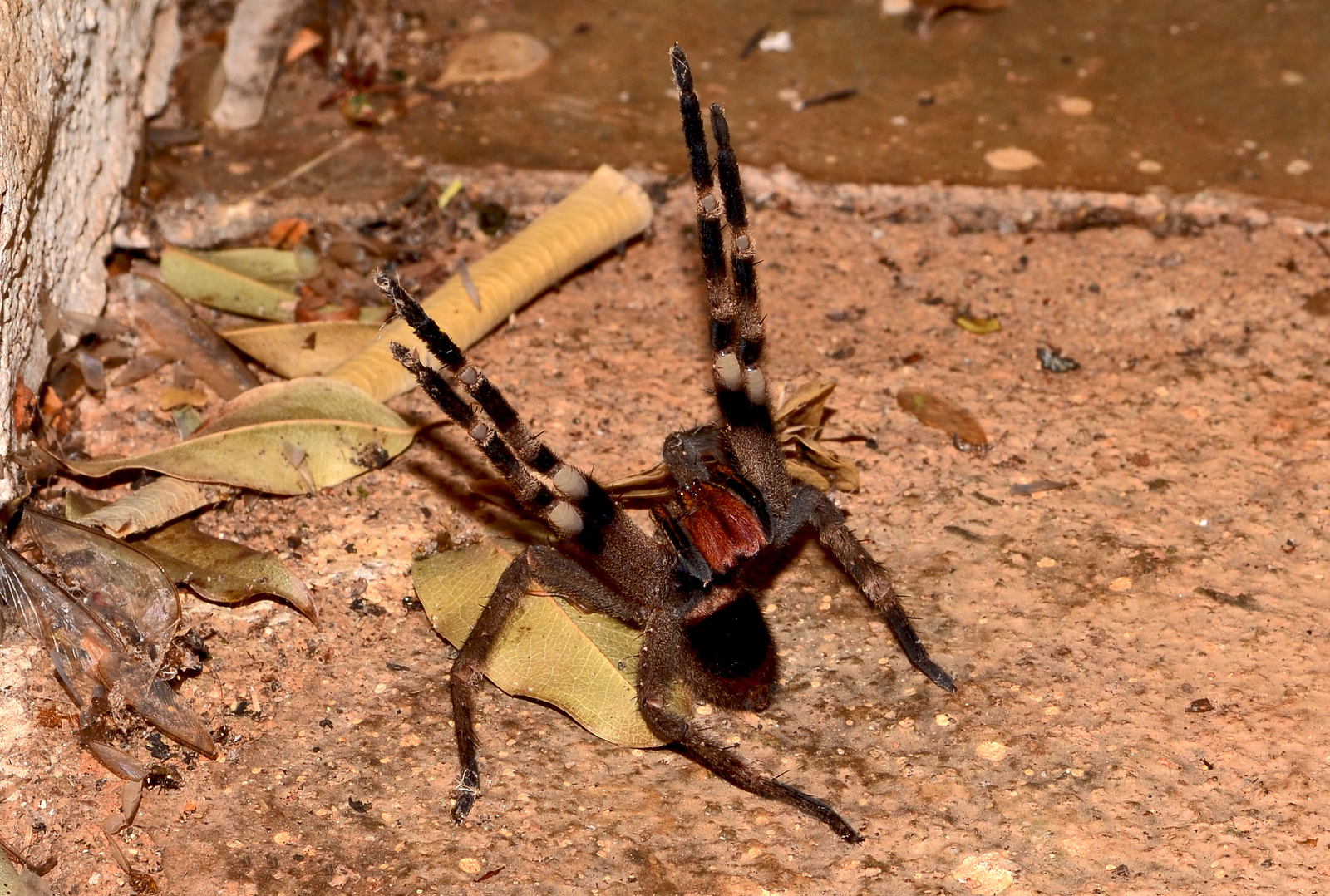 You might be wondering how Brazilian spider got its name as wandering invertebrate. That is because it loves to wander around the whole dark forest in search of prey. It does not spin web to reside rather walk on the floors.

This spider mostly searches for its hunt during the night and hides itself during the day. It loves wandering and that is why people often find them in dark areas of home, cars and  sometimes even inside shoes.

2) They Are The Most Venomous Spiders In The World According to the Guinness World Record, this spider has gained the title of being ‘The Most Venomous Spider’ in the world. The book also says that although the spider’s venom can take away life, there exists an antivenom  which can save a person’s life from its deadly poison.

The Brazilian Wandering spider appeared in the Guiness book in 2007. It was classified as the most venomous spider depending on the amount of damage it can cause by injecting venom into human body.

3) They Dance In Defense 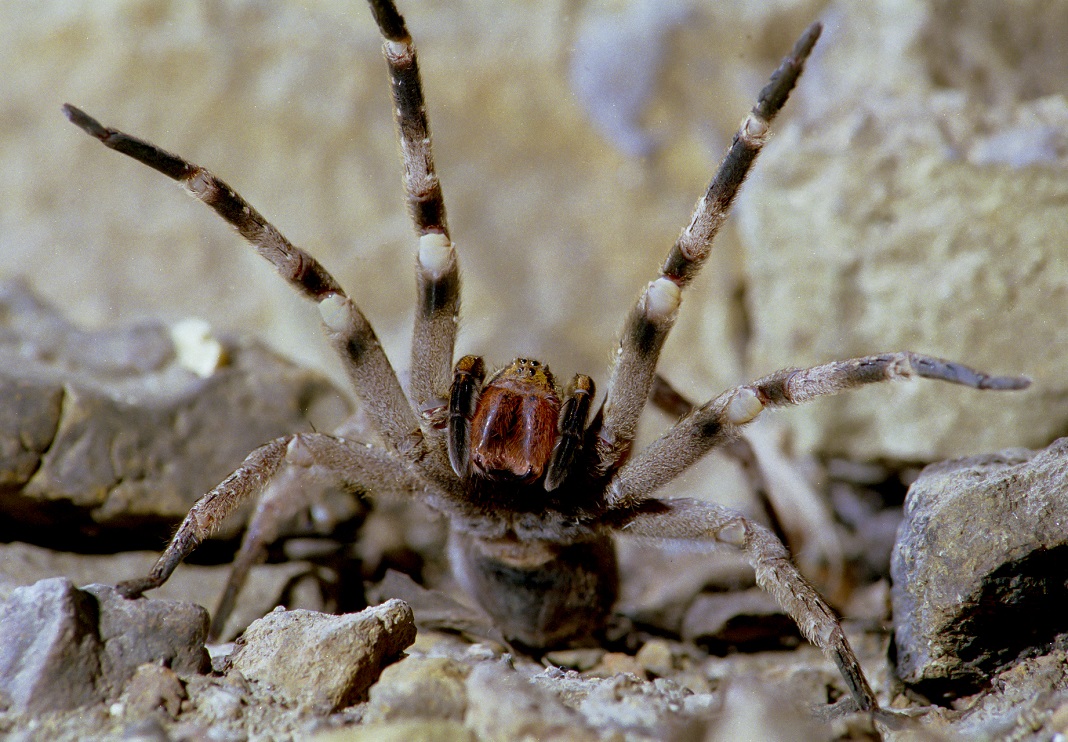 When the wandering spider feels threatened by some animals or human beings they start their terrible dance by raising front legs high in the air.

Their dancing is therefore considered as a defensive display. Moreover, it is a sign or a warning for the attacker to stay away from the spider while the it sways from side to side.

4) They Are Sometimes Known As Banana Spider 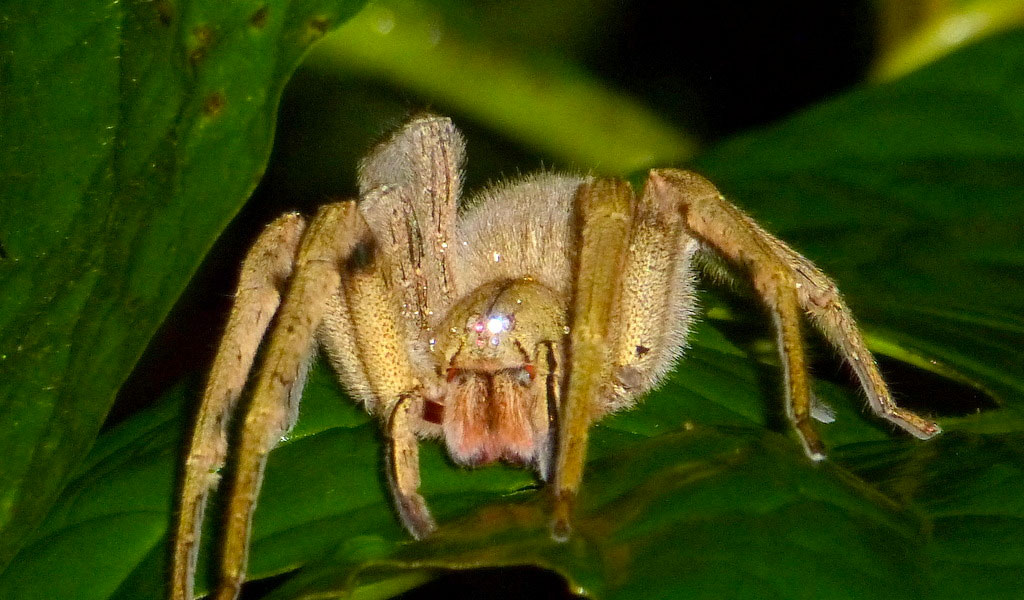 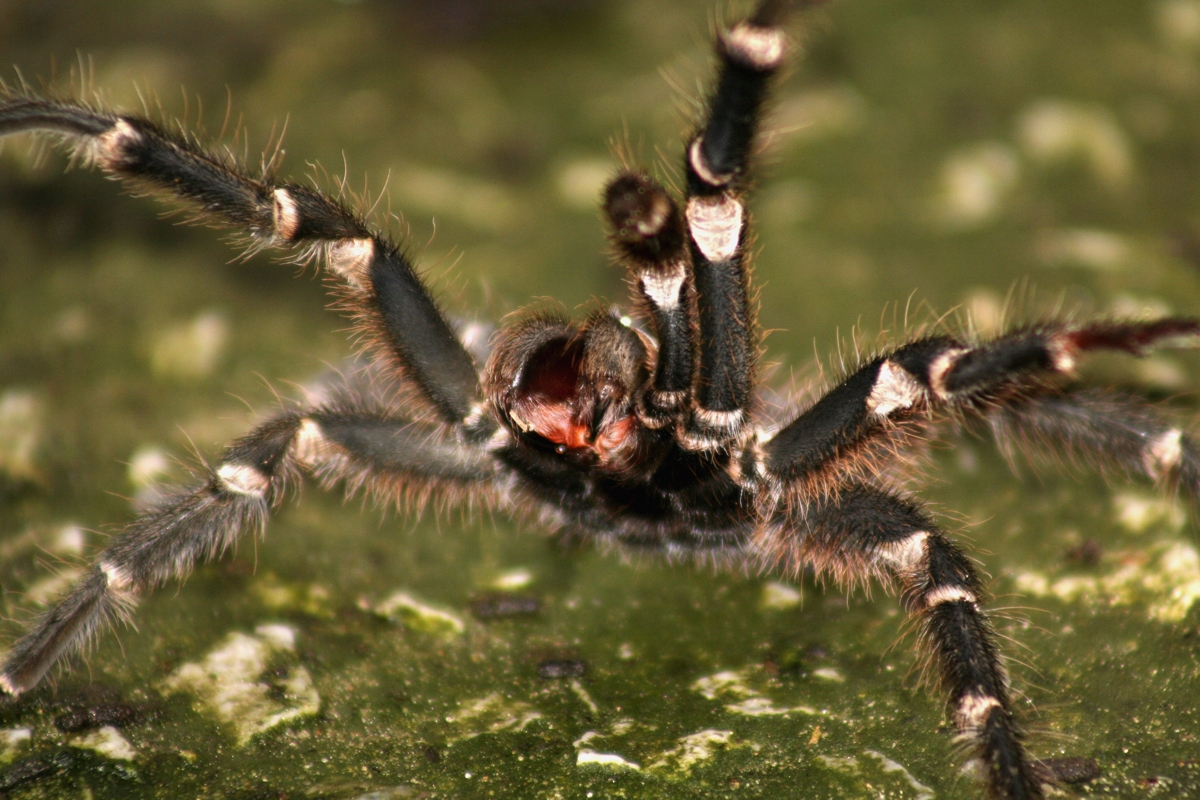 The Greek name of the Brazilian species ‘Phoneutria’ means murderess which normally indicates the deadly bite of this spider. This species is known for injecting venom into the victim's body. It is so vigilant that at any point of time, it is ready to hunt for prey.

6) They Are Aggressive In Nature 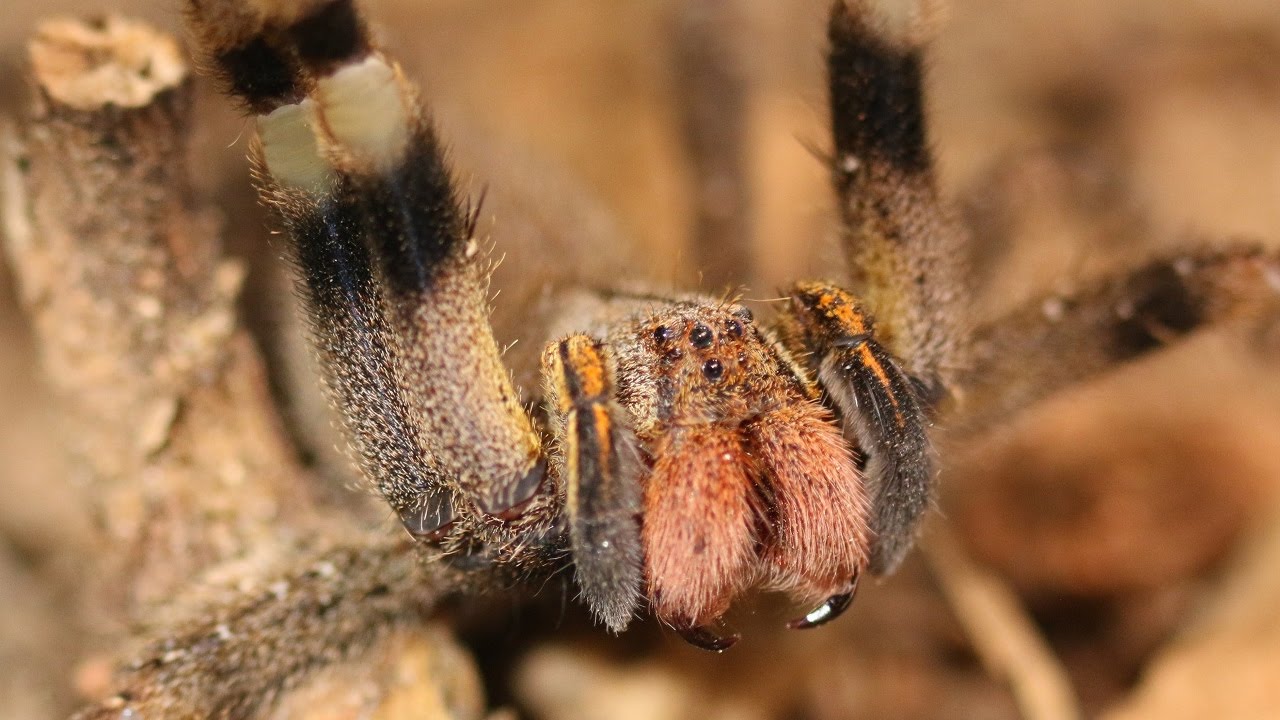 Most of the spiders run away as soon as they hear the sound of a human approaching them but the case of the Brazilian spiders is different. They do exactly opposite of all the others and are always ready to attack.

There is a brighter side to this as well because sometimes these species do not spit venom and inject it occasionally whenever they feel like. Therefore, there is some possibility that you will not be affected much by their bite if you become one of their victims.

7) Their Habitat Is Not Confined To Brazil 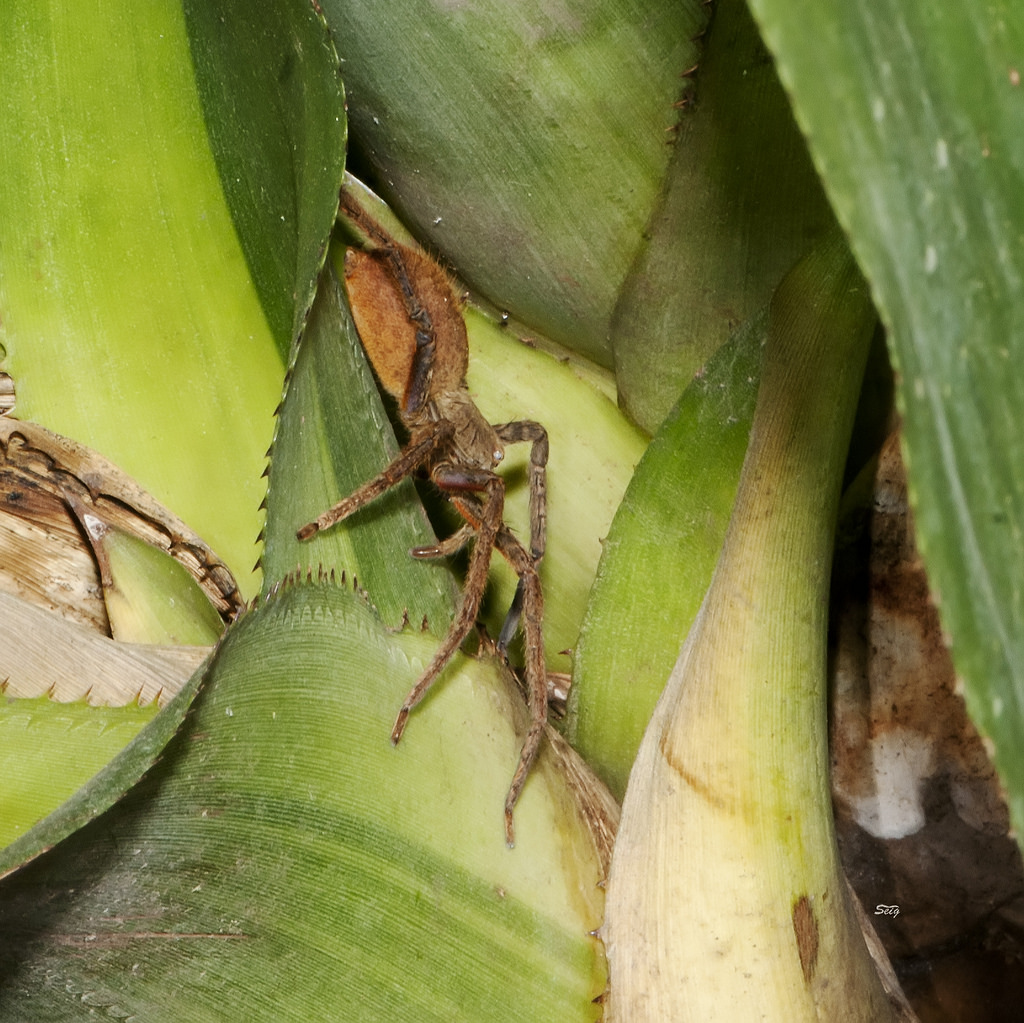 Brazilian spider was first found in Brazil, therefore, it got the name Brazilian Wandering Spider. But this spider is not confined to only Brazil and is also found in Costa Rica, Amazon forest, Venezuela, Bolivia, Ecuador, Guianas, East Andes and Colombia. They got to these places as they have a habit of hitch rides in shipments of fruits and vegetables.

8) They Are Deadly Predators 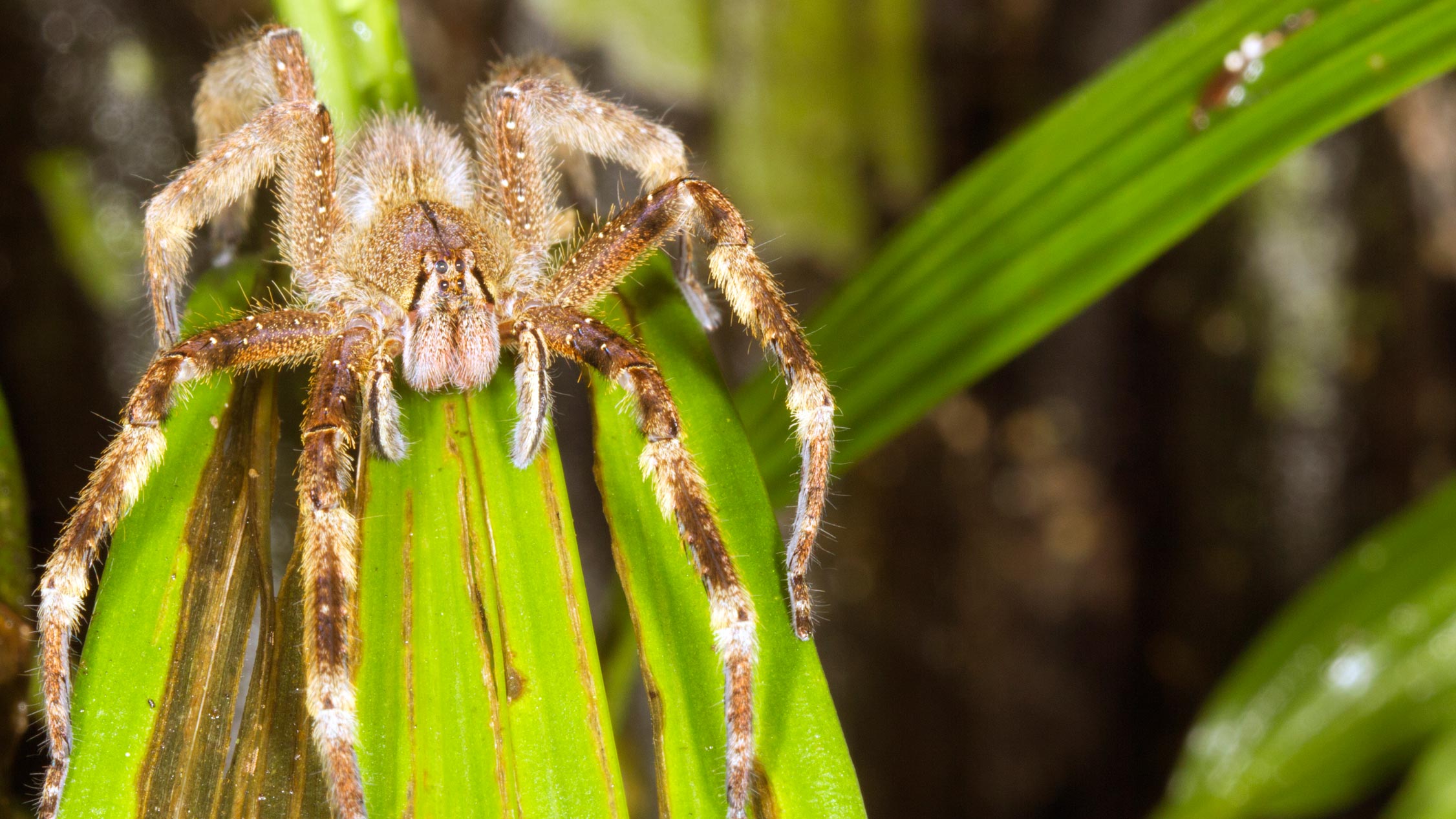 When the sun goes down, it becomes very difficult for some of the insects and other species to protect themselves from this deadly predator. It becomes wild and more furious in the night to hunt its prey. Thus it walks and roams at maximum places in the dark in search of food.

9) Their Venom Is Harmful 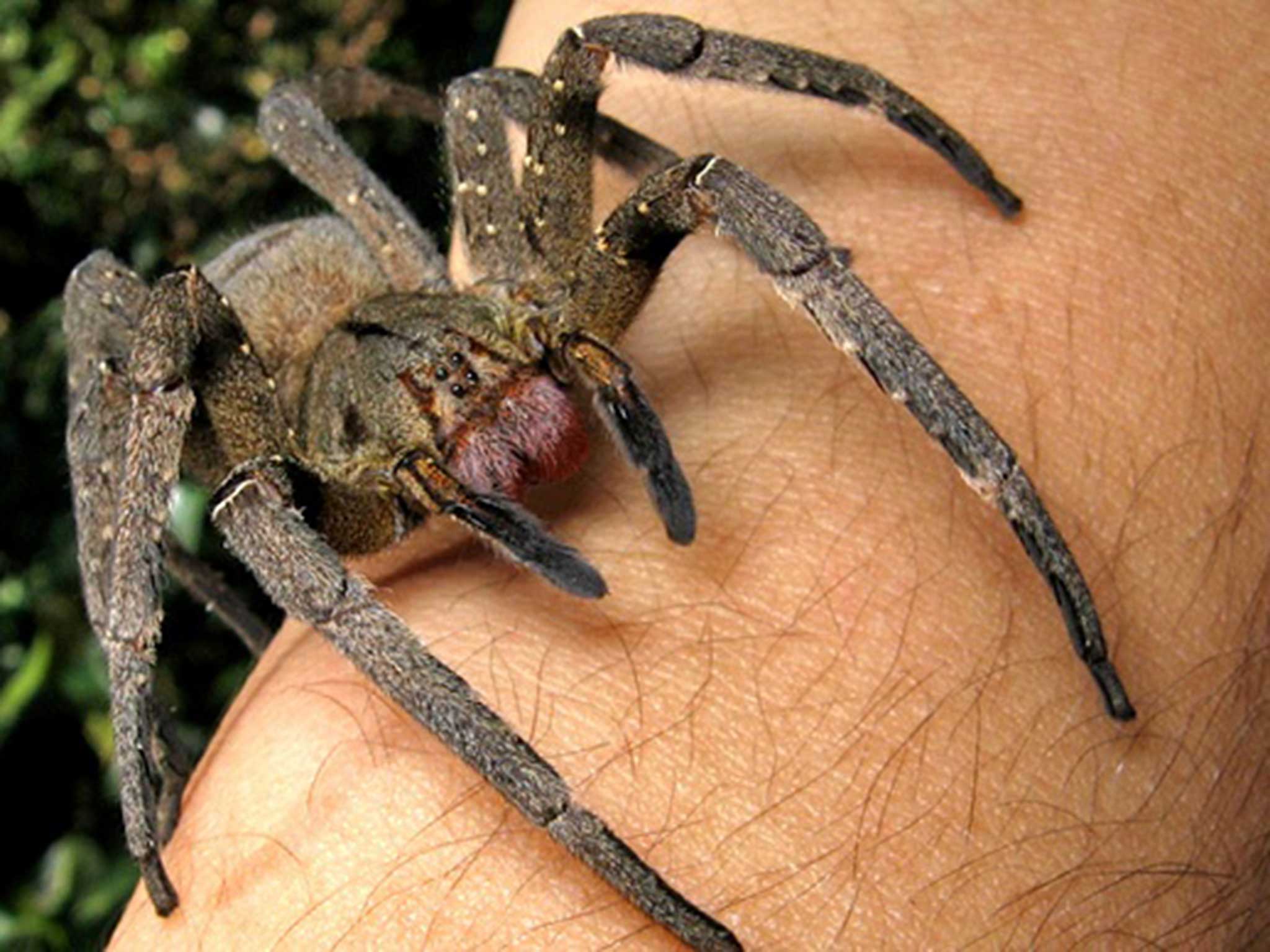 This spider’s venom causes extreme pain, inflammation, loss of muscle control, breathing problems which can even result in paralysis and sometimes, this may also result in eventual asphyxiation. Thus venom is very harmful to human beings as its consequences are horrendous.

10) Their Appearance And Diet 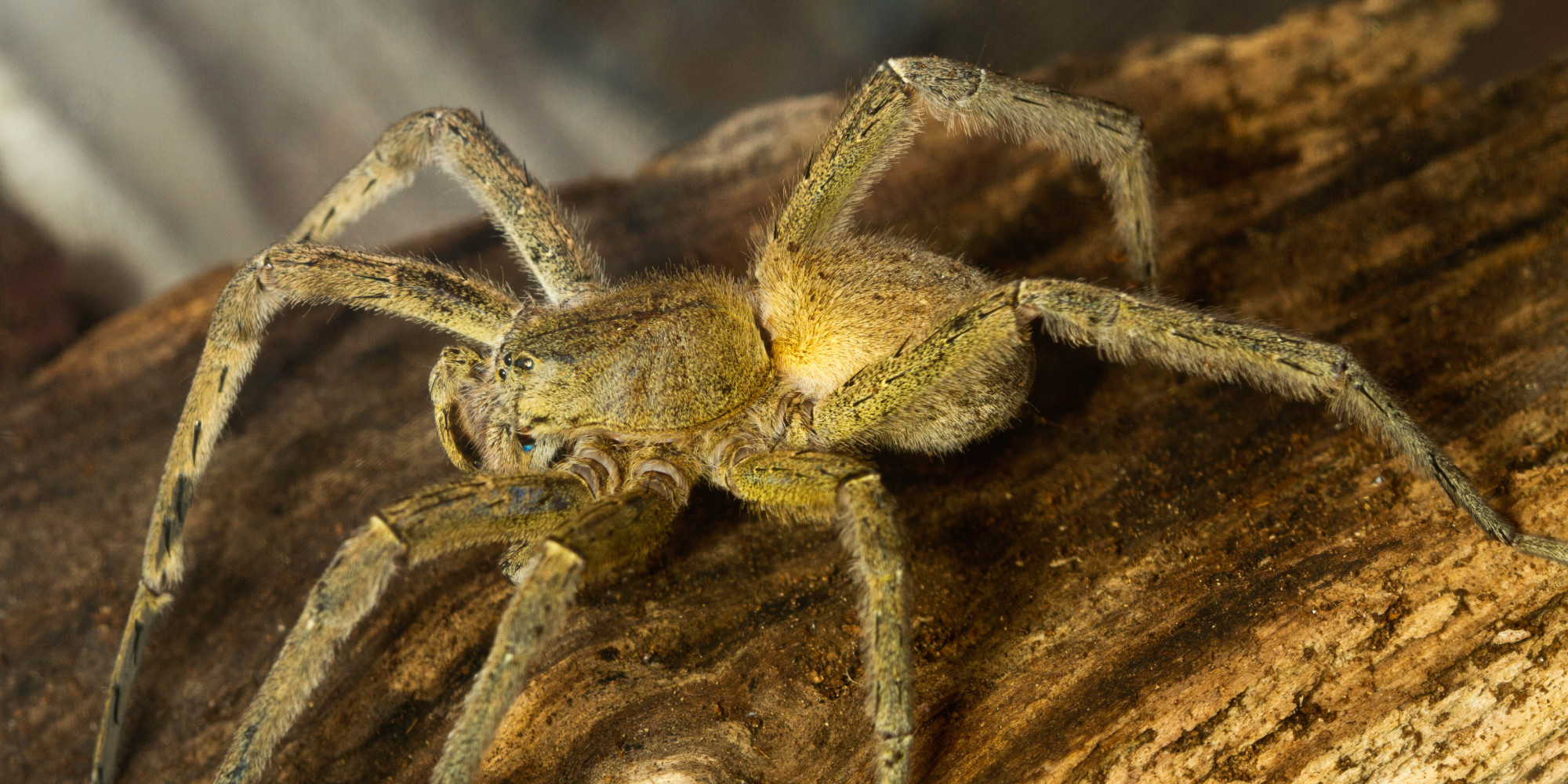 Brazilian Spider grows up to 5 inches and has 8 eyes. It is a hairy spider which makes its appearance ugly. It is a faster moving spider in comparison to others. It has red jaws when it displays aggression. It has strong legs for walking on the forest floor.

Brazilian Spider preys on insects, crickets, lizards, and mice. This species varies in color but is mostly found in brown color with dark spots.

These are some interesting facts about the wandering spider which you need to know.

10 Things You Should Know About Georgian Speekle