Asian elephants are known to have a short stature as compared to their african counterparts.... 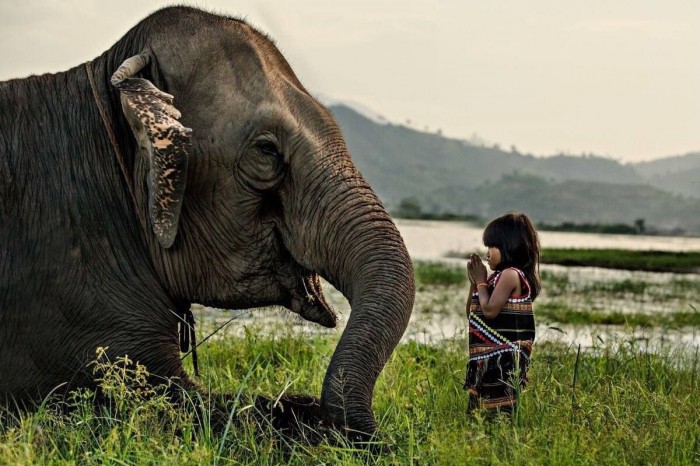 Asian elephants are known to have a short stature as compared to their african counterparts.

And the demeanor of a mammal with such a big footprint is unlike any other, it stays calm for most of the time going about its eating and wandering habits which consumes the mammal’s most of the day.

This calm demeanor of Asian elephants makes them sociable and easy to tame, it gets friendly with humans very easily, for which humans in turn exploit the trait for their own good, making the highly regarded cultural symbol of the Indian sub continent an endangered species.

Asian Elephants are worshipped in some of the countries, mostly in India due to the presence of Lord Ganesha (Elephant God) in the Hindu pantheon. 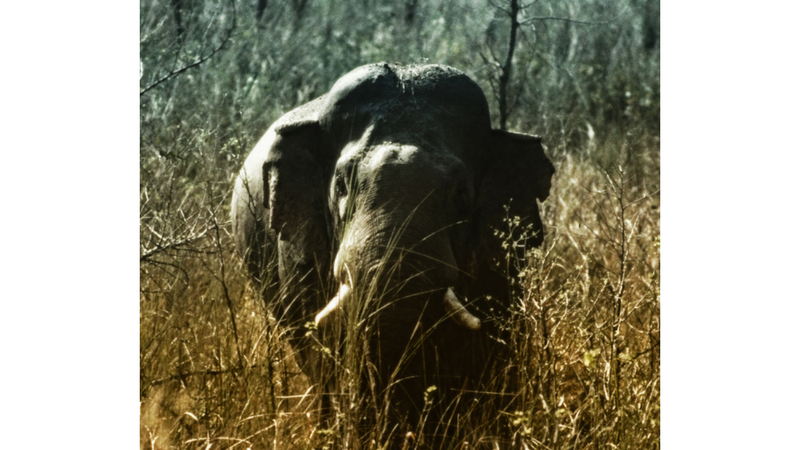 Raja Gaj (king elephant), was the biggest Asian bull elephant of modern times who was estimated to be 11 feet 3 inches tall at the shoulder. 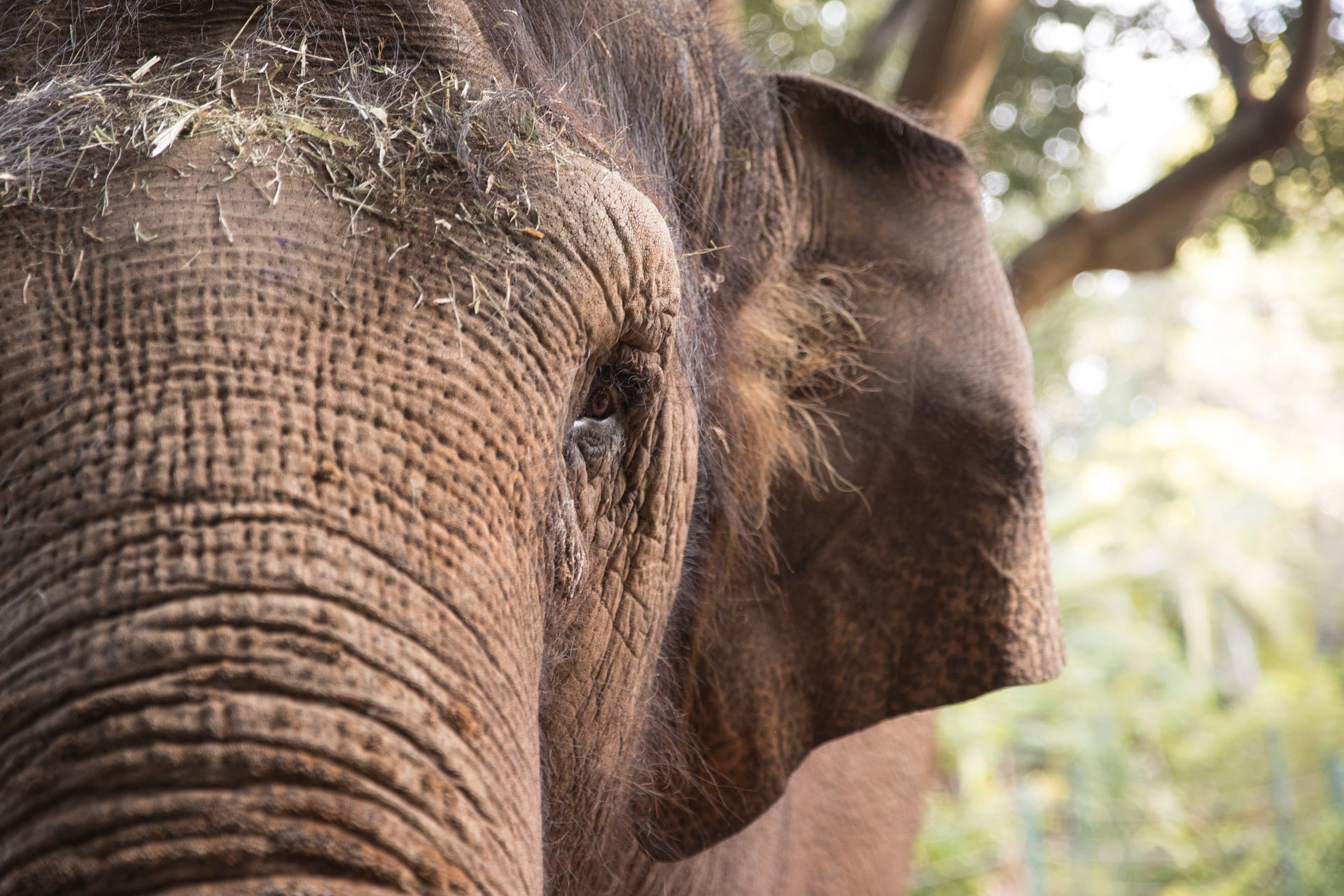 2) Asian Elephants are an endangered species with less than 50,000 left in the asian continent. 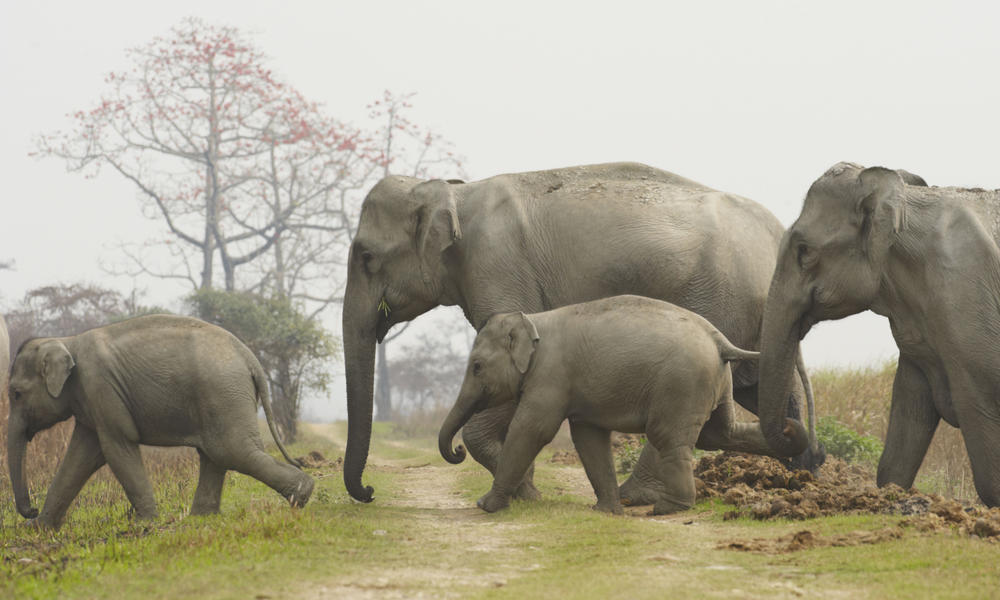 3) Through the Asian Rhinos and Elephants Action Strategy (AREAS), WWF is helping to conserve the remaining elephant populations and their habitats. (1.1) 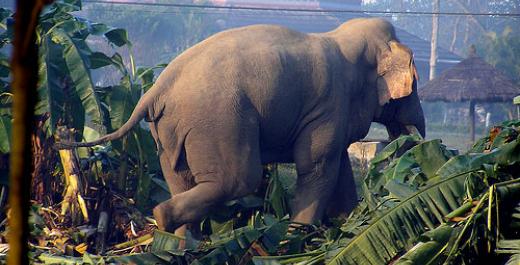 4) In some countries, the government provides compensation for crop damage or deaths caused by elephants. 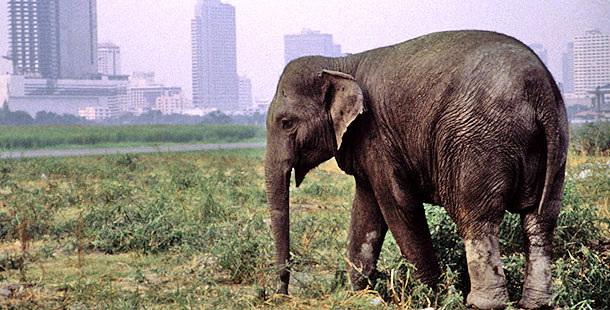 5) A substantial proportion of the world's human population live in or near the elephant's current range. 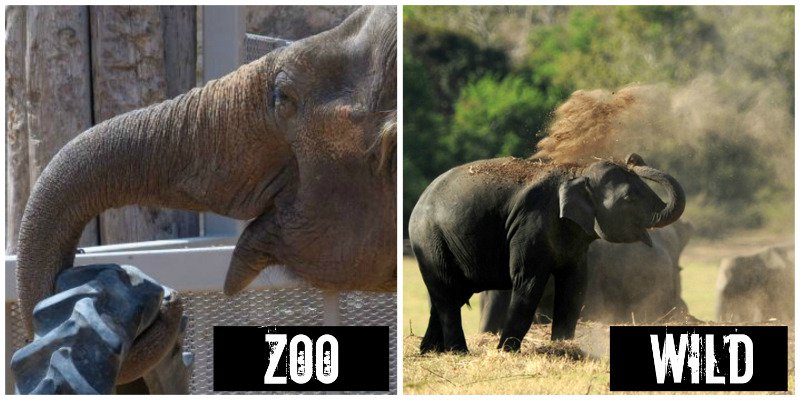 7) Asian Elephants can live up to 60 years in wild and 80 in captivity.

8) An adult Asian elephant can consume up to 150 KGs of food in a single day. 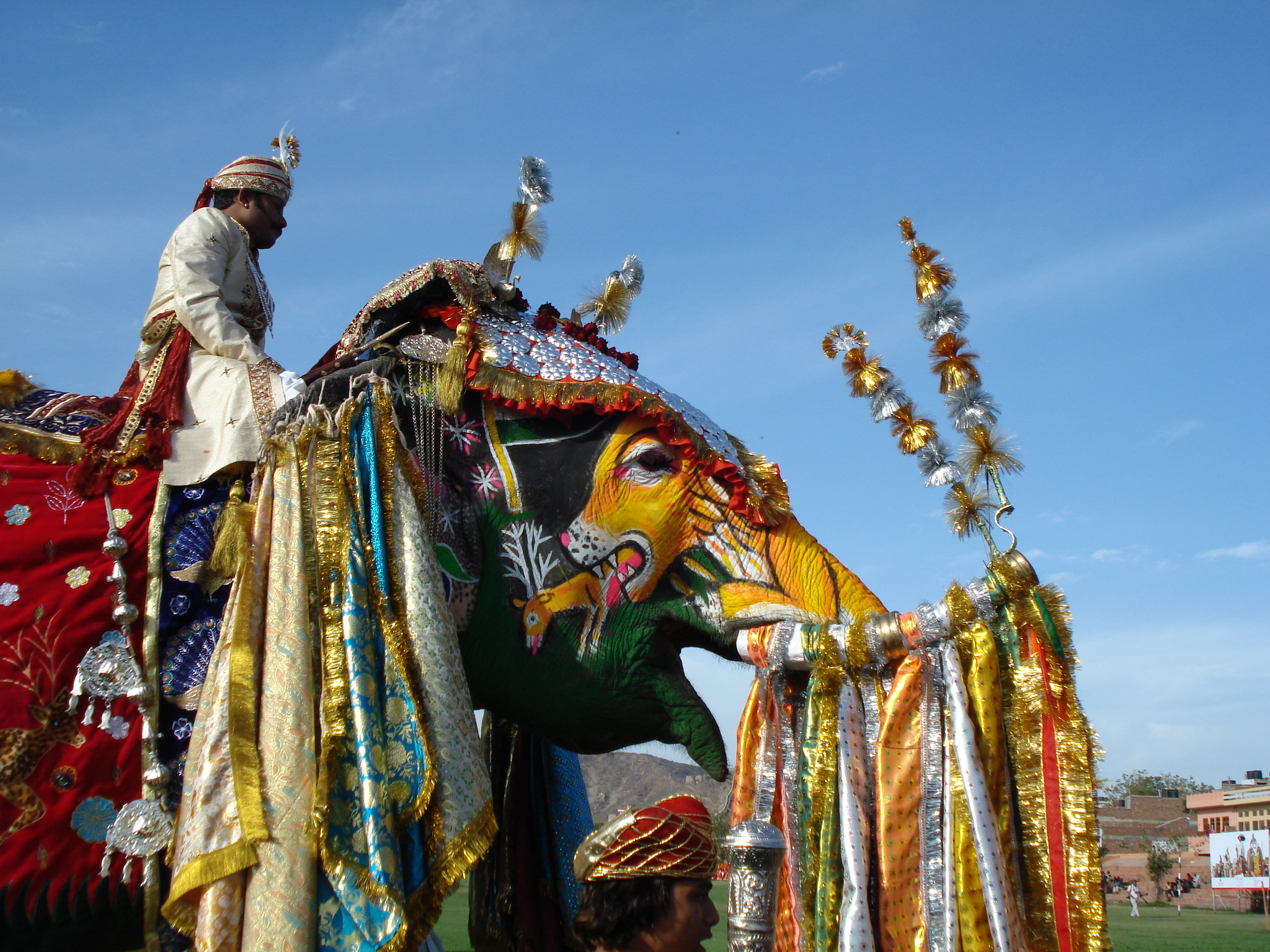 9) Asian elephants have been domesticated for thousands of years. The powerful beasts have been employed to move heavy objects, such as felled trees, to carry humans on their backs, and even to wage war. 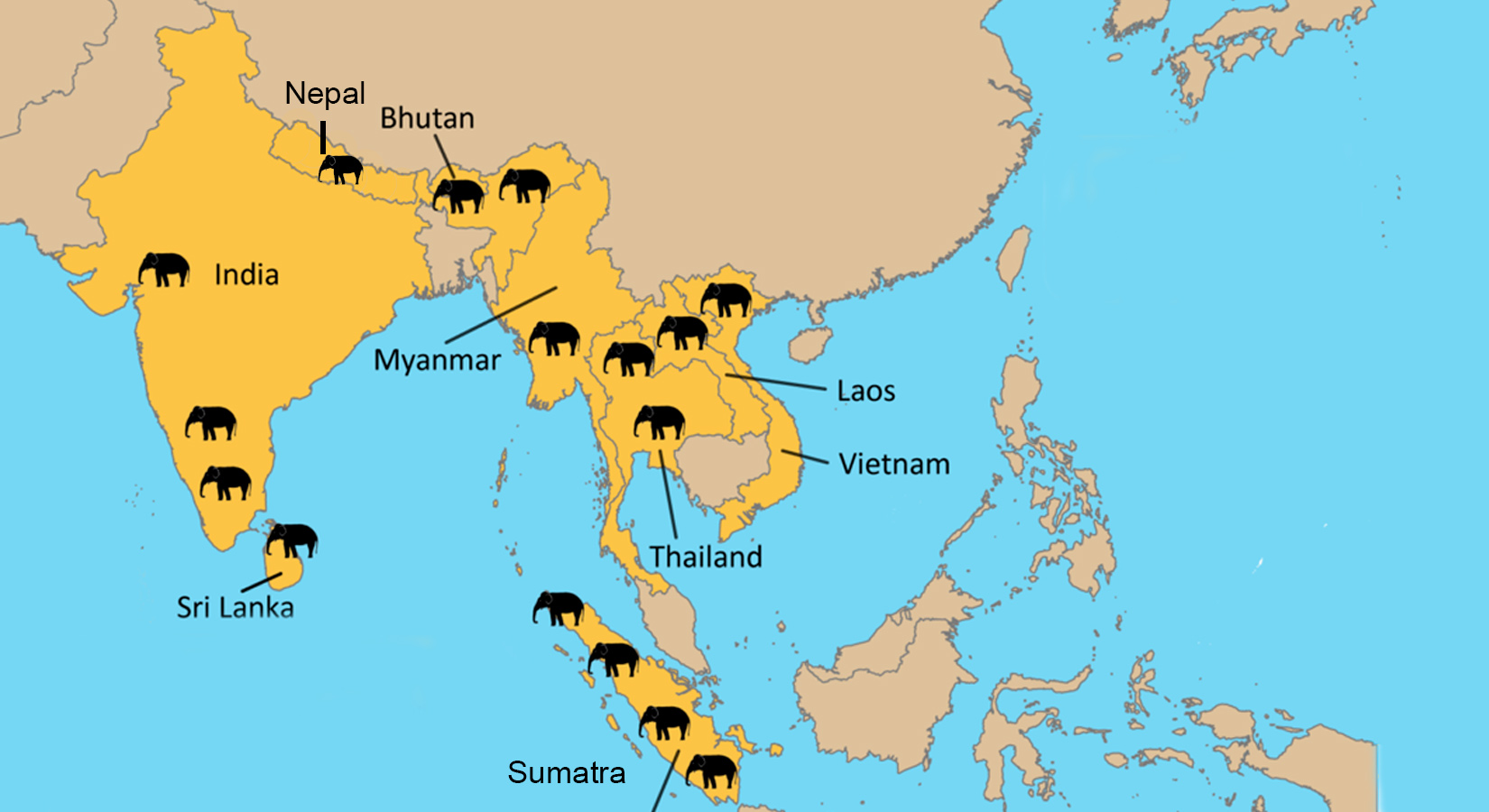 10) There are 3 Subspecies of the Asian Elephant; Indian, Sri lankan, and Sumatran.

11) Experts suppose that Asian elephants once swam from Southern India to Sri Lanka where they settled. African Elephants have been recorded to have travelled a distance of 48 kilometers across water, as also swimming for six hours continuously. 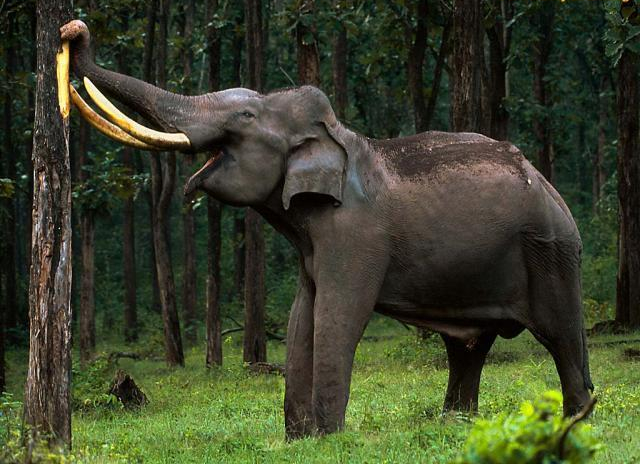 12) Only the male Asian elephants have tusks.

Asian Elephants are on the verge of extinction, if there is something to be done, now is the time.

How Do Crabs Breathe Inside & Outside Water?