Recently, scientists discovered a UFO-like creature in Australian waters. This could be the longest living creature in the world.

Have you ever heard about the longest-ever siphonophore? Recently, experts discovered a siphonophore, which could be at least 150 ft long. Scientists were exploring the deep waters off the Australian coast and noticed a huge creature, along with around 30 marine species.

They said that the length of this animal could be around 150 ft and twice as long as blue whales. A giant blue whale is usually around 90 feet. Siphonophores is a class of marine organisms and belongs to the phylum Cnidaria. It looks like an individual organism, but the fact is, it is composed of polypoid zooids and medusoid that are functionally specialized.

Some siphonophores emit light to attack and attract prey. Do you know several sea animals produce green and blue light, Siphonophores is the second animal after dragon fish Christomias pliopterus that produce red light? They reproduce asexually through a budding process.

Distribution and Characteristics of Siphonophores 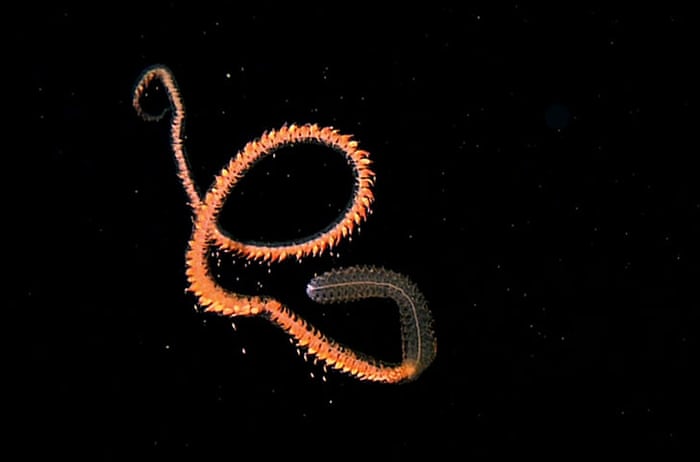 Siphonophores are oceanic and are not found in coastal samples. Zooids are the multicellular units. Each zooid produced is identical; however, mutations could alter the function and increase the diversity of zooids.

The functions of zooids might vary according to species, but the majority of colonies are arranged with dorsal and ventral sides to the stem. Zooids are unique and could have different functions.

They are carnivores and feed on small fish, crustaceans, and copepods. Siphonophores feed through their tentacles that float in water like jellyfish. Also, this animal is fragile, so it is rare to see them alive. 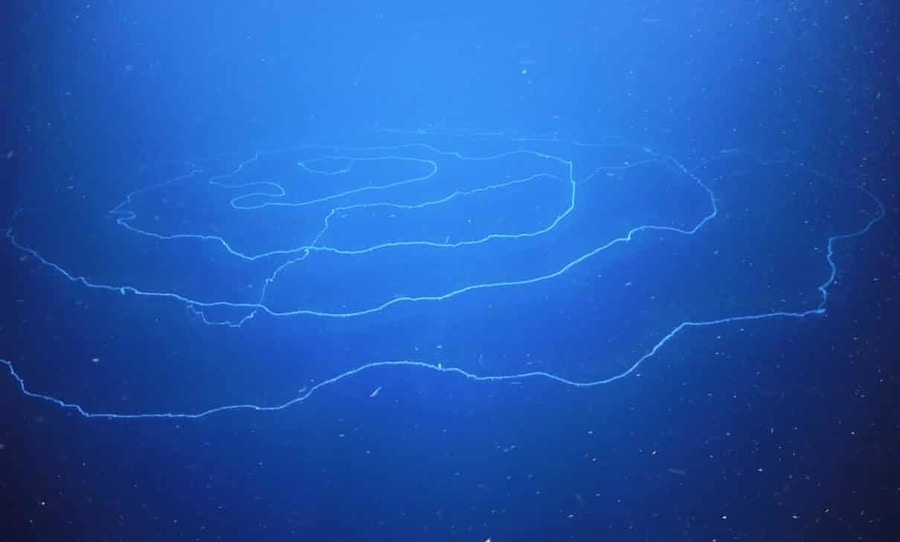 The underwater explorers used a remotely operated vehicle (ROV) to investigate and to explore the sea areas that were not tested before. It was in March when the researchers used ROV and discovered graveyards of coral in three submarine canyons off South Australia.

During this, they also observed large colonies of glass sponges. Furthermore, they also noticed a giant siphonophore genus Apolemia. The Schmidt Ocean Institute funded this research.

Siphonophores are sea predators and are made up of small clones that act together as one and are spread like a single long string in the water. They also found other deep-sea animals that had not been documented yet. They found octopus squid, a colony of animals that looks like an upside-down jellyfish. Here are other strange things that are discovered under the deep sea.

A senior research scientist at Western Australia, Nerida Wilson, said this discovery of Siphonophore came when it was unexpected. When the research vehicle dived under the sea, then siphonophore was only observed as the vehicle that made its way back to the surface.

“Most scientists had drifted out of the control room. The word soon spread and people came pouring into the control room to share the excitement. It was just amazing to see this huge organism spread out like a spiral UFO, hovering in the water column. We couldn’t believe what we were seeing.”

The discovery of Siphonophore and other animals occurred in a safe area known as Gascoyne Coast bioregion. The team captured around 180 hours of footage during their trip and captured the pictures of spiraling siphonophore. The underwater robot also clicked deep-sea creatures in Cape Rage and Cloates Canyons.

The executive director of the institute said,

“Any time people go down into the deep sea, it’s so vast and yet so unexplored that it’s very easy to make new discoveries and to see something we’ve never seen before. It is like being on a new planet.”

You might find this organism new to the animal kingdom, but scientists believe that this would still take a few months to confirm if this species is new to science. Wilson said,

“We were definitely looking for and expecting new species. Those waters were just too unexplored to not yield such treasures.”

"On a trip like this, we have a long period of planning and then we have a month-long expedition where we intensively gather samples."

The accurate measurements of Siphonophore have not been checked yet, but it might be the longest creature ever seen in the ocean.

Do you know more about this longest living creature? If so, then share your views. 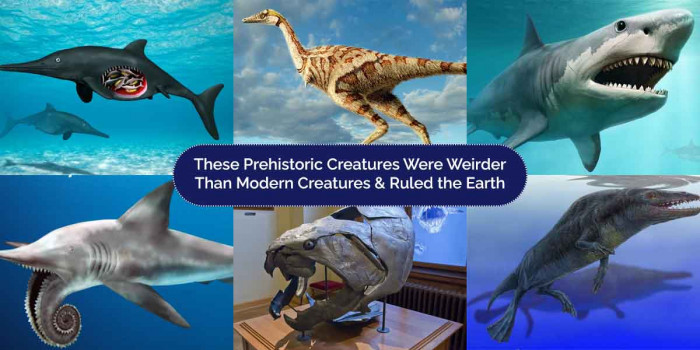