HantaVirus normally originates from rodents and causes the disease in people. Read about its symptoms and what precautions should be taken to prevent yourself from this disease.

Even when people are trying to find the treatment of this pandemic, a recent report from China revealed that a man died from HantaVirus. An Orthohantavirus is a negative-sense RNA in the family Hantaviridae and causes infection majorly through rodents. The virus does not cause disease in them, but this might affect humans.

If people come in contact with rodents’ urine, saliva, or feces, they could suffer from HontaVirus. Know more about this dreadful virus below. 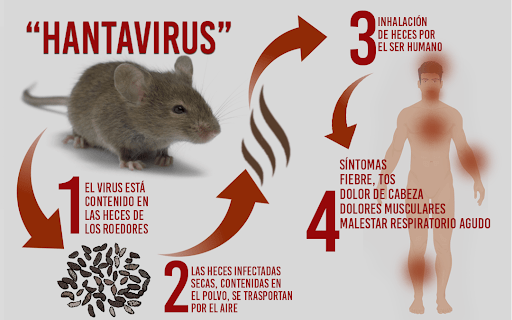 HantaVirus in America is known as the New World and may cause HPS, i.e., Hantavirus Pulmonary Syndrome. HFRS (Hemorrhagic fever with renal syndrome) is a similar illness that is caused by species of HantaVirus. It is also known as Korean Hemorrhagic fever and nephropathy epidemic.

Hantaan, Seoul, and Dobrava-Belgrade are species that cause HFRS. The Hantavirus is found in Asia, Africa, and Europe. Each HantaVirus serotype has a specific host specie that got spread to people via a virus that is shed in feces, saliva, and urine.

Signs and Symptoms of HantaVirus HantaVirus is a lethal disease. Anyone who comes in contact with rodents that carry HantaVirus could have HPS. Rodent infection around the home is the major risk for HantaVirus Exposure. Due to the small number of HantaVirus cases, the exact incubation time is not known. However, it is reported that the symptoms may develop in 2-8 weeks after exposure to urine and saliva of rodents.

Early symptoms of HPS are muscle aches, fever, fatigue, pain in thighs, shoulders, and back. There may be a headache, abdominal problems, dizziness, diarrhea, and more.

The late symptoms of HantaVirus might include shortness of breath and coughing. The disease is fatal and has a mortality rate of 38%.

HPS was first identified during the 1993 outbreak in the Four Corners region of the southwestern United States. It was originally called ‘Four Corner Disease’ and later was changed to the Sin Nombre virus. 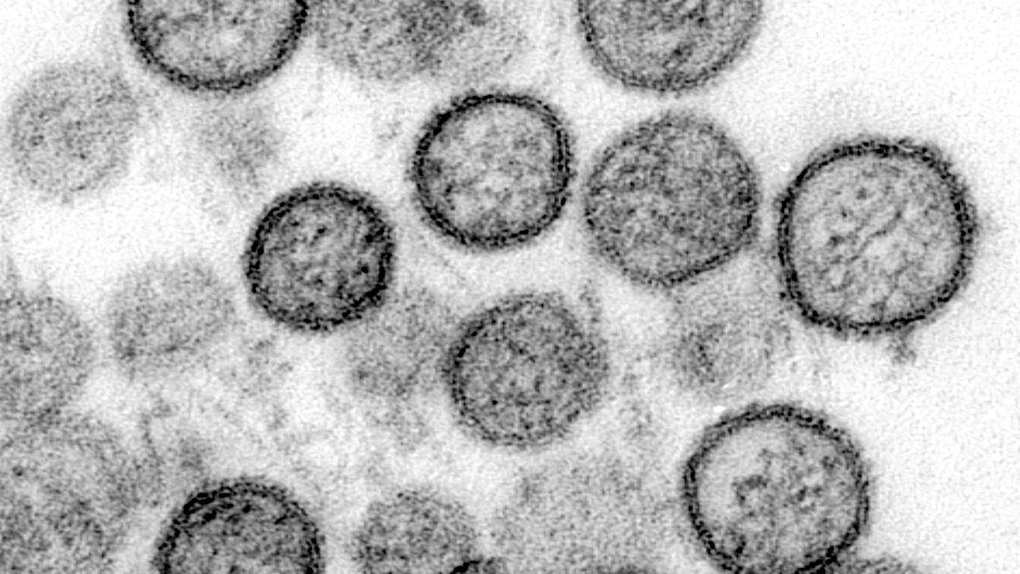 HantaVirus is a rodent-borne virus that causes clinical illness in humans. Three major clinical syndromes that could be distinguished after HantaVirus infection are a mild form of HFRS that is caused by the Puumala virus, HFRS caused by the Seoul virus, and HantaVirus cardiopulmonary syndrome by Andes Virus.

Here are some lesser-known facts about HantaVirus that everyone should know.

The most common European HantaVirus is caused by Puumala HantaVirus. It is carried by Myodes glareolus. The virus is spread across the continent, except the UK.

Then Dobrava Virus is carried by the yellow-necked mouse that is found only in south-east Europe.

Tuala HantaVirus is carried by Microtus voles. Hantavirus is considered new, but it has affected over 3000 soldiers during the Korean War from 1950 to 1953.

2. Prevent Contact With HantaVirus by Keeping Rodents Out of Home

The main-strategy of people living in North America was to keep rodents out of the home. They used to wear rubber gloves and remove mice and their droppings from their home. Hantavirus has been found in North and South America, Africa, and Asia.

3. Over 20 Types of Hantavirus Are Known to Exist

You would be shocked to know that over 20 types of HantaViruses exist. Each is associated with one or more related species.

4. It is Not Transmitted from Person to Person

Rodents that usually live in semi-rural and rural wooden areas contain the virus. Infected mice have white fur on their stomachs and are pale grey. The disease is not spread from person to person.

However, people could be exposed in several ways. They are bitten by an infected deer mouse or when they touch broken skin after contact with infected material. Hantavirus could be diagnosed by a blood test.

Is There Any Cure to HantaVirus? 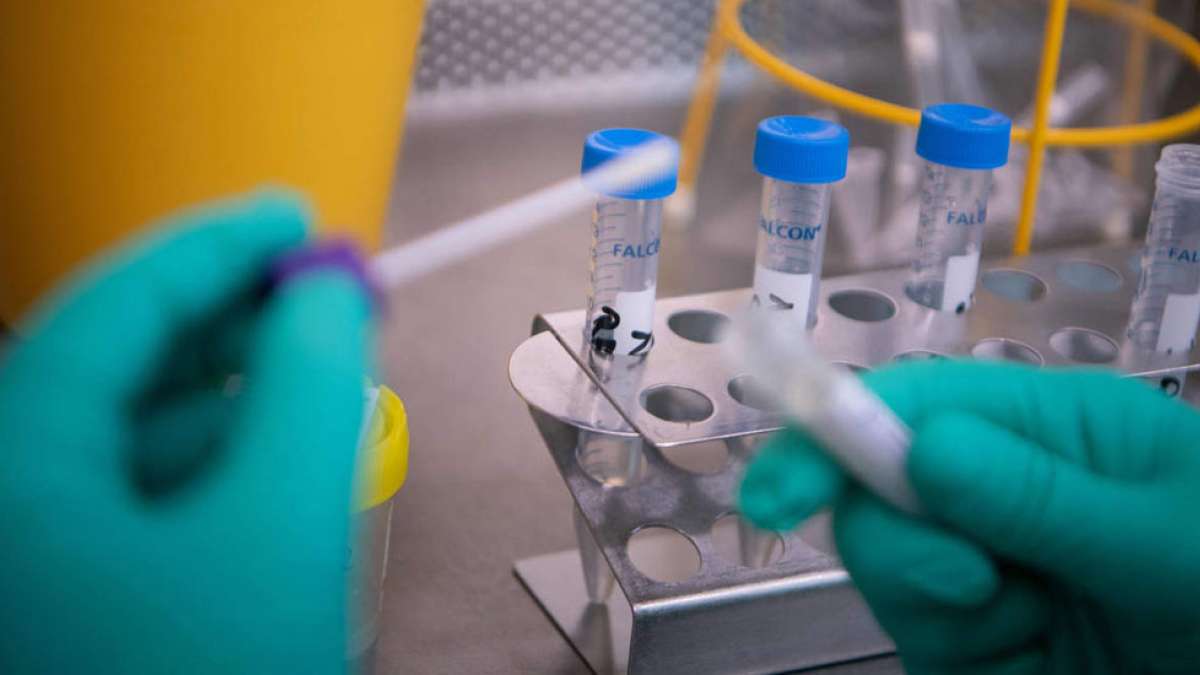 If anyone is diagnosed with Hantavirus, he/she could be treated with supportive care, which includes maintaining blood pressure level and dialysis when necessary. Also, European Hantavirus does not spread from human to human, so no isolation is required. It is recommended to store water and garbage in metal with tight-fitting lids. Do not leave pet food overnight.

Remove old tires and useless furniture from your property. Place gravel around the base of the building. When camping, use a tent with a floor. Try not going to areas where there are droppings. Open the doors half-hour before and after cleaning the area. Also, it is advised to wash hands and face before eating and drinking.

There is no cure to HantaVirus, but early recognition could help in recovery. Since 1989, there have been over 100 confirmed Hantavirus cases and over 25 deaths in Canada. HantaVirus is a fatal disease, and precautions should be taken. Also, there is no antiviral therapy specific for this disease yet.

If you know anything more related to HantaVirus, then make sure that you share them. 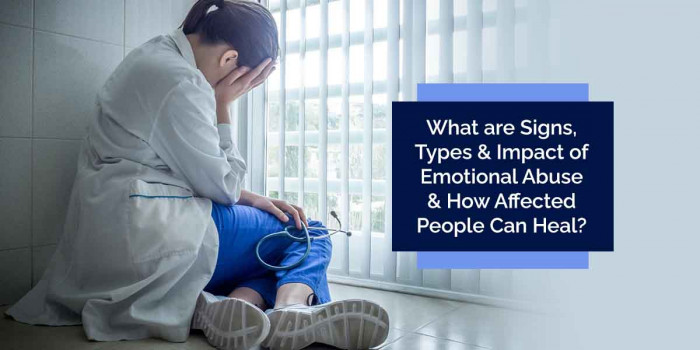 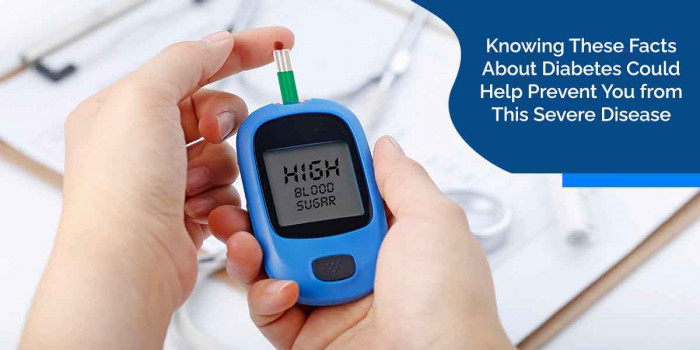