During the end of the medieval period, there were several methods developed to cure diseases but not all the techniques worked. Later, advanced medicines and drugs were implemented which brought results and proved that there is a cure to many diseases. 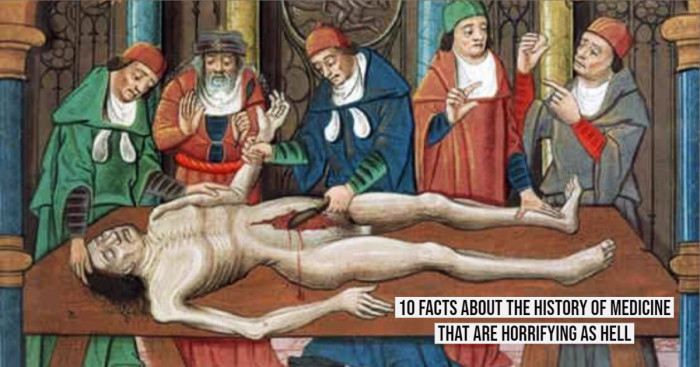 If you were asked to tell several things about modern health facilities, you would say a high tech hospital, advanced medication and more. But have you ever wondered how did people in medieval times treat injury and diseases? Today, when you can’t imagine your life without modern healthcare facilities, back in the medieval period, doctors did not have a clue what caused disease.

The practice of medicine in the medieval period was based on the herbs. Different herbs were used as an ointment to cure pains in the joints. Head pains were treated with rose, sage, and bay. Coriander was used to cure fever.

The history of medicine shows how people have changed their approach of using natural medicine to advanced technologies to cure a disease. When there was no plausible reason found for sickness, ancient doctors believed that the disease was caused by spiritual beings.

Here are some hidden facts about the history of medicine that you should know. 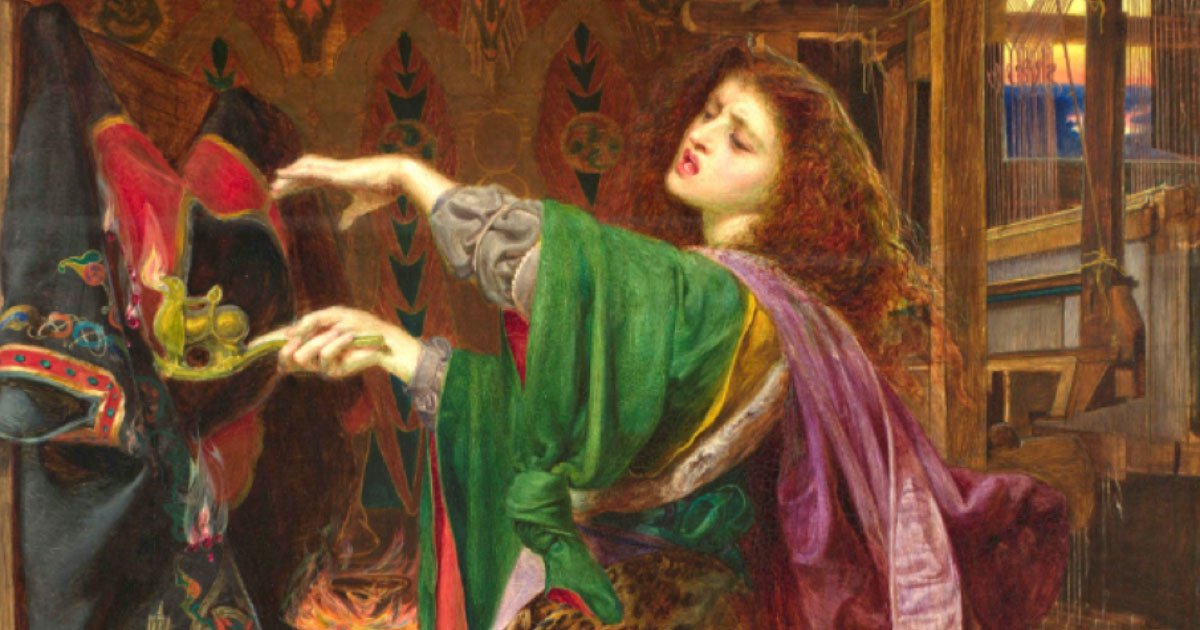 Most people in history had never seen a doctor. The sick were treated by Morgan le Fay, a local wise woman who used herbs in curing disease. People treated her as a magician because she was the only wise lady who could cure diseases. There were doctors too, but they treated only rich people.

The ointment used on Yvain is a great example of what medieval treatment was like. Morgan le Fay used natural medicines to cure pains in the joints.

2. The Biggest Catastrophe Black Death Changed the Life of People 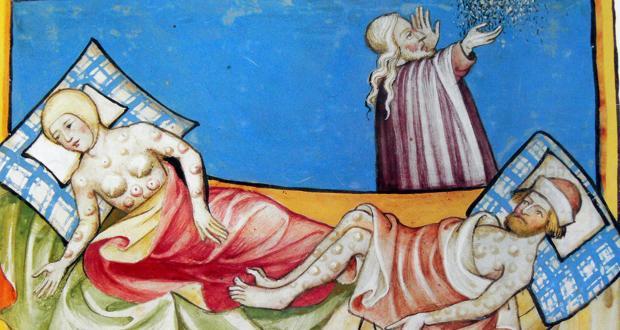 People living in the medieval period didn’t know how the black death spread and how to cure it. The common belief associated with the Black Death was that it was caused by bad air. The Black Death was an infamous disease which caused 20 million deaths in Europe. Doctors were completely unable to cure the plague. Not only Black Death but there are more lethal diseases that changed the world.

People who suffered from the Black Death were treated by applying a warm poultice of onion, garlic, and butter. Some of the cures also included rubbing of herbs or chopped up snake over an infected body. However, in the 1361-1364 outbreak, doctors learned to treat the patients suffering from buboes. 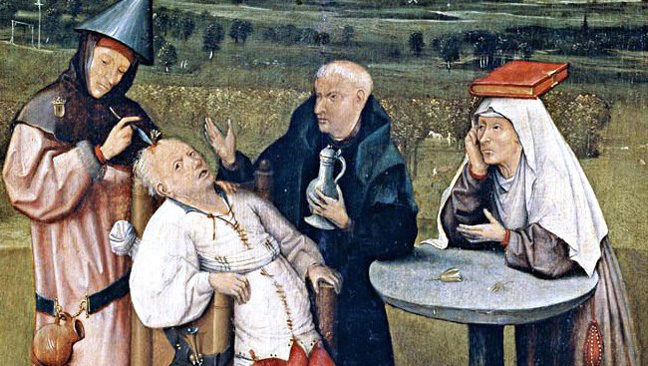 Surgeons in the middle ages used a painful process called ‘Needling’ to perform eye surgery. The process uses a thick flat needle which the surgeon pushes directly into the person’s cornea. Sometimes the farmers experienced in castrating animals removed the painful tooth abscesses.

Catheters were used in history to relieve painful urinary diseases. The catheter consisted of a metal tube which was inserted through the urethra and then into the bladder.

4. Bloodletting Was the Common Practice in Ancient Times 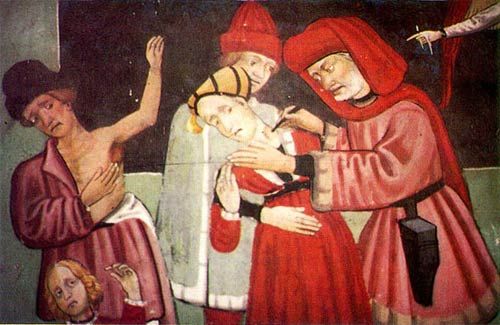 Most people and particularly physicians in the Middle Ages believed that most human illnesses were caused by the excess fluid in the body. It has been claimed as the common medical practice in ancient times.

In Europe, bloodletting practice was continued until the end of the 18th century. Two of the main methods of bloodletting were venesection and leeching. Venesection or Phlebotomy was the act of removing blood from the circulatory system through a cut.

Bloodletting was used to cure almost every disease. It was used to treat asthma, cancer, coma, gout, jaundice, plague, smallpox, diabetes and other diseases. For thousands of years, the physicians believed that the sickness was merely the result of bad blood. Practices like bloodletting and leeching are still used to treat certain illnesses.

5. Maggot Therapy is Still Practiced by Many Physicians 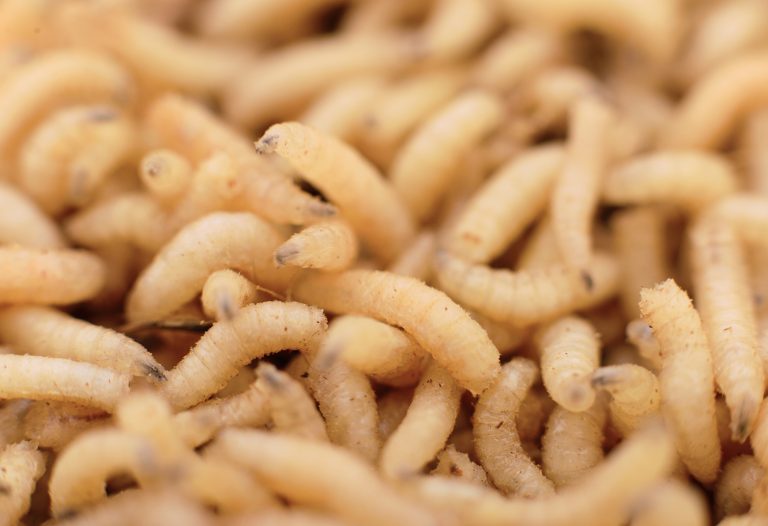 The history of medicine has come a long way from horrifying surgery practices to leech therapy. One therapy that is still used by many physicians is maggot therapy. This may sound like an ancient concept, and it does date back thousands of years. In the early 1900s, a surgeon William Baer saw the effects of maggots on the field while serving in World War I. He then applied these larvae to wounds in a clinical setting.

The main benefit of using maggot therapy was to remove the dead skin from the affected area. 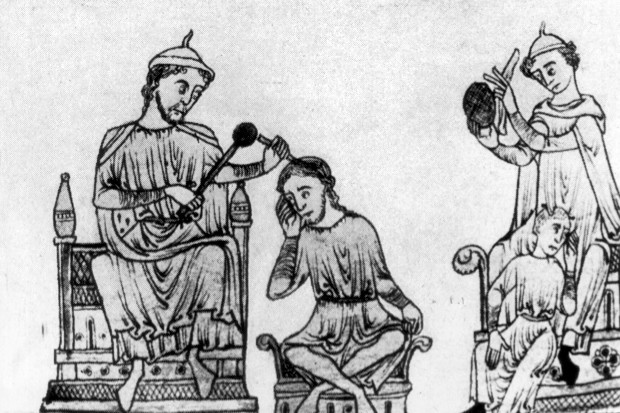 Trepanning is one of the oldest surgical practices in the medieval period. The procedure was used to relieve pressure on the skull after an injury. Many different civilizations including Chinese and Romans performed Trepanning using sharpened tools to perform the surgery.

Doctors used Trepanning practice to treat migraines and several mental disorders. You will be shocked to know that if the person was suffering from depression, a little hole in the head was made as a process of relief. With zero anesthesia, the procedure is very painful and might result in death. However, the survival rate after this operation was quite high.

Feel happy and thank god that you didn’t become the victim of these deadly operations.

7. Herodotus Described Egyptians as ‘The Healthiest Of All Men Next to Libyans” 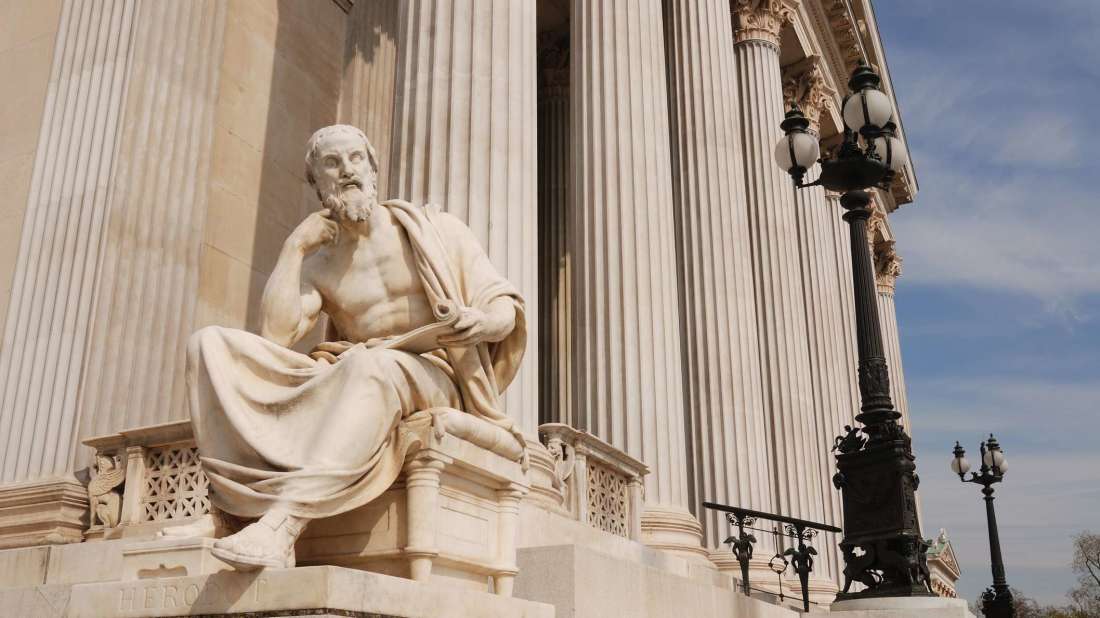 Herodotus, also known as the father of history, described Egyptians as the healthiest of all men next to Libyans because Egyptians developed a fruitful medical tradition.

“The practice of medicine is so specialized among them that each physician is a healer of one disease and no more."

The medicine of the ancient Egyptians is one of the oldest recorded in the books. Their practices were highly advanced including the setting of bones, simple non-invasive surgery and more.

Like many civilizations in the past, Egyptians discovered the medicinal properties in plants around them. They were known to use honey and pomegranate juices as medicine for several diseases. The Egyptian physicians recognized three types of injuries – contestable, untreatable ailments and treatable. They used hooks, scales, spoons and a vase with burning incense to cure diseases.

Do you know religion and magic were an important part of life in ancient Egypt? People believe that demons and evil gods were responsible for many diseases; therefore, their treatments involved a supernatural element as a part of the treatment.

8. Smoking was Considered Good for Health 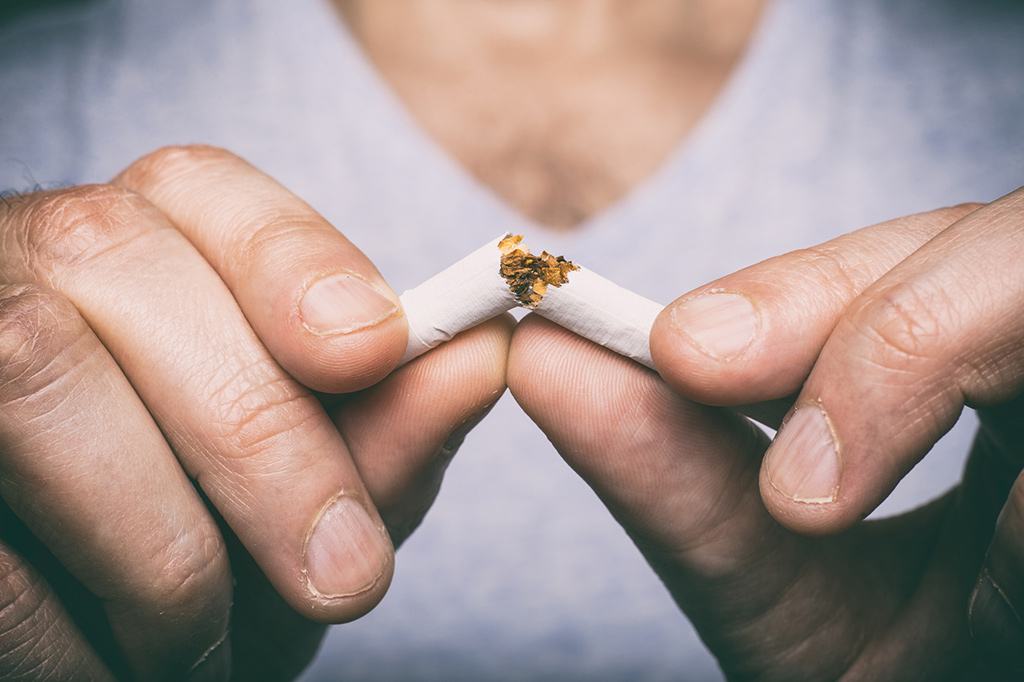 Yes, you read it right! Back in the times, the cigarette was considered good for health. For a long time, patients trusted their lives on the doctors and followed their advice. It was believed that only some individual’s health was affected by smoking and it is not bad for all.

Tobacco companies targeted this saying and told physicians to advise patients to smoke, and prescribe them a better and healthier brand of cigarette.

If you are a chain smoker, here are some pros and cons that you should know about smoking.

Smoking is injurious to health. If you don’t believe, watch Aashish Mehrotra Snapchat story that has shown the negative sides of smoking.

9. Tapeworm Diet was Referred to as the Best Diet to Lose Weight 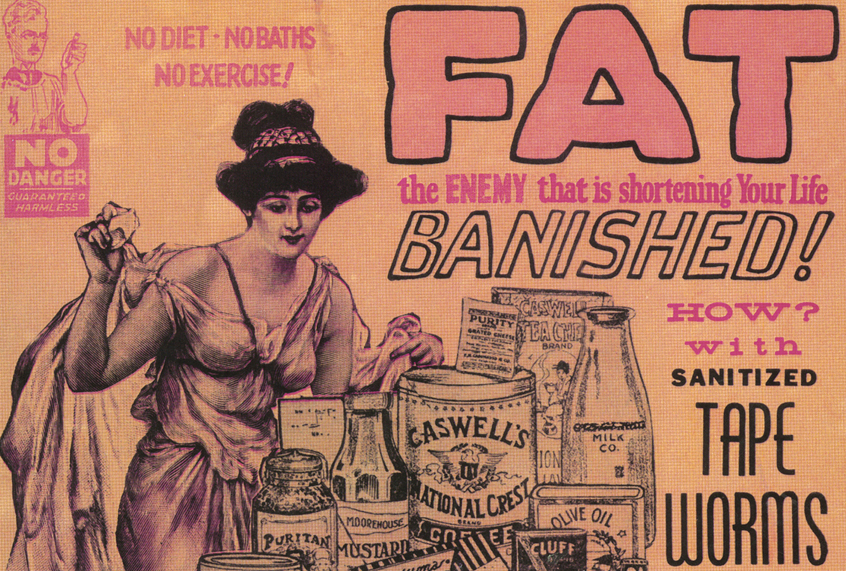 Weight loss is always not healthy, I guess! But if you are looking for the best diet plan, here are the diet plans that you should follow in 2019 for a healthy life.

You would probably be thinking how dead mouse could help in curing diseases. But do you know ancient Egyptians put a paste of dead mouse to cure a toothache? Egyptians were not the only ones who used this bizarre medicine practice; in Elizabethan England, people would cut a mouse in half and apply it on the wound. They believed that slicing a dead mouse would cure toothache.

While scientists are still researching for a cure to many diseases, nobody knows where the world of medicine will go next.

So what are your thoughts on this shocking history of medicine in the medieval period? Drop your comments below.