10 Greatest Historical Cities In The World

Cities are becoming more important day by day as we are moving towards the urbanization. Let us look at some of the great historical cities. 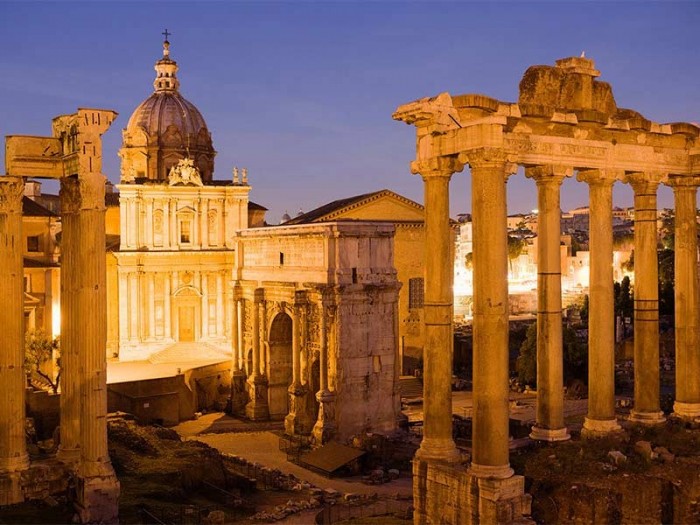 Cities have always been an important place in the ancient world. It is a place from where a lot of activities is carried forward in order to survive. It is a place where thousands and hundreds of people reside.

A place where people work to earn their livelihood. These cities are built by the great emperors in order to expand their territory. Some cities have been abandoned while there are some historical cities which exist till today.

Here is a list of 10 greatest historical cities in the world: 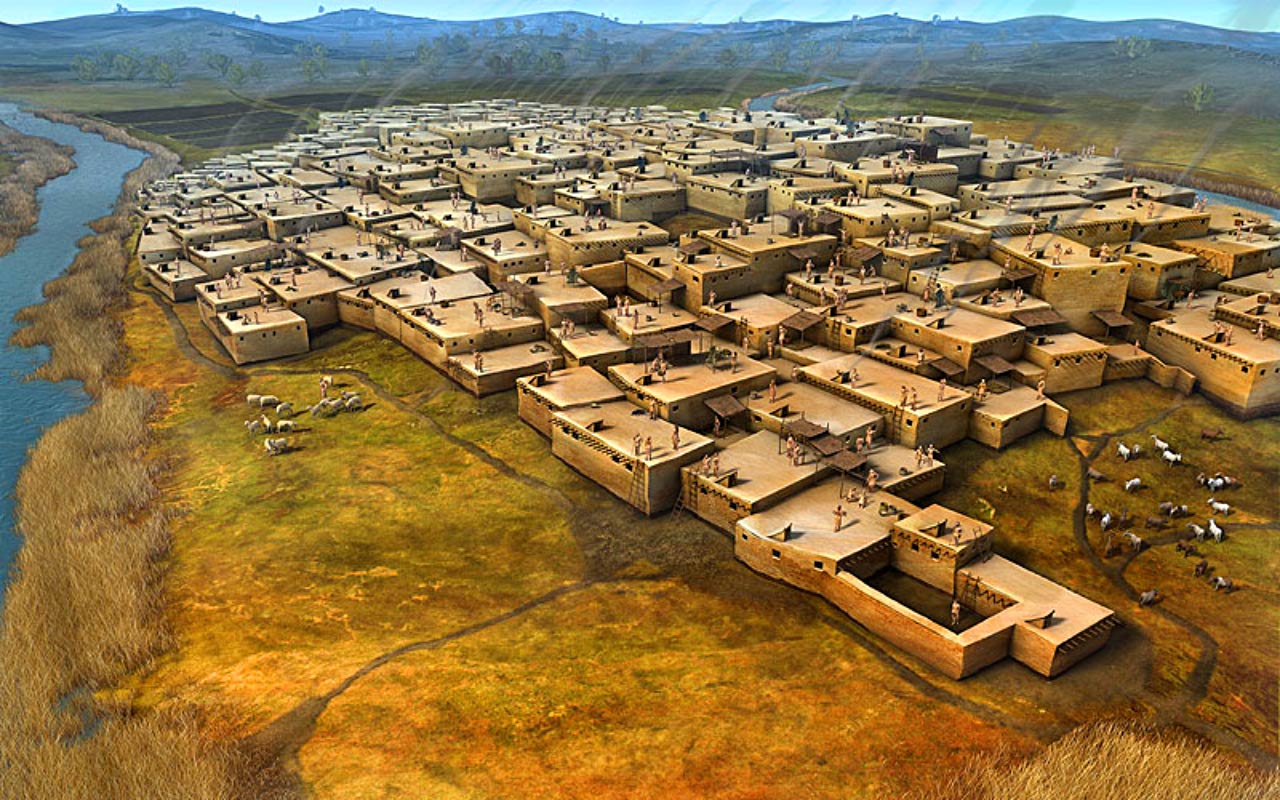 This city is considered to be one of the first cities in the world. Catalhoyuk was located in Turkey in 6500 BCE although the city was abandoned in 5700 BCE. The city had 3,000 population which was huge during that period of time.

The city included mud-brick homes. The houses were so strong and dense that people used to walk on the roofs rather than on streets. According to some evidence and burial sites, it has been proved that the city was rich in culture and traditions as well. 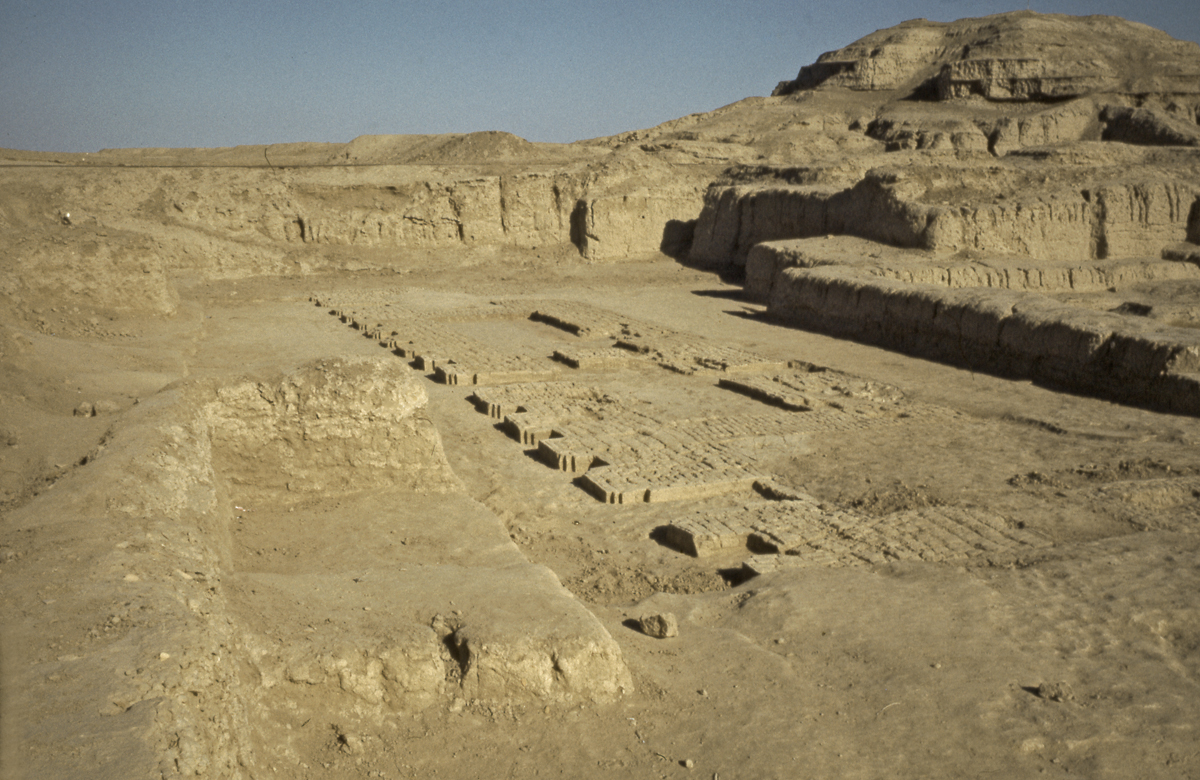 Some people believe that Uruk is a biblical city or was built by king Nimrod in Book of Genesis. Its close proximity to the river help in the city’s growth and advancements. The city flourishes in trade, specialized crafts, and many others.

The land was later called as Mesopotamia i.e. The land between the two rivers as it is located between Tigris and Euphrates. It was the largest city in 3500 BC. 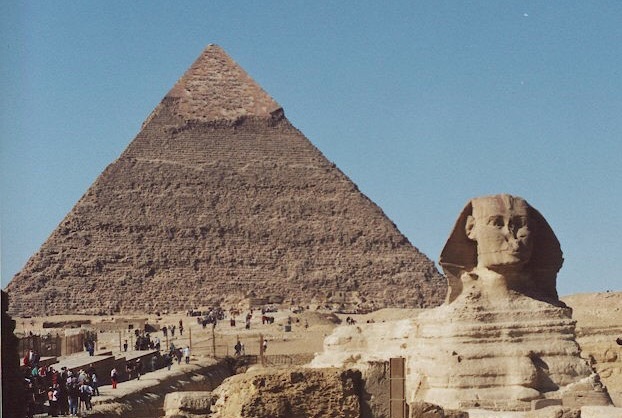 Memphis is one of the heritage sites in the Egypt. It evolved when the pharaohs unified the Egypt around 3100 BCE. They built a new capital city at Memphis.

The city is known for the nearby pyramids were the pharaohs were buried. The city has another great attraction known as Great Sphinx. But Memphis declined after the rise of Alexandria and Thebes. 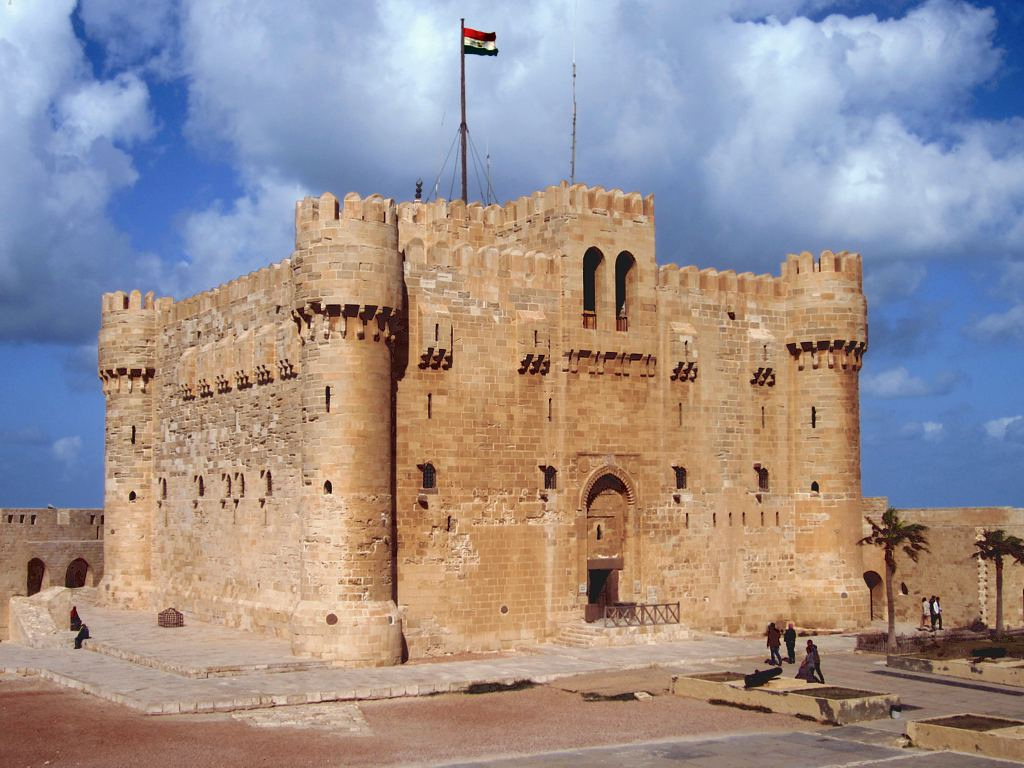 Alexandria was founded by Alexander the great in 331 BCE. It surged the place of the largest city in the country. It was said that Alexandria would become the capital for next 1000 years.

It contains the world’s biggest library popularly known as the great library of Alexandria which is still in existence till the date with some transformations. It has the largest Jewish population in the country. But the city declined during Rome empire and the conquest of Muslims. 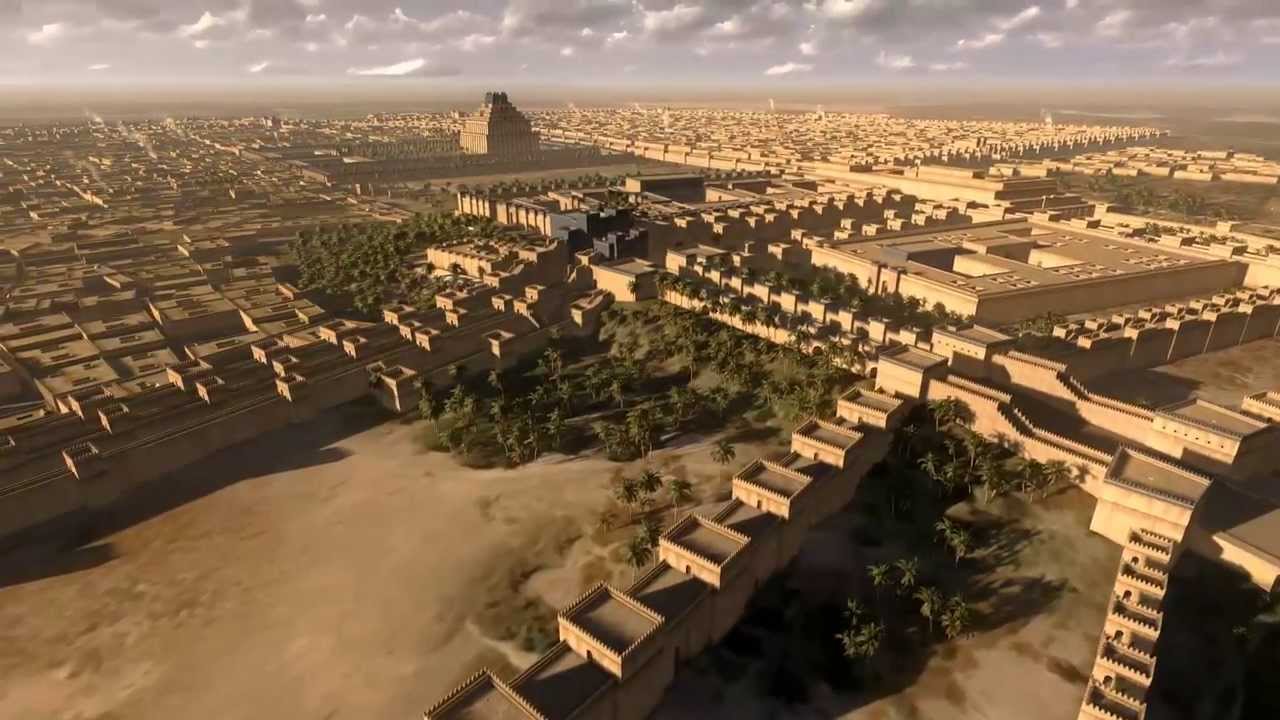 Babylon is located in Iraq as the most prominent state of  Hammurabi’s short-lived Babylonian empire. This city came to limelight after the construction of the hanging garden, one of the seven wonders of the ancient world. It regained its glory in the 6th century.

It remained a great city under various rulers until the 7th century. According to the bible, this city is a center of materialism and sin. It is even a home for blasphemous tower babel which might have been inspired by 300-foot ziggurat in the city. 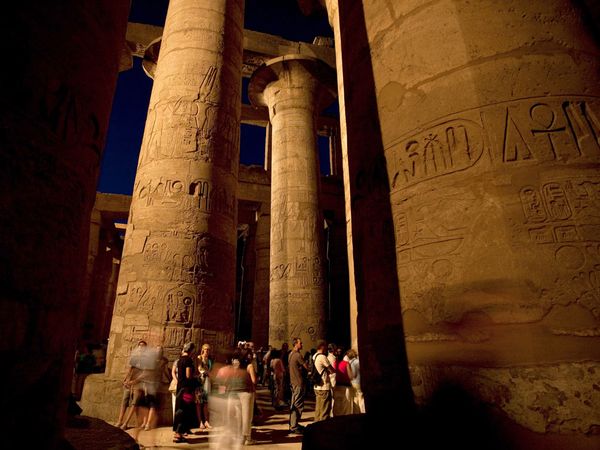 Thebes located in Egypt emerged as the rival dynasty in 2,134 BCE. It ruled over centuries on some parts of Egypt and thus, it became the capital city of all the Egypt.

It flourished in vast areas such as civil services, extensive trades and temples. It lost its status in the 13th century when the city was destroyed by the Assyrians. Still, it managed somehow till today and is known as Luxor in Egypt. 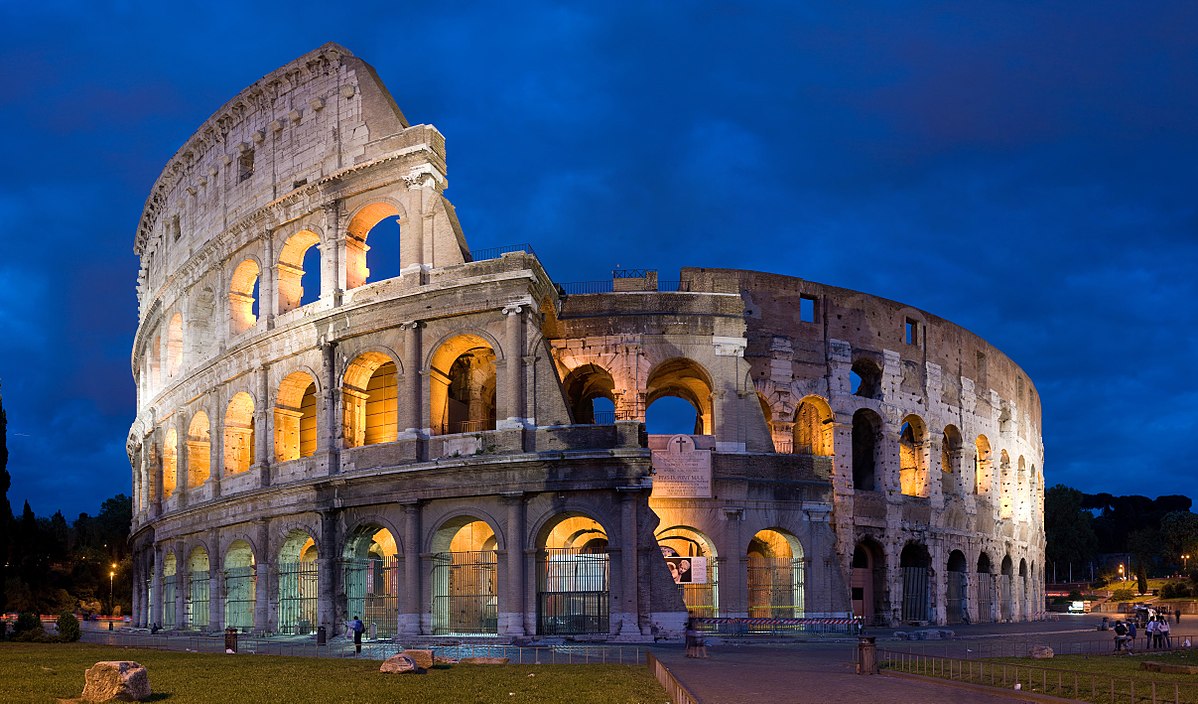 Rome was founded in the 8th Century. It conquered the Italian Peninsula and dominated Mediterranean by the 2nd century. But, it was possible only after the conquest of Julius Caesar's Gaul which led to the establishment of the Rome.

The left's of the ancient Rome Colosseum and Pantheon are world heritage sites. Colosseum is one of the seven of the world. It grew larger till the 1st century by crossing 1 million people. It was the largest city in Italy until the Romanian city crumbled, in the 4th century. 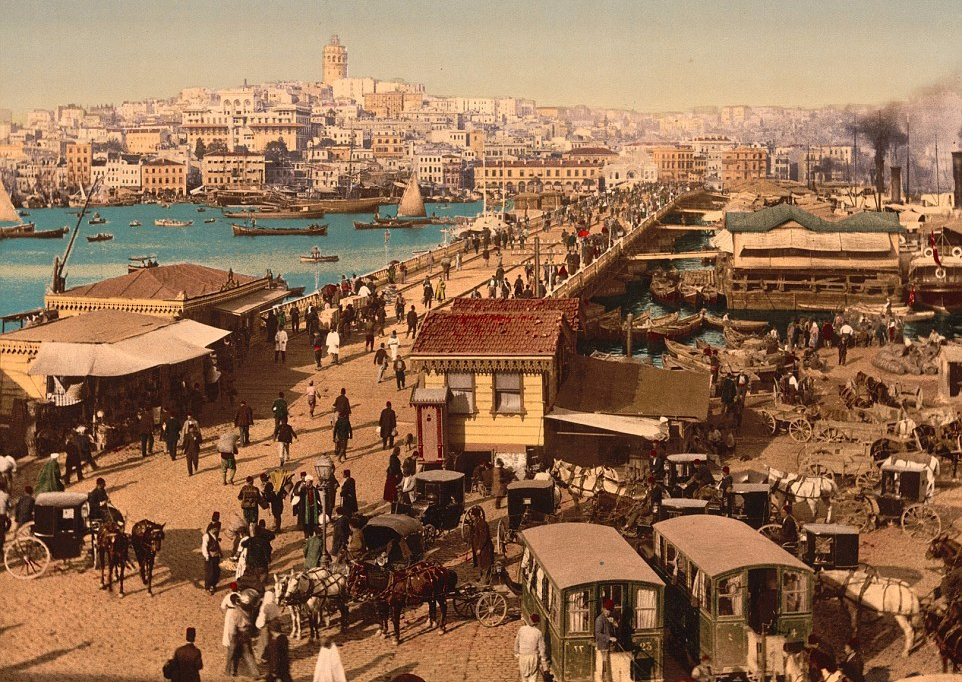 It became the new capital of Rome. The city is located in Turkey. It was the largest city that remained after the fall of a Roman empire.

It suffered huge oppressions from its rivals and Huns. The city was thus, found to be shrinking. In 537 CE the emperor Justinian I built Hagia Sophia Church. 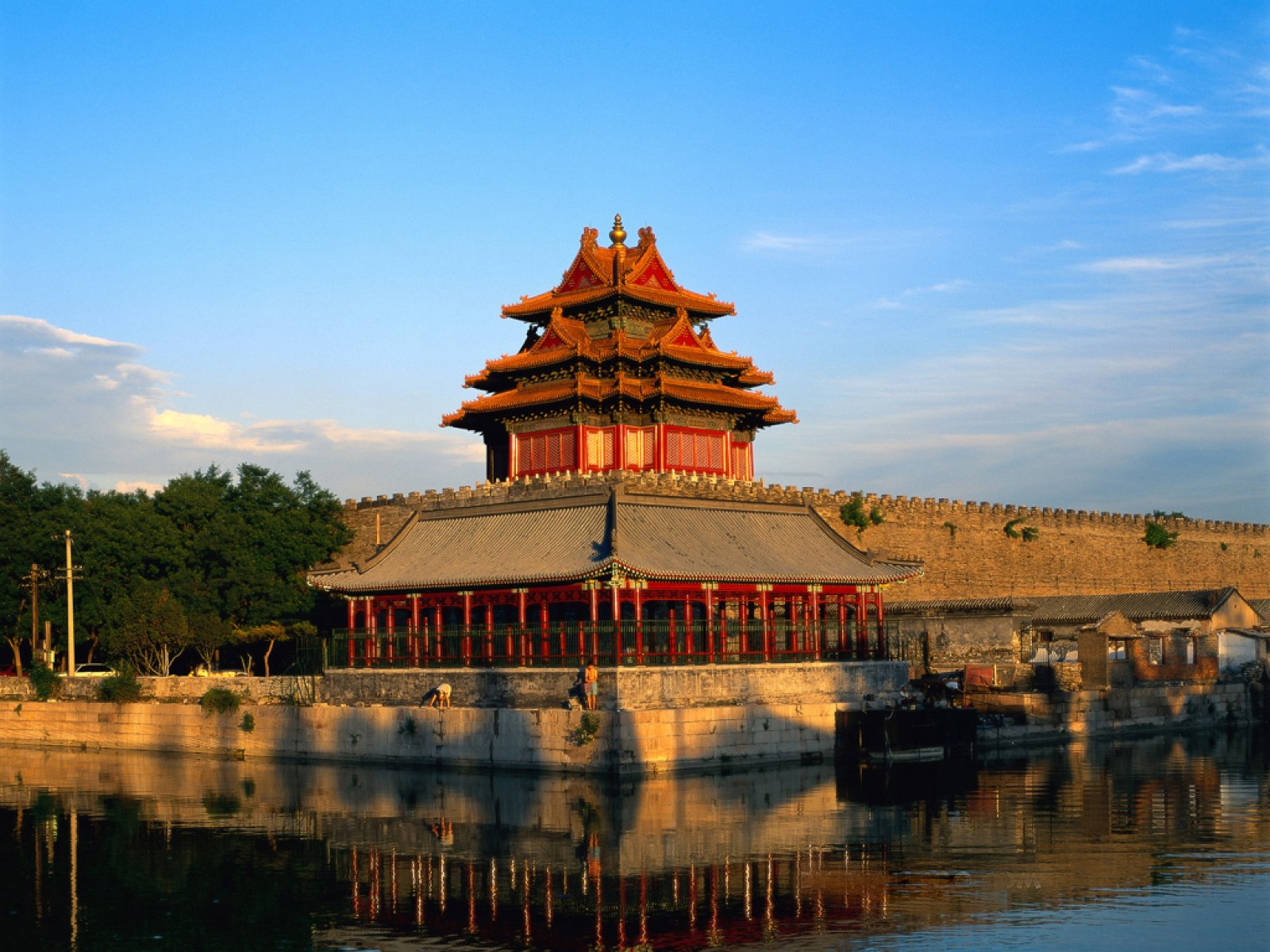 Beijing became the capital of Ming dynasty and since then till today it is the capital of China. It saw the construction of the forbidden city which was an imperial palace from Ming to Qing dynasty.

It also has seen the construction of places, museum and great temples of heaven. In Spite of suffering from plague, invasions, it remained the largest historical city with the population of more than a million people till 1800. 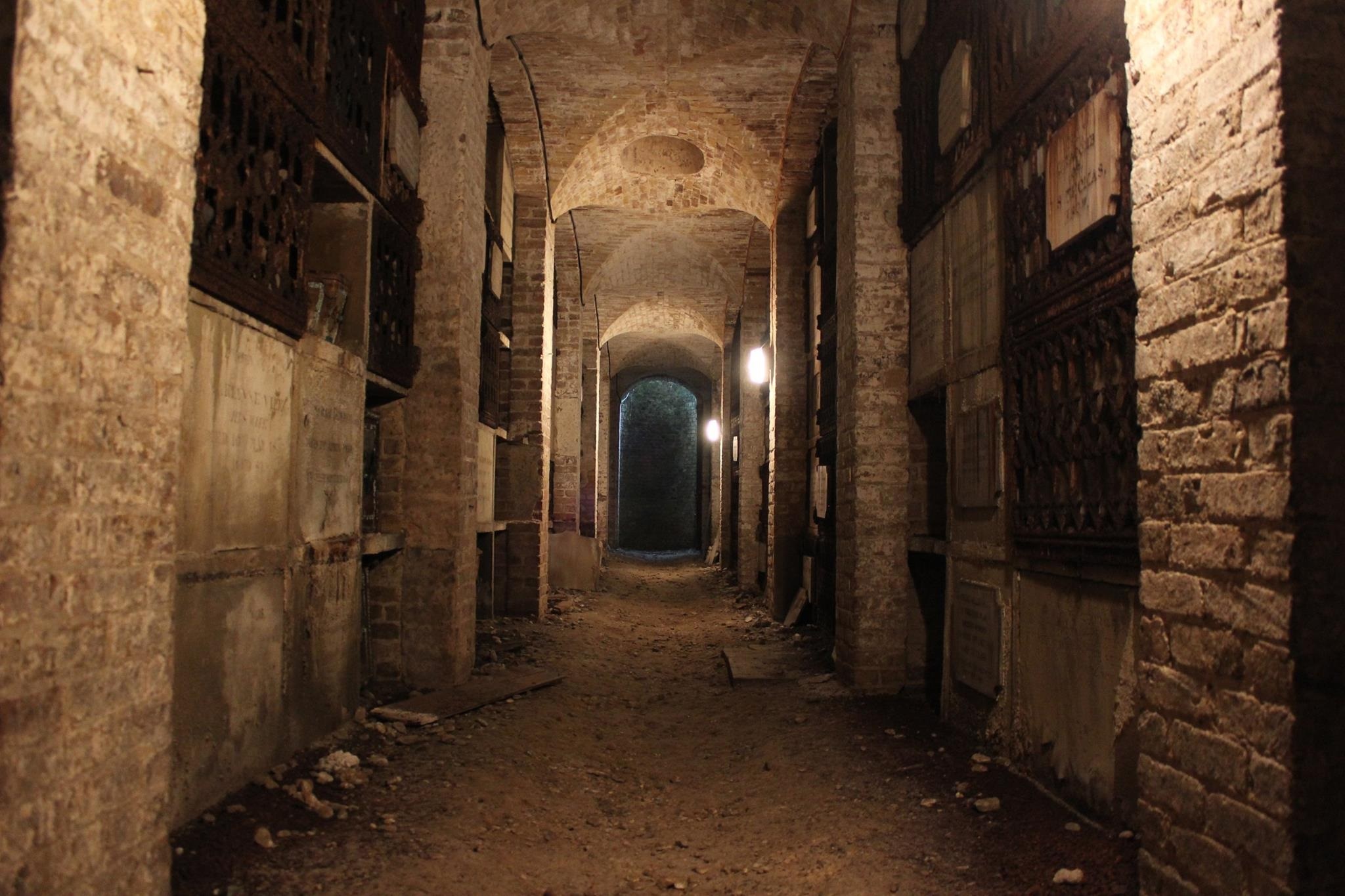 London emerged as the largest city when Pax Britannica was ruling as the superpower of Britain in the whole world. Although London expanded and flourished in the speed due to industrialization but still the city is known for its dirt and crowdy people.

Railway system and ambitious sewage haul are some ambitious projects which helped it to reach heights even in ancient period. Its population expanded by 7.7 million which was largest in the world.

These are some of the Greatest historical cities in the world